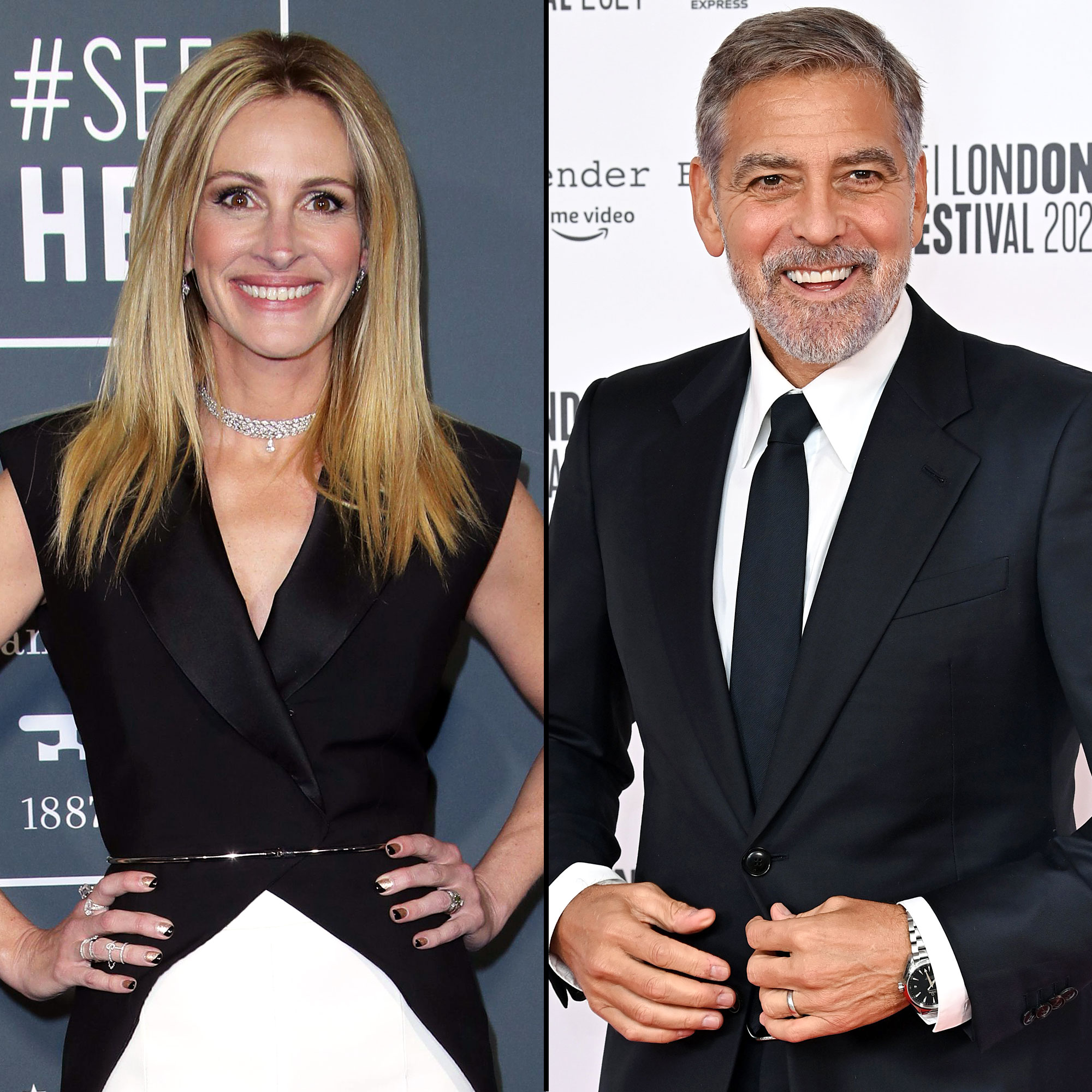 Friends forever. Julia Roberts missed her family while filming her upcoming movie Ticket to Paradise, but George Clooney was there to help her cope.

“The Clooneys saved me from complete loneliness and despair,” the Oscar winner, 54, told The New York Times in an interview published on Monday, September 5. “We were in a bubble, and it’s the longest I’ve ever been away from my family. I don’t think I’ve spent that much time by myself since I was 25.”

The Erin Brockovich actress and the Gravity star, 61, filmed their new rom-com in Australia from November 2021 to February of this year, but strict COVID-19 quarantine rules made it difficult for Roberts’ husband, Danny Moder, and their children — twins Phinnaeus and Hazel, 17, and son Henry, 15 — to visit.

“When Danny and the kids did come visit, that meant they had to fly into Sydney and quarantine for two weeks by themselves before she could see them,” the Three Kings actor explained to the outlet. 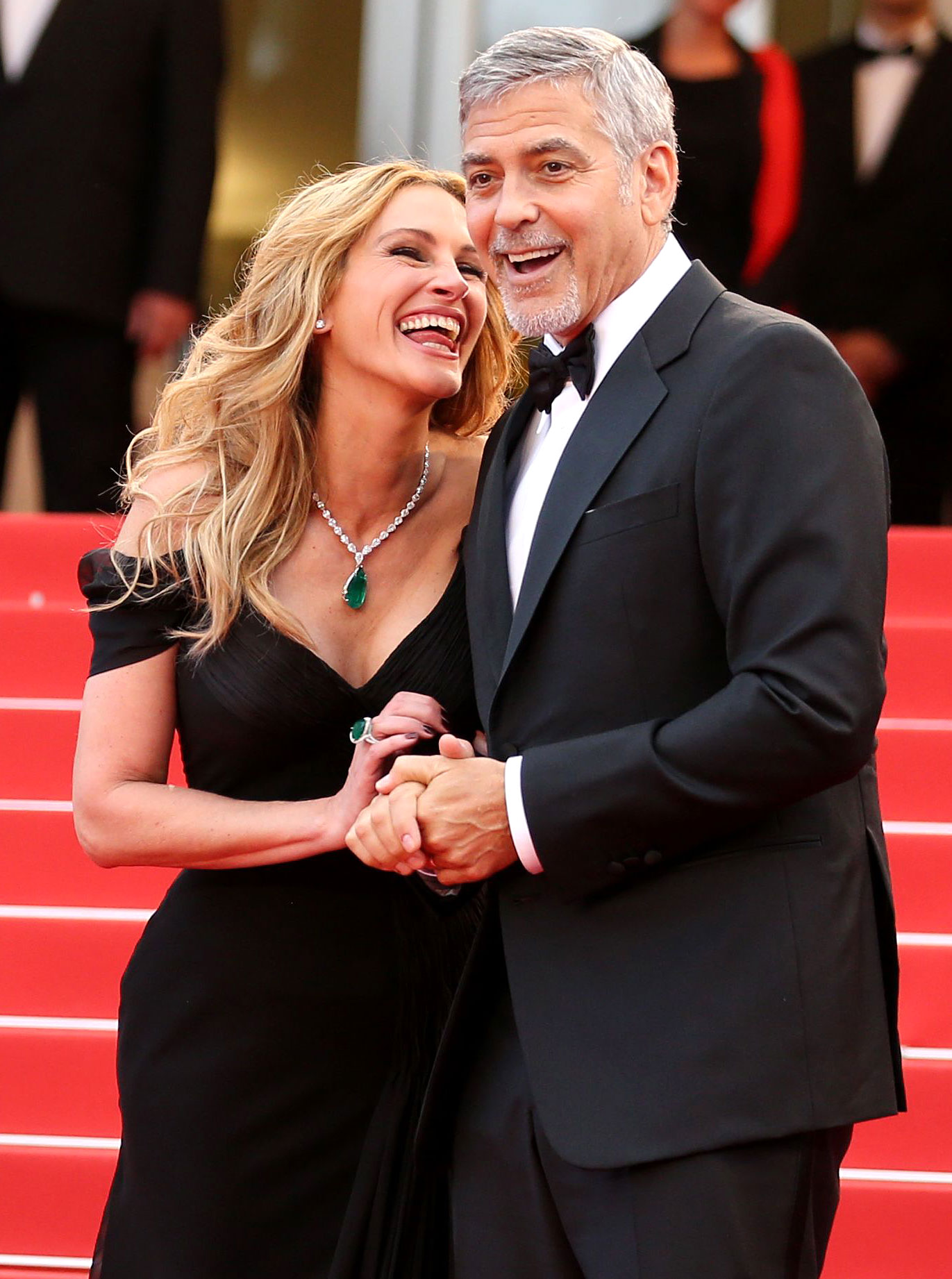 Clooney, for his part, brought wife Amal Clooney and their children, 5-year-old twins Ella and Alexander, with him to the set.

The ER alum and the Pretty Woman star have been friends since meeting on the set of Ocean’s Eleven, which premiered in December 2001. The duo later teamed up for the 2004 sequel Ocean’s Twelve and the 2016 thriller Money Monster. 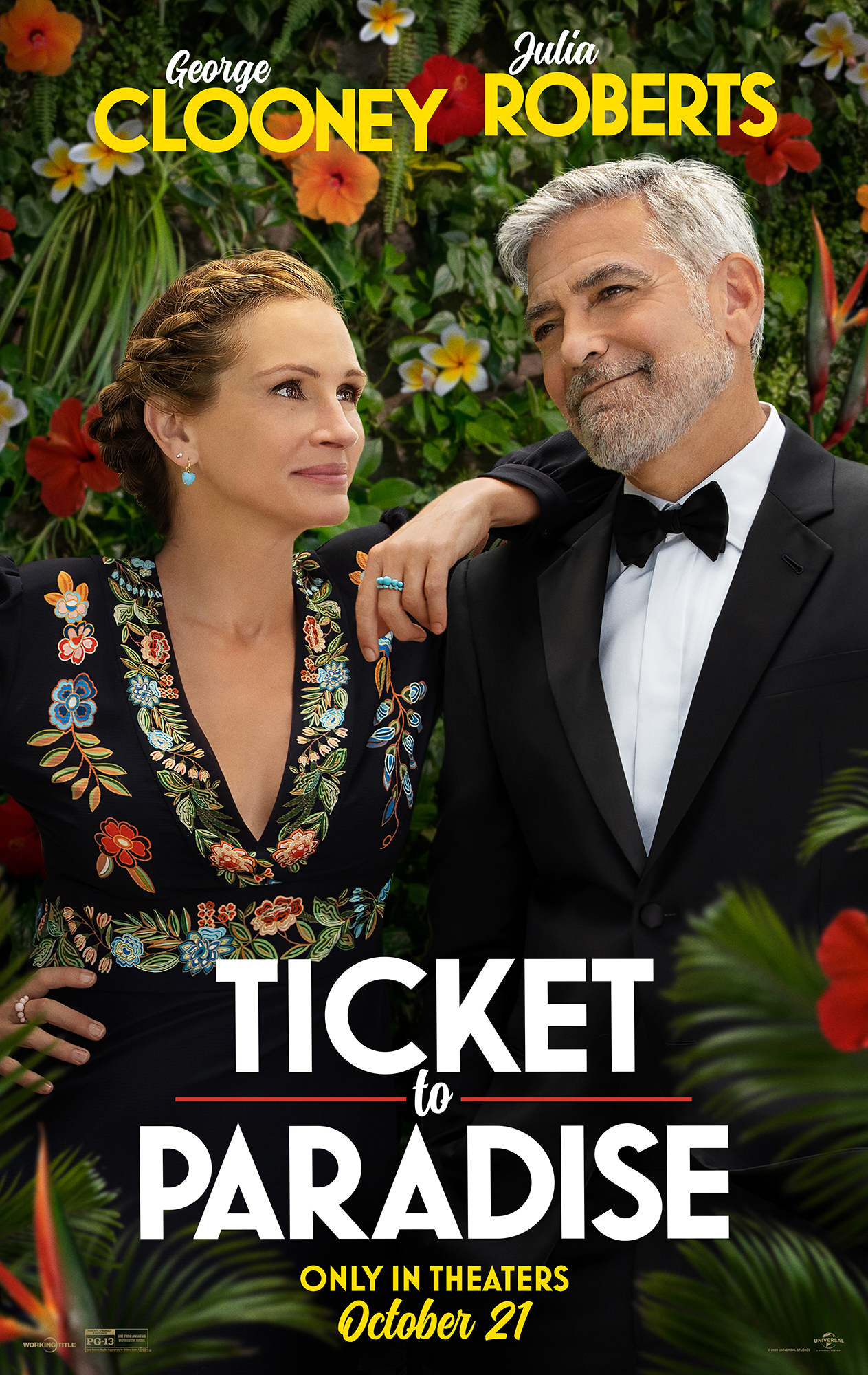 In Ticket to Paradise, the pair play divorced parents who travel to Bali to try to prevent their daughter Lily (Kaitlyn Dever) from going through with her wedding. Though their characters have broken up when the movie begins, George revealed that they do eventually share one kiss. That one moment, however, was difficult to get on film.

Everything George and Amal Clooney Have Said About Parenthood

According to Roberts, the scene was so difficult because she and her costar are such good friends that romantic affection was hard to nail. “It took 79 takes of us laughing and then the one take of us kissing,” the Runaway Bride actress explained.