A judge on Thursday reinstated a third-degree murder charge against Derek Chauvin, the former Minneapolis police officer charged in George Floyd’s death. The ruling comes a day after the Minnesota Supreme Court declined to take up the issue and effectively handed the decision back to the judge. 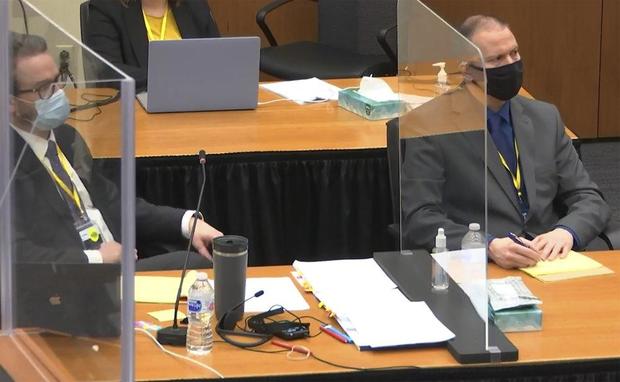 Floyd’s May 2020 killing drew outrage and a worldwide reckoning on police reform and racial justice. Chauvin, the police officer who was seen in a disturbing video kneeling on the neck of the unarmed Black man for more than nine minutes, is also charged with second-degree murder and second-degree manslaughter. The other three officers involved in the fatal arrest are charged with aiding and abetting, and will be tried jointly in August. 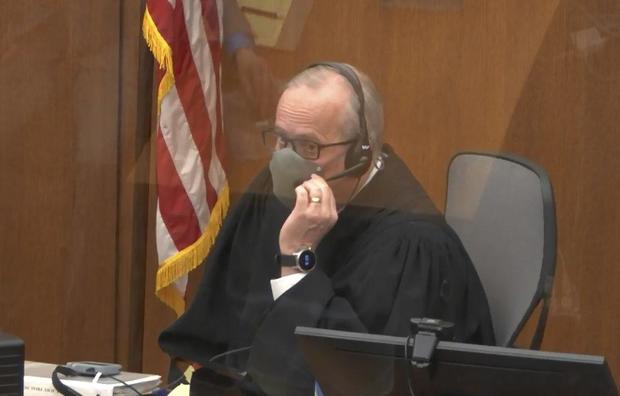 Judge Peter Cahill on Thursday granted prosecutors’ motion to reinstate the third-degree murder charge, which would require a lower standard of proof than second-degree. In order to convict Chauvin of second-degree murder, prosecutors would need to prove beyond a reasonable doubt that Chauvin caused Floyd’s death while committing or attempting to commit a related felony, in this case third-degree assault.

To win a conviction on third-degree murder, prosecutors would need to prove that Chauvin caused Floyd’s death in an act that is “eminently dangerous” to others. The additional count adds another option for jurors to consider as they weigh charges against Chauvin, which legal experts say is a benefit for prosecutors. 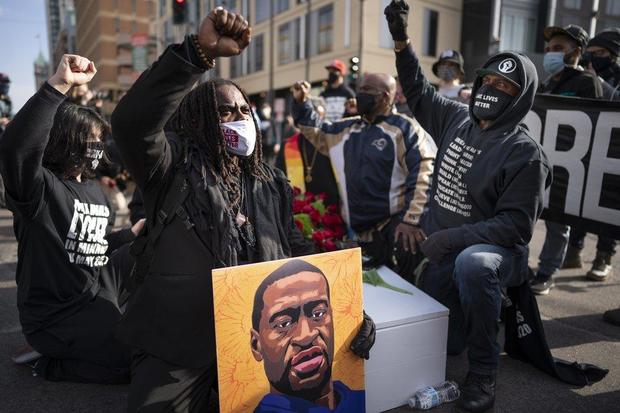 Chauvin was initially charged with third-degree murder, but Cahill dropped the count in October, ruling that Minnesota law only permits for the charge against someone who causes a death in an act that endangers multiple people, not in an act directed at one person. Last week, a Minnesota appeals court handed a win to prosecutors and ordered Cahill to again consider reinstating the charge. The appeals panel said Cahill is bound to abide by a precedent they set when they upheld a third-degree murder conviction against Mohamed Noor, the former Minneapolis officer who fatally shot an Australian woman who called 911 in 2017 as she was standing outside the squad car he was riding in.

Arguments on Thursday again centered on the difference between the two cases, with Chauvin’s attorney Eric Nelson arguing the cases are factually different because Noor’s bullet fired from inside his car killed Justine Damond but also endangered others. Cahill agreed, but said he was still bound to apply by the appeals court’s precedent that third-degree murder can be applied to dangerous acts directed towards one person, rather than multiple people.

The trial is set to continue with jury selection, which launched Tuesday. Five jurors have been selected so far in the process that’s anticipated to take about three weeks.