Jennifer Lopez: A-Rod and I are happy despite cheating allegations

That’s one way to dress for dinner with your dad.

Canseco is far from the only star sporting Fedner’s sheer, sexy styles these days; Kylie Jenner, Amelia Hamlin and Megan Thee Stallion are also fans of her metallic designs. 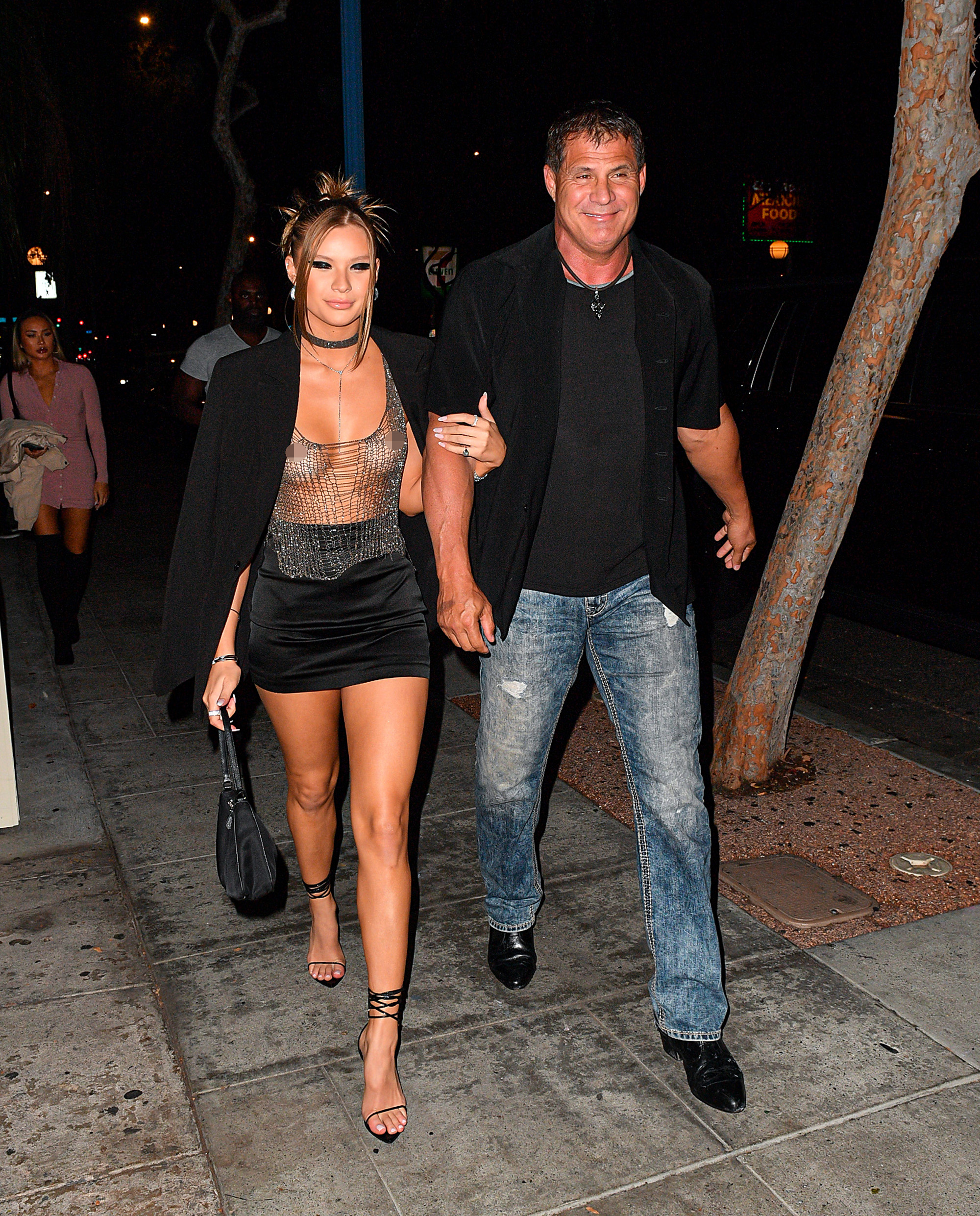 “I invented this material about six years ago. It’s 100% metal and it has six-way stretch,” Fedner previously told Page Six Style of her chainmail-style signature textile.

“This material helps you show off why you’ve been working out,” the LA-based creative added of her “very fluid” garments. “It is that ‘I want to show off my body’ clothing for sure.” 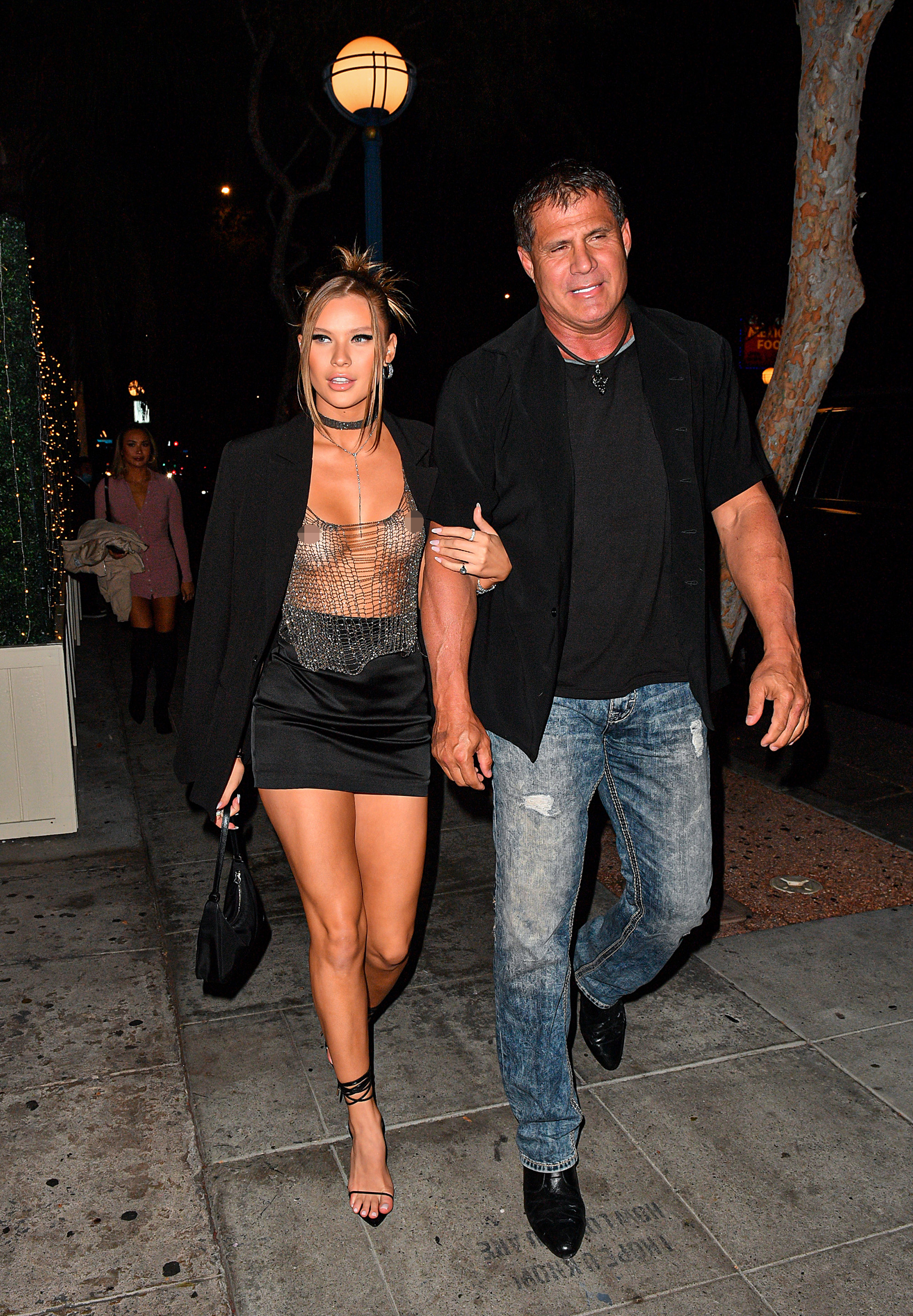 Canseco, whose modeling career has included a stint in the 2018 Victoria’s Secret Fashion Show, is no stranger to chained-up looks, having once sported nothing but gold necklaces and body chains for a photoshoot.

Her outing with her father, 57, comes after she said she “blocked” him in January over his “embarrassing” Twitter feud with her ex, YouTuber Logan Paul.

Josie is the only child of the baseball star and Jessica Canseco, who were married from 1996 until 1999.