Flagg, 36, shared a photo to Instagram Saturday of himself and Beyer, 23, hugging as the sun set behind them on a beach in Malibu, Calif.

“I love,” he captioned the PDA-packed snap.

The Bravolebrity went Instagram-official with his younger man, who is also a real estate agent, at the end of April, one month after announcing he was seeing someone new.

“We were friends for a while. It just happened organically. I like him very much, and he’s a very nice guy,” Flagg told People of Beyer, insisting he “never went on a date” until after he and Boyd, also 36, decided to divorce.

Page Six broke the news in March that Flagg and Boyd’s nearly five-year marriage was coming to an end.

Sources told us at the time that the reality star had been living at the Beverly Hills Hotel since the couple quietly separated months prior. 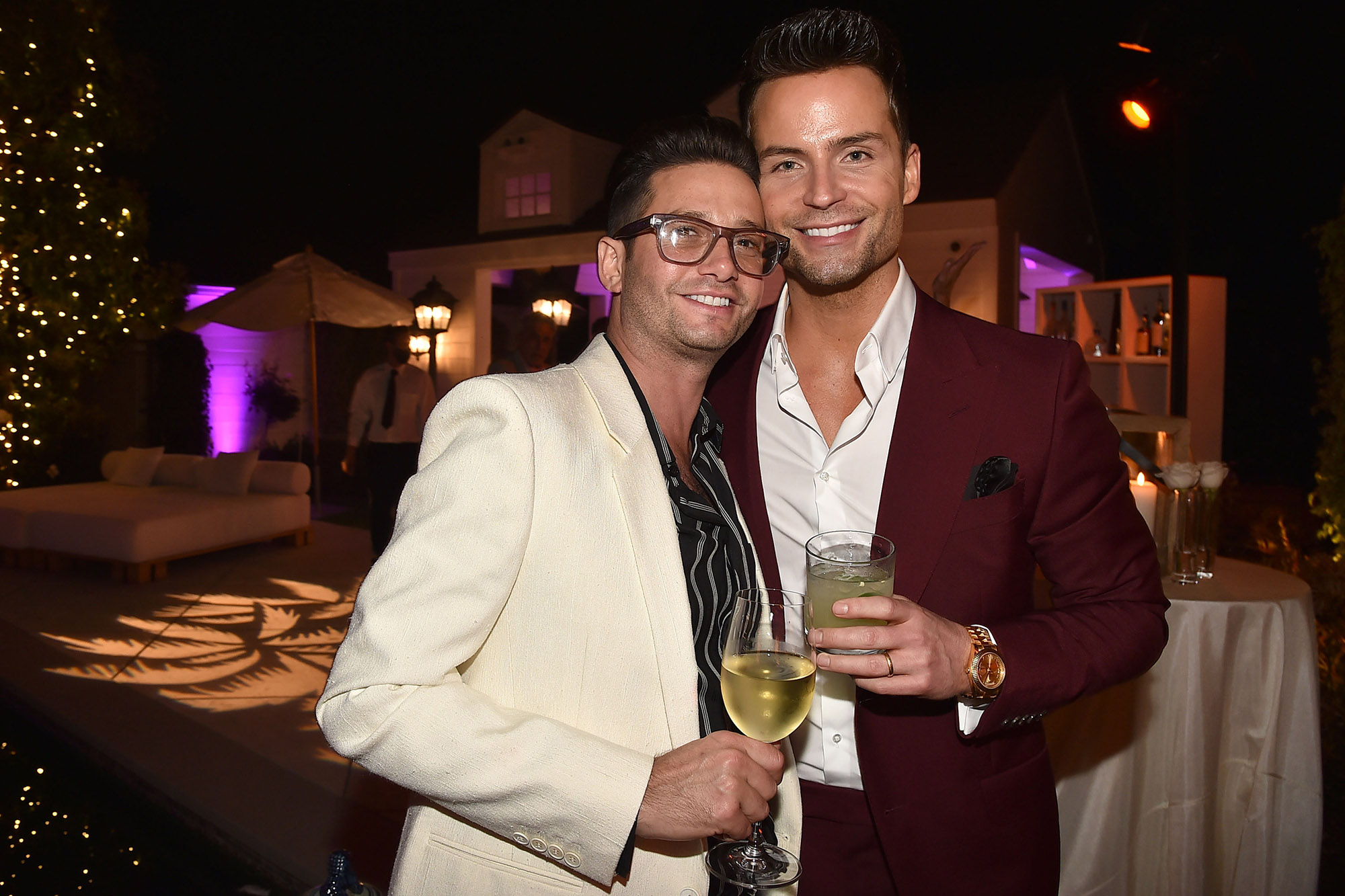 Flagg later confirmed our story, writing on Instagram, “This was not a rash or impulsive decision. We have been very thoughtful before coming to this conclusion. It was not a lack of love but rather the two of us growing in different directions and wanting very different things for ourselves.”

He added, “I care deeply for Bobby and have nothing but love and respect for him. I want how we separate from each other to represent that.”

Boyd wrote in an Instagram post of his own that he would “forever be grateful for” his marriage to Flagg, adding, “It may seem sudden to most of you, but Josh and I have been spending the last couple of months figuring this out together.”

The pair married in September 2017 after one year of dating.