Johnny Depp has lined up another big project after winning his defamation trial against Amber Heard.

The “Pirates of the Caribbean” star announced Monday that he will direct a film about Italian artist Amedeo Modigliani and co-produce it with Al Pacino and Barry Navidi.

“The saga of Mr. Modigliani’s life is one that I’m incredibly honored and truly humbled to bring to the screen,” Depp said in a statement to the Hollywood Reporter.

“It was a life of great hardship but eventual triumph — a universally human story all viewers can identify with.”

This is the Oscar nominee’s first directorial gig in 25 years, following 1997’s “The Brave” starring himself and Marlon Brando.

“Modigliani,” which is based on Dennis McIntyre’s 1980 play of the same name, follows the painter and sculptor during a turbulent 48 hours in Paris in 1916 when he is unable to sell his work.

Production on the film is reportedly set to begin in Europe in the spring of 2023. 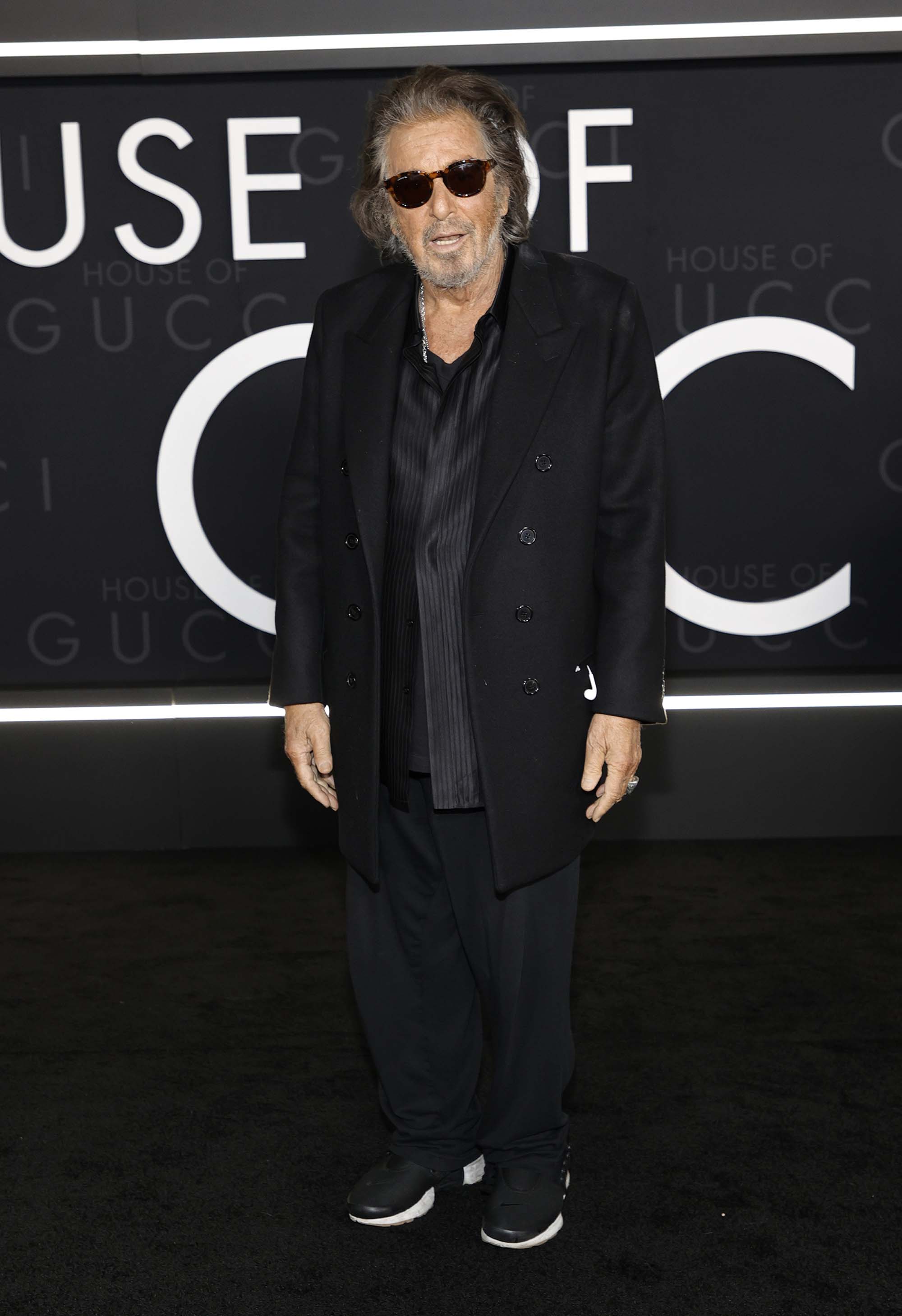 While it is unclear whether Depp will also star in “Modigliani,” he has already landed his first acting role since scoring a sensational legal win against his ex-wife in June.

After a Virginia jury found that Heard, 36, had defamed Depp, 59, in a 2018 Washington Post op-ed about sexual violence and ordered her to pay him $15 million, the “Edward Scissorhands” star began filming “Jeanne du Barry,” in which he portrays King Louis XV, in France in July.

The updates to Depp’s filmography come after his former talent agent testified in the defamation trial that the actor had lost out on tens of millions of dollars of work due to Heard’s allegations of abuse during their nearly two-year marriage, which ended in 2017.