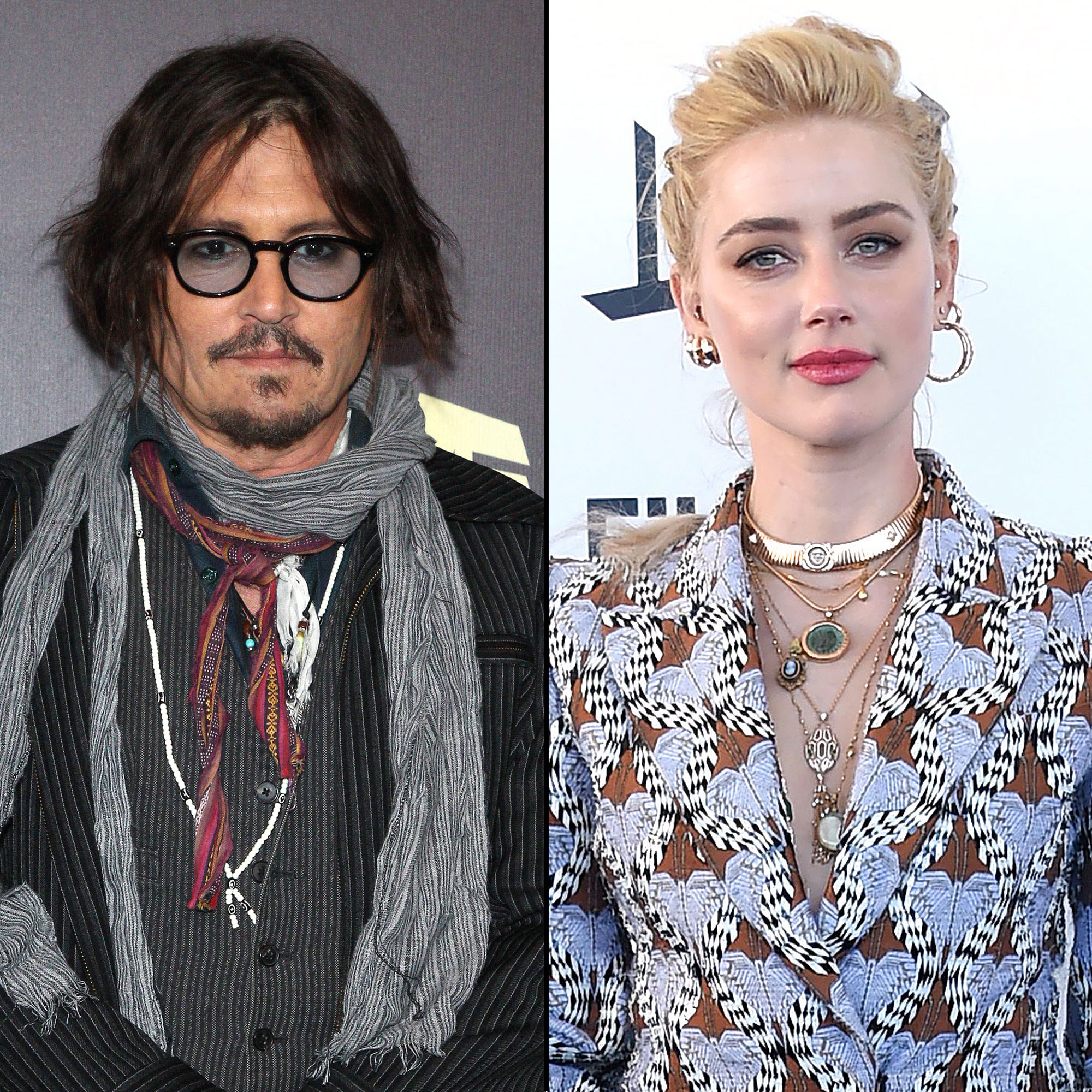 Moving forward as planned. Johnny Depp is happy that his defamation case against ex-wife Amber Heard will continue after a judge denied the actress’ plea for dismissal on Tuesday, May 3.

“We are pleased at Chief Judge Azcarate’s ruling to continue with the trial after Mr. Rottenborn failed to convince the court that there was reason to dismiss the case,” a spokesperson for Depp, 58, told Us Weekly in a statement on Tuesday. “We stand confident in the future of the case and for the truth to be continued to be shared.”

The Charlie and the Chocolate Factory star’s team expressed joy with the way the trial has been going thus far after Depp himself finished his multi-day testimony last week.

“Over the last three and a half weeks, we’ve seen and heard from nearly 30 witnesses who have attested to and supported Mr. Depp’s claims that Ms. Heard defamed him in her 2018 op-ed,” the statement continued. “Ms. Heard’s reckless op-ed, in turn, caused him to lose a $22.5 million deal with Disney for Pirates of the Caribbean 6, resulting in an overall loss of earnings of over $40 million since December 18, 2018.” 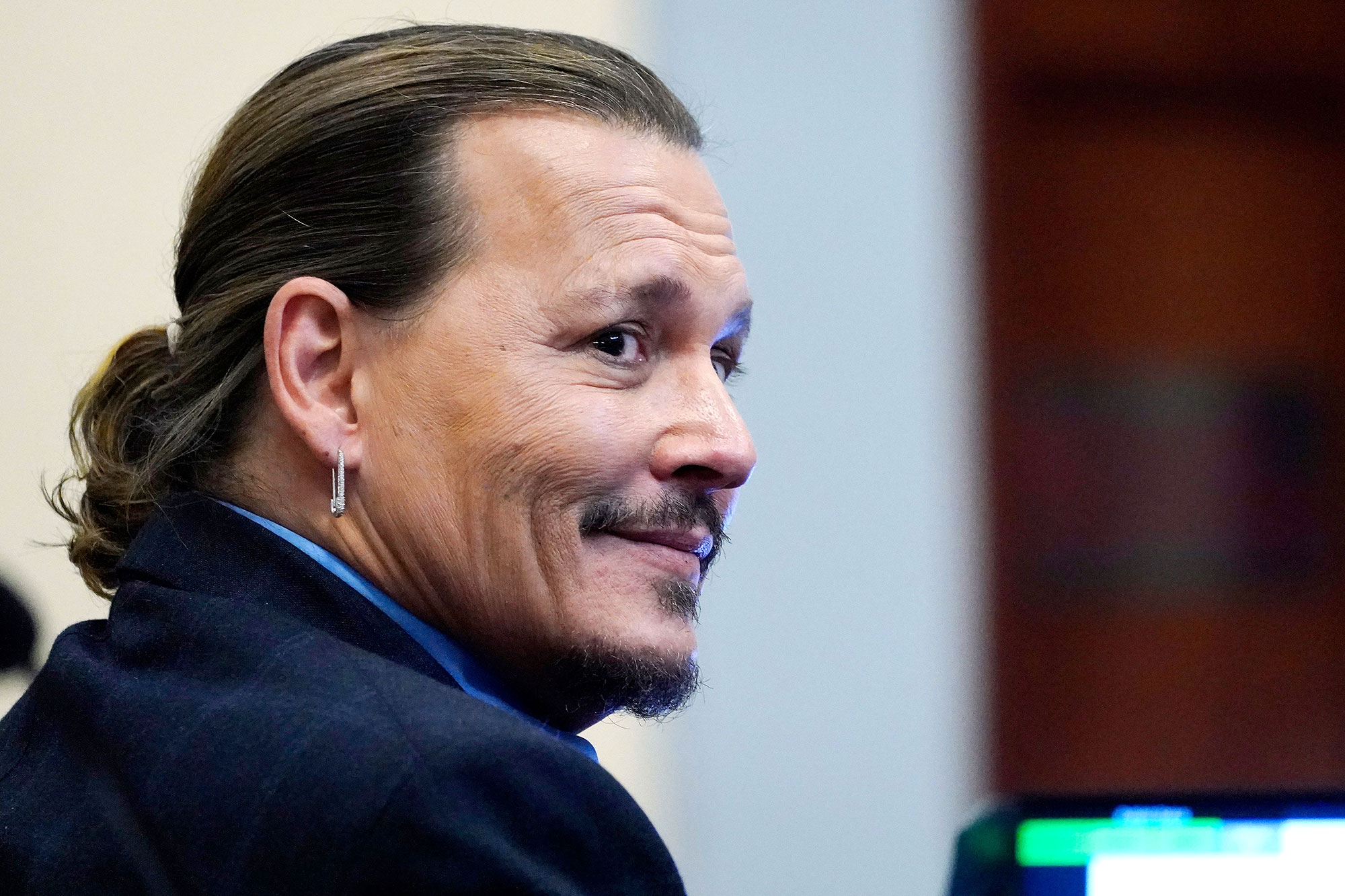 Hours earlier, news broke that Judge Penny Azcarate, who is presiding over the case, rejected the 36-year-old actress’ request to toss out the lawsuit.

Azcarate ruled that Depp’s attorneys presented sufficient evidence to keep the trial going, according to Deadline, after lawyers from both sides presented arguments on Tuesday without the jury present.

Earlier this month, the Lone Ranger actor’s trial against his ex-wife, whom he was married to from 2015 to 2017, began in Virginia. Depp is suing his Rum Diary costar over a 2018 op-ed piece she wrote for The Washington Post in which she details her alleged history as a survivor of abuse.

While Heard did not name Depp directly in the story, the Pirates of the Caribbean star claimed that the piece slandered his name and cost him money after he allegedly lost out on multiple jobs from the op-ed fallout. 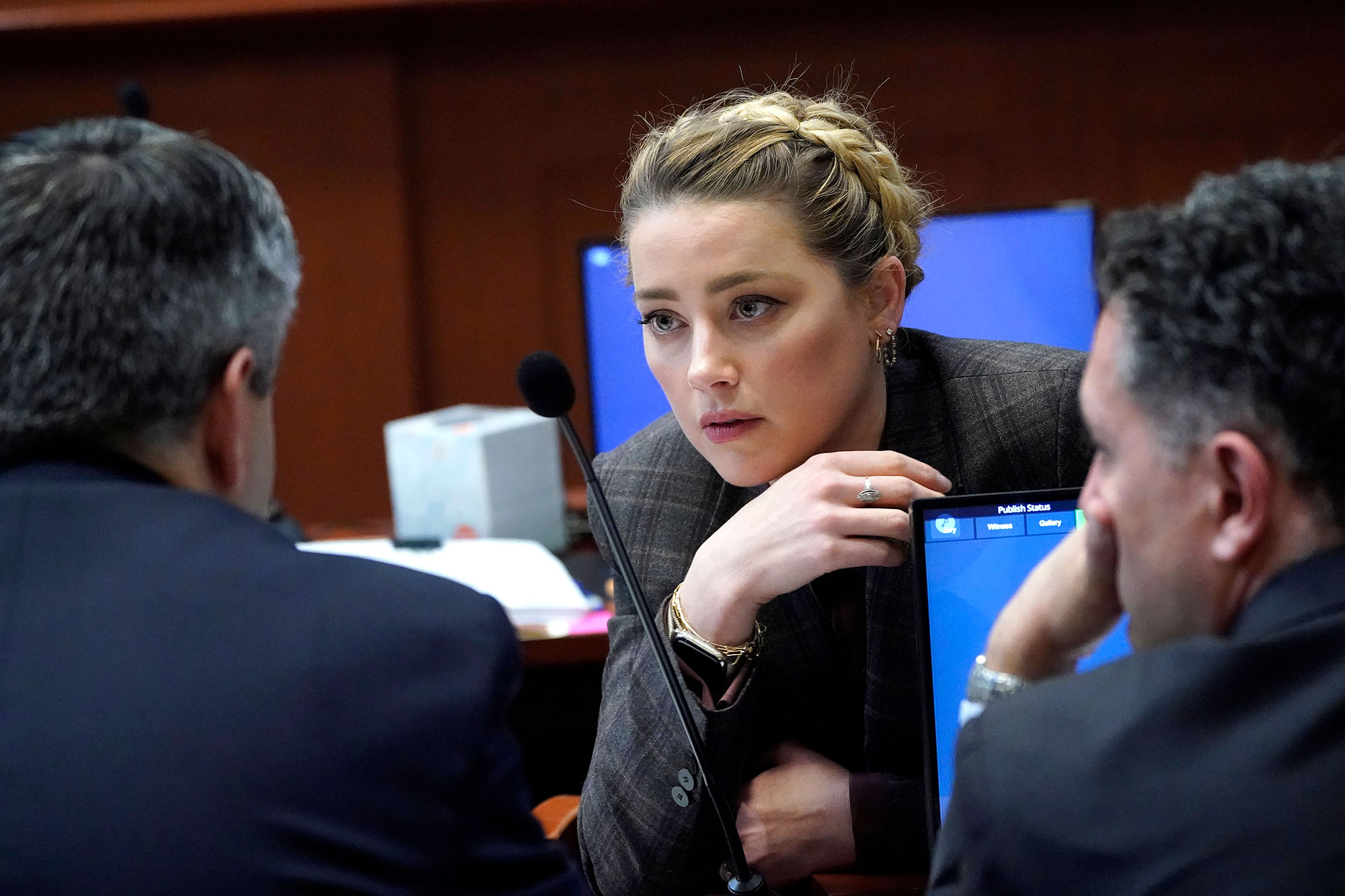 “I never named him, rather I wrote about the price women pay for speaking against men in power,” the Magic Mike XXL actress wrote via Instagram ahead of the trial in April. “I have always maintained a love for Johnny and it brings me great pain to have to live out the details of our past life together in from of the world.”

The Aquaman actress, however, previously accused Depp of domestic abuse in 2016, which his attorneys argued to the judge on Tuesday made it possible for op-ed readers to link Depp to the controversial piece.

Throughout the trial, the Edward Scissorhands actor has emphatically denied Head’s allegations of abuse.

Everything We Know So Far About the Johnny Depp, Amber Heard Doc

“Never did I myself reach the point of striking Ms. Heard in any way, nor have I ever struck any woman in my life,” Depp said in his April 19 testimony. “It’s been six years of trying times. It’s pretty strange when one day you’re Cinderella, so to speak, then 0.6 seconds you’re Quasimodo. I didn’t deserve that, nor did my children, nor did the people who have believed in me for all these years.”

Heard, for her part, has yet to take the stand, but she did abruptly fire her previous PR team at Precision Strategies on Monday, May 2, because she was “upset about coverage from the trial,” a source exclusively told Us Weekly. She is now being represented by Shane Communications.

If you or someone you know is experiencing domestic violence, please call the National Domestic Violence Hotline at 1-800-799-7233 for confidential support.