“I’ve kind of steered clear of all of that,” the former NFL quarterback shared on Sofia Franklyn’s podcast “Sofia with an F,” on Thursday. “If she wants to say stuff, she can say stuff. I’m not going to go down that road about her. I mean, she’s still the mother of my kids.” 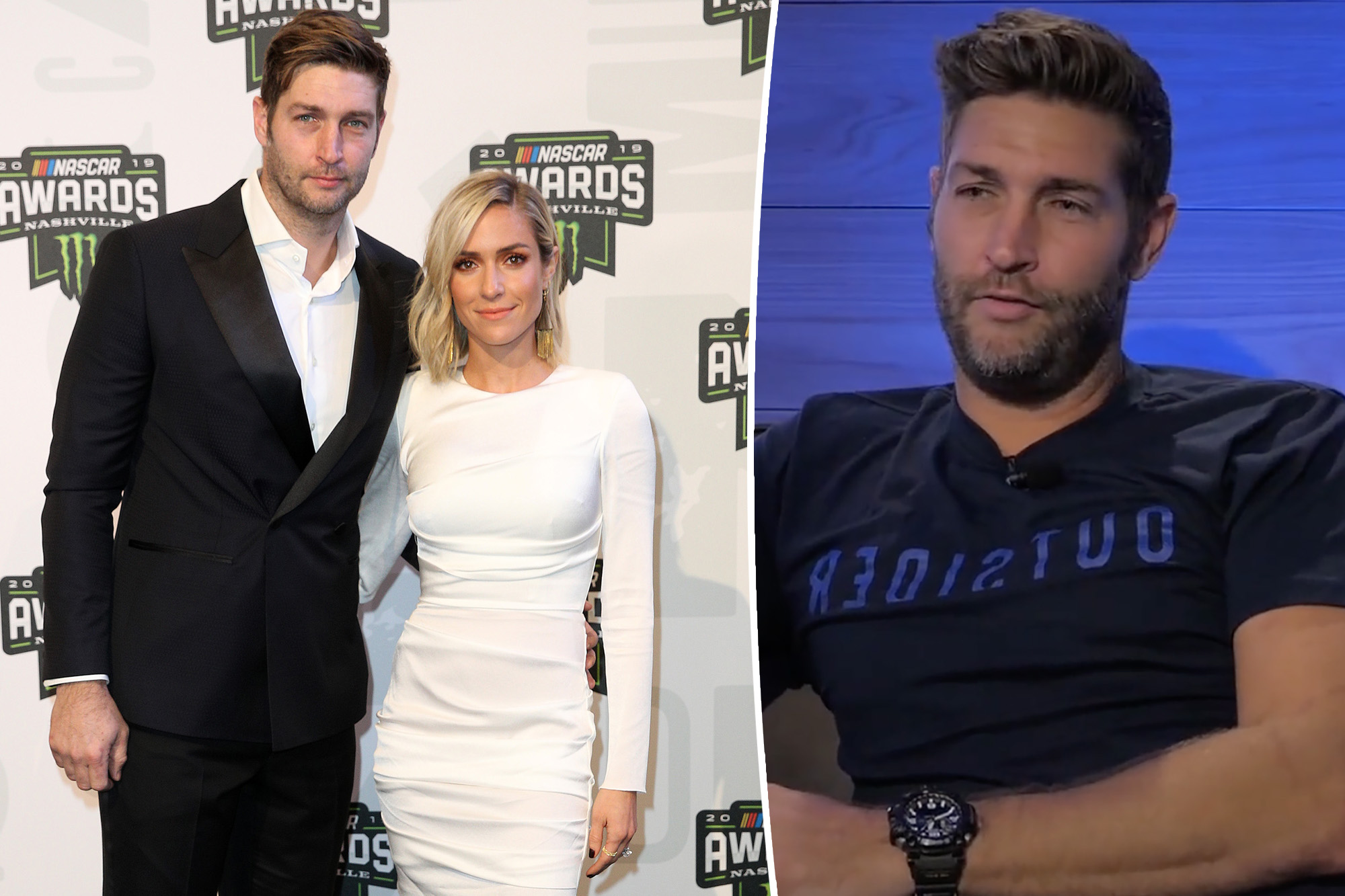 Earlier this month she appeared on an episode of the “Call Your Daddy” podcast and dished about her marriage, revealing that she had called off her engagement before they wed. 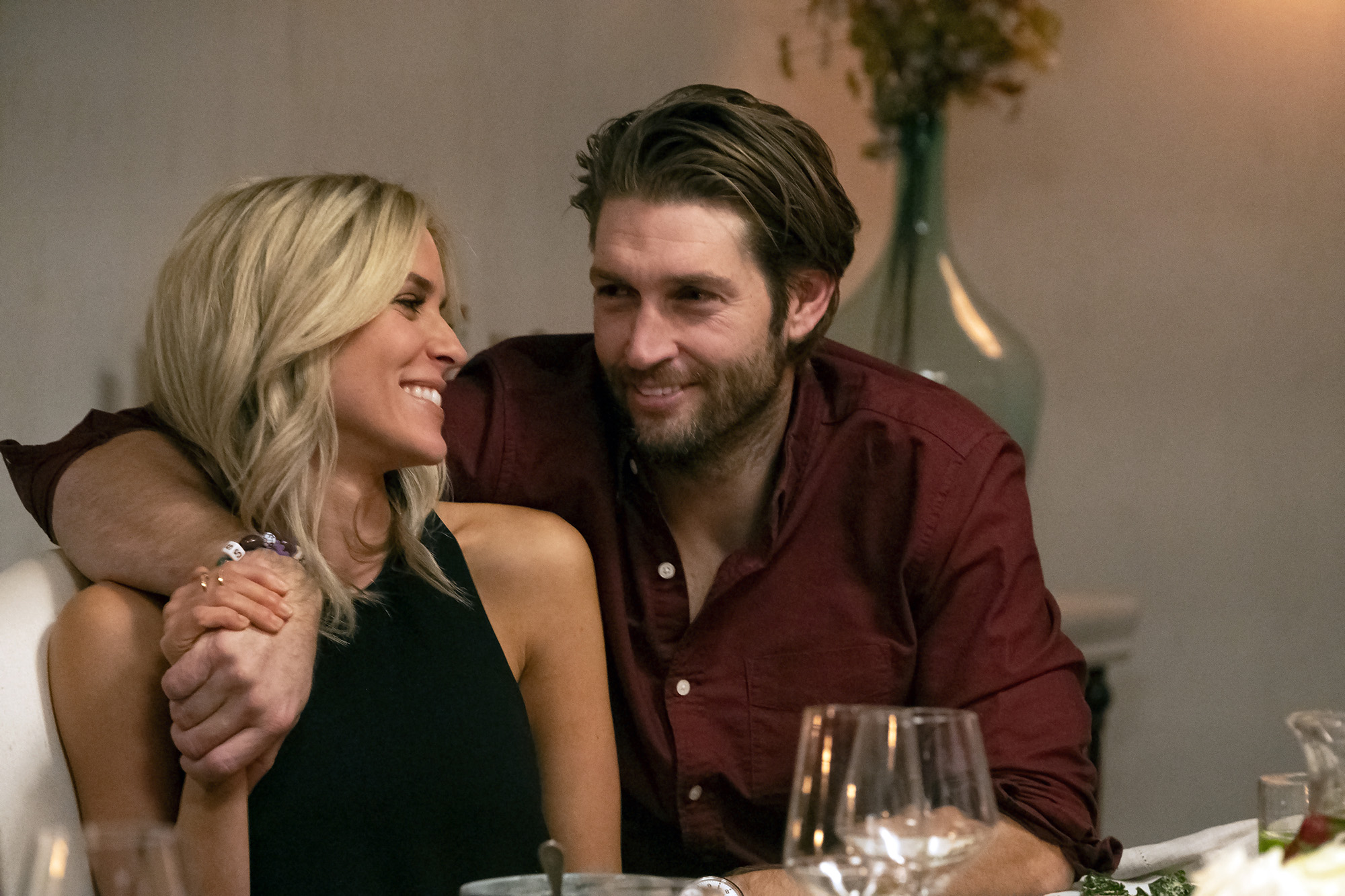 “Basically I called off the engagement [for] the same reason I got a divorce, and so I guess if there’s any takeaway from that is you can’t ignore red flags,” Cavallari said. “People don’t change, and you’ve got to trust your gut.”

The “Uncommon James” designer also acknowledged that she was “really unhappy” and in an “unhappy relationship,” and partly ended it because she didn’t want her kids thinking it “was normal.” 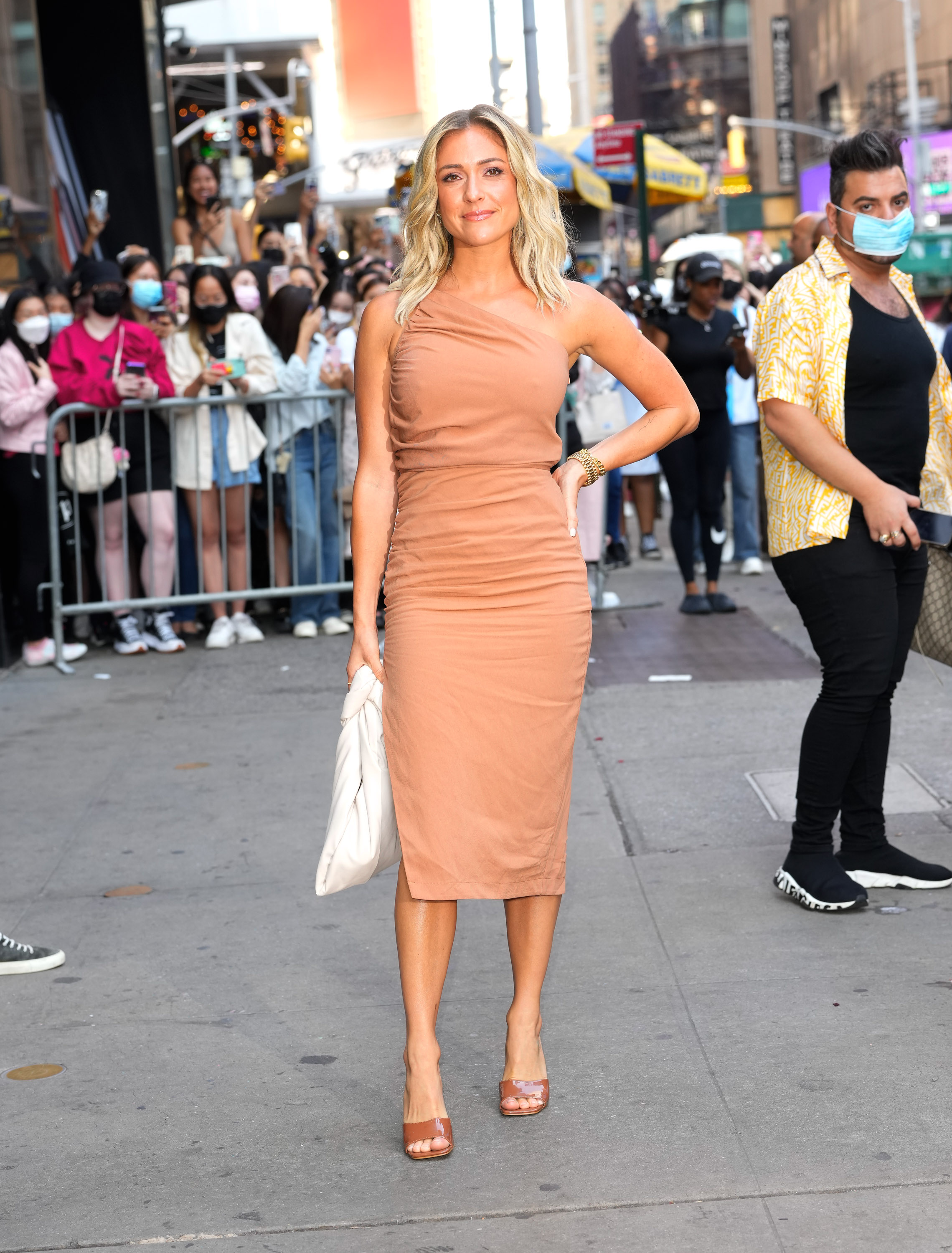 In another interview she called the divorce, “the best thing I’ve ever done.”

Cutler attempted to sound sanguine about all the post-marriage quarterbacking.

“If that’s the way she feels,” he said before noting that he does find all the chitchat odd.

“But I also don’t understand,” he continued. “It’s two and a half years (since the marriage ended). Why are we having these conversations?”