Aquaman is getting back in the swim of things.

Actor Jason Momoa says he is on the mend after coming down with a case of COVID-19 that he believes he got at his latest film premiere.

“I’m doing fine,” the 42-year-old said in a video posted to his Instagram (via Daily Mail) on Monday. “Thank you for all your concerns and love.”

Momoa added that “it’s going pretty good” while he’s “Camped out in [his] house” and also shared that he’s in lockdown with his pal, pro skateboarder Erik Ellington.

The “Aquaman” star suspects he contracted the virus while in London for the premiere of “Dune,” in which he plays the character Duncan Idaho.

“Yeah, I got hit with COVID right after the premiere,” he said. “There’s a lot of people I met in England so, [I] got a lot of Aloha from people and who knows.” 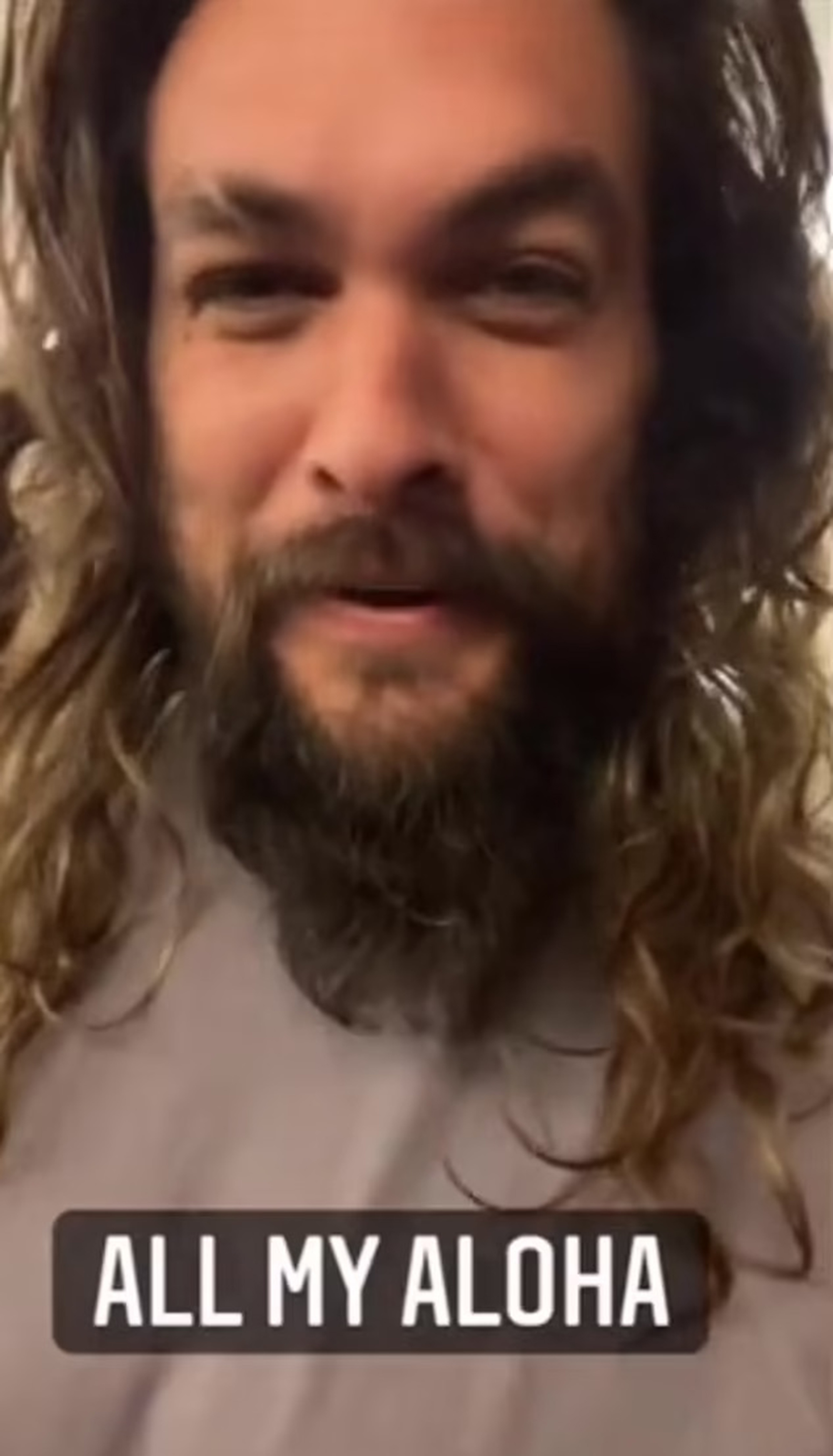 “Jason is fine luckily and is now isolating after getting a positive test. But it’s a real headache for the film’s bosses, who are now worrying about having to delay their tight filming schedule,” a source said at the time. “Of course the safety of everyone working on the film is the most important thing and everyone is tested regularly.”

The production is hoping it can keep to its filming schedule as Momoa recovers. 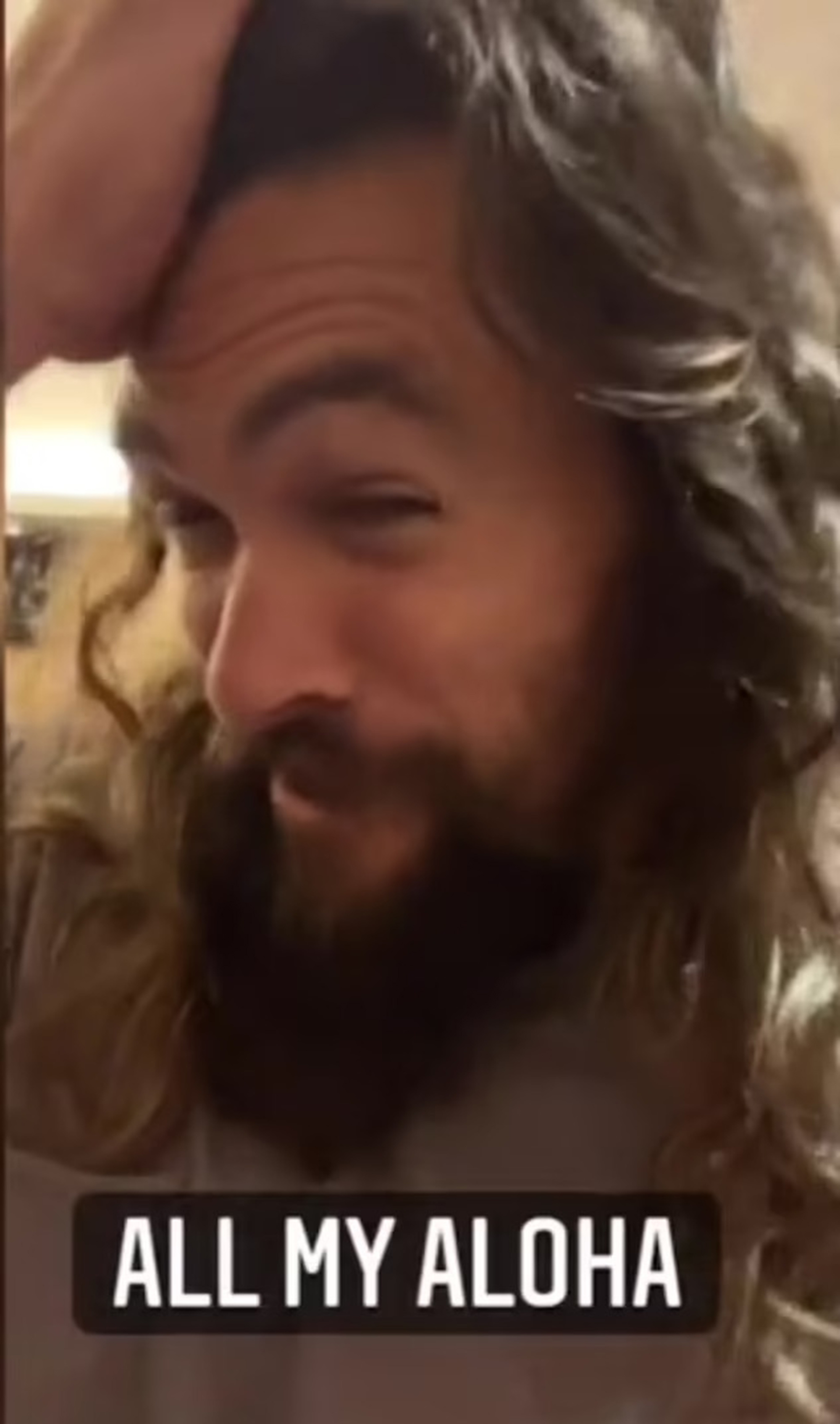 “Everyone is wishing him a speedy recovery and they’re looking forward to having him back on set,” the source said.

Momoa hasn’t had an easy time and opened up about other health issues he has been struggling with on set. 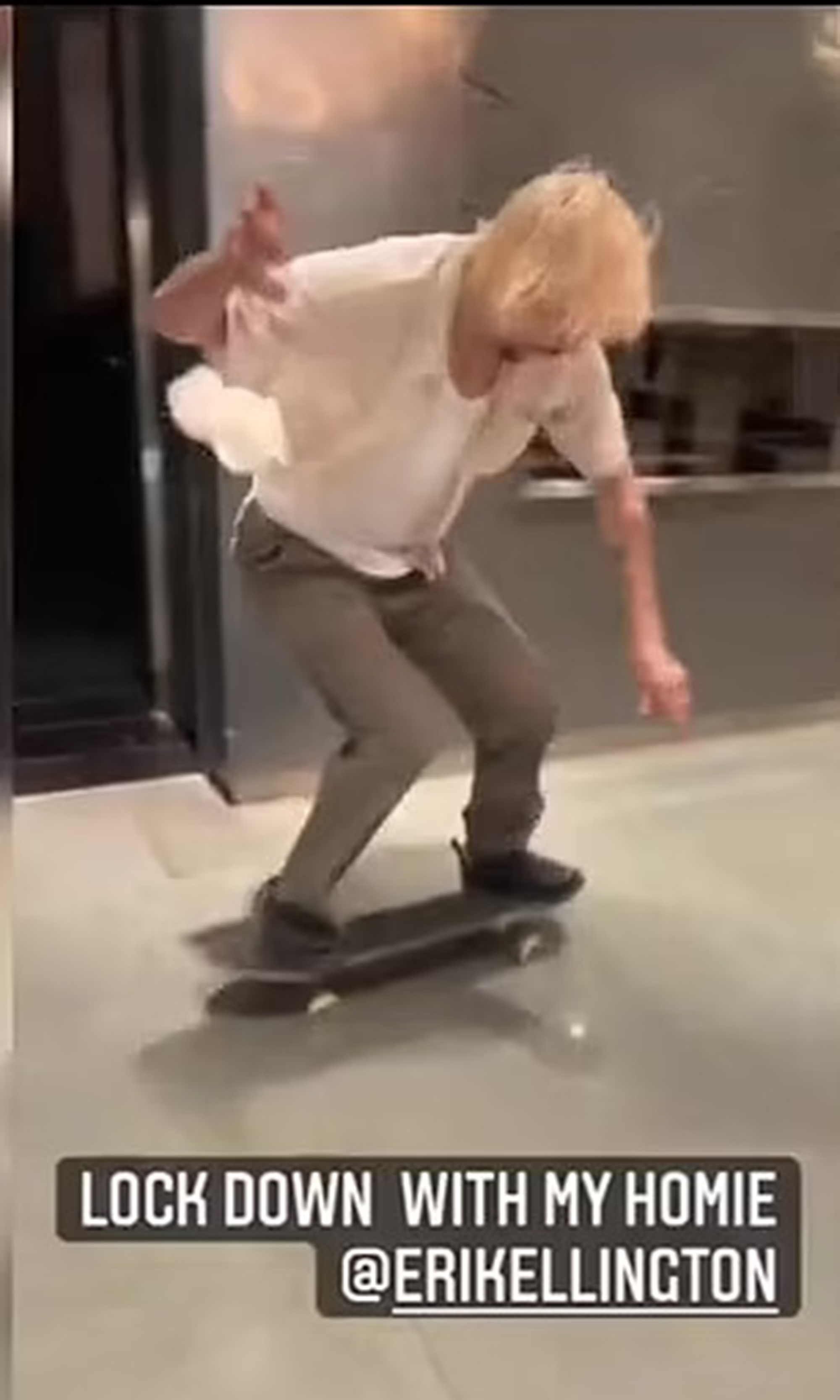 “I messed up my eyes. I just got something in it that kind of cut it up, and then I’ve got to get surgery, I have a hernia, I’ve got ribs out. I’m just ­getting beat up,” he recently said on “The Ellen DeGeneres Show.” “I love my job and I get a little too excited, then the age thing, you know, I’m an aging superhero right now.”