James Corden admits he was ‘ungracious’ to Balthazar server, apologizes

James Corden says it’s ‘beneath’ him to care about NYC restaurant drama: ‘I did nothing wrong’

James Corden denied intentionally stealing a joke originally made by Ricky Gervais back in 2018.

“Inadvertently told a brilliant Ricky Gervais joke on the show last night, obviously not knowing it came from him,” Corden, 44, tweeted on Tuesday. “It’s brilliant, because it’s a Ricky Gervais joke. You can watch all Ricky’s excellent specials on Netflix.”

During Monday’s episode of “The Late Late Show,” Corden had been discussing how new Twitter owner Elon Musk compared the platform to a “town square” and joked, “But it isn’t, because if someone puts up a poster in a town square that says ‘guitar lessons available,’ you don’t get people in the town [who] go, ‘I don’t want to play the guitar! I want to play the piano!’”

He added, “Well, then that sign wasn’t for you. It was for somebody else! You don’t have to get mad about all of it.” 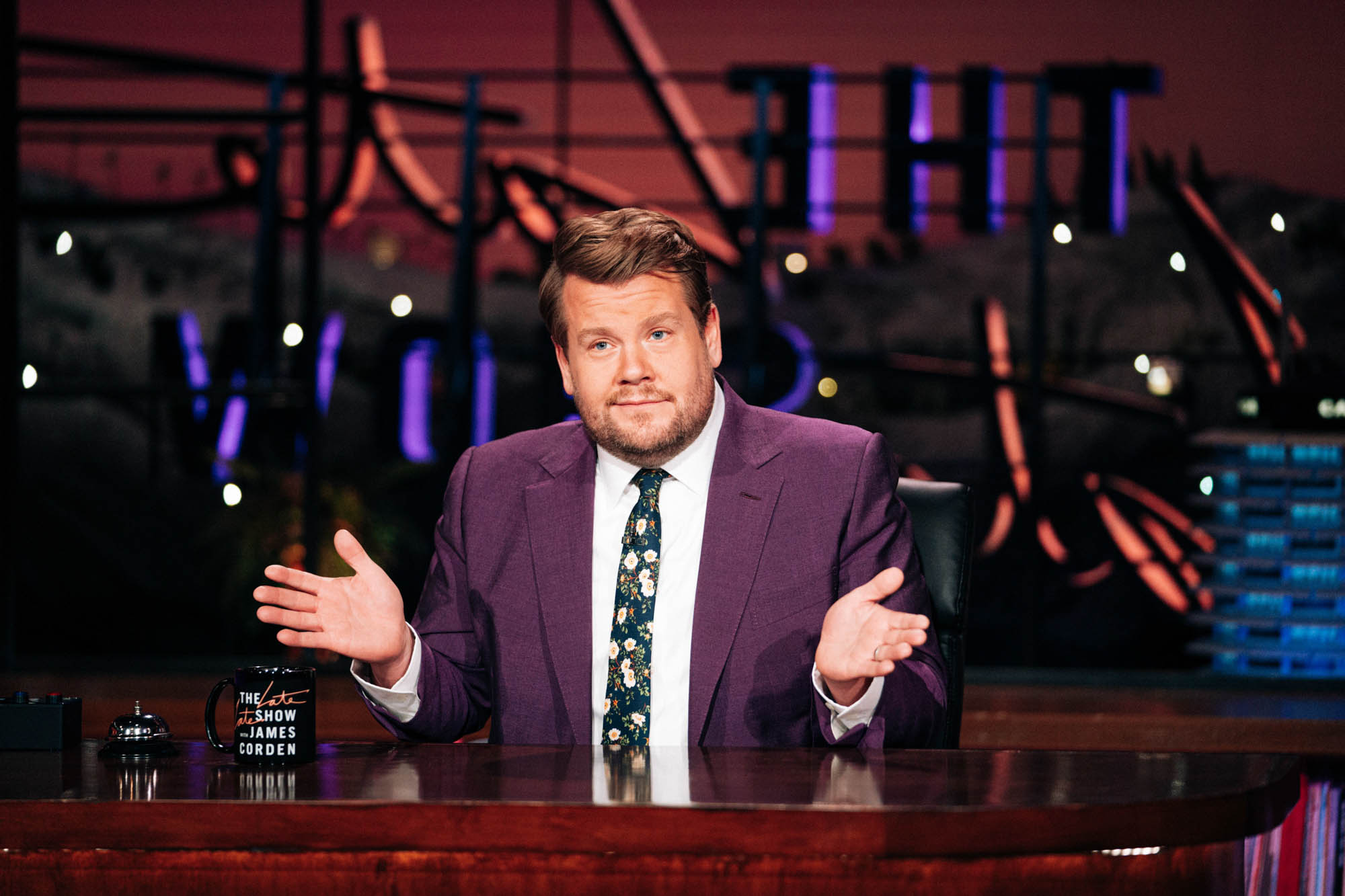 Following the show, netizens were quick to point out that his commentary was nearly identical to a joke Gervais delivered in his 2018 Netflix special, “Ricky Gervais: Humanity.”

“It’s like going into a town square,” Gervais said in the special, according to CNN. “And there’s a notice for guitar lessons and you go, ‘But I don’t f–king want guitar lessons.’” 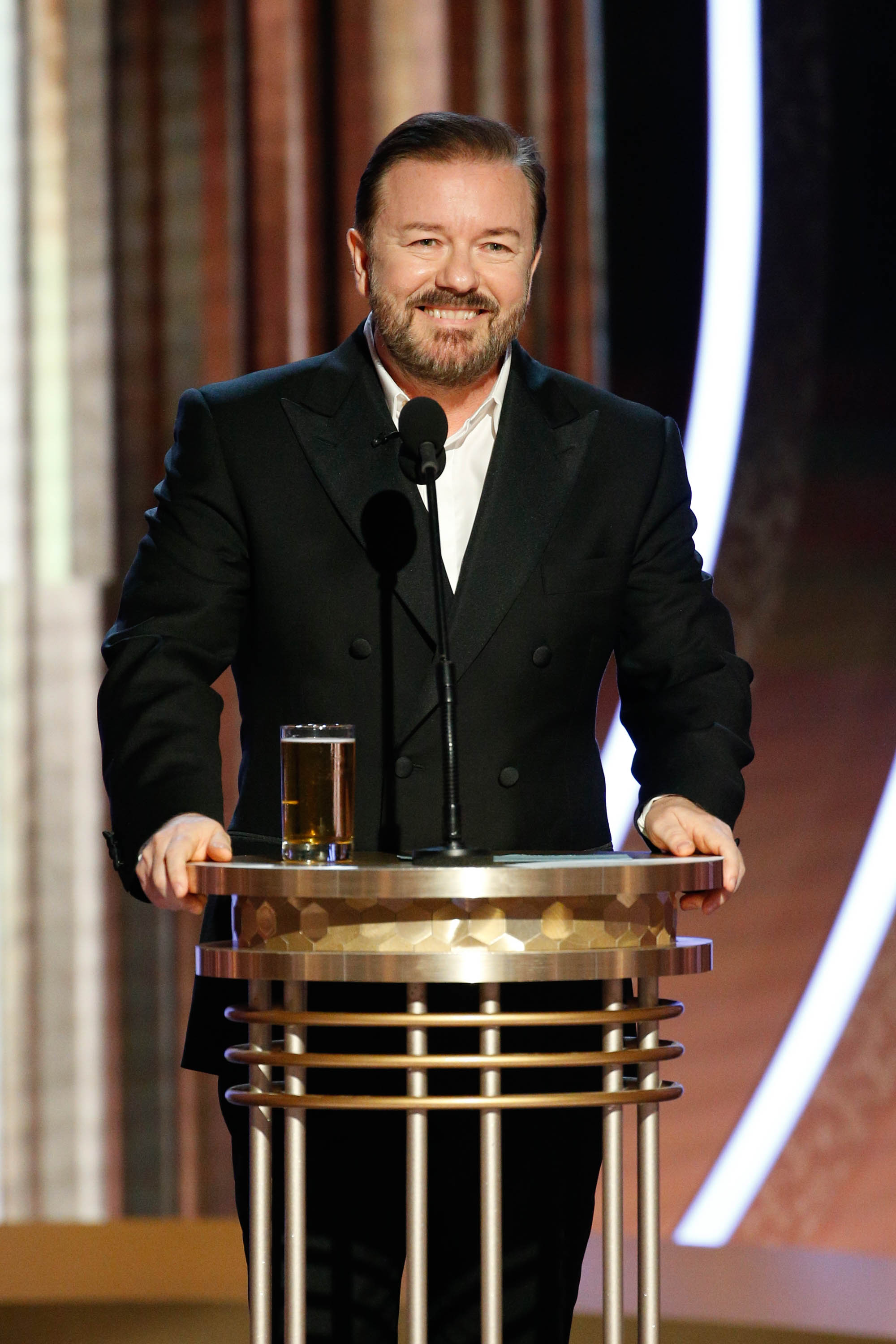 When Twitter exploded with accusations that Corden had ripped off Gervais’ comedy bit, “The Office” star, 61, shared that he didn’t think Corden intentionally stole the joke.

“No. I reckon one of the writers ‘came up with it’ for him,” Gervais tweeted on Tuesday, adding, “I doubt he would knowingly just copy such a famous stand up routine word for word like that.”

Corden subsequently confirmed that he had unknowingly quoted Gervais’ joke. 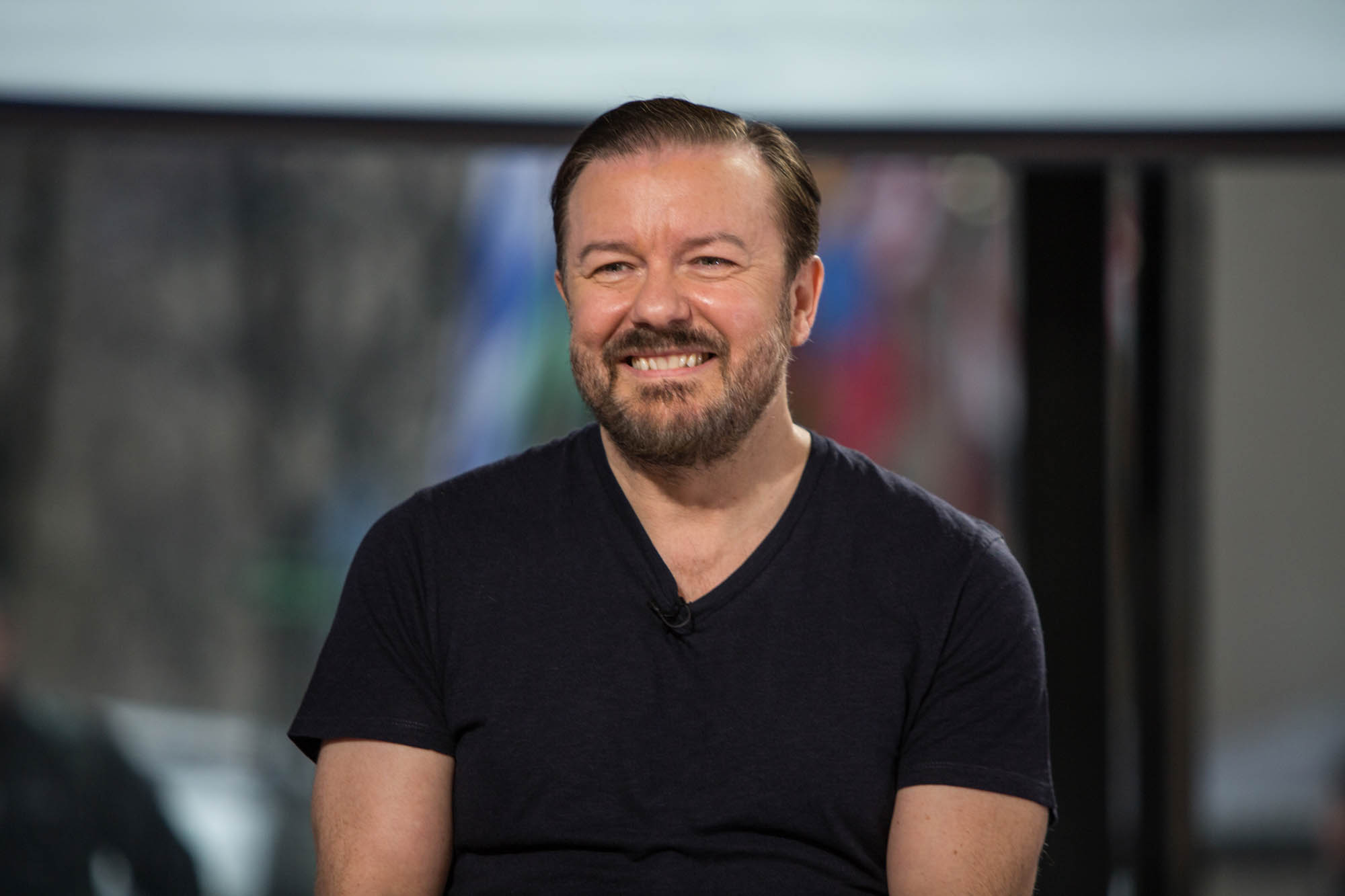 Gervais had initially delivered the joke about comparing Twitter to a town square back in 2018. 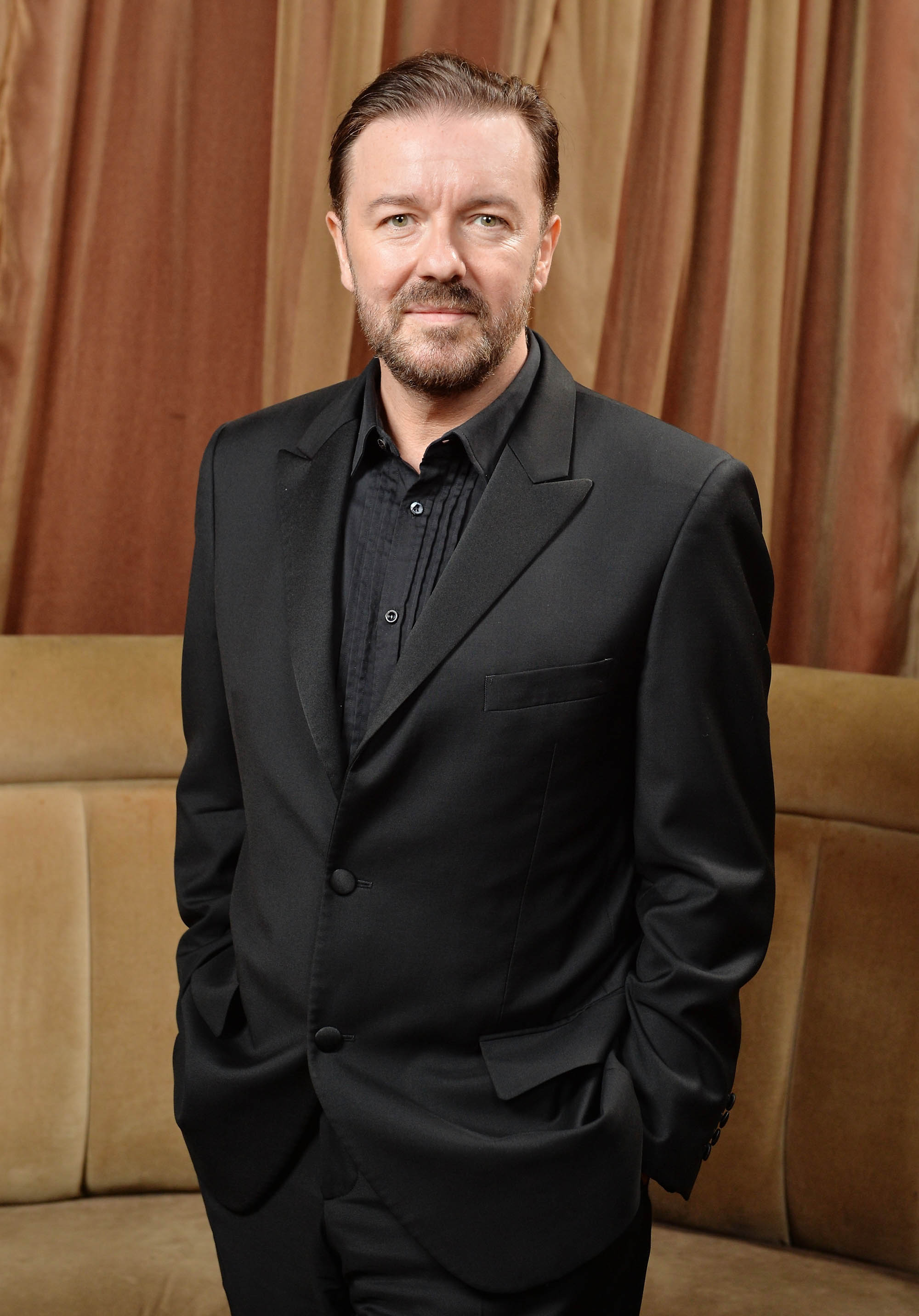 Gervais had initially delivered the joke about comparing Twitter to a town square back in 2018.

King Charles' crushes revealed: One is his 'only pinup' — and the other has 'unbelievable cleavage'