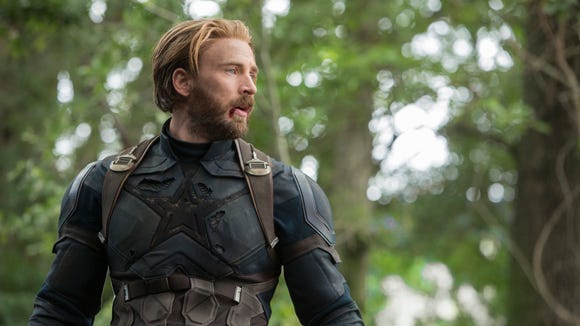 Are Black Panther and Spider-Man really dead? Is Iron Man still stuck in space? Is Captain America really saying goodbye? And who’s gonna give Thanos the major whuppin’ he deserves?

These questions and more have been plaguing Marvel superhero fans since the finger-snapping, mind-blowing cliffhanger of “Avengers: Infinity War.” There’s still a ways to go before the newly titled “Avengers: Endgame” (in theaters April 26) but now with the highly anticipated first trailer, we get to see the first glimpse of how this latest phase of Marvel flicks will end. (Check out the trailer here.)