SALLY Spectra joined the convoluted plot of The Young and the Restless in 2020.

The character was previously part of the CBS soap opera Bold and the Beautiful for three years. 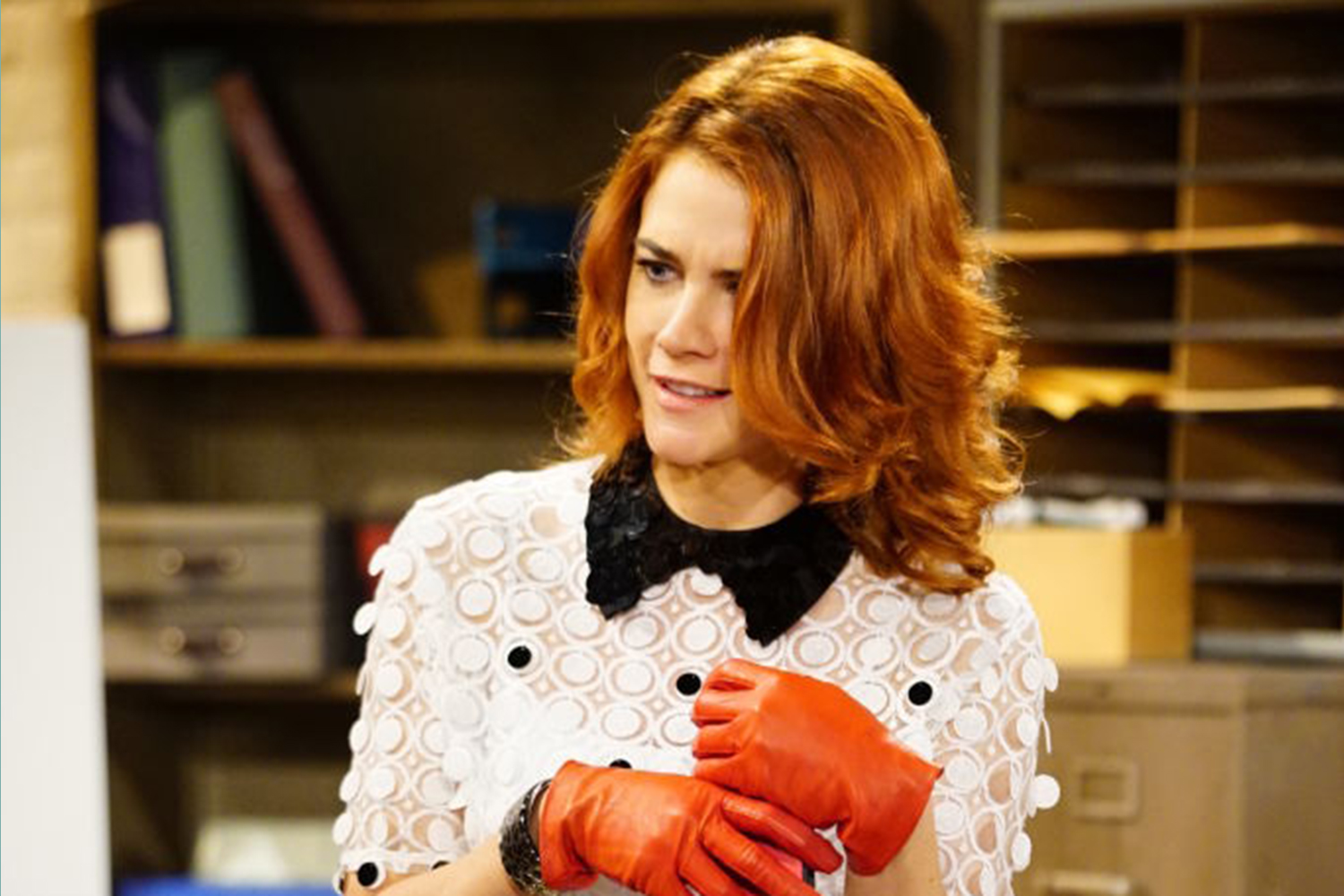 Is Sally Spectra leaving The Young and the Restless?

Fans of The Young and the Restless are wondering what the fate of Sally Spectra will be on the soap opera.

It is unclear if Sally, who is played by Courtney Hope, will be leaving the series.

Despite the fact that her storyline is nearing its end, viewers would like to see more of her in the soap as many have claimed that she keeps the show interesting.

Reddit users discussed her character in a thread after the latest episode, with one user writing: “I wouldn’t mind if the Sally character stayed around, became that character we love to hate.” 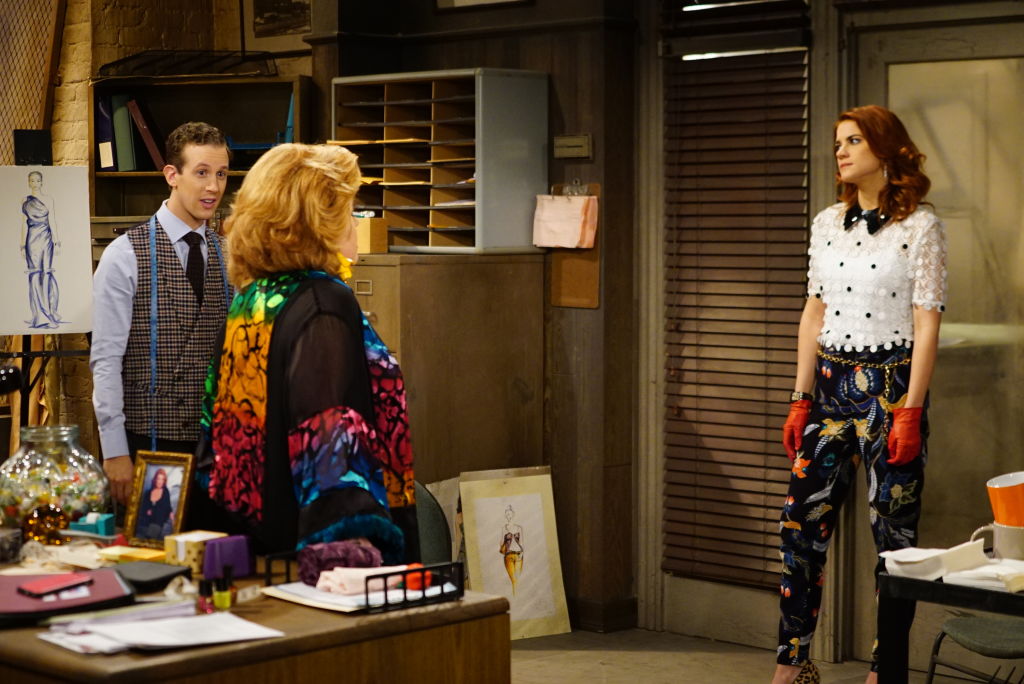 Similarly, a Twitter user wrote: “I hate how the writers on both Y&R and B&B did Sally Spectra dirty.

“Her character has such great potential and yet they keep ruining her with these storylines. Face with rolling eyes #YR #BoldandBeautiful.”

A third added: “I’m working six days this week! One of things I look forward to, when I come home from work is watching Sally Spectra on #YR #TeamSally @TheCourtneyHope.”

Who is Courtney Hope?

Courtney Hope is an American actress.

The 31-year-old has been nominated for a Daytime Emmy for her role as Sally on The Young and the Restless.

She is also known for her character in the hit-video game, Control by Remedy Entertainment.

The actress has modeled for companies such as Guess, Bebe, and Nike.

How can I watch The Young and The Restless?

The Young and the Restless airs daily on CBS at 12.30pm ET.

It has been on the air since 1973 and is currently on its 48th season.

Episodes are also available on Paramount+, Hulu, YouTube TV, and Fubo TV with a paid subscription.

The soap revolves around the rivalries, romances, hopes, and fears of the residents of the fictional Genoa City.

"When The Young and the Restless premiered in 1973, it revolutionized the daytime drama," reads the show's description.

"It continues to set the standard with strong characters, socially conscious storylines, romance, and sensuality."