Deep Hollow Ranch in Montauk is getting a whipping after turning away social media influencer Remi Bader for a trail ride. And if that weren’t rough enough, an employee at the ranch posted a TikTok video crassly calling curvaceous Bader “a fat bitch.”

Bader first posted a video to her popular TikTok account, which boasts 2 million followers, saying she was asked to leave because she weighs over 240 pounds, adding, “I’ve rode horses before and have never had this issue. Please advertise this on your signs for the future.”

In response, Broudy Keogh, who is seemingly the son of the ranch’s owner, posted his own since-deleted video, saying, “When you’re not a fat bitch, you can ride at Deep Hollow Ranch.” 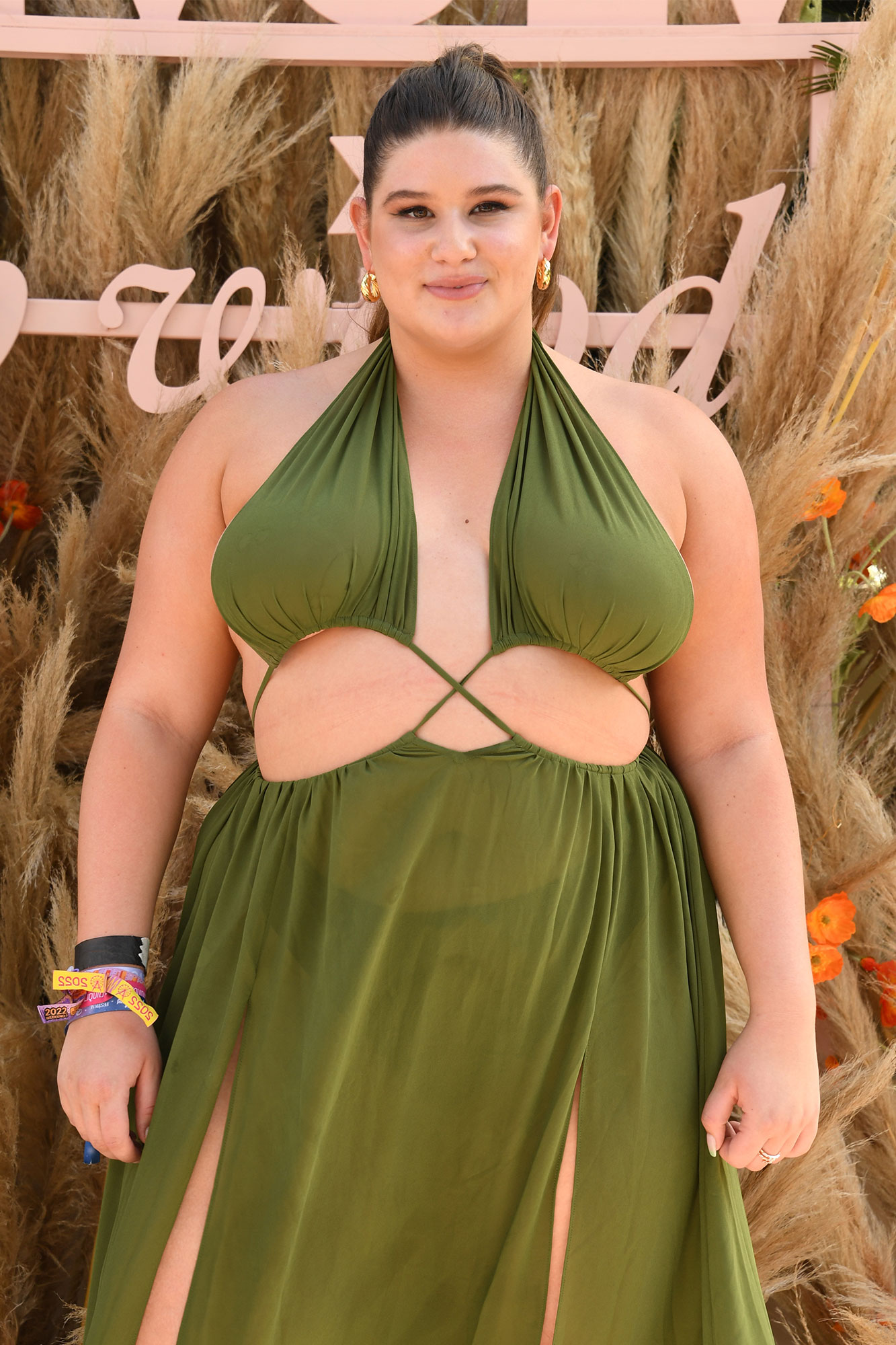 A witness on the trip tells us that a female ranch hand was leading them through the ins and outs of the fillies when she stopped Bader “in front of the whole group and said, ‘You can’t ride.’”

The source tells us that Bader informed them she had ridden before, but they told her, “You weigh too much.”

When Bader responded that she had not heard of the restrictions before, the female rancher did not rein things in, allegedly spitting, “That’s not my problem.” 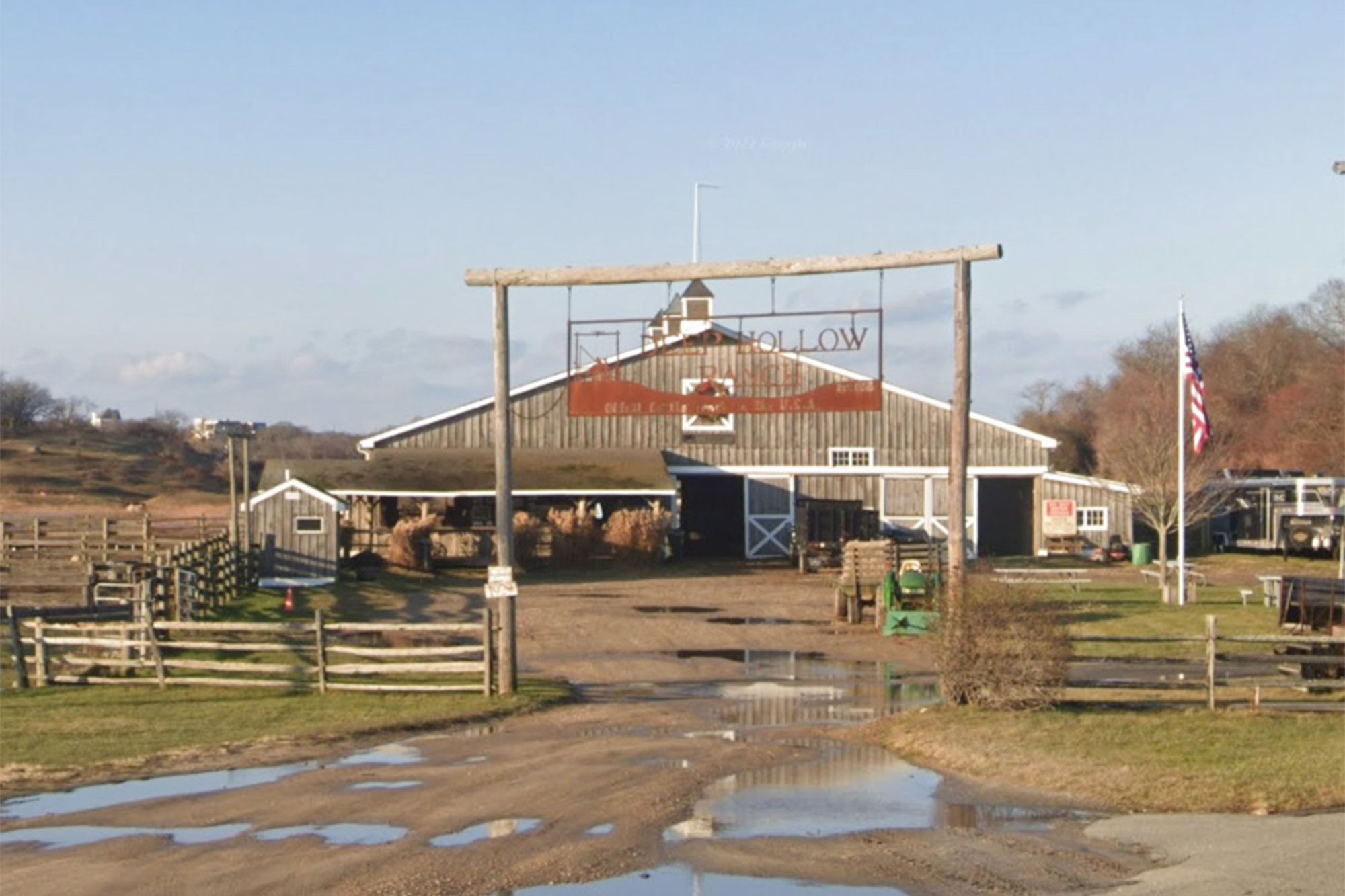 Our source on the trip tells us the situation was “really uncomfortable, and then the woman started laughing.”

Bader then hoofed it outta there with a friend, says the witness.

The incident has blown up on social media with her fans galloping to Yelp to leave negative reviews, calling the ranch “deplorable” and “disgusting.”

“I get it, you have weight requirements and I’d never want to hurt the horses, but the way I was spoken to and laughed at by the owner and the way I was treated overall,” Bader wrote on her Instagram Stories. “What I experienced in person was only supported later by the owners son’s video, which made it very clear that they did not want me there because of my weight and that is truly disappointing.”

Deep Hollow Ranch posted a statement on its Facebook page Saturday that read, “It has come to our attention that a TikTok video was posted regarding the ranch and a teenage employee posted a response that in no way represents nor is aligned with the views that the owners of the ranch hold. We would like to apologize to anyone who this offended and we do not condone or agree with any part of that employee’s video.”

Hampton Water, for its part, has vowed to never work with the ranch again.