DEAR DEIDRE: I BROKE up with my boyfriend after nine years because he was always broke. I am now with a new bloke who is rich, treats me well and wants to marry me. 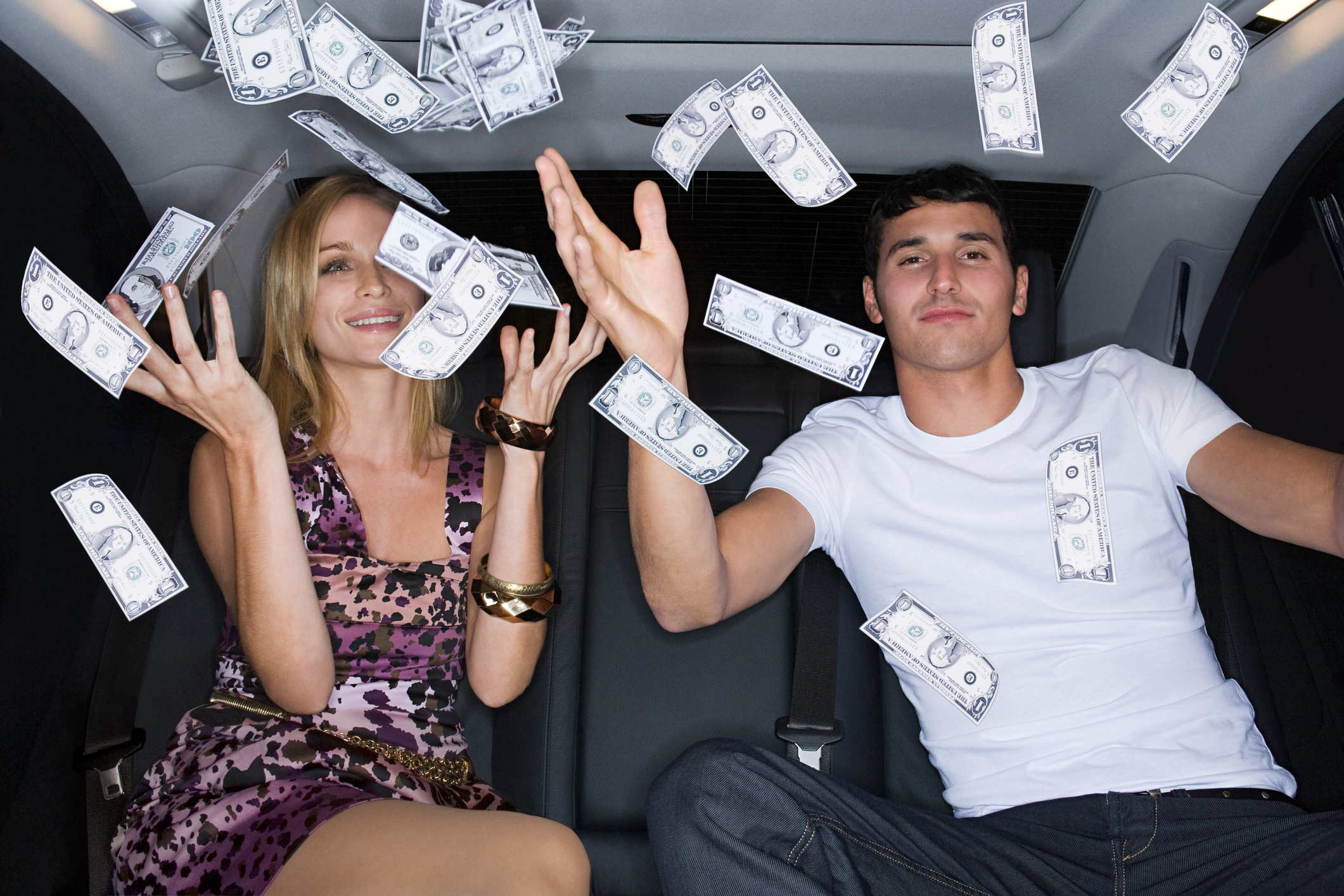 To learn more, and overcome them, get the support pack Coping With Panic Attacks. Email [email protected] – and read our advice on Facebook, Twitter or at the-sun.co.uk/deidre.

Our sex life was fantastic as we are both really adventurous and never let things get stale.

But I got fed up because he is so laid back. He used to drift from one bar job to another and never wanted to push or prove himself.

So when my new boyfriend, who owns a couple of garages, came into the hairdressers where I work and showed an interest in me, I thought it might actually spur my ex into action.

I threatened to leave him for this new man, but my threats backfired and he simply said, “Go on then”. That was six months ago and I didn’t feel I had any other choice.

Get in touch with Deidre today

My team and I are working safely from home but we are here to help you as always.

Send an email to [email protected]

Every problem gets a personal reply, usually within 24 hours weekdays.

You can also send a private message on the DearDeidreOfficial Facebook page.

Now my new boyfriend, who is not attractive at all, is trying to get me pregnant and I can’t help but feel he wants to trap me.

I’m starting to really resent him and think about my ex when we are having sex.

Sometimes I think I should let him get me pregnant — at least we would be well provided for. But then I think my ex would be less likely to take me back.

I miss my ex but I won’t go back until he gets a decent job.

I have told him that, but so far he hasn’t made any effort to change his ways.

DEIDRE SAYS: Your poor boyfriend. I’m sure he doesn’t realise you are only with him for his money and until your ex sorts himself out.

Rather than let him get his hopes up and believe he has a future with you, I suggest you come clean.

Explain your heart just isn’t in your relationship.

As far as your ex is concerned, it is true that good jobs are hard to come by these days but it doesn’t sound like he is ready to sharpen up his lifestyle. He let you go once – what is to stop him doing it again?

If he really wanted to be with you, he would be applying for work. So you need to be honest yourself.

It sounds as if you need to move on from both men.

I would recommend spending some time on your own to work out what you really want from a relationship. Don’t rush into being with someone new.

And when you next choose a partner, make sure you are attracted to him as well as like him.