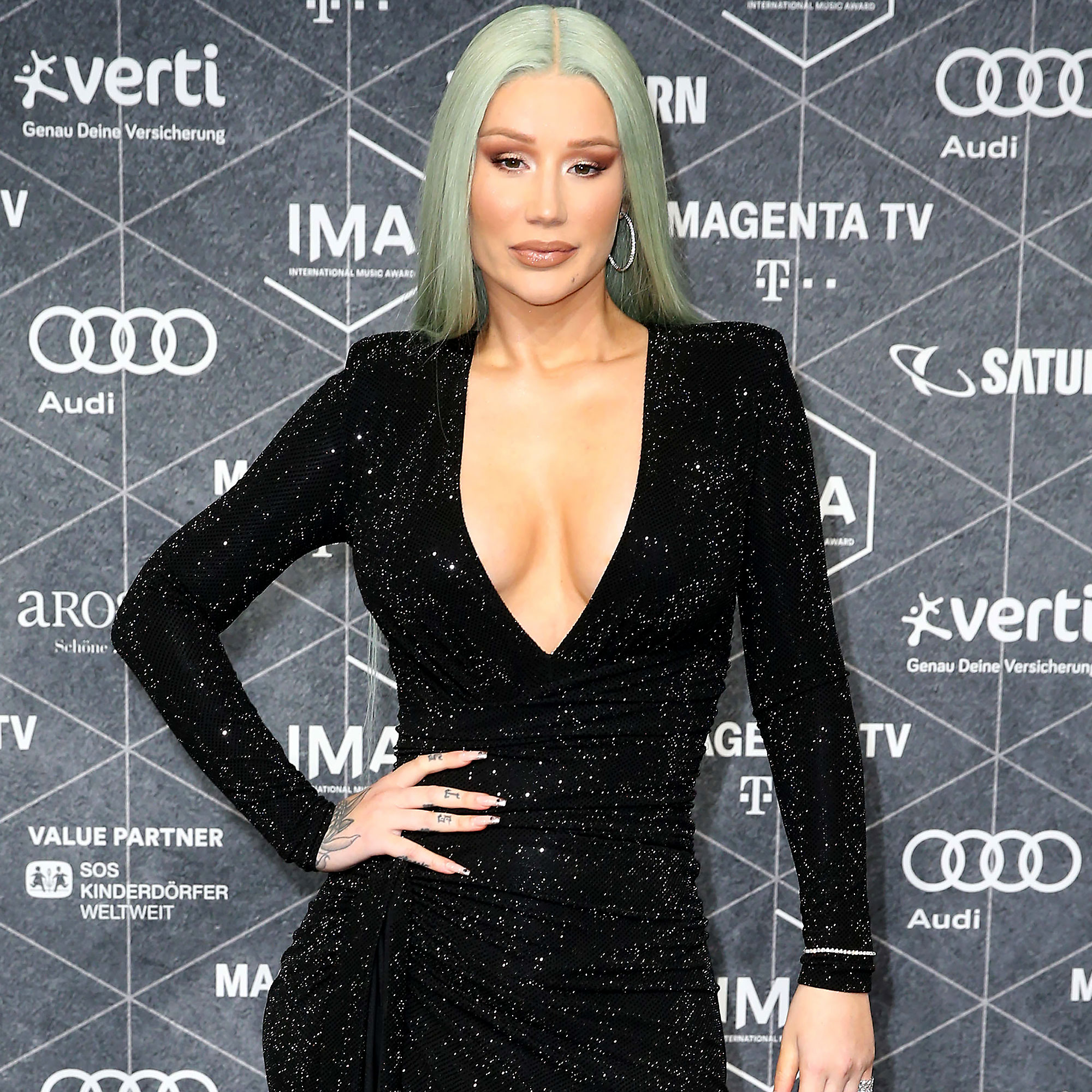 Bouncing over to beauty! After launching her album End of an Era, Iggy Azalea has decided to step away from music for the time being in order to pursue another one of her passions: makeup.

But the 33-year-old singer isn’t looking to just dabble in the industry — she’s going all in. And her first stab in the beauty space is by way of a very 2000-themed collaboration with BH Cosmetics.

“When I thought about doing a makeup collection, I really wanted to approach it from the standpoint of, ‘What can I bring to makeup that would be different or interesting?’ There’s so many makeup collections — especially celebrity collections,” Azalea exclusive told Us Weekly.

In order to distinguish her launch from the masses of star-backed brands, the “I am the Stripclub” singer set out to not just create a simple theme, but a “universe.”

And with jelly packaging, iridescent shimmers galore and lip glosses that throw it back to Paris Hilton’s prime, the collection, which is available on August 29, oozes early aughts nostalgia.

“I just love beauty so much and I’ve gotten into it so much over the last decade. I love to do these larger than life music videos and creating makeup looks or trying to always do something that’s new and interesting is just really a big part of who I’ve been as an artist and musically,” Azalea said. “It’s natural for me that I wanted to take that fantasy a step further and start developing products within that world.” 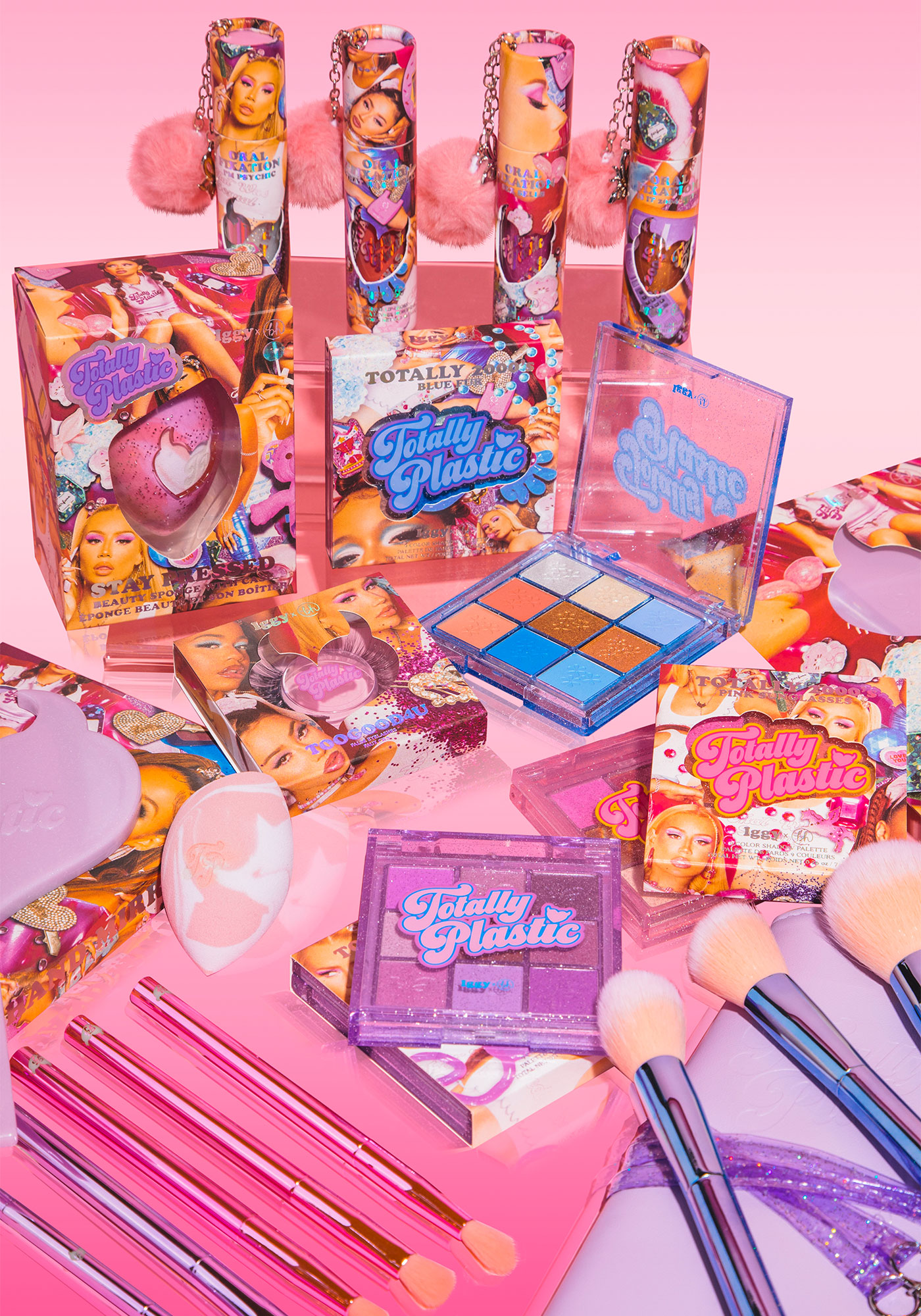 She went onto explain that while she loves “making music” and channeling her creativity through videos and albums, she finds it limiting in the sense that she’s “always making music as Iggy Azalea.”

“It’s limiting in its way of the themes that I can touch or the characters I can play because I am, in a way, always playing myself,” she explained. “But with makeup, I didn’t want to do it from the perspective of, ‘This is Iggy’s makeup line and this is what Iggy likes.’ I’m not approaching it from that viewpoint. It’s more about what is an interesting world or character or narrative that I can develop that people would feel excited by.”

The Best Beauty Products to Launch in 2021 … So Far

The “Fancy” singer’s love for “blurring the lines between fantasy and reality,” is pushing her to dive head first into the beauty world.

“I just want to keep bringing it up a level, a level, a level. Makeup is fun. It is fun in nature to play around and sit even when you have nowhere to go, it’s therapeutic. It take time and gets your mind off of stuff and it makes you feel better — it’s transformational,” Azalea said. “I just want the themes and the packaging and the whole product presentation to feel as fun as makeup is. And so that’s what I wanted to do and I’m going to keep doing. The new year or two that’s what I’m really hellbent focused on.”