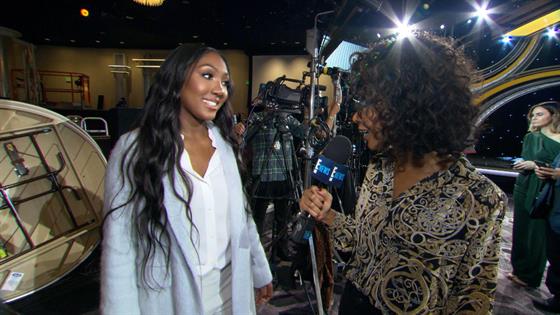 Isan Elba could not be more excited for her dad, Idris Elba, to perform at Coachella, but it’s not for the reason you’d think.

The 2019 Golden Globes Ambassador is pumped because chances are she’ll be able to score a highly coveted pass to the show. “Hopefully now I get to go,” the 17-year-old gushed to E! News. “I love the lineup.”

She also clarified that her dad is not in fact “performing a play” like she said some people suggested.

Isan even jokingly weighed the band’s importance in comparison to her dad, and the Australian group won. However, she said, “Don’t tell [Idris] I said that!”

Jokes aside, Isan is very proud of her dad for achieving a dream he has long hoped to accomplish. “He actually started out as a DJ so it’s such a major accomplishment for him because Coachella is Coachella, so for him to be able to show his talent that isn’t [acting], because he’s known for acting but he has another talent and he’s recognized for it by this huge festival, the biggest festival in the world,” the 17-year-old shared.

Unfortunately, one of her favorite artists won’t be performing at Coachella this year, but she will still get to see them at the awards show. It turns out Isan is quite the fan of Lady Gaga, so her role as Golden Globes Ambassador is a dream come true. She said, “I mean, it’s a cliche answer but I’ve been the Gaga fan. I’m the Gaga fan! I’ve been since I was a little girl and so 12-year-old me will literally die if I got to meet her.” 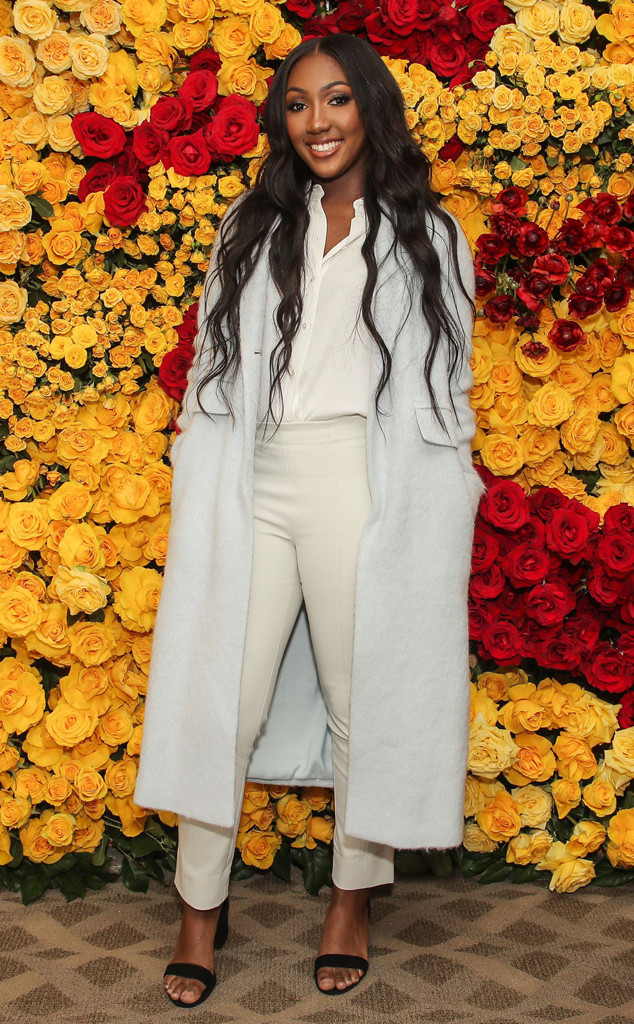 And if she doesn’t get the chance while presenting awards, then Isan has another opportunity to rub elbows with the star when she goes to the A-list after parties. According to the teen, she said she plans “to make my rounds to most of the parties,” but it largely depends on her dad, since he is her date for the night.

As for her outfit, Isan only gave one clue: “It’s definitely going to be the belle of the ball.”

Furthermore, as part of her role, Isan chose to partner with the Boris Lawrence Henson Foundation (BLHF), which Taraji P. Henson founded last year in honor of her late father who suffered from mental illness. During the luncheon, HFPA president Meher Tatna announced a $50,000 donation on behalf of Isan to BLHF.

Be sure to watch E! on Sunday, Jan. 6 starting at 4 p.m. ET/1 p.m. PT or our Countdown and Live From the Red Carpet: The 2019 Golden Globe Awards coverage! Then don’t miss the Golden Globes telecast at 8 p.m. on NBC. Afterwards, head back to E! for the Busy Tonight Live: Golden Globes After Party special at 11 p.m.!