A WOMAN who made a secret late-night purchase on Gumtree has told how her investment made her a millionaire.

Tess Nguyen, 26, spontaneously bagged a business on the site during her evening scroll – which now turns over seven figures. 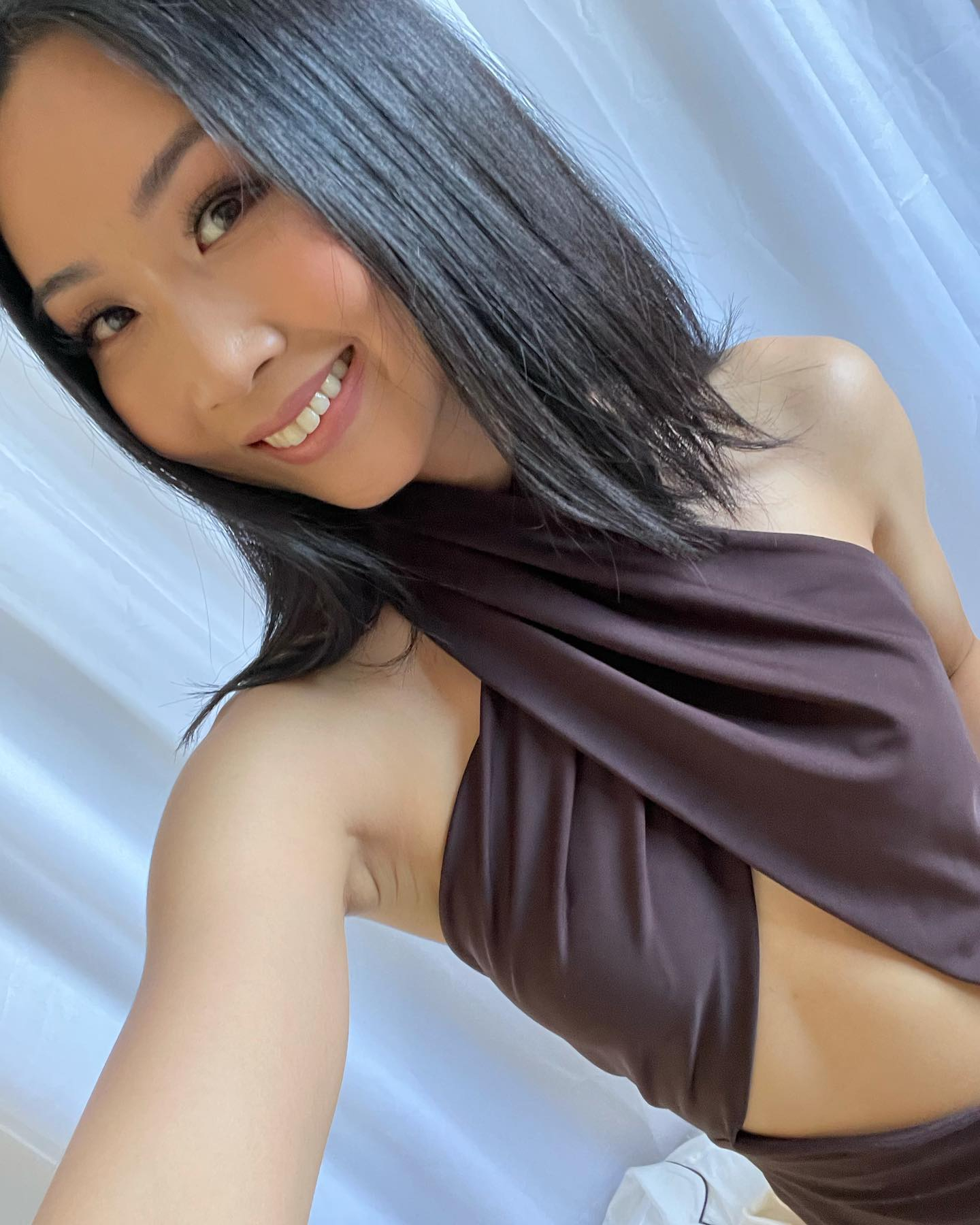 The trained physiotherapist, from Sydney, Australia, didn't let her lack of business knowledge put her off buying.

She explained she had been looking for a physiotherapy clinic to purchase when she spotted an intriguing proposal.

Tess noticed an advert for the sale of a company called Midnight Mischief, a personalised sleepwear brand in desperate need of revival.

She told 7Life: "I’d never heard of personalised pyjamas, and I was pretty up-to-date with trends, so I sent an inquiry."

READ MORE ON SIDE HUSTLES

The 26-year-old decided to dig deeper into the numbers and called on her business-savvy pals to weigh in on her potential side hustle.

Tess continued: "They looked at the financials the then-owner sent me and they told me it was worth nothing.

"A month later I bought the business."

DEAL OR NO DEAL

But although she had relied on her friends for support while snapping up the stagnant pajama brand, Tess had kept her extravagant purchase a secret from her family.

She explained people had little faith that she would succeed and warned her of the weight of taking a business on.

However, the determined Aussie decided to seize the opportunity to learn everything she needed to know – albeit already on the job.

Tess added: "The business only came with about six sets of pyjamas, so the first few months I saved like mad to buy 100 more,

"Then I listened to some podcasts on marketing and started a very steep learning curve."

The businesswoman said she relied on her intuition to help guide her through making tough decisions while on a tight budget.

Although her nightwear was glamorous, not every aspect of her new career was as appealing – especially as she still worked her full-time job too.

Just go for it. You can figure it out as you go along. It’s worked for me.

"I was working 24/7 and I had no social life," Tess said. "I got dermatitis and had all the signs of burnout but I didn’t recognise it at the time."

But her big break came when celebrity stylist and author Jules Sebastian shared a snap of herself wearing Midnight Mischief.

She received an influx of orders, forcing her to come clean to her parents so she could rope them in to help her.

Tess joked: "I was known as the pyjama girl at the post office. I was sending out hundreds of pairs."

She told how her business boomed by 165 per cent in just 12 months – with a PJ set being sold every 10 minutes.

Her late-night Gumtree purchase is now turning over a whopping £1.3million.

Tess is now planning on expanding her product lines and getting her PJ's in stores to keep growing Midnight Mischief.

Carol Vorderman reveals the secrets behind her incredible figure at 61

And she has no regrets about her spur of the moment decision, saying: "I’m so glad I did it and I’d tell anyone else to do the same.

"Just go for it. You can figure it out as you go along. It’s worked for me."