My life in food, Jilly Cooper: ‘I left my entire first novel on the bus coming back from a merry lunch’

YOU restaurant critic Tom Parker Bowles meets queen of the bonkbuster Jilly Cooper, 85, to talk boozy lunches, dinner party disasters and the restaurant that named a fish pie after her 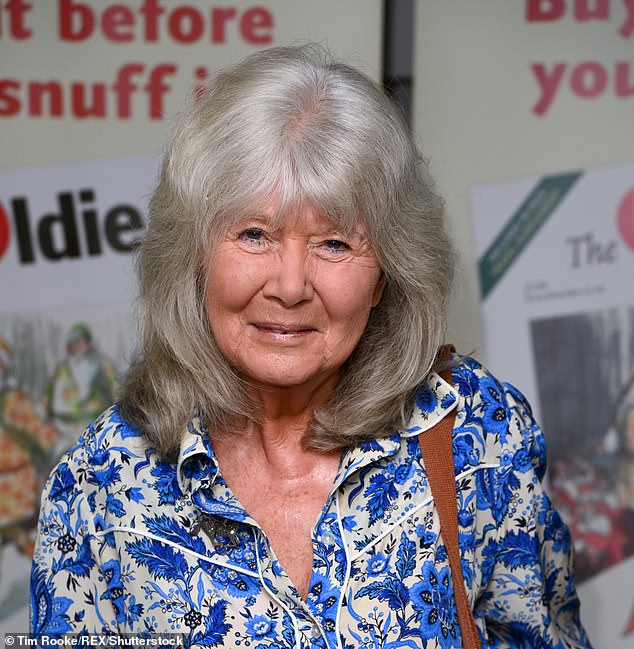 My grandmother was a brilliant cook. She cooked by pinches of this, dashes of that – not by recipes. My mother was a very good cook, too, and we grew up with wonderful food. At school, though, it was awful. Obviously. shepherd’s pie and potatoes without any salt. They never had any salt or pepper. We really hated Fridays, as it was always fish.

During the war, we were so excited if we had a bar of chocolate. Two ounces of chocolate was all we were allowed. Anyone who was brought up during the war was terribly grateful for any food at all. We were endlessly blackberry picking, just as I go sloe picking now, to make my sloe gin.

As a woman, all I thought about was losing weight. It’s so annoying, so I’m not totally interested in all these wonderful recipes that I see on television. I know I ought to be, and I think food’s lovely, but I don’t care about it that much.

We’d have endless dinner parties, both before and after marriage. When single, we lived in flats, all girls, and drank ourselves insensible. We used to club together and enchant men by cooking wonderful dinners for them. But the dinner parties weren’t about the food. It was the drink, and the fun. That’s all gone now – instead you have all this online dating, which I really don’t get. 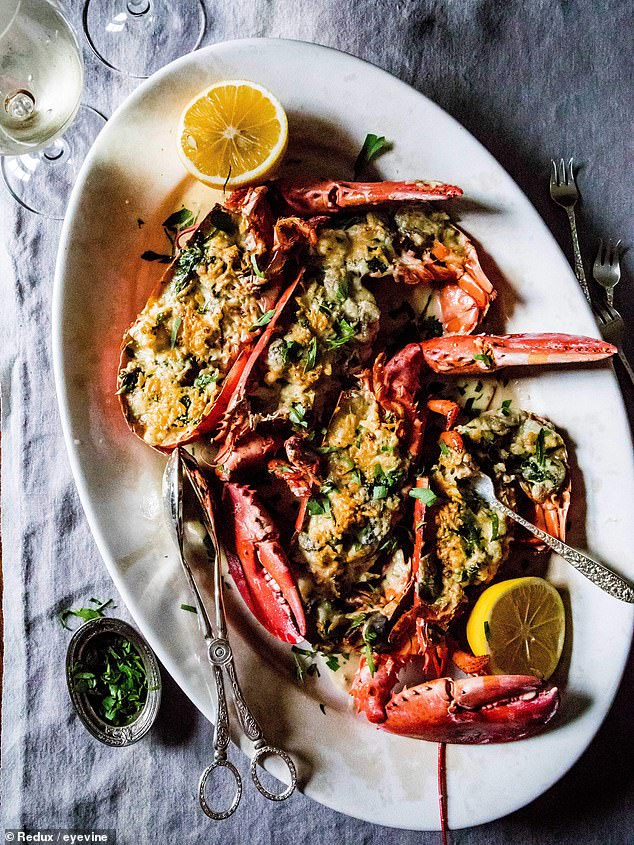 ‘For my last meal, it would definitely be lobster,’ says Jilly. Picking sloes for gin is still one of her pleasures

Leo, my husband, was a very, very good cook. He was self-taught, as his mother didn’t cook, so growing up in Yorkshire he had to learn how to cook for himself. He made a lot of wonderful curries.

We were obsessed with garlic in the 60s. Ate it everywhere and in everything.

When we moved to Putney in West London in the 70s, there were hardly any restaurants. There was the Chinese takeaway or the pub. Gavin’s was the only restaurant I really remember, but you had to walk a mile to get there. They named a fish pie after me.

It was only after the first few months of marriage, when the ice compartment refused to shut, that I learnt about defrosting the fridge. In it, there were always reproachful bowls of dripping, tins of blackening tomato purée, fish stock that never graduated into soup and lettuce liquidising in the vegetable compartment.

We had quite a few dinner party disasters. The top of the pepper mill fell off, and showers of peppercorns cascaded into the goulash. Or the casserole once tipped over as I took it out of the oven. Or Leo would start offering second helpings when there were none. As for going out, one of our great fears was houses where we didn’t get enough to drink. Hell.

The first time my mother came to one of our dinner parties, the blanquette de veau was flavoured with Vim, because I hadn’t rinsed the pan properly after using that to clean it. And the chocolate mousse, left in the fridge the night before, was impregnated with garlic and kitekat. The cat once ate two huge packets of frozen scampi and, the night my husband’s boss came to dinner, it stripped the salad niçoise of its tuna fish and anchovies. 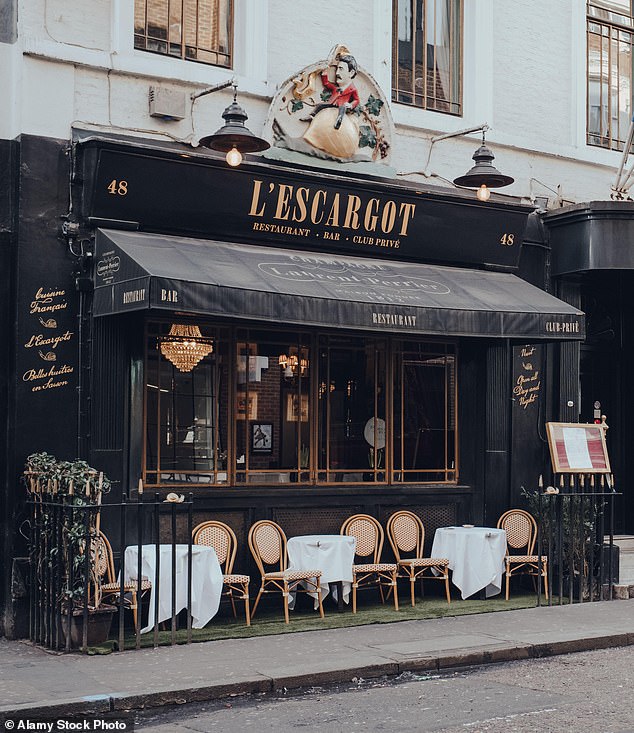 Jilly enjoyed long lunches with editors at the renowned L’Escargot

I always used to make moussaka for my husband when he came home. The only problem was that it seemed to take forever to cook, so we never ate until one in the morning. I once asked Leo, upon getting back from the office, if he’d like moussaka again for dinner. ‘No, I’d rather you shaved your bush!’ I thought that was terribly funny.

I was a freelancer, so didn’t go into the office much. But there were endless long lunches with my editors. We all went out to the Carlton Tower, L’Escargot, the Gay Hussar and Le Gavroche.

I’d written 300,000 words of Riders, my first big novel, and it was pretty much finished when I took the manuscript with me to Langan’s in Piccadilly, to work on the last chapter. This was my only copy, laboriously typed out. But I got very merry – one got terribly drunk at lunch in those days – and when I got back to Putney, there was no sign of it. I must have left it on the 22 bus, as I couldn’t afford a taxi. It was the worst thing that ever, ever happened. So I had to start again. In total, it took 14 years to write. But it was better in the end.

The only things I can cook now are parsnip purée, and a fruit salad. I make a mean fruit salad, with masses of sloe gin. And I can make ratatouille, too.

I don’t hate foie gras, but I can’t eat it. So cruel. I also hate fat.

These days, I have two lovely ladies who help me at home and feed me brilliantly. Can you imagine anything more lovely? Being fed by someone else, every night. Lots of sweet potato chips. I’m mad about them.

For my last meal, it would definitely be lobster. Probably lobster thermidor. Oh, so good.

Between The Covers: The World According to Jilly Cooper (Bantam Press) is out now, £8.99 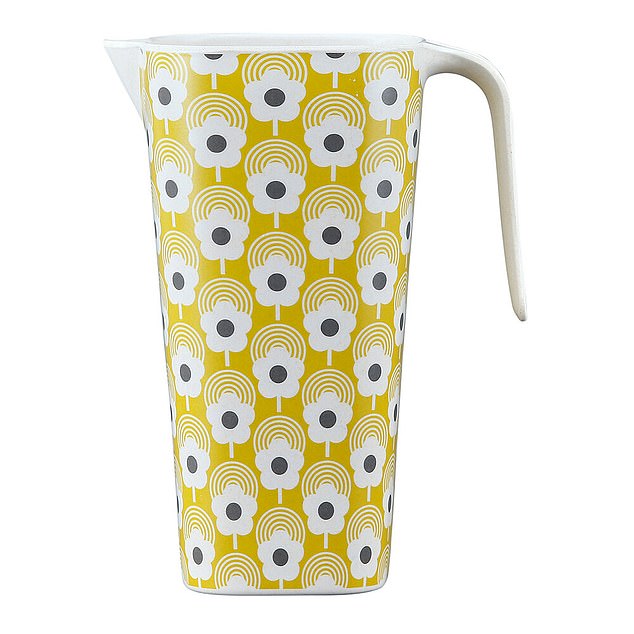 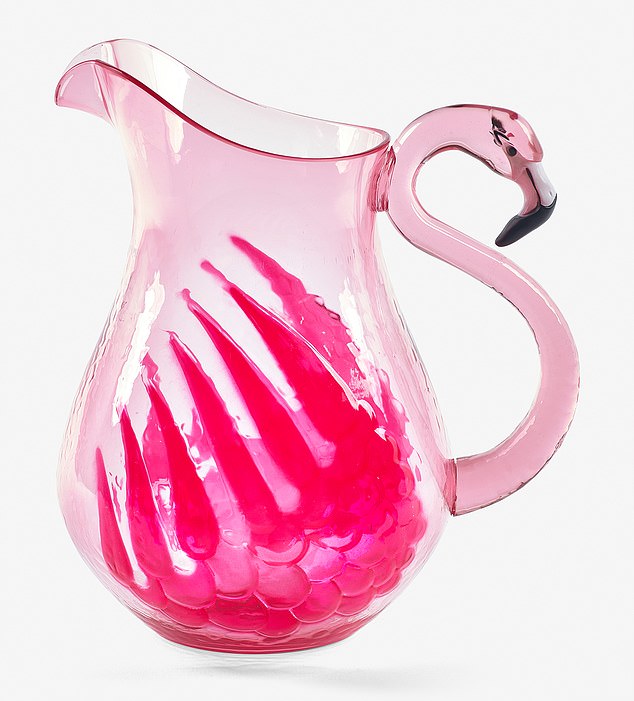 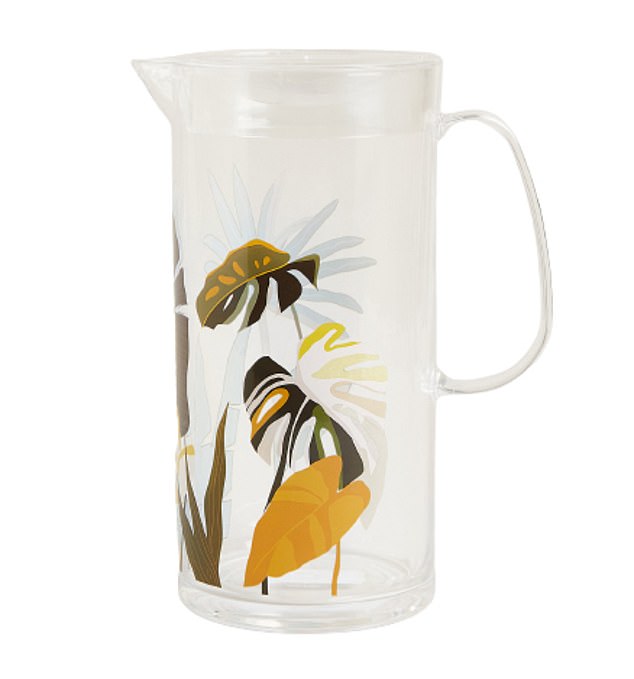 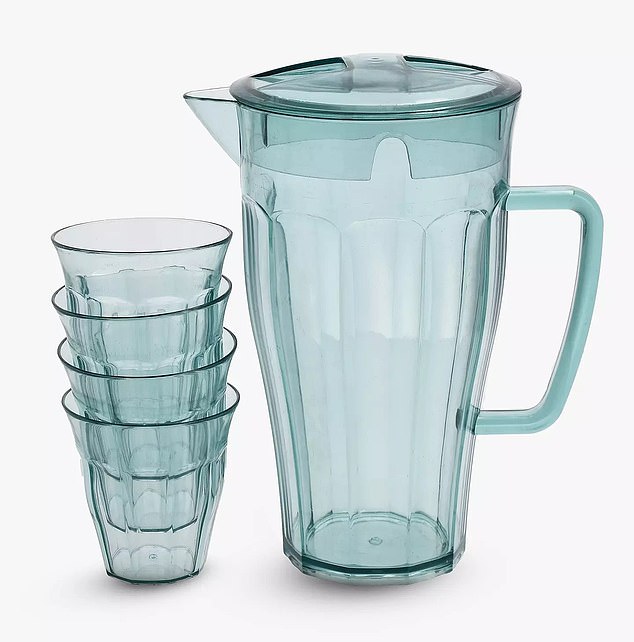 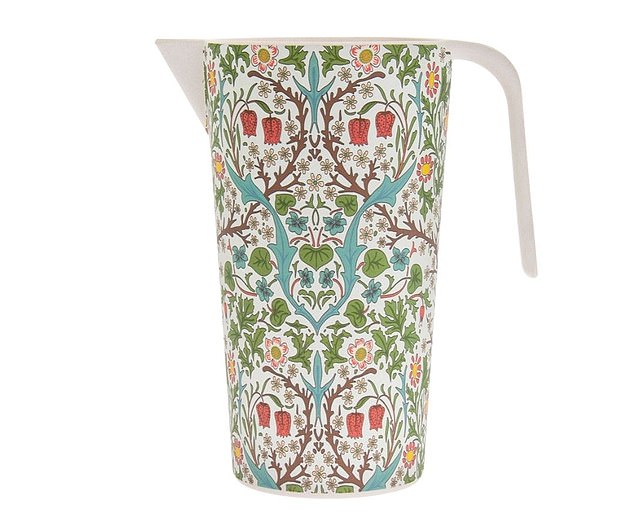