How to be upper class in 2019 according to Tatler – and dips, ‘most white wines’ and even holidays in FRANCE are out of bounds

It’s no secret that the class system has seen a lot of changes over the past century, and for those at a loss between the upper and the non-upper, Tatler has come to the rescue.

The society bible has released a bizarre new guide on what it means  to be upper class in 2019 – and what will bring you down a peg or two.

As well as the predictable such as Champagne, among the ‘in’ traits area are rather a lot of unexpected characteristics.

Tatler considers ‘Having a job’ among one of the must-have requirements of the new upper class alongside befriending somebody older and owning a SodaStream. 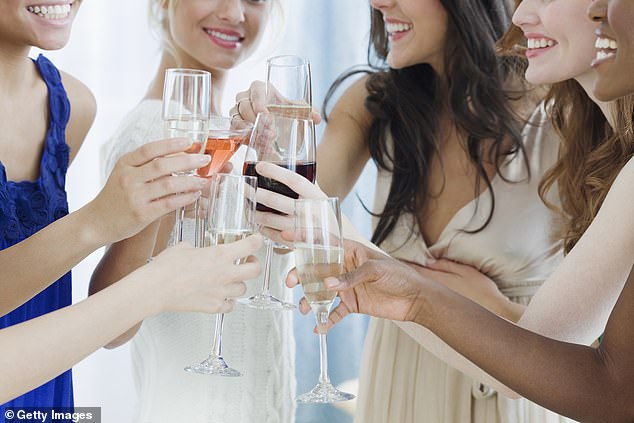 Health implications also feature heavily with the anti-anxiety medication Xanax making the list as well as the ingestion reliever Pepti-Bismol and the condition gout.

It seems that even certain countries are out-of-bound if you want to stay sophisticated with Sweden considered upper class while France is a big no-no.

Other class dividers include wet wipes, mouthwash and even the word ‘posh’ which have all fallen out of favour according to the magazine.

Even Royal favourites are considered demode when it comes to the modern upper classes. 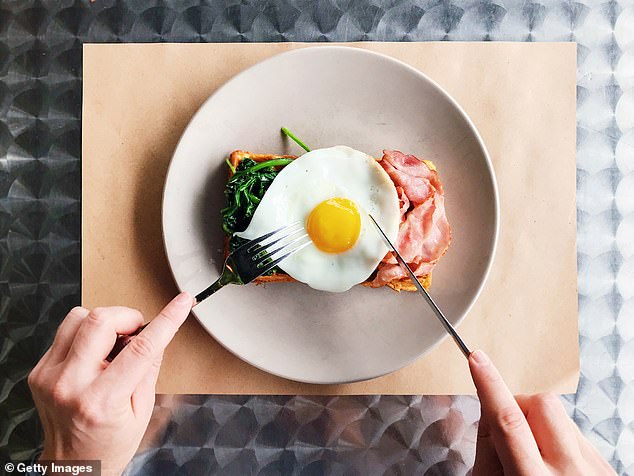 Meghan’s old haunt of Soho Farmhouse, which she is reported to have spent her hen party at, makes the list alongside her wedding destination and soon to be new-home of Windsor.

Meanwhile when it comes to dining out those hoping to join the upper set should ditch ‘most white wines’ and dips. 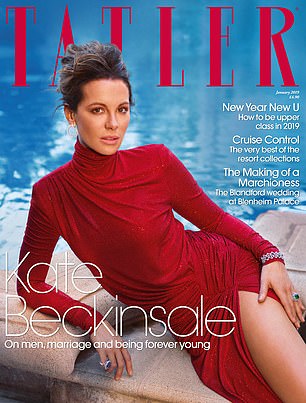 Read the full feature in the January issue of Tatler

MailOnline etiquette expert William Hanson says that the evolving traits of the upper classes in down to our friends across the pond.

He said: ‘A lot of what is now considered Non-U – either by Tatler or anyone else – generally comes from our friends across the ocean in America.

‘The increasing Americanisation of our language often rubs people up the wrong way as the more traditional elements of being British get eroded.

‘But do not for one moment allow anyone to say that it doesn’t matter.

‘It may have evolved but for as long as Britain is a country, people will judge others on everything – their lexicon being just one of many ways.’

See the full feature in the January issue available on digital download and newsstands now. www.tatler.com