Staying strong. Lance Bass and Michael Turchin are expecting their first child — but the couple had a long, hard road to fatherhood.

Stars Who Struggled to Conceive

“Our 10th donor was the one that worked,” the former NSync member, 42, exclusively told Us Weekly while promoting his Spirit Halloween partnership. “I didn’t think that we could love each other more and have a bigger bond, but when you go through an experience of trying to start a family and it’s just not working, it could either tear you apart or bring you closer together. Thank goodness we’re closer together. It was quite the journey.” 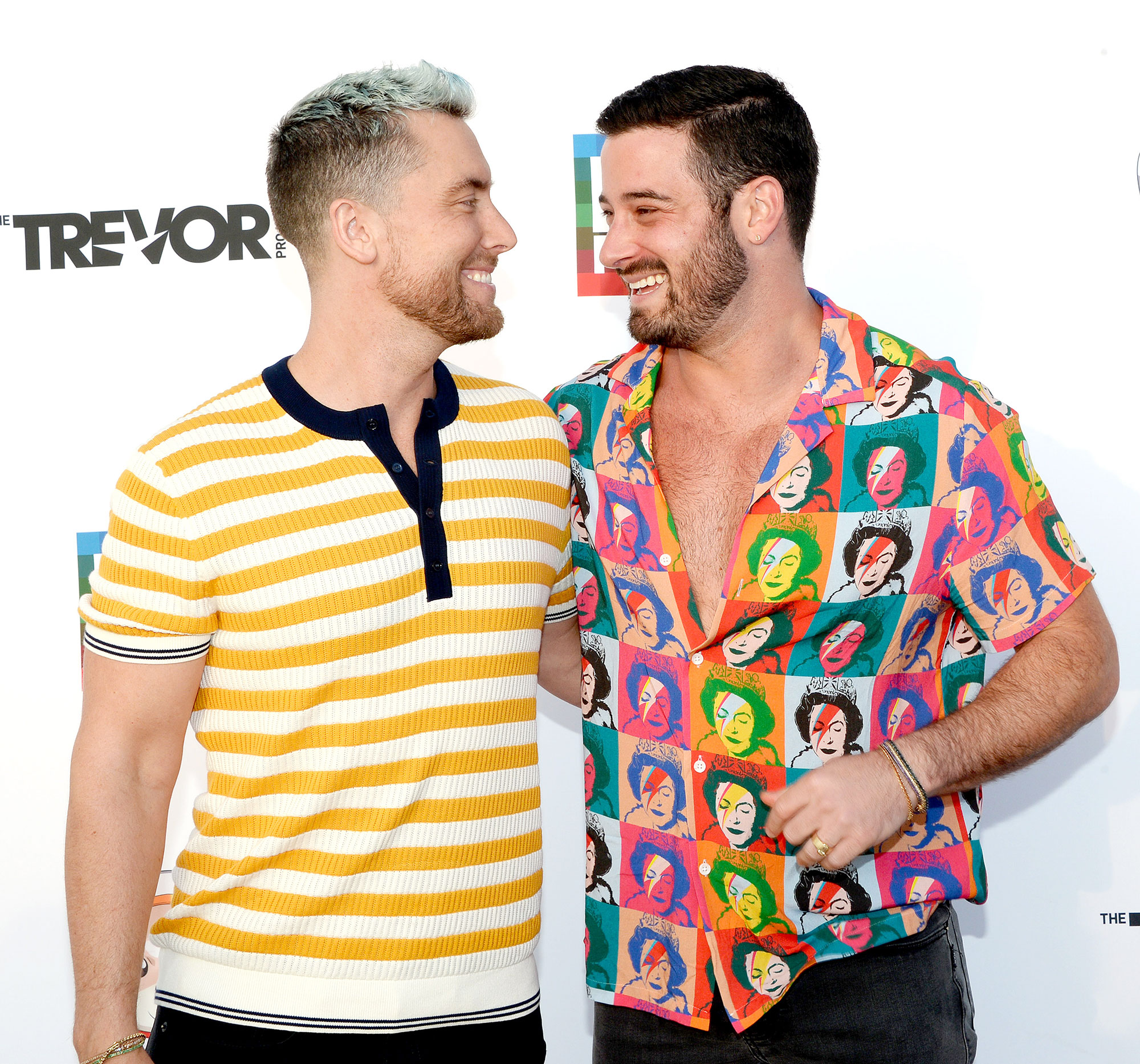 The Out of Sync author noted that “things happen for a reason when they need to happen,” adding, “We were trying not to get too depressed about it. If it’s meant to be, it’s gonna happen, but you get a little discouraged.”

In fact, the Mississippi native previously told Turchin, 34, that if their 10th donor didn’t work, that was the “universe” telling them not to have children. “I was already trying to accept that,” he told Us.

Bass and the artist announced in June that they have twins on the way. “Coming soon,” the couple captioned their Instagram reveal at the time.

While Turchin is “good with two” kids, his husband wants four. “We’ll have to assess the situation after twins,” Bass told Us. “Starting with two, if we have such a great experience, I could definitely see us having a third at least. And we’ve always loved the idea of adopting two. It’s very important, if you’re able, to help some kids in need.”

The pair still have frozen embryos on hold, although the “Bye Bye Bye” singer wouldn’t mind giving them to his friends struggling to conceive. “I have plenty,” Bass explained to Us.

The Grammy nominee’s little ones are due in November, but the dad-to-be is hoping that they’ll arrive a month early for Halloween. Bass even has costumes ready, the outfits ranging for babies from 0 to 3.

The spooky holiday is a “special time” for the actor, who has partnered with Spirit Halloween for their contest. “Ten thousand dollars in cash and free costumes for a whole decade? That’s incredible,” Bass gushed to Us.

Applicants can enter via video and/or photo submissions on Instagram, Facebook, Twitter or TikTok through Sunday, August 29, at 11:59 p.m. ET, using the hashtag #SpiritHalloweenCSOContest and tagging @SpiritHalloween.

With reporting by Mandie DeCamp