After more rain, bushfires and lockdowns than we care to remember, Sydney is back with a bang this summer. Here’s our guide to the hottest tickets in culture to keep you out and about during the sunny season. 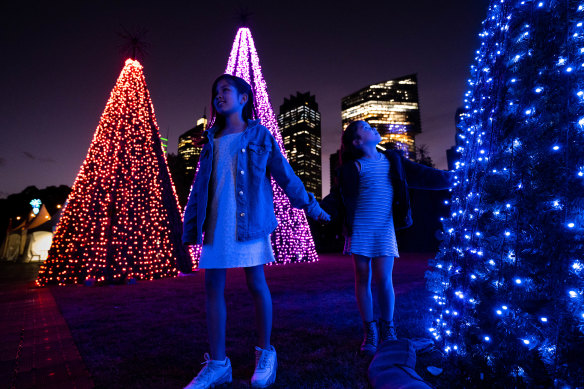 Olivia and Alex Rosa at the Noel Christmas Markets in the Sydney Botanic Gardens. Credit:Janie Barrett

This new free Christmas festival is brightening up Yuletide with a trail of illuminated buildings along Macquarie Street leading to a digital Christmas forest in the Botanic Garden. Attendees can also do some last-minute gift hunting at a marketplace focused on supporting rural and regional artisans. Macquarie Street and Royal Botanic Garden Sydney, until December 24 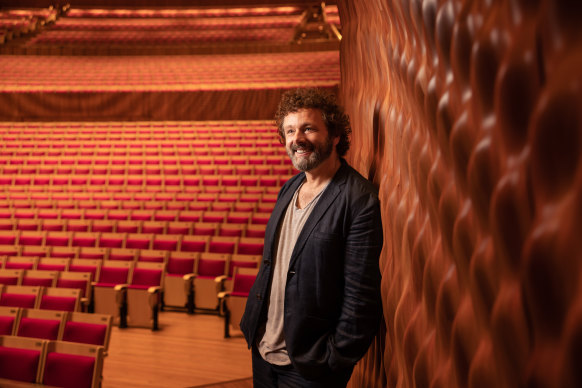 Michael Sheen is in Sydney to perform in Amadeus, a play he first starred in in 1998.Credit:Daniel Boud

Acclaimed Welsh actor Michael Sheen will be in town for the revival of Peter Shaffer’s Tony-winning play which imagines a fictional rivalry between composers Mozart and Salieri. The ambitious production features more than 40 performers onstage clothed in eye-catching costumes by the fashion label Romance Was Born. Sydney Opera House, December 27-January 21 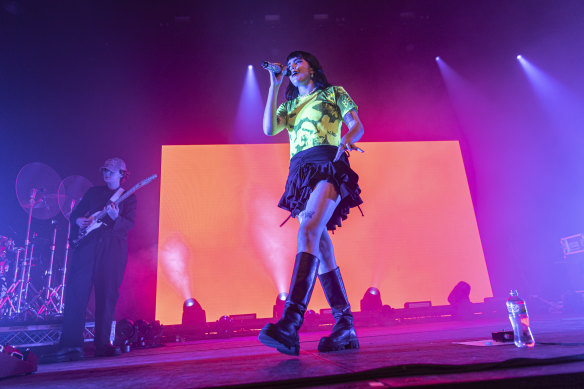 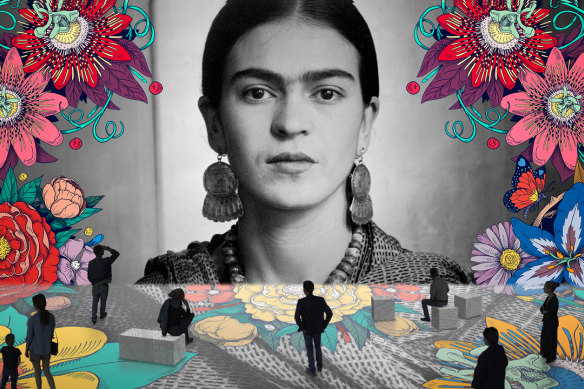 The annual cultural extravaganza has more than 100 shows scheduled with this year’s buzziest events including Sydney Town Hall being transformed into a beach for opera Sun & Sea, a multisensory Frida Kahlo experience, a musical takeover of Harry Seidler’s “mushroom” building and the mind-bending spectacle of circus performer James Thierree’s Room. January 5-29 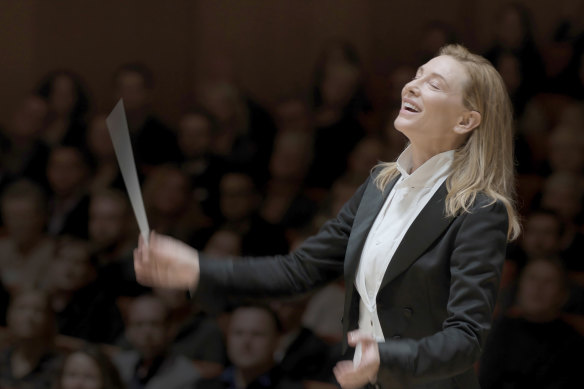 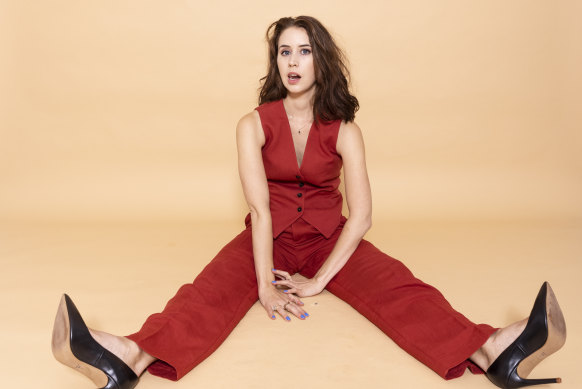 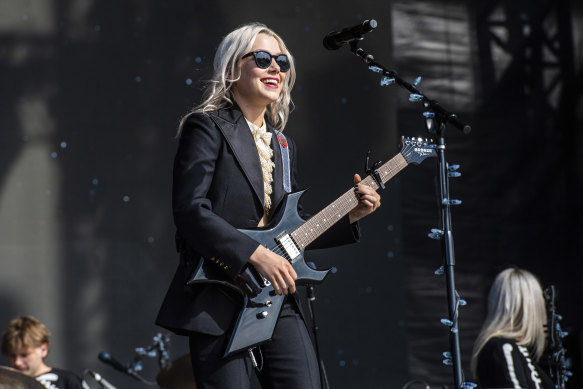 The indie music festival is back for the first time since 2020 and has rustled up a top-notch line-up featuring the perfect harmonies of Haim, the sad but beautiful songs of Phoebe Bridgers, post-punk outfit Fontaines D.C. and in-demand songwriter and producer Finneas. Sydney Showground, February 5 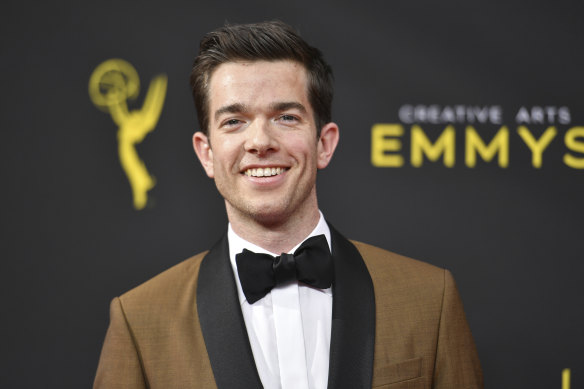 John Mulaney at the Emmy Awards.Credit:AP

The Emmy-winning comedian and former Saturday Night Live writer brings out his latest stand-up tour, the darkly funny From Scratch, which has seen him getting deeply personal as he discusses his struggles with drug addiction and his time in rehab. Qudos Bank Arena, February 11 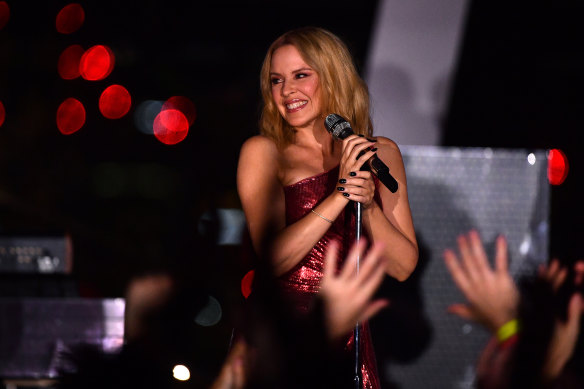 It’s the first time global LGBTQIA+ festival WorldPride has been held in the Southern Hemisphere and more than 300 events are on the program with highlights such as the opening concert headlined by Kylie Minogue, Mo’Ju performing with the Sydney Symphony Orchestra and a queer homage to Jane Austen in comedic play Hubris & Humiliation. February 17-March 5 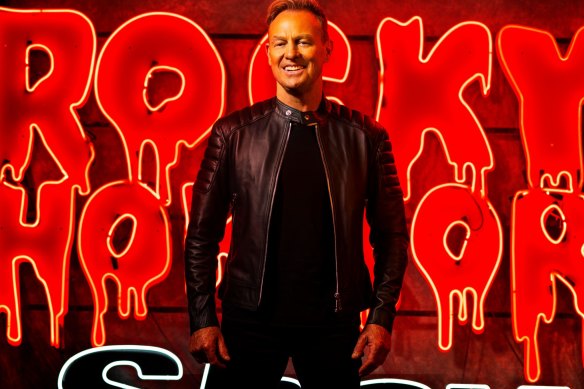 The campy musical celebrates its 50th anniversary with a brand new Australian production. Signing on to do the time warp again are former teen idol Jason Donovan as Frank-N-Furter and Spicks and Specks′ Myf Warhurst as the Narrator. February 17-March