Hoda Kotb reveals who her maid of honor will be

Jessica Simpson says she threw her scale away, has no idea of her weight

Hoda Kotb reveals what her wedding song will be

Hoda Kotb is ready to adopt her third child, but says the process has been “really slow” amid the coronavirus pandemic.

“I thought it would be a different game,” the “Today” host admitted on Thursday’s episode of “Watch What Happens Live with Andy Cohen.”

“They said that a lot of people who maybe normally would feel like it would be something they’d want to do — have a child and give it to someone to raise because they couldn’t — are holding on to things because they don’t have anything in that moment,” Kotb, 56, said. “That’s what I’ve heard from our agency.”

She added, “Everything’s slow but they say wait wisely and just be, so we’re just going to be.” 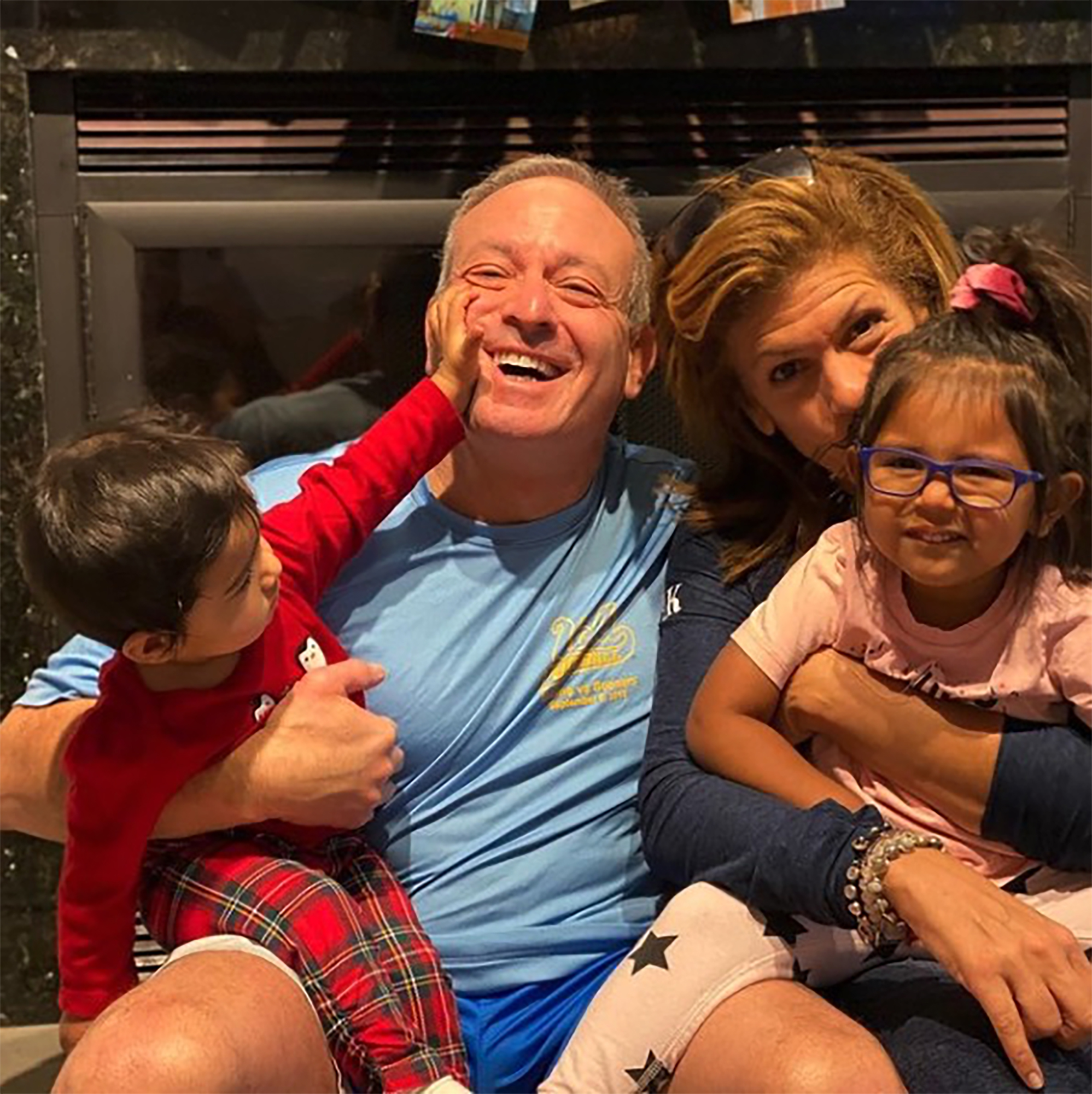 Kotb revealed in October 2020 that she and her fiancé Joel Schiffman, 63, filled out the paperwork to adopt a third child. They adopted their first daughter, Haley, in 2017 and their second daughter, Hope, in 2019. 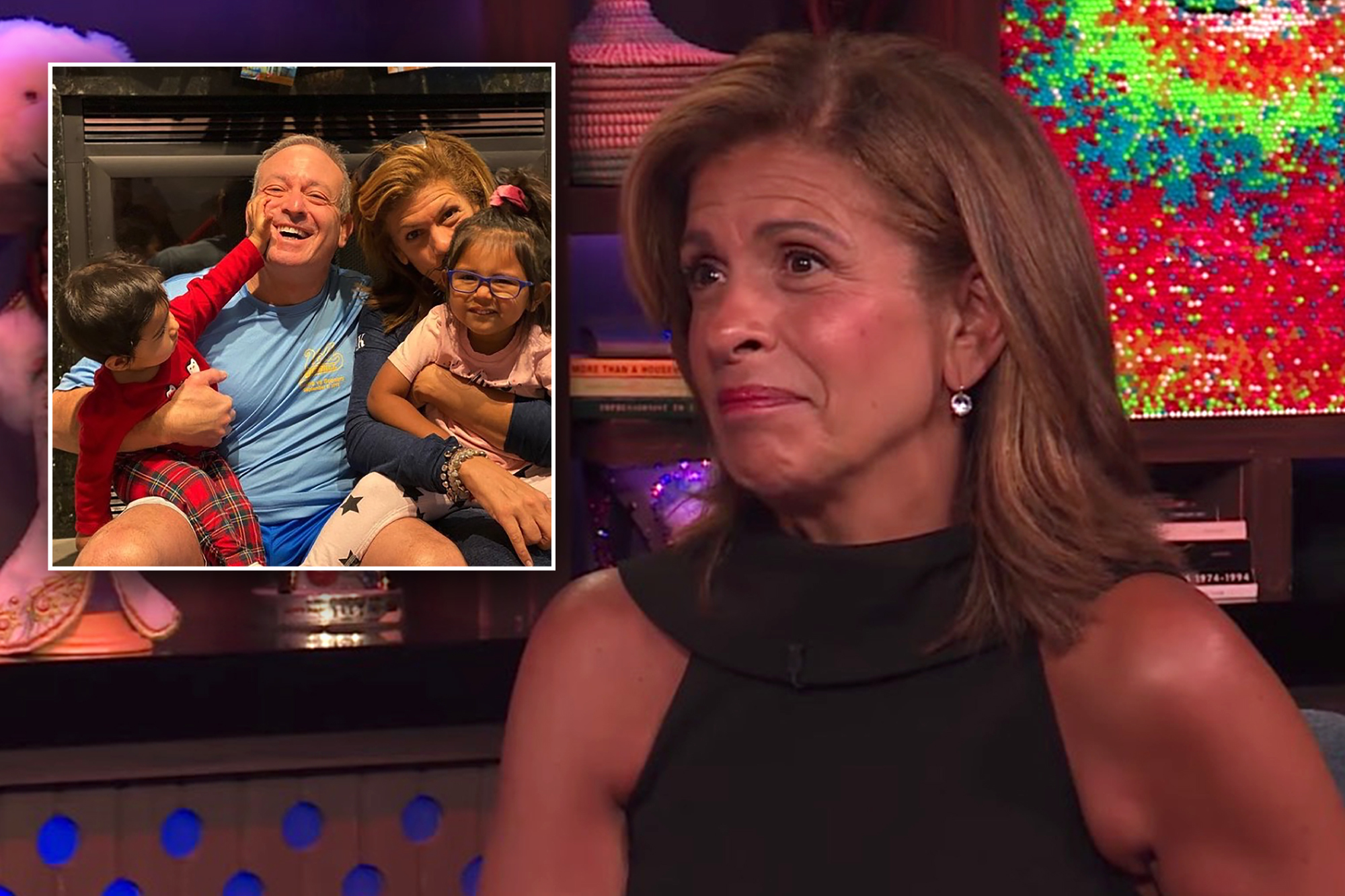 Cohen added that Kotb told him the same thing to her when he revealed to her that he was welcoming a baby via surrogate.

His son, Benjamin Allen Cohen, was born in February 2019.