Understanding your Enneagram type is so fascinating because it offers unique insights into both who you are and why you operate the way you do in life. That’s because they’re a means of organizing personality types based on your priorities, as well as what motivates you and what you fear. It’s no surprise then that they can also offer a lot of clarity around your needs and behaviors in relationships. For instance, they can not only reveal how you best receive love, but what your Enneagram says about your love language can explain why that’s so impactful to you because it’s based on your core drives and desires.

Enneagrams are super eye-opening, as are the five love languages. If you aren’t familiar with those, they were first introduced by Dr. Gary Chapman in his 1992 New York Times bestseller The Five Love Languages: How to Express Heartfelt Commitment to Your Mate. The five languages include words of affirmation, gifts, acts of service, quality time, and physical touch. As it turns out, they link together perfectly with Enneagrams as both speak to your core drives, needs, and perceptions. In other words, if you want to know why you love and receive love the way you do, your Enneagram type pretty much explains it all.

Type One: The Perfectionist Type One places a great deal of emphasis on their integrity. They work hard to always be on the right side of things and have a deep fear of ever feeling as though they’re corrupt or a moral failure in some way. They see the world through a filter where things are either right or wrong. While that makes knowing how to behave fairly simple for Type One, it also can be a great source of stress and anxiety when they feel as though they’re falling short of their own standards. It also explains why words of affirmation resonate so deeply with them. A partner who reassures them of their goodness and that they’re both loved and worthy of love means everything to Type One.

Type Two devotes themselves to the needs and happiness of others. Their greatest desire is to be of service to the people they love, sometimes to the point where they forget about their own needs. While this altruistic streak is what makes them wonderful people and partners, it can also lead to them feeling unappreciated and secretly resentful when they never feel reciprocation. As a result, having a partner who wants to put in quality time, give them all their attention, and make them feel special and appreciated is the greatest gift they could ask for in their relationship.

Type Three is driven to achieve all their goals and by their emotions. They’re hard-working, adaptable, and willing to go above and beyond the call of duty to make their mark and succeed. There’s no question that their greatest love language is words of affirmation, because they desire positive reinforcement and praise for not only what they’ve achieved, but also that they’re worthy of receiving that recognition and love. 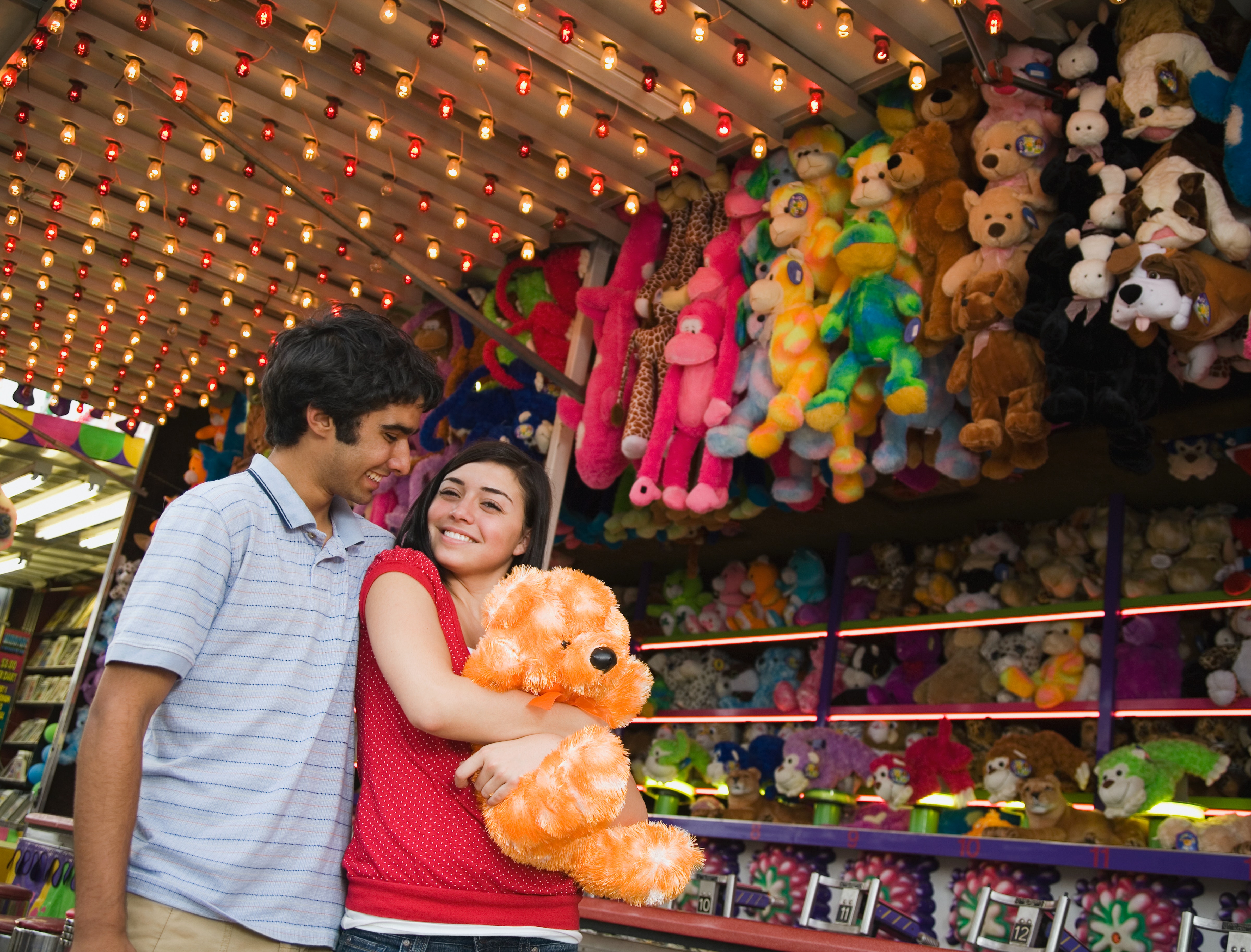 Type Four is highly creative. They’re very attuned to human emotion, including their own. They tend to be a bit melancholy, and they channel that into their art and creative endeavors. They’re driven by a desire to feel seen and be authentic, and sometimes they struggle with both. This is why they appreciate gifts so much. It’s not the material item, but rather what it represents: a physical manifestation of the love and thoughtfulness behind it. It’s something they can return to and think about in those moments when they need reassurance that they’re loved.

Type Five is driven by a desire for knowledge. They tend to have one or two subjects of interest that they’re experts on and never get tired of learning more about. Type Five is very self-reliant, independent, and can be a bit withdrawn. They value action over words, so acts of service are the language of their heart. These show that you both respect their need for space but are still thinking about and care for them enough to make the effort to be there for them.

Type Six is highly perceptive and cautious. They don’t like change and are on constant alert for outside threats. They’re a good judge of character and use that talent to keep a wary eye out for anyone that might be a threat to themselves or their loved ones. This also means they’re loyal and protective of friends and lovers. You can expect them to be the first one to help out people with others’ struggles as they’re natural problem solvers. Their love language is words of affirmation, because it helps them to feel less anxious, more appreciated, and like the world isn’t on their shoulders alone. Type Seven is the most independent of the personality types because they value their freedom to explore so highly. They’re movers and shakers and don’t want to be boxed in. They’re also all about positive vibes and new experiences, and they crave adventure. The best way to show a Type Seven love, apart from just getting that they are who they are, is with gifts that show you care. These are something physical they can keep with them even when you aren’t together. If that gift happens to be, you know, a trip to Belize to explore the pyramids, that would be pretty great, too.

Type Eight is very confident and they radiate strength and competence. They pride themselves on being protectors of the people they love and are angered by injustice. They also tend to take charge of any situation they’re in as they’re natural leaders who prefer to be in that role. But they also have a softer side that they show to the people they’re closest to. Because of this, they crave physical touch and affection in relationships for the times when they can let that vulnerable side show.

Type Nine is the most common of all the personality types because they’re a balanced combination of all the others. They tend to be the mediator in any group, one that’s highly empathetic and can see every side of a situation. This can also mean that they forget to prioritize themselves properly. Due to that, a partner who re-centers them with quality time that narrows their focus to just the two of them and reinforces that their needs are valued really makes Type Nine feel loved.

While none of this is a concrete rule, and most of us embody a mix of love languages, the dominant language usually makes sense when you consider your Enneagram. That said, there’s no wrong love language — it just comes down to what makes you feel the most cared for and connected. Chances are your Enneagram can help explain why.