Revealed: The surprising locations across the UK where you’re MOST likely to find love including Heathrow Airport and Bicester Village

If you’re single and looking for a new love to share 2019 with, you need to get yourself down to one of the UK’s most popular locations for finding a match.

Using data from their ‘bumped into’ feature, dating app Badoo has compared data to reveals the locations with the best match rates across the UK.

Unsurprisingly, people are more likely to bump into a potential match at a place with a high volume of people like a shopping centre, museum or airport.

Locations like Heathrow Airport, Manchester Christmas Market and Harry Potter Studios in Hertfordshire are all festive hot spots which have a high match rate for users.

To avoid missing out on all those ‘what if’ connections the ‘Bumped Into’ feature lets you track down everyone you’ve crossed paths with, so you can get another chance to swoon your love interest.

So if you fancy bumping into someone and getting a date this Christmas, then these are the places you need to visit 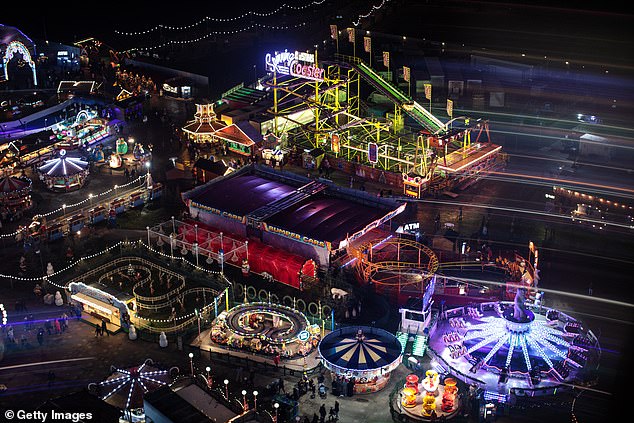 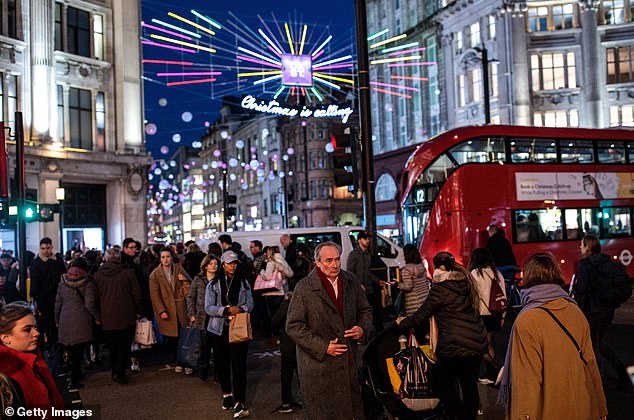 Slap bang in the centre of London in one of the busiest shopping districts is Oxford Circus, where hundreds of thousands of people cross paths who are looking for the one amid the throngs of crowds 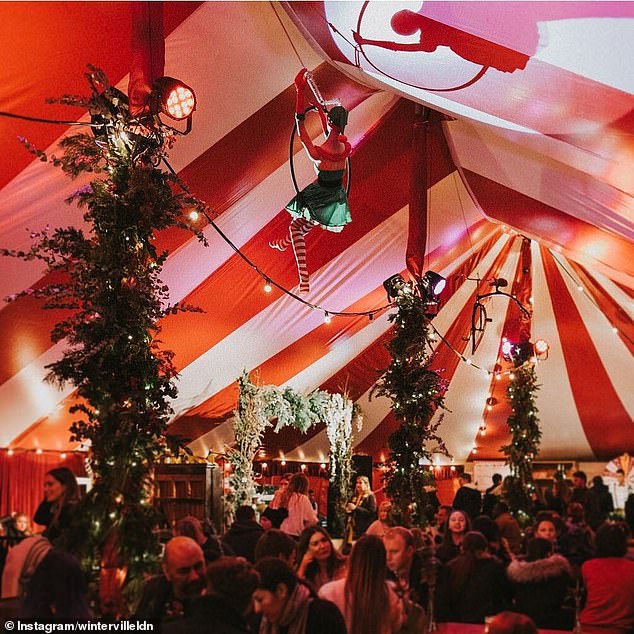 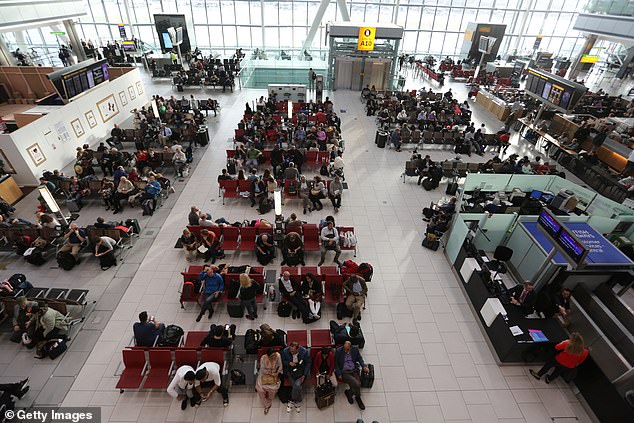 Not surprising that 251,050 people have ‘bumped into’ each other on the Badoo app as those searching for the last bit of winter sun fly out of the UK 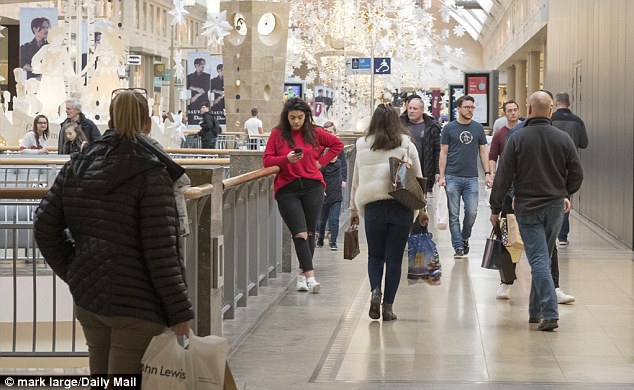 Christmas shoppers looking to get all their shopping sorted in one go, head to Bluewater Shopping Centre in Dartford, where hundreds of thousands of people could be within reaching distance of a potential love match 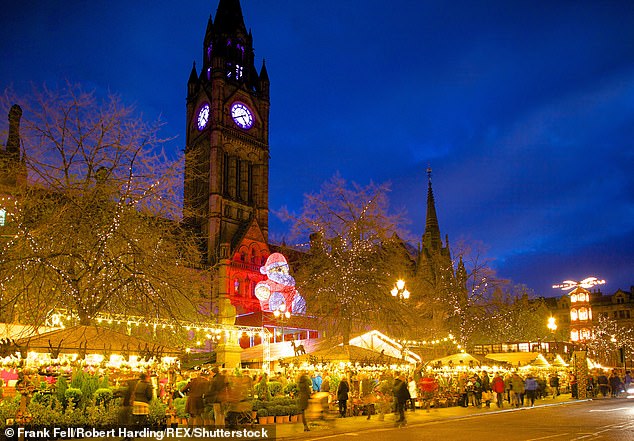 Heading further up north the quirky atmosphere of Manchester Christmas Market in Albert Square is a prime location for daters looking for someone special, so put aside the mulled wine and get swiping 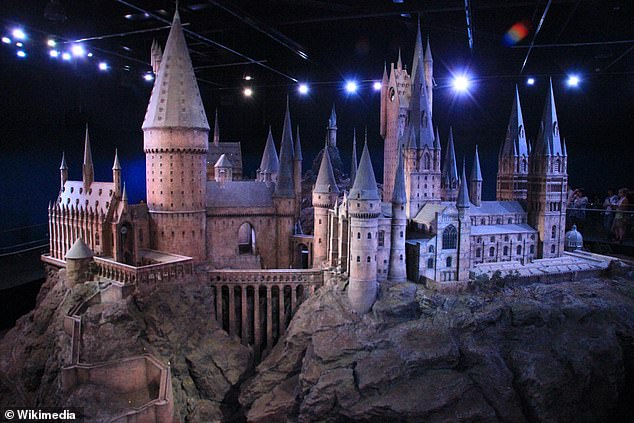 It’s a good idea if you’re a huge Harry Potter fan to head to the studios where thousands of possible crushes await a match. The studios in Watford are just a short trip outside of London 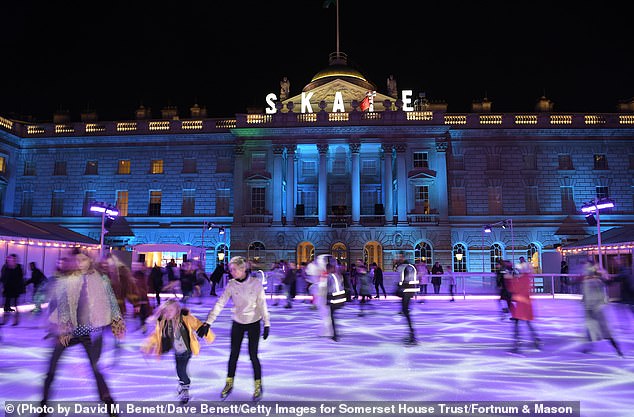 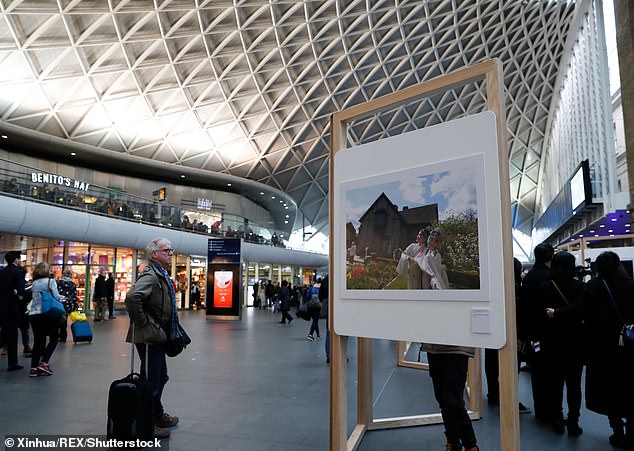 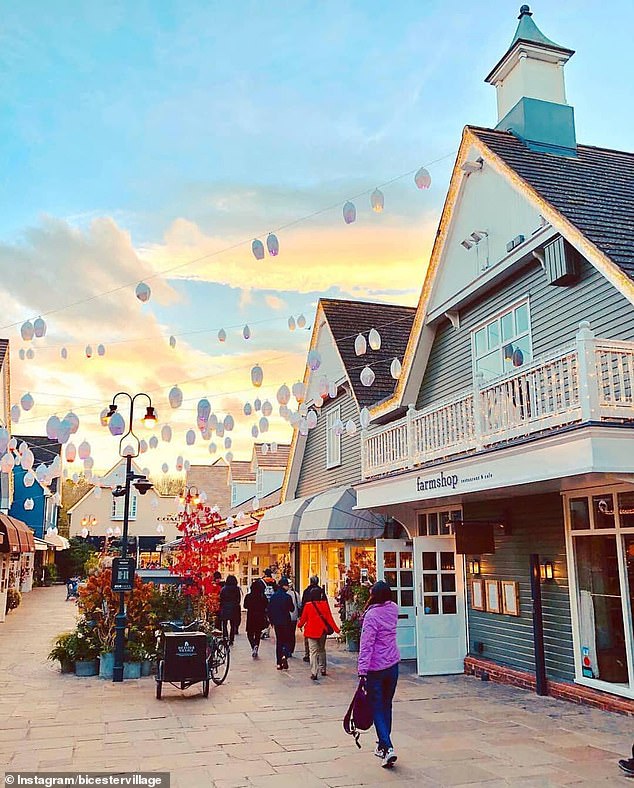 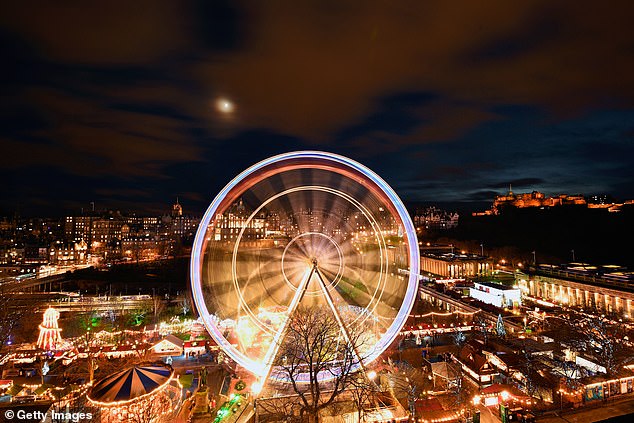 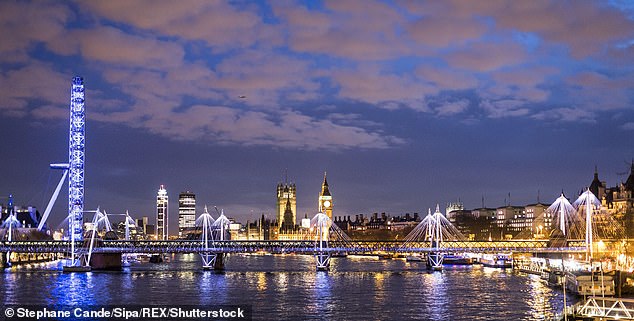 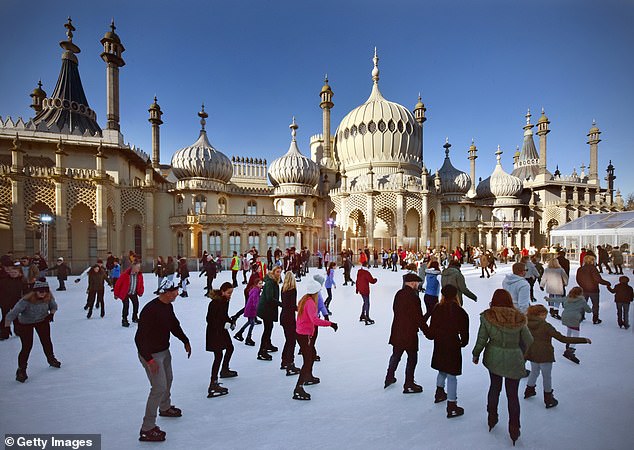 While many flock to Brighton in the summer season to catch a few rays on the beach, during the winter season the Royal Pavilion Ice Rink is another great excuse to go back and get swiping inbetween swishing around on the ice 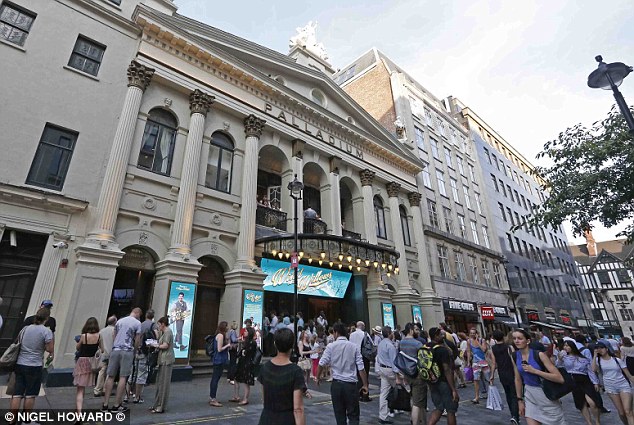 Close by to Oxford Circus is the London Palladium, a popular choice for theatre goers where thousands of people descend upon the venue