Queen Elizabeth’s 25 best hats of all time, from florals to pastels

Prince Harry and Meghan Markle have finally visited Queen Elizabeth II together for the first time in more than two years, Page Six can confirm.

The Duke and Duchess of Sussex were reunited with the monarch just days before her 96th birthday.

They made a pit stop in the UK while on their way over to the Hague for the Invictus Games, their spokesperson confirmed to Page Six Thursday.

The 95-year-old queen met with them at her home at Windsor Castle, alongside Harry’s father, Prince Charles.

The couple flew to London’s Heathrow Airport from their home in California, as TMZ first reported. They left their two young children, Archie, 2, and 10-month-old Lilibet — whom the queen has still never met in person — at home. 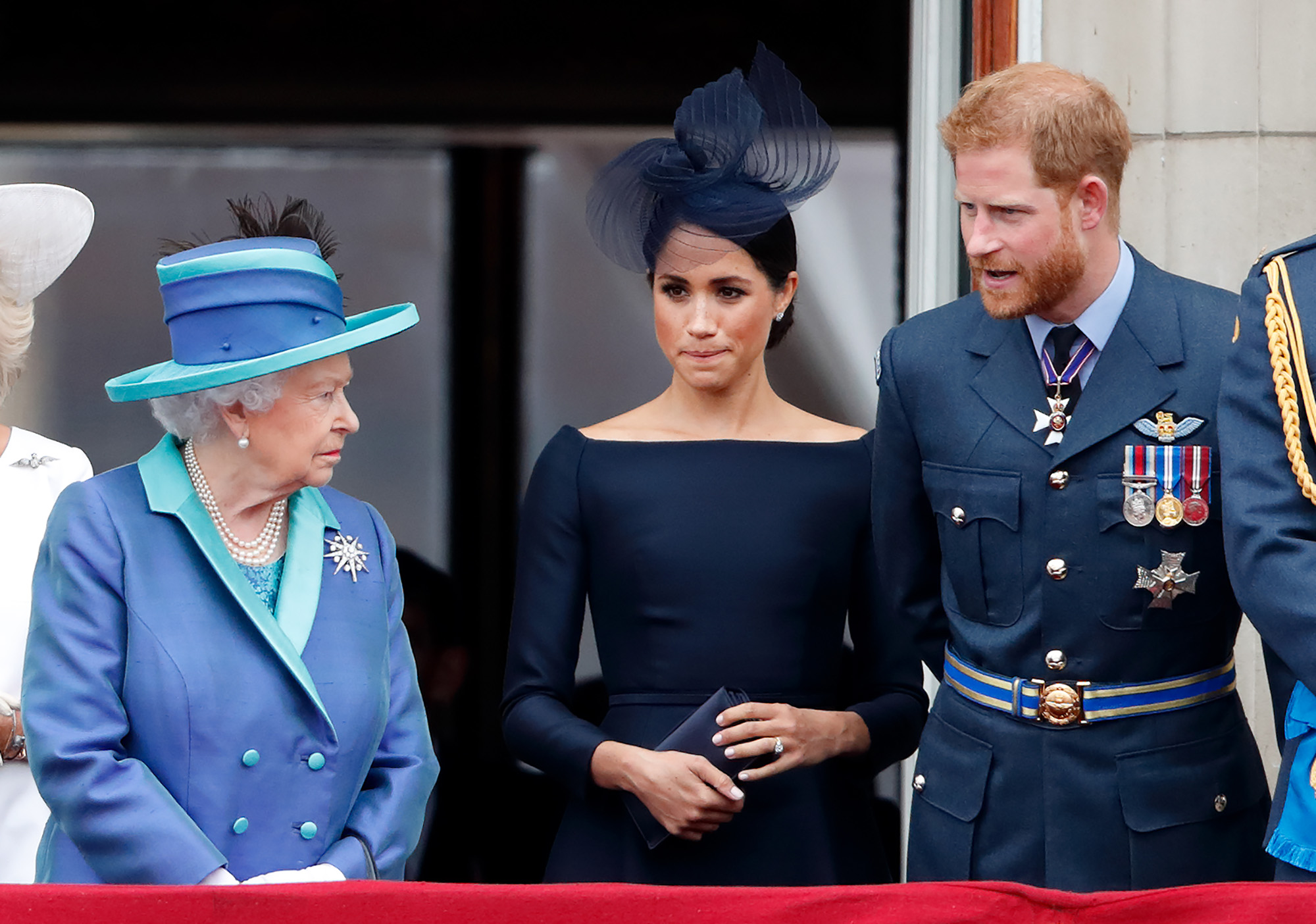 The Sussexes are believed to have stayed overnight at their home on the grounds of Windsor Castle’s Frogmore Cottage, where Harry’s cousin Princess Eugenie now lives with her husband, Jack Brooksbank, and their baby son, August.

“We can confirm that they visited the duke’s grandmother, as we previously said he hoped to do,” said the spokesperson. “They stopped by the UK on their way to the Hague to attend the Invictus Games. Harry and Meghan are already now in the Netherlands.”

Their UK visit came despite Harry’s row over security with the British Government as he says his wife and children are not safe in his homeland. 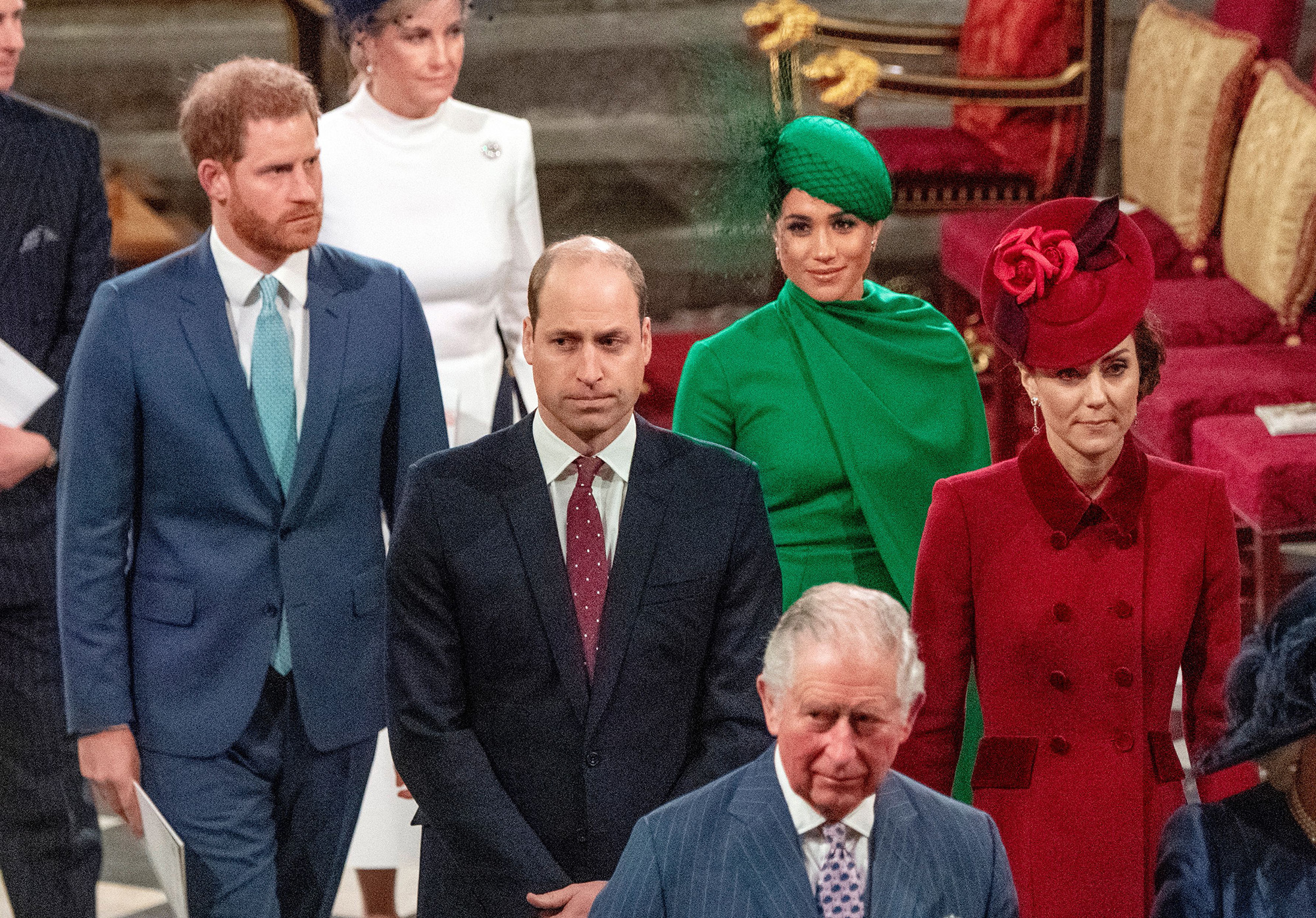 While Harry visited last summer for the unveiling of a Princess Diana memorial, he hasn’t been back to the UK with Markle since they quit the royal family in 2020 and delivered their bombshell Oprah Winfrey interview.

During that televised sit-down, they made claims including that racist remarks were made about the color of their future children’s skin.

Harry’s relationship with his 73-year-old dad reportedly has also suffered after he said he felt that both he and his brother, Prince William were “trapped” in their royal roles. 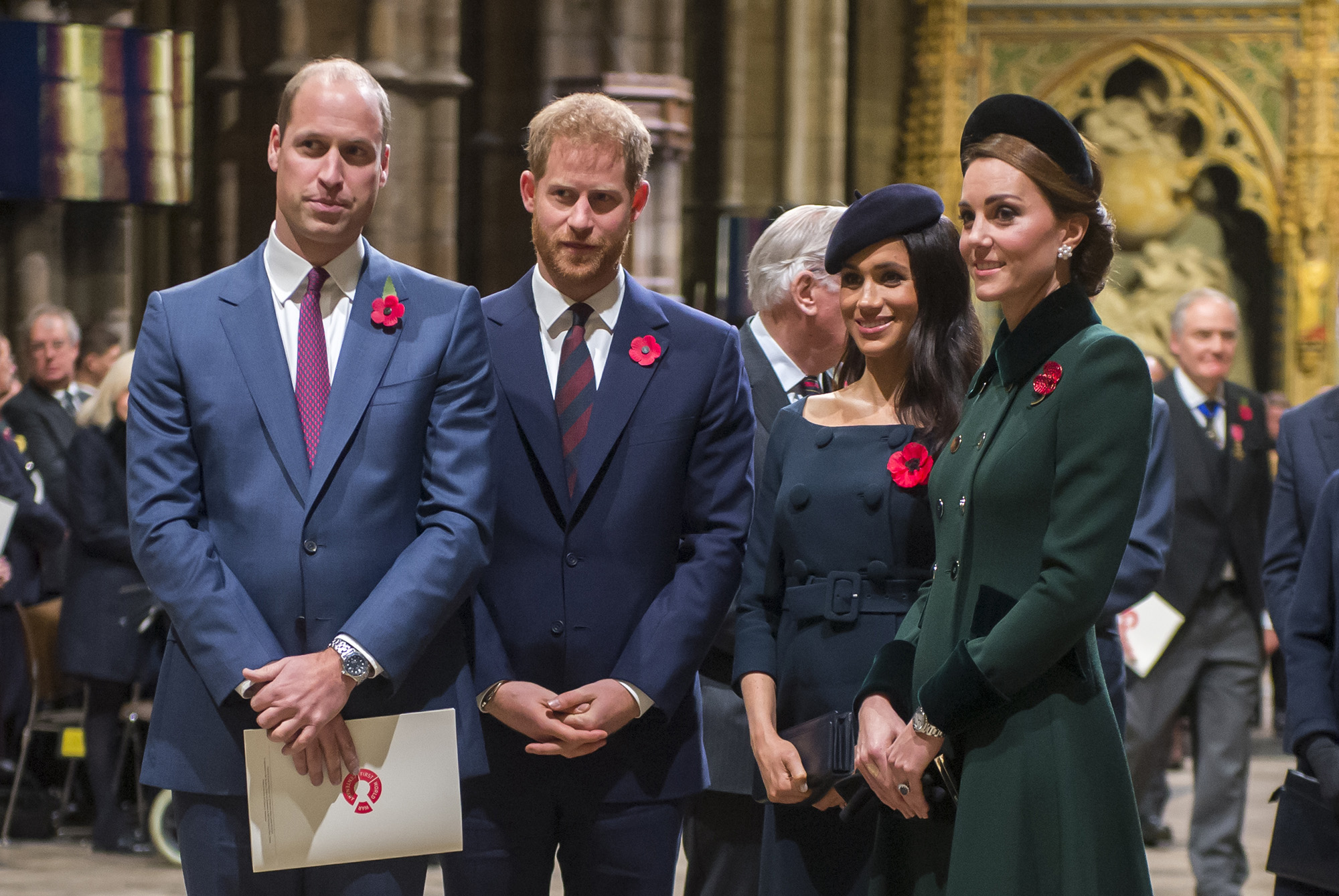 The queen — who recovered from COVID-19 last month — will celebrate her 96th birthday on April 21. Her Platinum Jubilee will be celebrated in June.

She has been suffering with mobility issues, but made it to the memorial service for her late husband, Prince Philip, in London last month — which Harry and Markle came under fire for not attending.

The palace announced this week that the queen won’t be attending Easter Sunday services at St. George’s Chapel in Windsor Castle.