HARTFORD, Conn. (AP) — The maker of the rifle used in the Sandy Hook Elementary School shooting has offered some of the victims’ families nearly $33 million to settle their lawsuit over how the company marketed the firearm to the public.

Lawyers for now-bankrupt Remington filed the offers late Tuesday in Waterbury Superior Court in Connecticut. The nine families suing the company, who are being offered nearly $3.7 million apiece, are considering the proposals, their lawyers said. 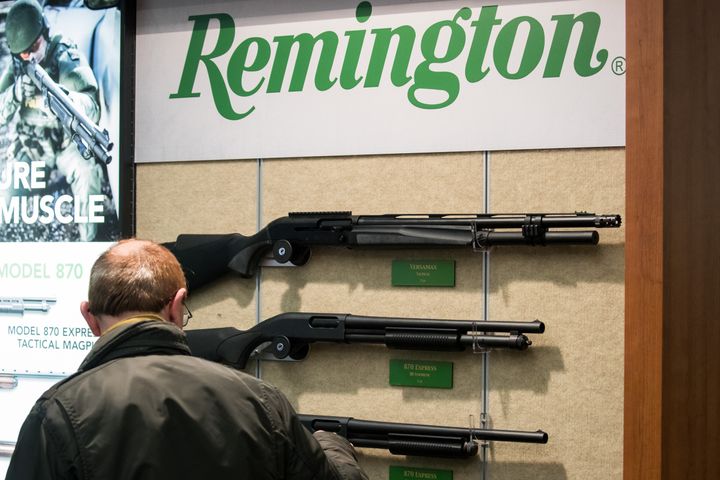 A Bushmaster AR-15-style rifle made by Remington was used to kill 20 first graders and six educators at the Newtown, Connecticut, school on Dec. 14, 2012. The 20-year-old gunman, Adam Lanza, killed his mother at their Newtown home before the massacre, then killed himself with a handgun as police arrived at the school.

Relatives of nine victims killed in the shooting say in their lawsuit that Remington should have never sold such a dangerous weapon to the public and allege it targeted younger, at-risk males in marketing and product placement in violent video games. They say their focus is on preventing future mass shootings.

One of the plaintiffs, Nicole Hockley, whose 6-year-old son Dylan died in the shooting, said Wednesday that the families need to talk with their lawyers about the settlement offers and declined further comment. 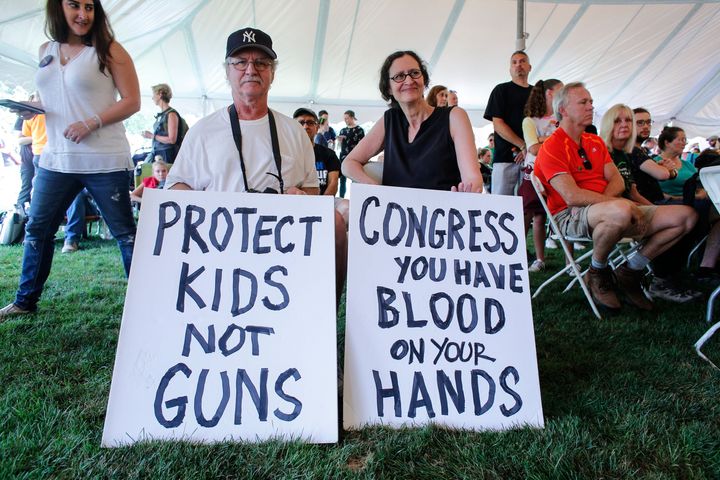 Joshua Koskoff, an attorney for the families, said the settlements were offered by two of Remington’s insurers.

“Ironshore and James River … deserve credit for now realizing that promoting the use of AR-15s as weapons of war to civilians is indefensible. Insuring this kind of conduct is an unprofitable and untenable business model,” Koskoff said in a statement.

Remington, based in Madison, North Carolina, filed for bankruptcy last year for the second time in two years. Its assets were later sold off to several companies.