Giving an update. Grayson Chrisley is speaking out after sustaining injuries in a car accident last month.

“I’m fine. The truck is not fine, but I am fine. … But it was bad, it was really bad,” the 16-year-old Chrisley Knows Best personality told his sister Savannah Chrisley during a Tuesday, December 6, episode of her podcast “Unlocked.”

The teenager added that when he posted a photo from the gym shortly after the accident, he was surprised by how many concerned messages he got.

“Do you know how many DMs I got that were like, ‘Surprised you’re not still in the hospital?’ I’m like, ‘I was there for, like, four hours,’” he said.

Savannah, 25, previously addressed the crash during a November episode of her podcast. 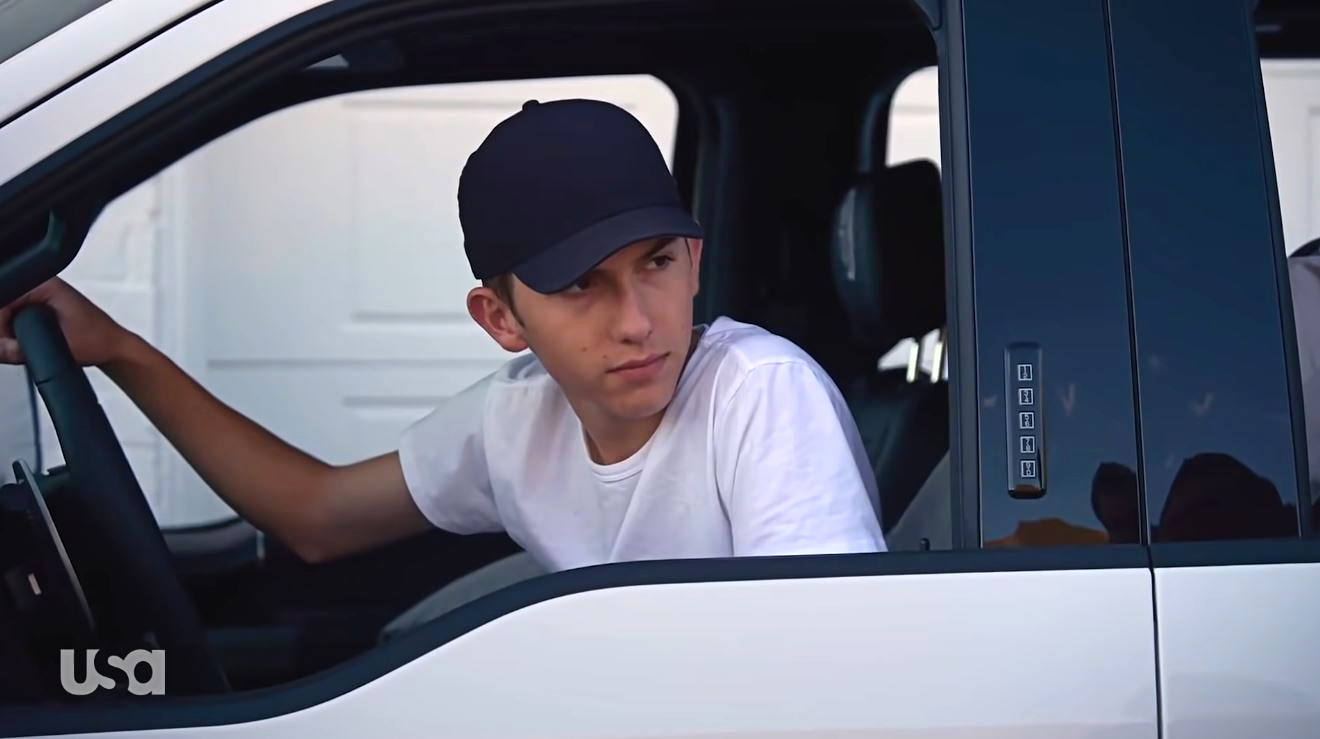 “He was on the interstate. I think another car was, like, weaving in and out of traffic. I think everyone in the situation just overcorrected because of this one car,” the Sassy By Savannah founder explained at the time. “His car’s totaled. It was bad.”

Grayson’s accident occurred just days before his parents, Todd Chrisley and Julie Chrisley, were sentenced to 12 and seven years of prison, respectively, for fraud. The reality stars, who are also set to serve 16 months of probation, were first charged with several counts of bank and wire fraud in August 2019. Todd, 53, and Julie, 49, pleaded not guilty during their trial, which began in May.

‘Chrisley Knows Best’: Get to Know the Chrisley Family

The couple reacted to the verdict during a November episode of the “Chrisley Confessions” podcast.

“Yesterday doesn’t matter. Today is what we have. Tomorrow belongs to God, because we’re not promised tomorrow,” Todd said at the time. “What God calls us through, he will walk us through.”

The family matriarch echoed her husband’s sentiments, saying, “God will call you to do something, and he’ll equip you to do it. He’ll give you what you need to do it. The difficulties I’m going through, how I handle it — [my kids are] watching that as well. If I handle it right, they’re watching, if I screw it up, they’re watching, and so, for me as a parent, I want to try to make sure that I do it right more than I do it wrong, because I know they’re watching, and I know it will prepare them for difficulties, unfortunately, that they will have later in life.”

With the sentencing on the horizon at the time of his accident, Grayson was worried about adding to his family’s troubles. 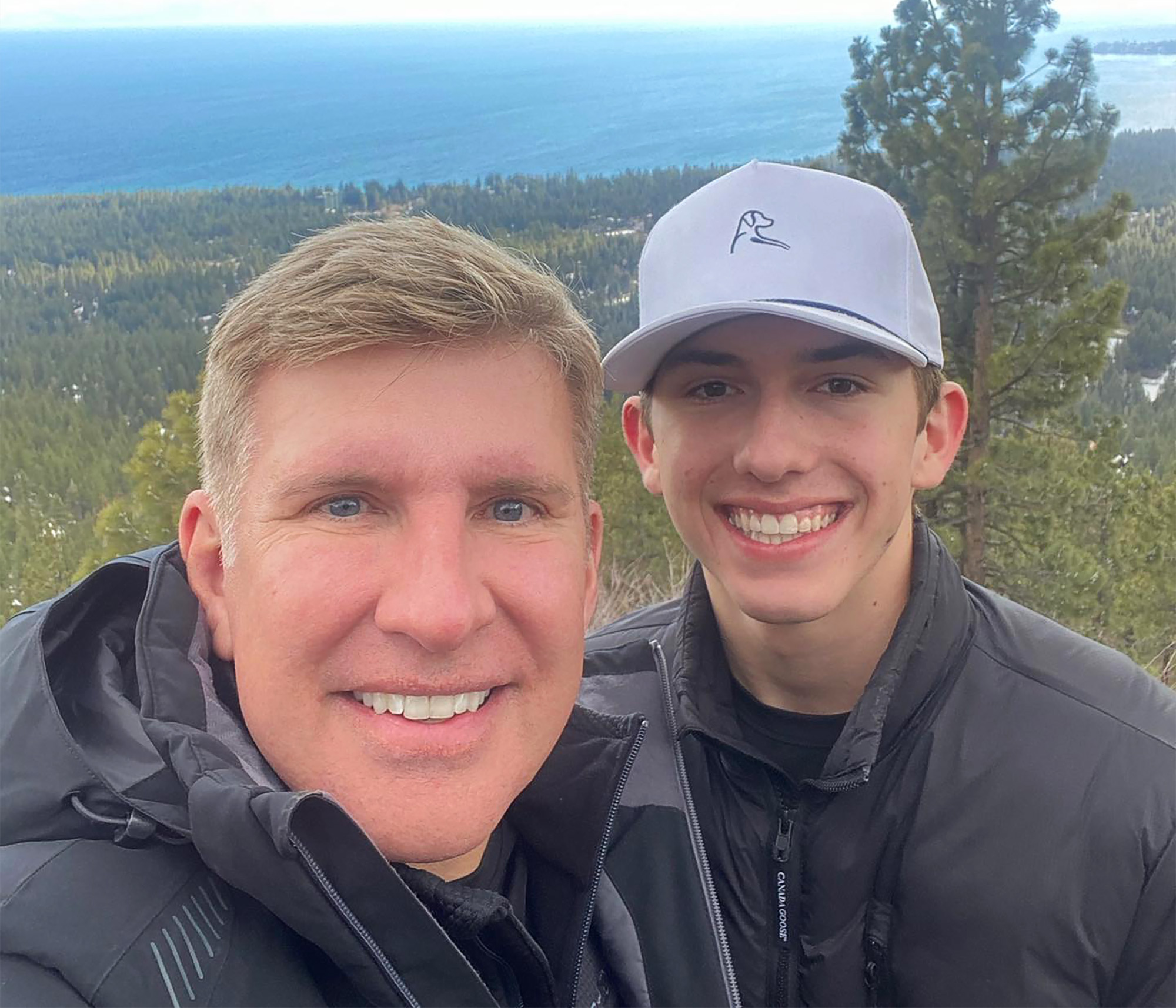 “The first thing that he said [after the wreck] was, ‘This was the last thing that everyone needed,’” Savannah recalled on “Unlocked” last month. “Dad was like, ‘Grayson, you’re alive, you’re safe, who cares? It’s a car, that’s what insurance is for. You’re alive and you’re safe and you’re well.’”

During a podcast episode that aired shortly before her parents received their sentences, the Georgia native shared that she will have custody of Grayson and her niece Chloe while the USA Network stars are in prison.

“[I’m] trying to navigate how you teach two younger children who aren’t fully developed yet and … get them to understand the circumstances,” she said. “That’s a really, really difficult thing.”

Although Savannah didn’t go into detail about her parents’ legal troubles during her Tuesday interview with her younger brother, she shared insights on having compassion for them.

Grayson, for his part, spoke candidly about having no interest in watching their family dynamics play out on Chrisley Knows Best.

“I don’t think it’s interesting. I mean, I don’t like it, but apparently people do … I haven’t even watched myself on TV,” he shared.