A swimsuit-clad Goldie Hawn was seen dancing joyfully to Abba’s “Mamma Mia” while splashing around in the ocean in Greece.

“Can’t stop, won’t stop dancing 💃 in Skiathos, Greece 🇬🇷,” she captioned a video posted to Instagram on Wednesday. “Mamma Mia, what an island!! 🏝.”

The 75-year-old actress was seen in colorful cover-up and visor before the video cut to a slow-motion clip of Hawn shaking what her mama gave her as the beautiful waves sparkled in the background.

The smiling “First Wives Club” star threw up her hands before turning around to show off her backside to the camera.

She looked beach chic in her black swimsuit that was decorated with white flowers down the sides. She finished her look with cool black shades. 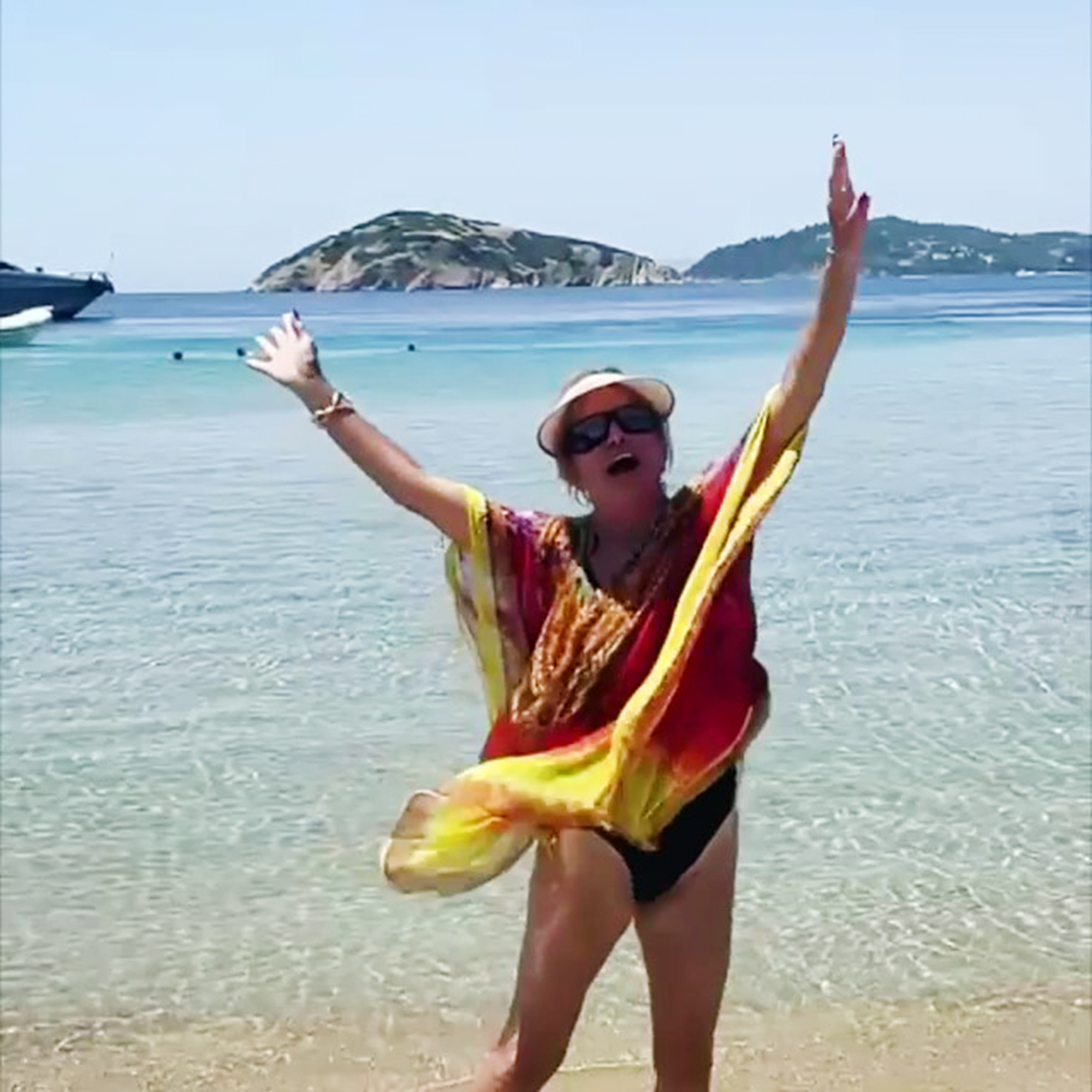 “Hello gorgeous,” commented Sharon Stone — who made waves with her own swimsuit post recently.

Her fans also fawned over her impressive dance moves.

“You make the world a better place. 🌞,” one person wrote.

“If you don’t adore this woman-you’re wrong 😄😊😀,” a netizen commented.

“Ok you need to be in the 3rd Mamma Mia movie,” another said. 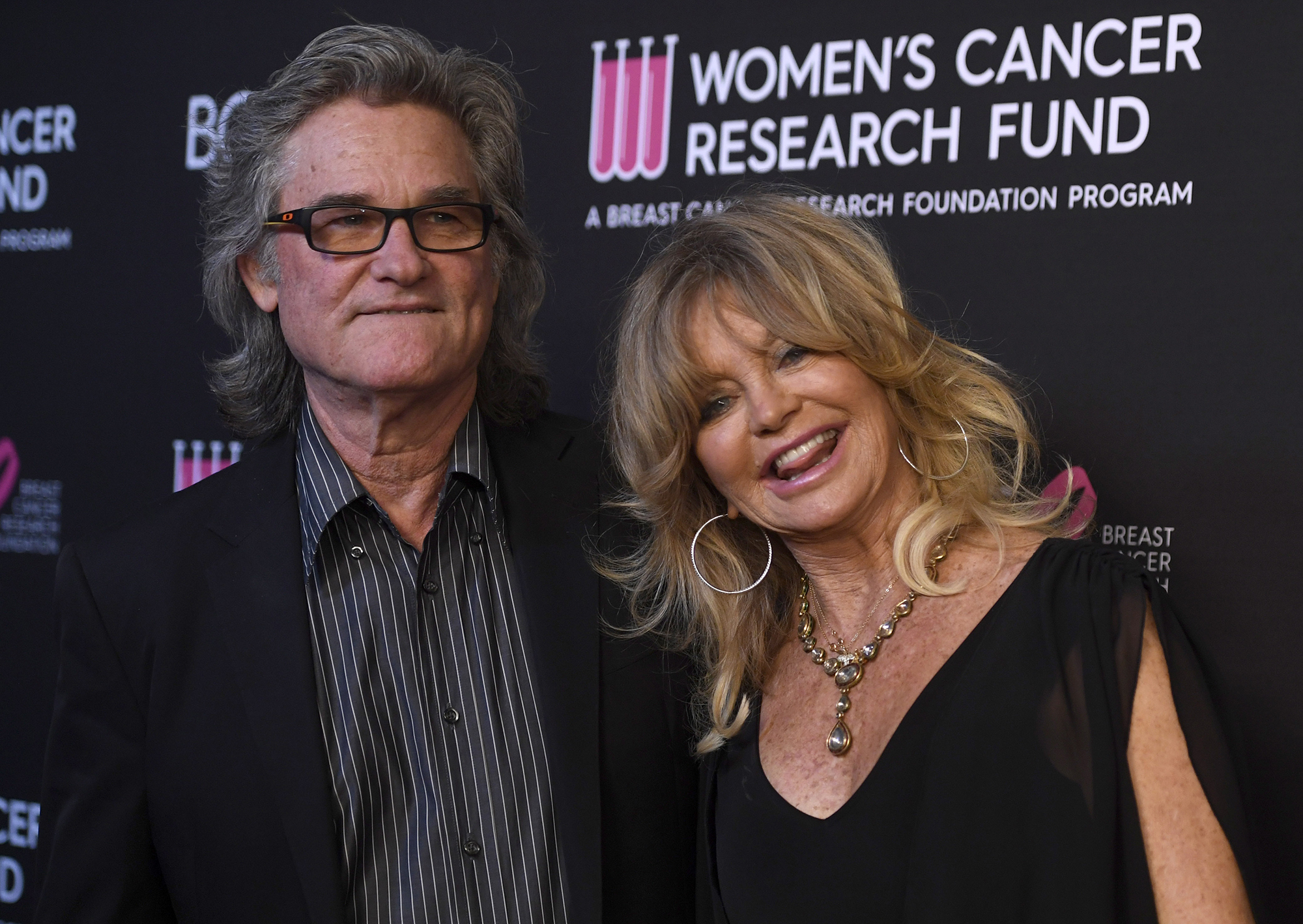 It appears the getaway was a family vacation, as her daughter Kate Hudson pictured in Greece with her kids earlier this week, People reported. Hawn’s longtime partner, Kurt Russell, wasn’t in any of the photos.

As Page Six previously reported, one way Hawn achieves her fabulous beach body is by working out on a trampoline.