Naya Rivera shouted for help moments before she drowned in a California lake in July, according to new reports. She used her final moments to help her 4-year-old son back onto the boat the pair had rented, he told investigators.

On July 8, Rivera and her son rented a pontoon boat at Lake Piru. Her son was later found alone in the boat, wearing a life vest, and Rivera’s body was not recovered until nearly a week later.

According to an investigative report from Ventura County that was released on Friday, the 33-year-old actress, best known for her role as Santana Lopez on “Glee,” and her son jumped into the water together. Rivera put her arm up in the air and screamed “help” just before disappearing under the water.

An autopsy report from the Ventura County Medical Examiner’s Office said the cause of death was drowning and the manner of death was an accident. The reports said Rivera did not have a history of “suicidal ideation or attempt.”

The report noted that Rivera had no known medical history other than vertigo, which got “worse when she was in the water” and a recent sinus infection. It noted that she was “considered to be a good swimmer,” she was not known to use any illicit substances, and she had no COVID-19 symptoms. 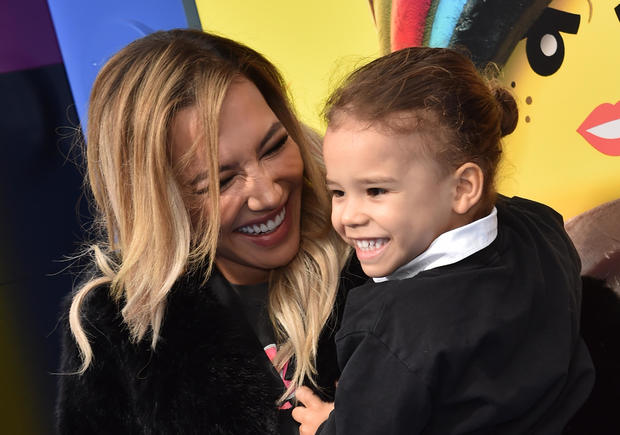 Toxicology tests indicated she had a therapeutic level of the appetite-suppressant phentermine, therapeutic levels of prescribed amphetamines and the anti-anxiety drug Diazepam in her system. She also had caffeine in her system and her blood alcohol concentration was 0.016. No physical conditions or drugs were considered factors in her death.

Officials recovered Rivera’s body on the morning of July 13.

The investigative report said Rivera was provided a life jacket but declined to use it. An employee told investigators that he rented Rivera the boat with the life jacket despite her refusal. She was not wearing it when her body was found.

A boat rental worker found Rivera’s son, Josey, asleep on the boat a few hours after the rental was set to be returned. Josey told investigators that his mother helped him back onto the boat after swimming, but when he turned around, he saw his “mom was gone.”

The investigative report said Rivera was familiar with the lake and had been there multiple times, also echoing that she was “able to swim well.”