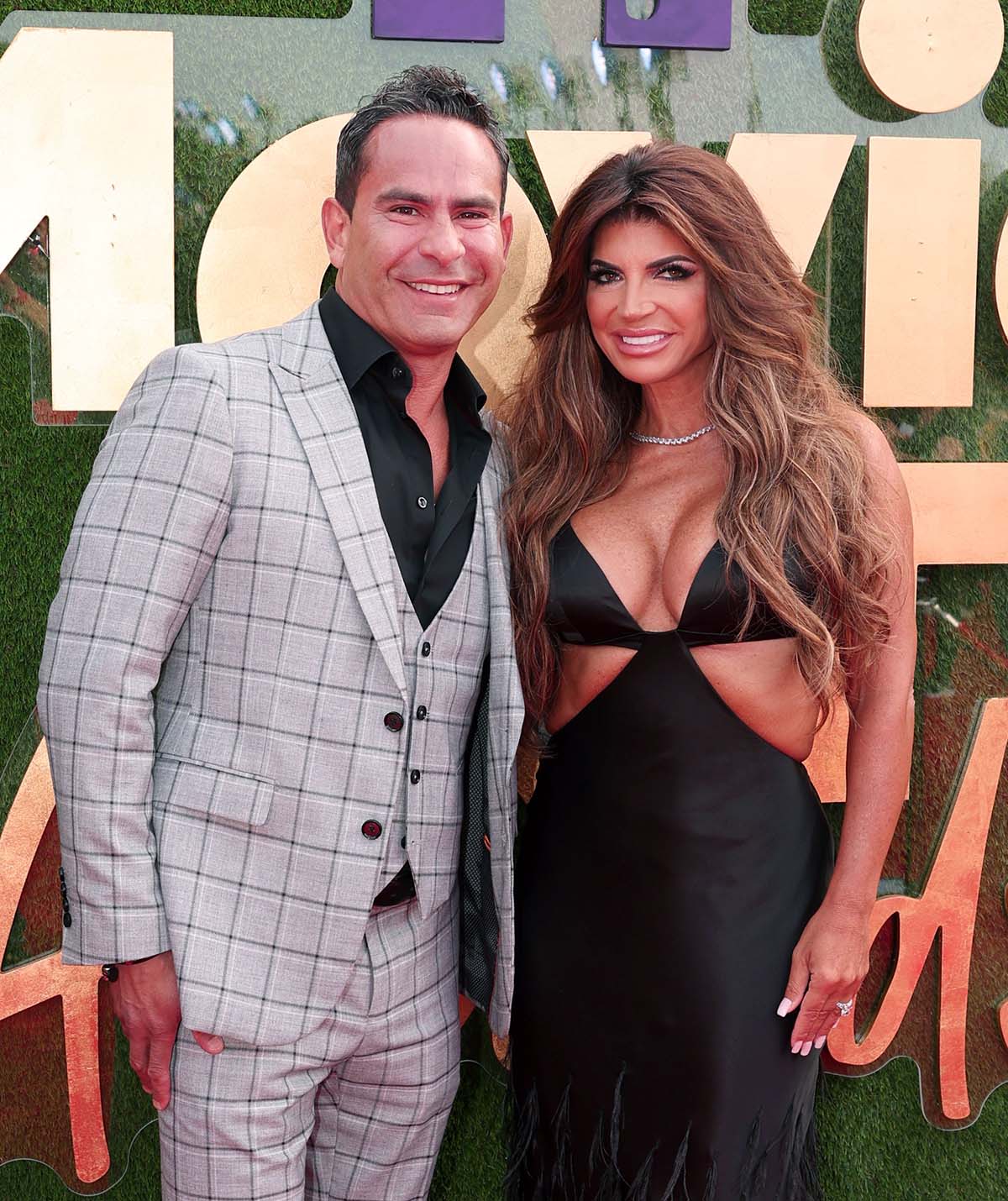 “I think in the spirt of what Christmas is really all about, people’s focus should be elsewhere and not on something silly like this,” attorney James Leonard told Page Six on Thursday, December 29. “That being said, the girls are very happy with their bracelets and grateful to have received them.”

Speculation about the authenticity of the jewelry came after Teresa’s oldest daughter, 21-year-old Gia, shared a TikTok video of her Christmas present haul.

“Luis got me this Cartier nail bracelet. I’m so, so in love with it and so grateful,” the New Jersey native said, showing off her new bling.

The Instagram account @Therealbadfashions then reposted close-up photos from the clip in an effort to prove that Gia’s box didn’t bear the official Cartier symbol.

“Why is the Cartier logo off-center?” the account questioned.

Other Instagram users were quick to voice their assent in the comment section. “I knew it!!! The inside of that box looked too janky for a brand new Cartier box,” one wrote. Another chimed in: “Money talks … wealth whispers … and these girls are screaming.”

However, others weren’t convinced that the video proved the accessory was fake.

“I just went to the Cartier flagship [store] and got a bracelet for Christmas. The inside is padded where the logo is. It’s real,” one supporter commented.

Luxury gifts aside, this holiday season was a milestone for Ruelas, 47, and Teresa, 50, as the couple marked their first Christmas as a married couple. The twosome tied the knot in August after nearly two years of dating.

The Bravolebrity — who shares daughters Gia, Gabriella, 18, Milania, 16, and Audriana, 13, with ex-husband Joe Giudice — gushed to Us Weekly earlier this month about the effort her husband has made with both her kids and their father.

Teresa and Joe Giudice’s Ups and Downs Over the Years

“We’re going away and my husband asked [Joe] to come with us,” the reality TV personality revealed. “He did it for my children, which I thought was so amazing. … [But] it’s a little complicated ‘cause he has to fly. He can’t fly directly from [the] Bahamas to where we’re going. So, we’re trying to figure it out, but I’m like, ‘Babe, if it doesn’t work out, the gesture was so kind.’”

Ruelas, for his part, told Us in October that he spoke to Joe, 50, on the day of his and Teresa’s nuptials.

“[I] called him to let him know that, you know, I’m committed to his daughters and committed to Teresa. … You and I have a bond to be able to talk about anything that goes on with the kids,” he said, recalling his words to the Italy native. “So, we’re really good.”