Leonardo DiCaprio hangs with bros after being spotted with Gigi Hadid

The model, 27, posted a zoomed-in photo via Instagram Stories Monday of a triple-tiered cake covered in “Peppa Pig” characters.

Hadid tagged Buddy Valastro’s bakery as well as her ex-boyfriend Zayn Malik, who is Khai’s father. 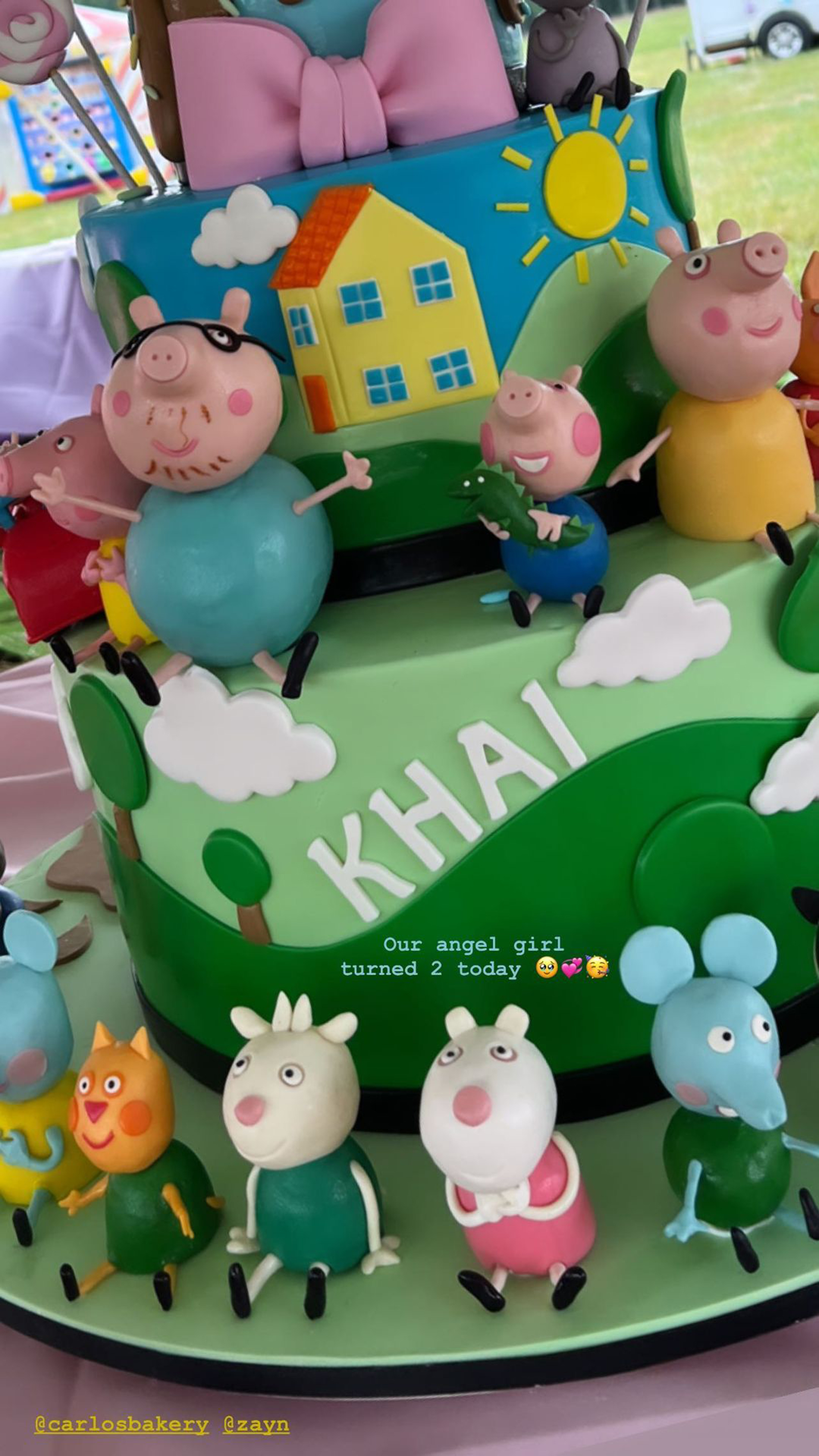 The new couple are “taking it slow,” a source told Page Six last week, adding that Hadid and the actor have “mostly [been] hanging out with groups and solo a handful of times.”

Hadid was previously in a relationship with Malik. The on-again, off-again couple began dating in 2015, welcoming their daughter five years later. 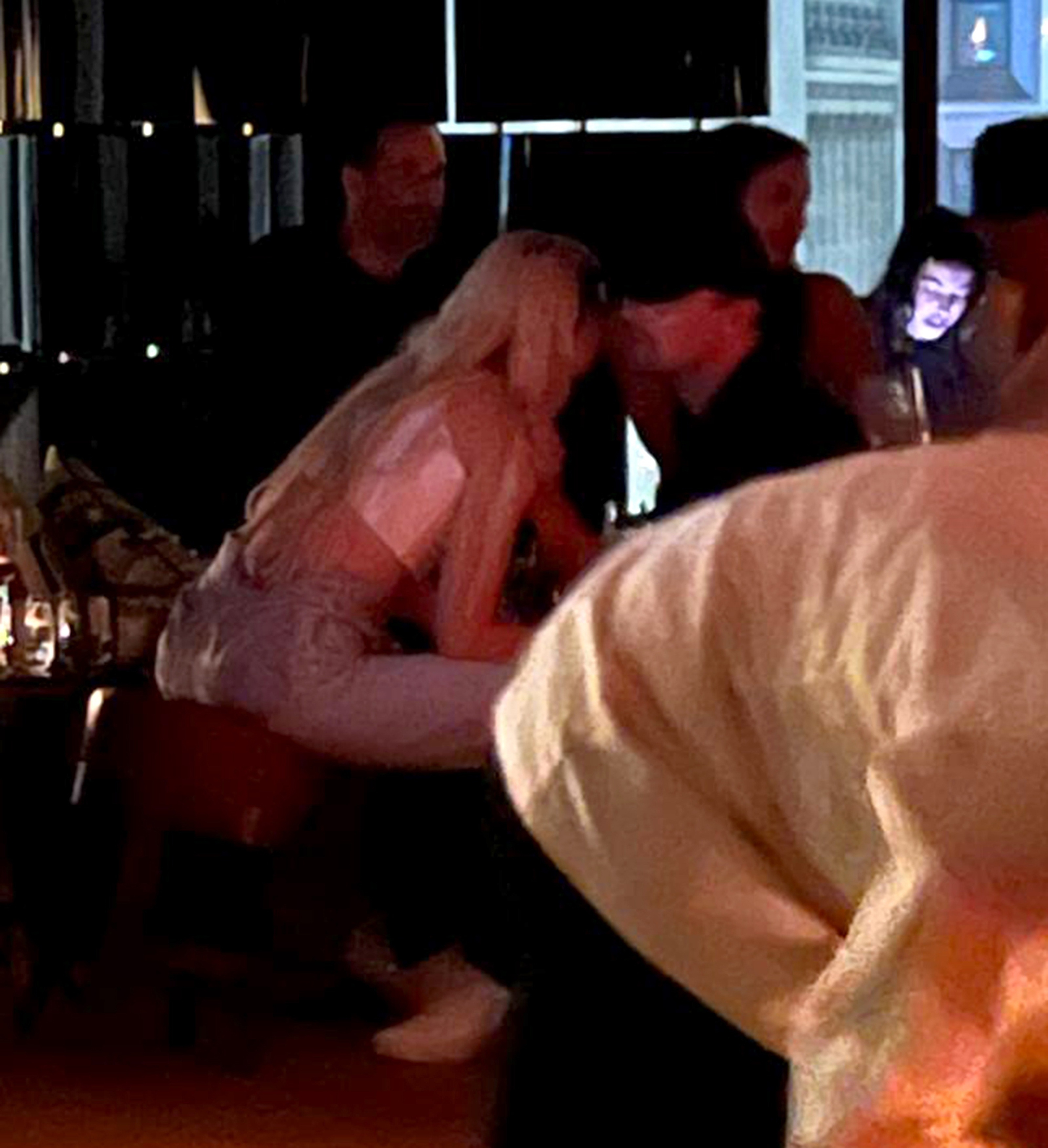 The former couple rang in their daughter’s 1st birthday together in September 2021.

However, the following month, news broke of their split amid allegations that the former One Direction singer, 29, allegedly got into a violent altercation with Hadid’s mom, Yolanda Hadid. 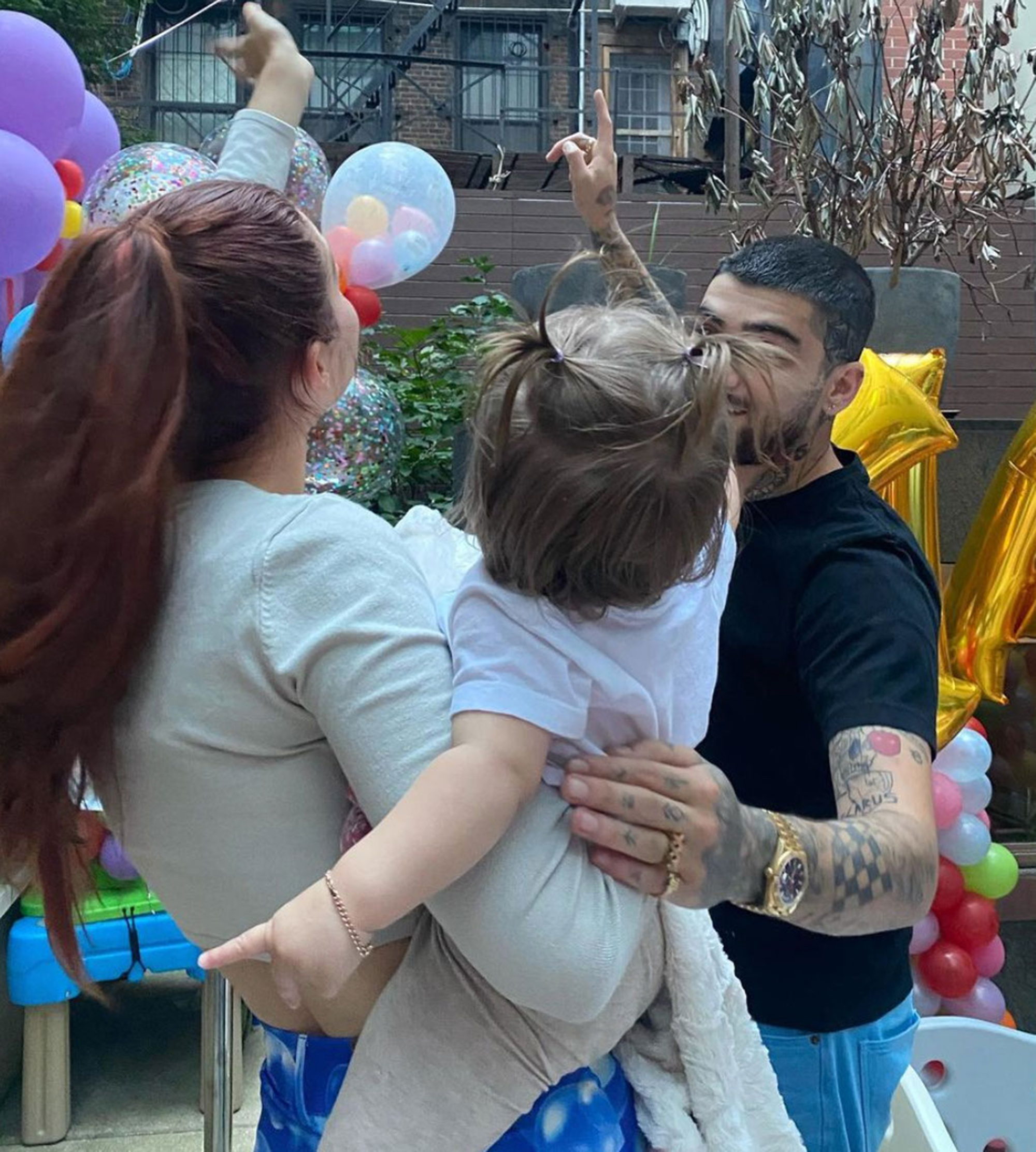 “They are not together right now,” a family friend told Page Six in October 2021. “They are both good parents, though.

“They co-parent,” the insider added at the time. “Yolanda is of course very protective of Gigi. She wants the best for her daughter and grandchild.” 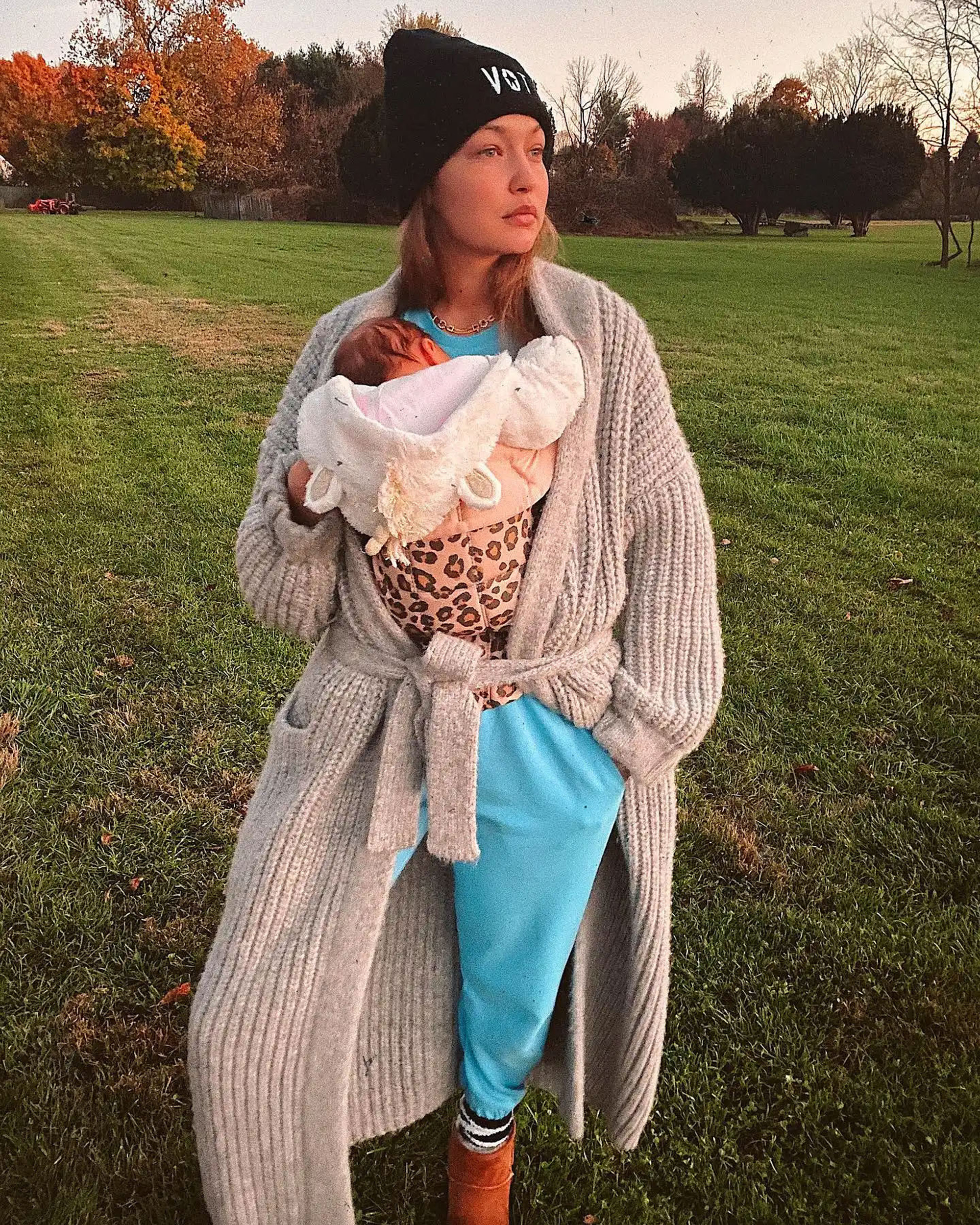 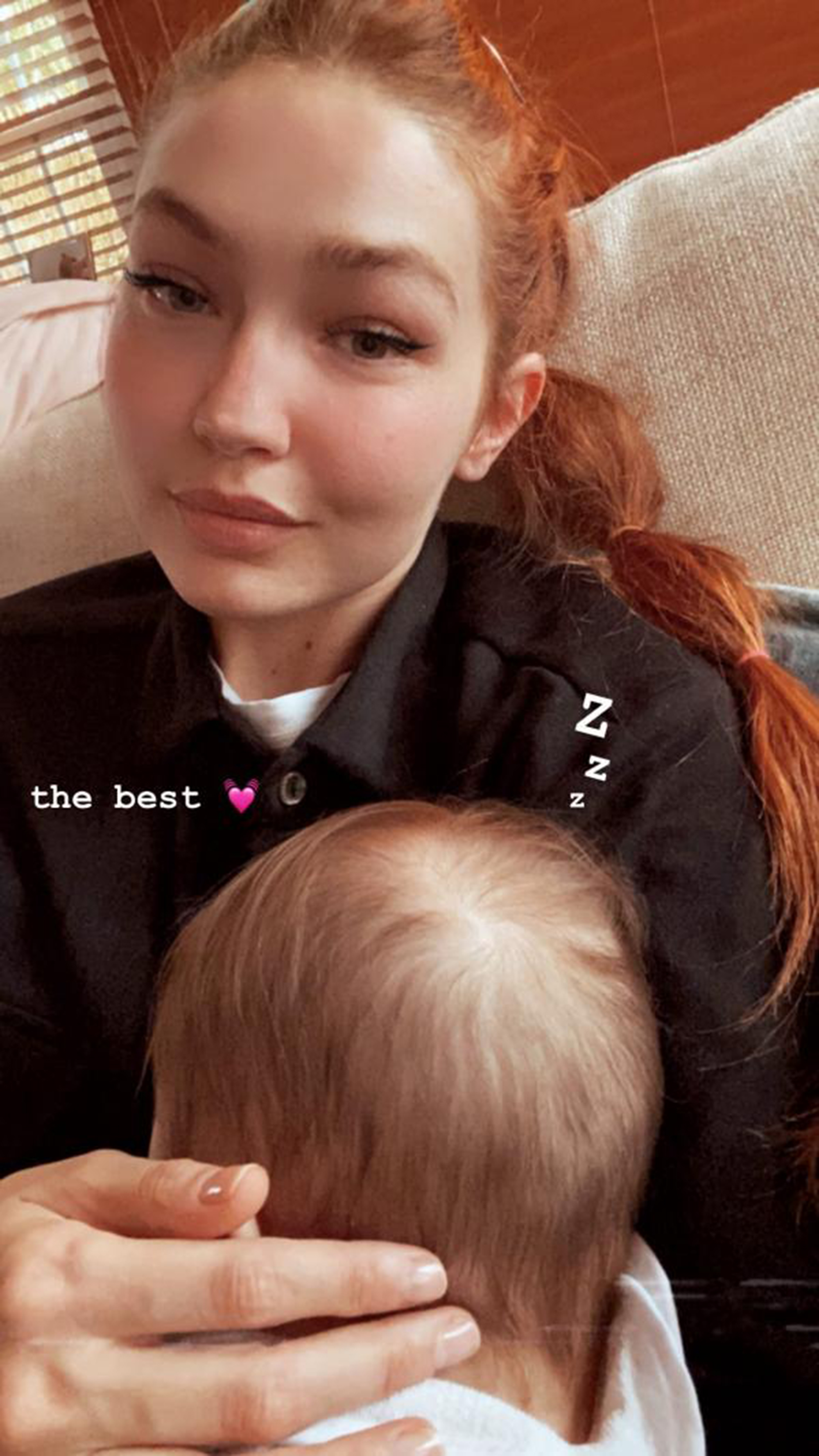 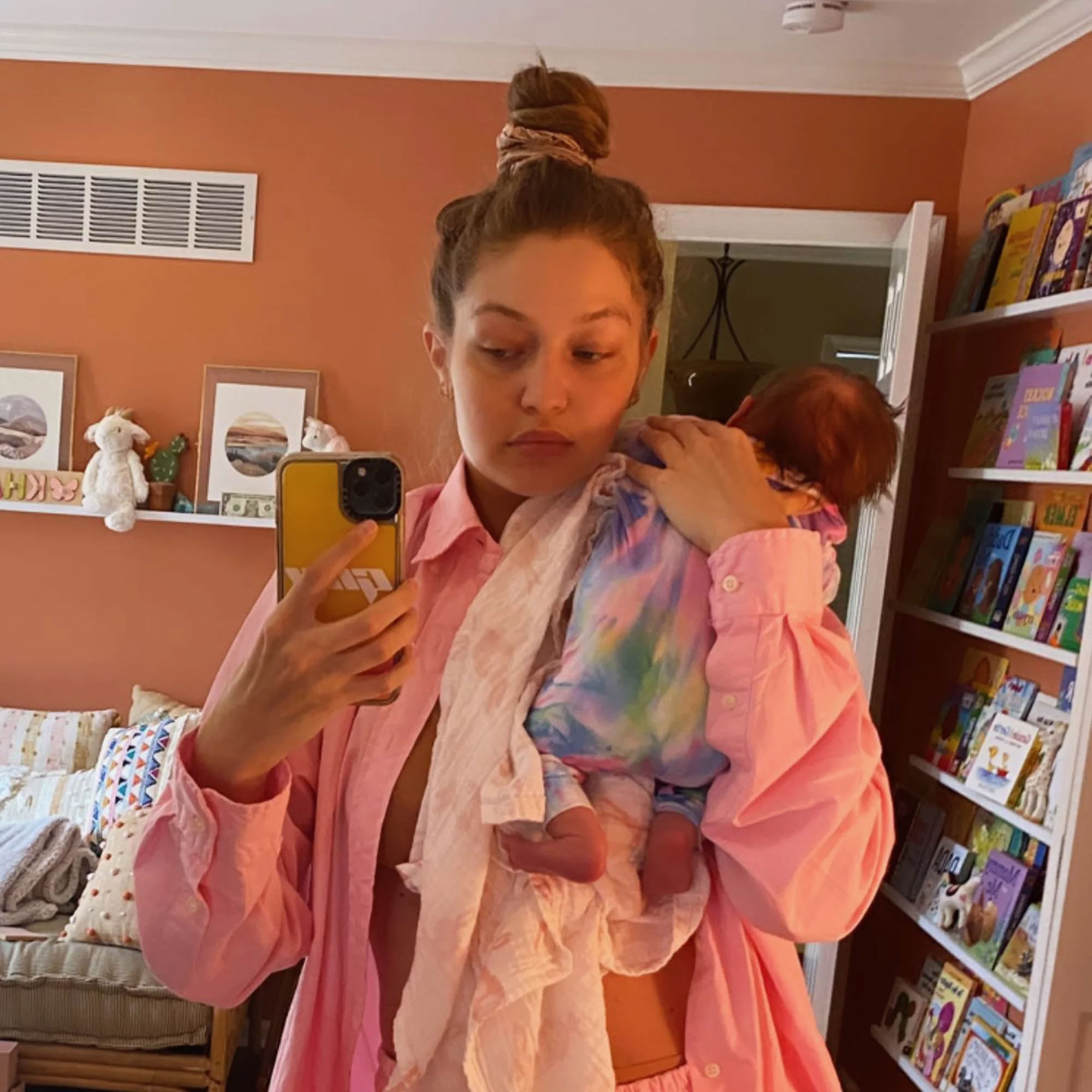