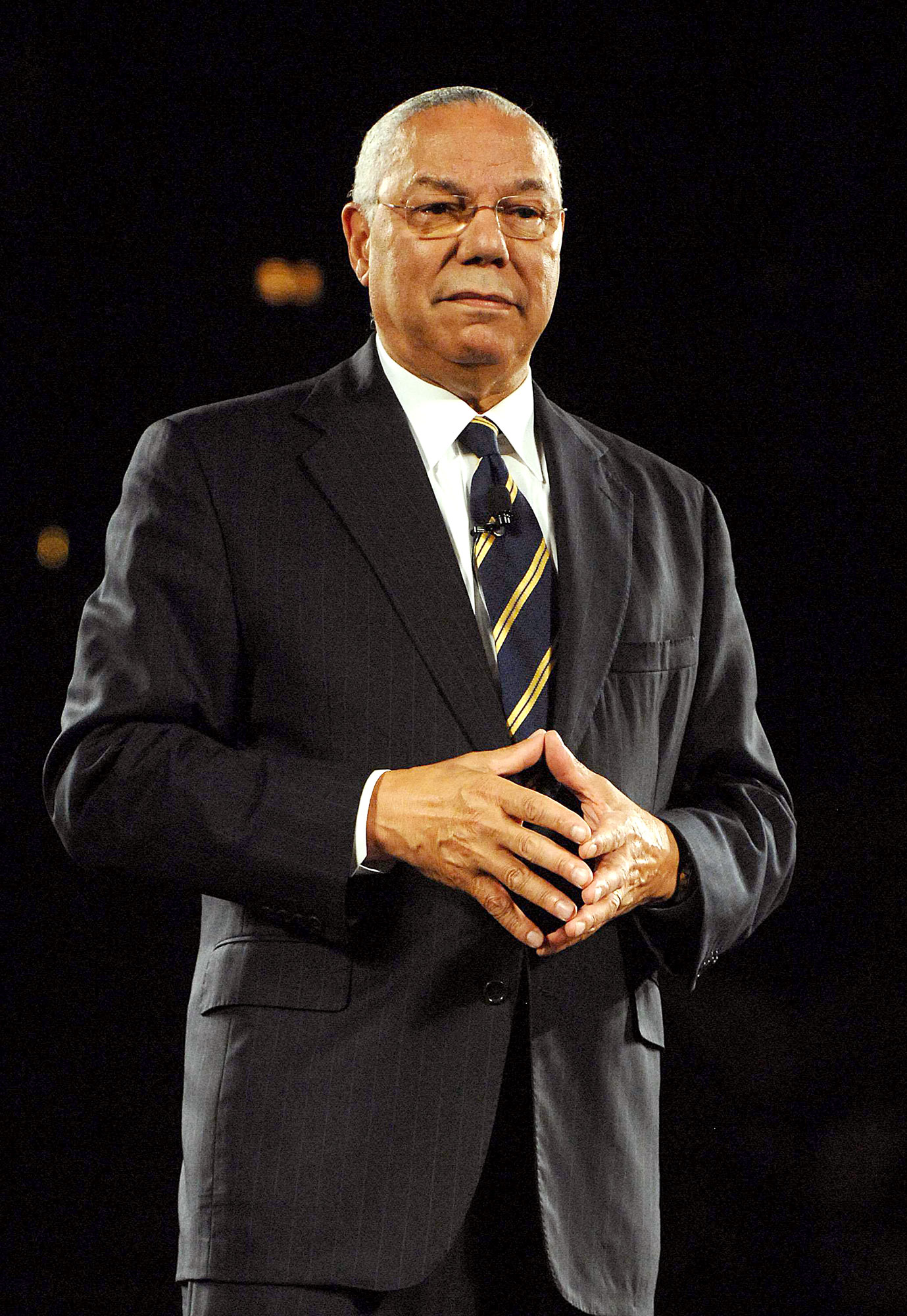 Remembering a hero. Colin Powell, best known for being a military leader and the first Black secretary of state, died at age 84.

“General Colin L. Powell, former U.S. Secretary of State and Chairman of the Joint Chiefs of Staff, passed away this morning due to complications from Covid 19. He was fully vaccinated,” his family said in a statement via Facebook on Monday, October 18. “We want to thank the medical staff at Walter Reed National Medical Center for their caring treatment. We have lost a remarkable and loving husband, father, grandfather and a great American.”

Powell made history in 2001 when he was sworn in as President George W. Bush‘s secretary of state, becoming the highest-ranking Black public official.

“I think it shows to the world what is possible in this country,” Powell said during the confirmation hearing. “It shows to the world that: Follow our model, and over a period of time from our beginning if you believe in the values that espouse, you can see things as miraculous as me sitting before you to receive your approval.”

“Godspeed to Secretary Colin Powell who led with integrity, admitted fallibility and defended democracy. Deepest condolences to his loved ones and friends,” Stacey Abrams wrote on Monday. 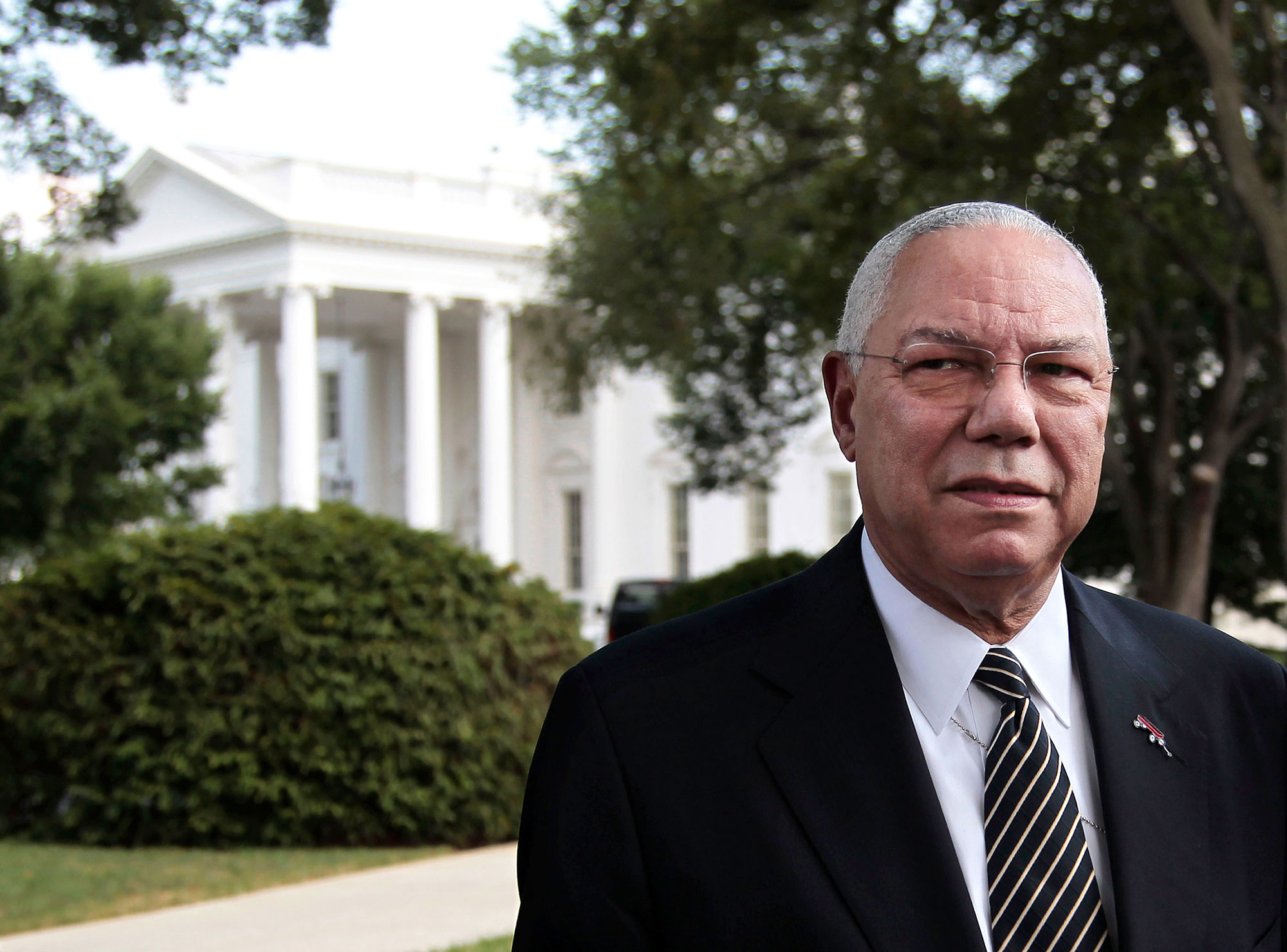 Political analyst April Ryan added, “I can’t find the words knowing that General Colin Powell has transitioned this life at 84. According to @CNN he died due to COVID-19 Complications. He was fully vaccinated. He was an amazing man! tears!”

DNC Chair Jaime Harrison also mourned the leader. “This is hitting me hard. Colin Powell was a statesman who put his country & family above all else,” he tweeted. “As a young Black man, he inspired me & showed that there are no limits to what we can be or achieve. Sending my prayers to his family. Rest In Peace Secty.”

Actor George Takei tweeted, “My thoughts are with the loved ones of Colin Powell, whom we lost today. Powell made history as the first African American Secretary of State, after serving as Chairman of the Joint Chiefs of Staff. A man of principle, he was a strong critic of those who put party over country.

Celebrities Who Died From Coronavirus

Powell, who also served in Vietman and later became a four-star general in the Army, is survived by his wife, Alma Vivian Powell, whom he married in 1962, and three children.