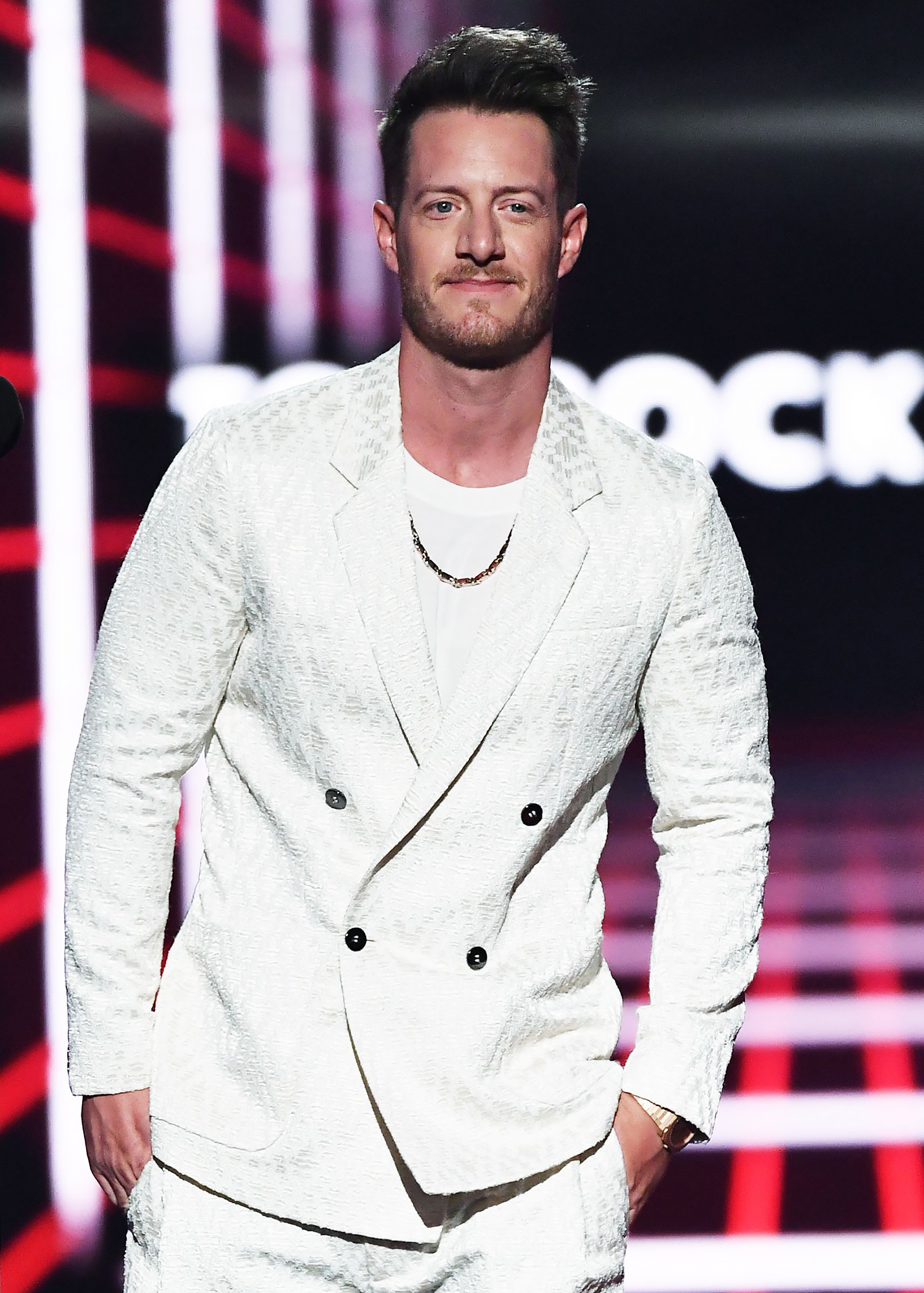 “I think [personal expression is] definitely part of it. But also, you mentioned kind of being under the umbrella of a band or a brand, it sort of puts you in a box to not be able to go super deep personally,” Hubbard, 35, said during an appearance on SiriusXM’s The Storme Warren Show on Wednesday, June 22. “So, you can connect with the fans, but you can only go so deep because you have respect and you wanna understand that, you know, maybe you and your bandmates aren’t all on the exact same season of life and you can’t.” 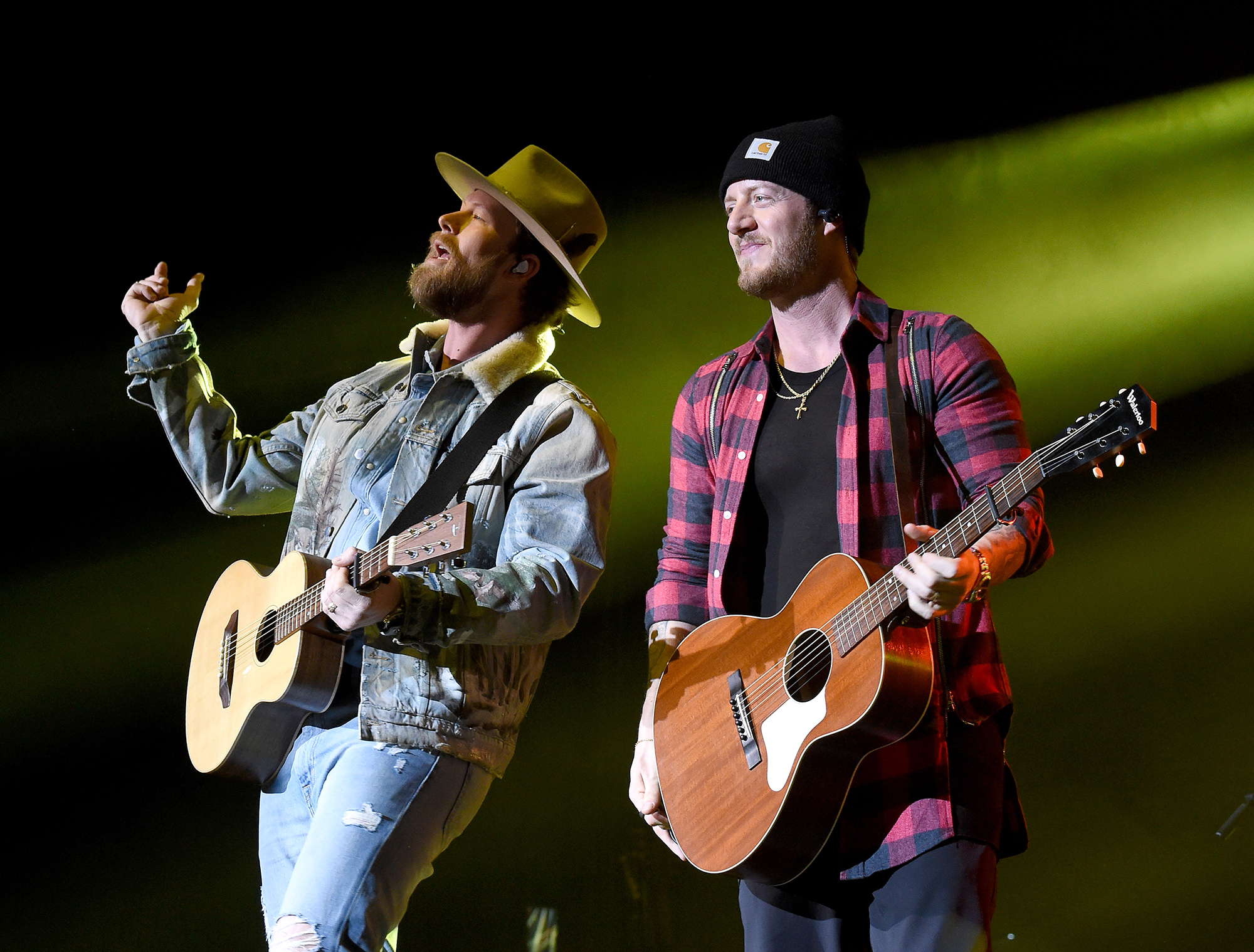 He continued: “You know, you don’t wanna keep it too personal. So, this really does allow us to shed another layer of the onion and say, ‘Hey guys, this is even more of who I am and welcome to my childhood and welcome to my struggles and welcome to my life and my family.’ And well, you know, so it allows us to just go deeper, which I think is, after 10 years of kind of only getting to go so deep, I just think is extremely healthy and energizing.”

10 Bands That Went on Tour Without a Member

The Georgia native cofounded the country band alongside Brian Kelley in 2010. Despite five popular studio albums and countless music industry honors, the duo made headlines in 2020 when Hubbard and his wife, Hayley Hubbard, unfollowed the Florida native, 36.

“We have been on a 10-year relationship, a 10-year partnership, a 10-year commitment to each other. And yes, there have been hard times,” Tyler said during an interview on SiriusXM’s “Exit 209 With Storme Warren” podcast in November 2020, noting he unfollowed his bandmate over political differences amid the presidential election. “It’s not all sugar coated. And so, the truth is, and I think this is important to talk about, me and BK have done work.”

He continued: “We’ve went to therapy, we’ve sat with each other and wanting to kill each other at times. But by the end of it, we were hugging it out. You know what I mean? Because we’re brothers and that’s what brothers do. And brothers don’t always get along.”

While Tyler and Brian continued to release new music together, they sparked breakup speculation after hinting their concert tour this year would lead into a hiatus.

“I don’t know after that what the plan is,” Brian — who released his solo record, Sunshine State Of Mind, last year — admitted during a May appearance on Florida radio station 99.5 QYK. “It’s not clear to me. At the end of the day, we’re brothers, so we’ll always have each other‘s back and support, and that’s what it should be.”