Florence Pugh confirmed she and Zach Braff quietly broke up in early 2022 after nearly three years of dating.

“We’ve been trying to do this separation without the world knowing, because it’s been a relationship that everybody has an opinion on,” Pugh told Harper’s Bazaar in her September 2022 cover story, published Tuesday. “We just felt something like this would really do us the benefit of not having millions of people telling us how happy they are that we’re not together.

“So we’ve done that. I automatically get a lumpy throat when I talk about it.”

Throughout their relationship, the “Don’t Worry Darling” star, 26, often hit back at the critical commentary she and the “Scrubs” alum, 47, faced over their age gap.

Pugh reiterated to the glossy that she feels she should not be picked apart because of her career choice. 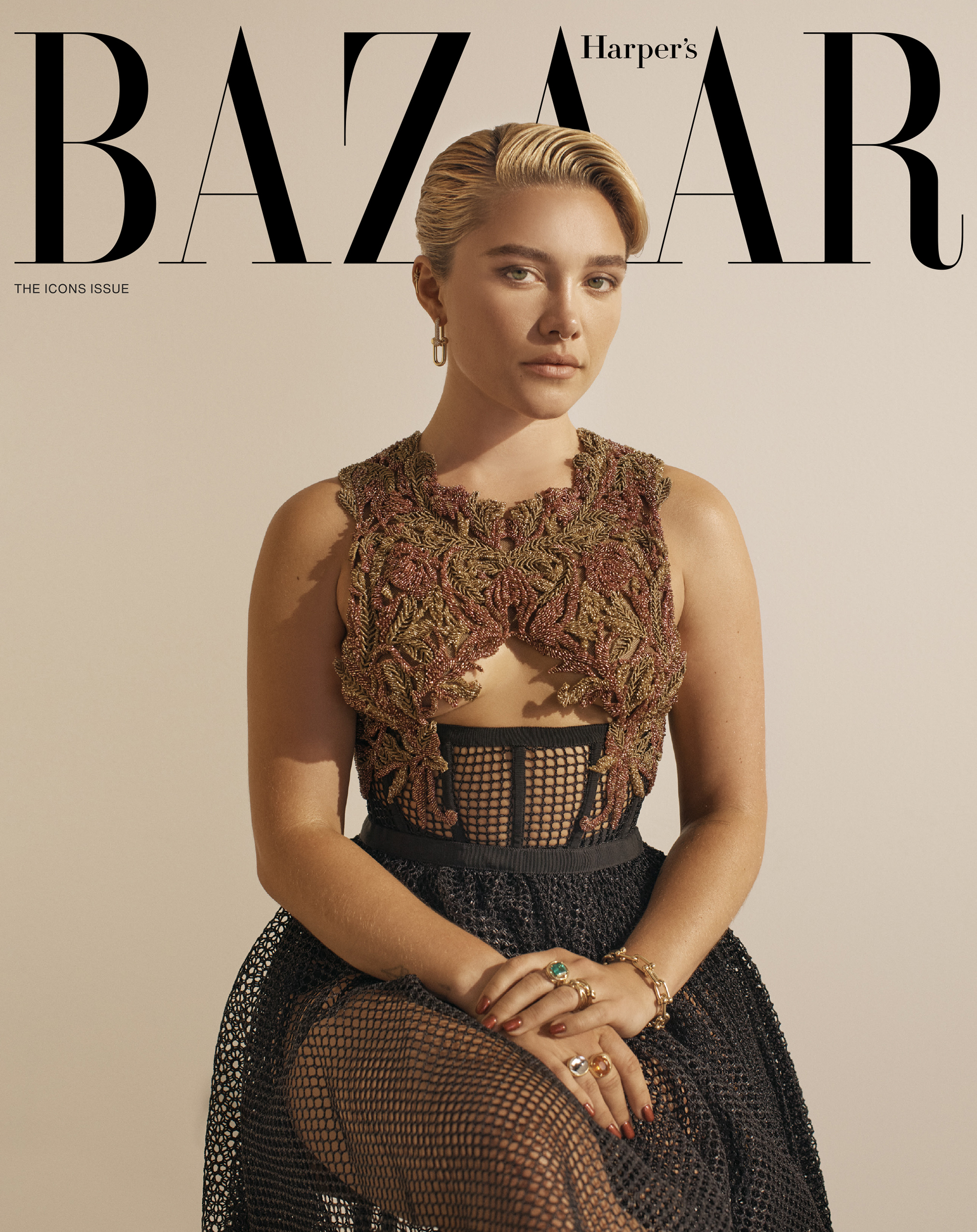 “Whenever I feel like that line has been crossed in my life, whether it’s paparazzi taking private moments, or moments that aren’t even real, or gossip channels that encourage members of the public to share private moments of famous people walking down the street, I think it’s incredibly wrong,” she said.

“I don’t think that people, just because they have this job, that every aspect of their life should be watched and written about. We haven’t signed up for a reality TV show.” 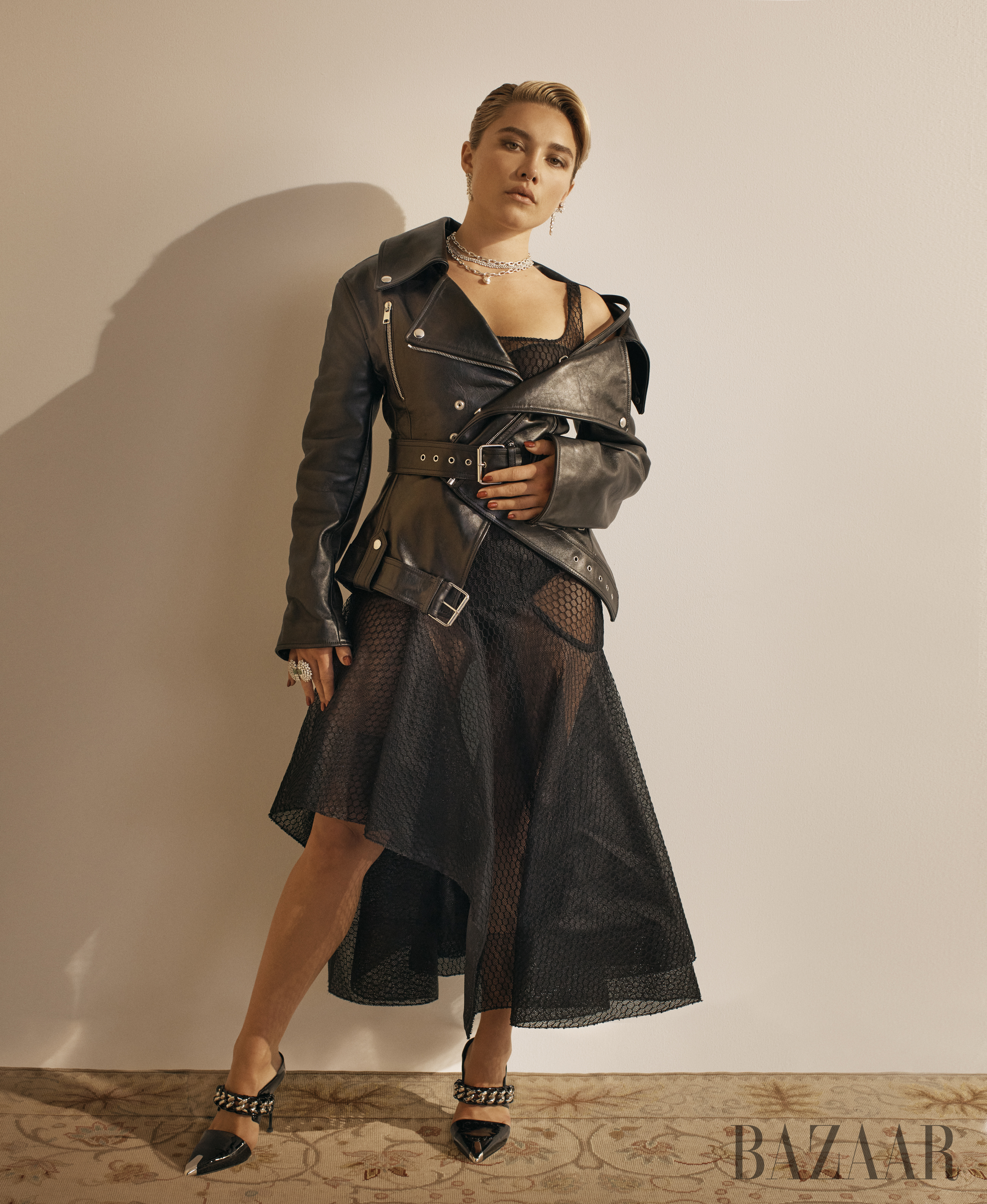 Braff has not publicly commented on their split.

Page Six broke the news in October 2019 that the “Garden State” star and the “Little Women” actress were spotted getting cozy at a Whole Foods in Hollywood.

“It was very clear to me that they’re a couple,” a source told us at the time.

Pugh confirmed the romance two months later when she clapped back at an internet troll for insulting the age difference in her relationship.