Taylor Swift gets ‘Bejeweled’ in daring dress at MTV EMAs 2022

Swifties are beside themselves after Ticketmaster abruptly canceled ticket sales for the general public to see Taylor Swift on her highly anticipated Eras Tour.

“Due to extraordinarily high demands on ticketing systems and insufficient remaining ticket inventory to meet that demand, tomorrow’s public on-sale for Taylor Swift | The Eras Tour has been cancelled,” Ticketmaster tweeted Thursday afternoon without further explanation.

“THIS TOUR IS CALLED THE ✨TAYLOR SWIFT✨ ERAS TOUR. ITS UNDER HER NAME. SHE NEEDS TO SAY SOMETHING ABOUT THIS,” one of many outraged fans posted. 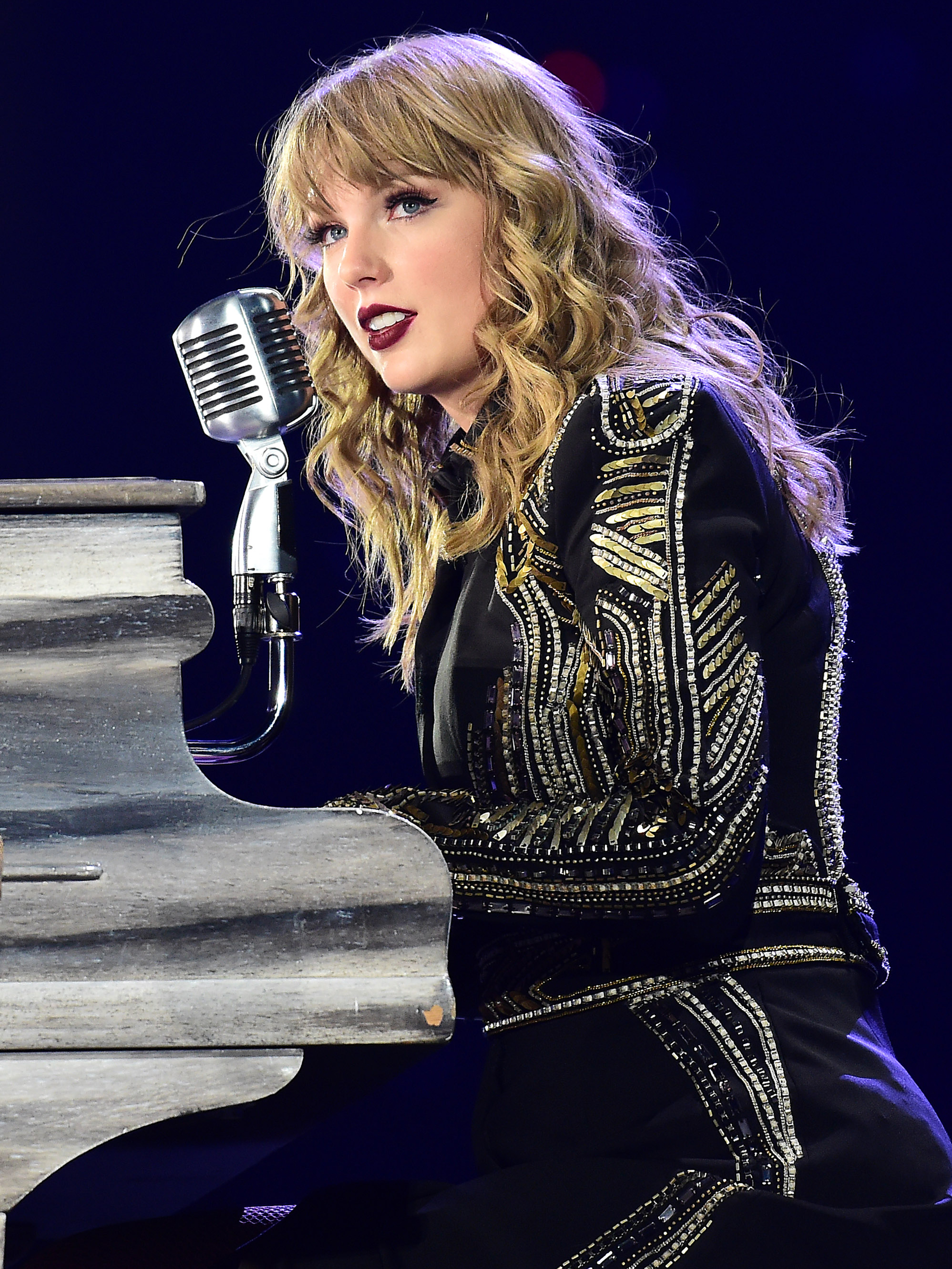 “Please say something this is devastating to the people who have loved and supported you for over a decade and came out of this with nothing @taylorswift13 please say anything,” another begged.

“I’m so sad 😞 please say something we are all hurting immensely and just wish we all could have had a fair chance at going to the eras tour @taylorswift13 @taylornation13,” yet another disappointed social media user tweeted.

Others called on not just Swift but also Ticketmaster and Live Nation to provide clarity for the chaos. 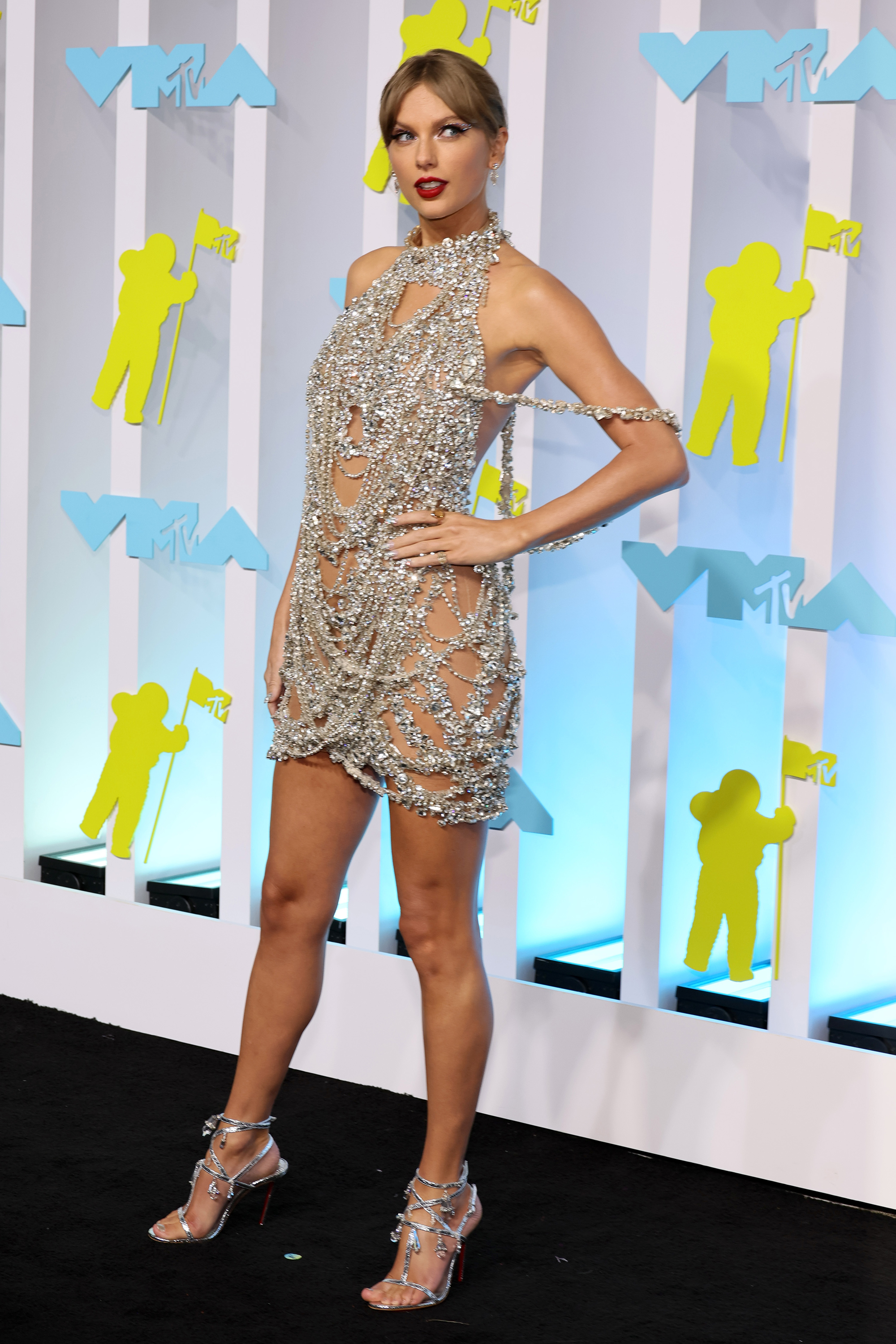 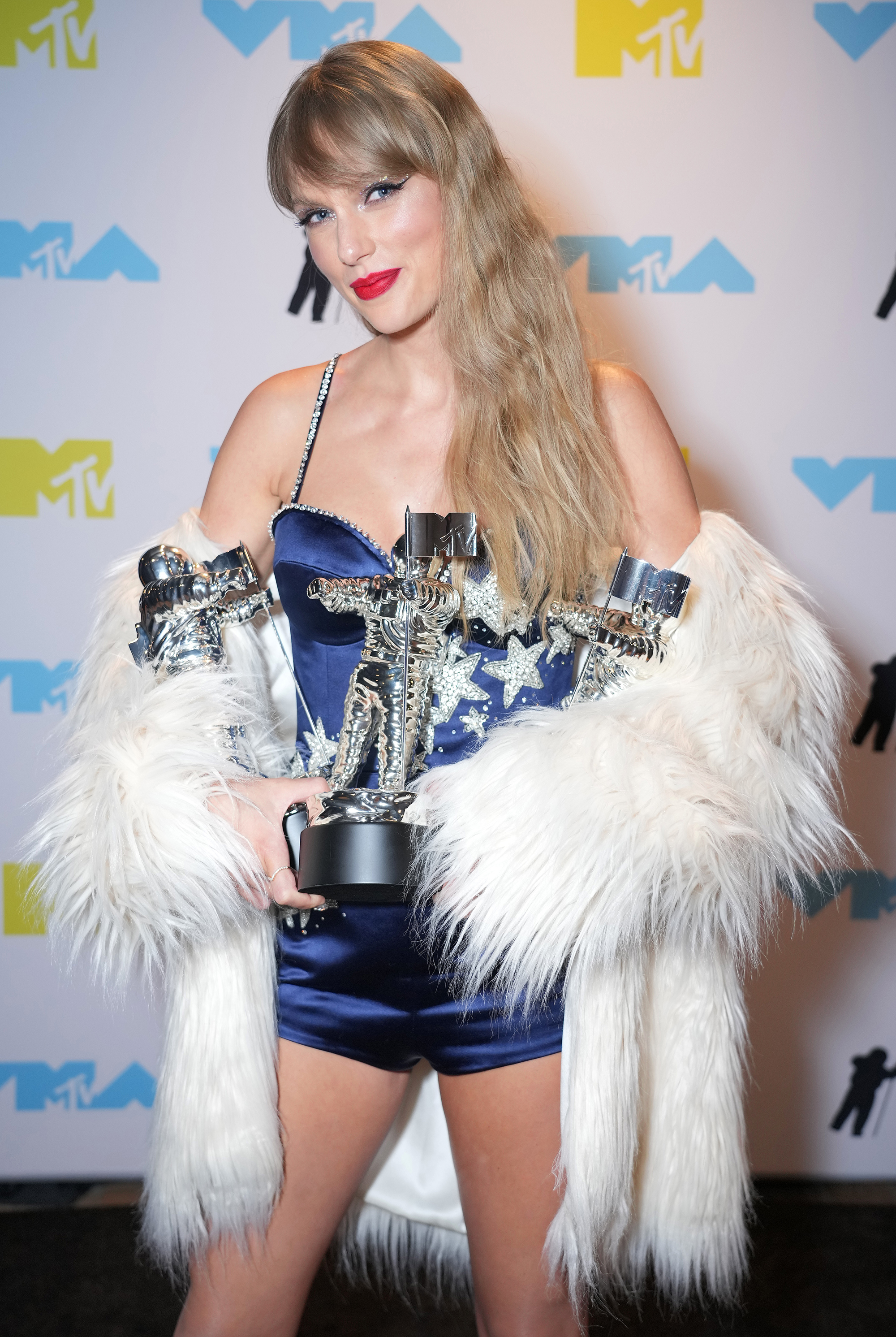