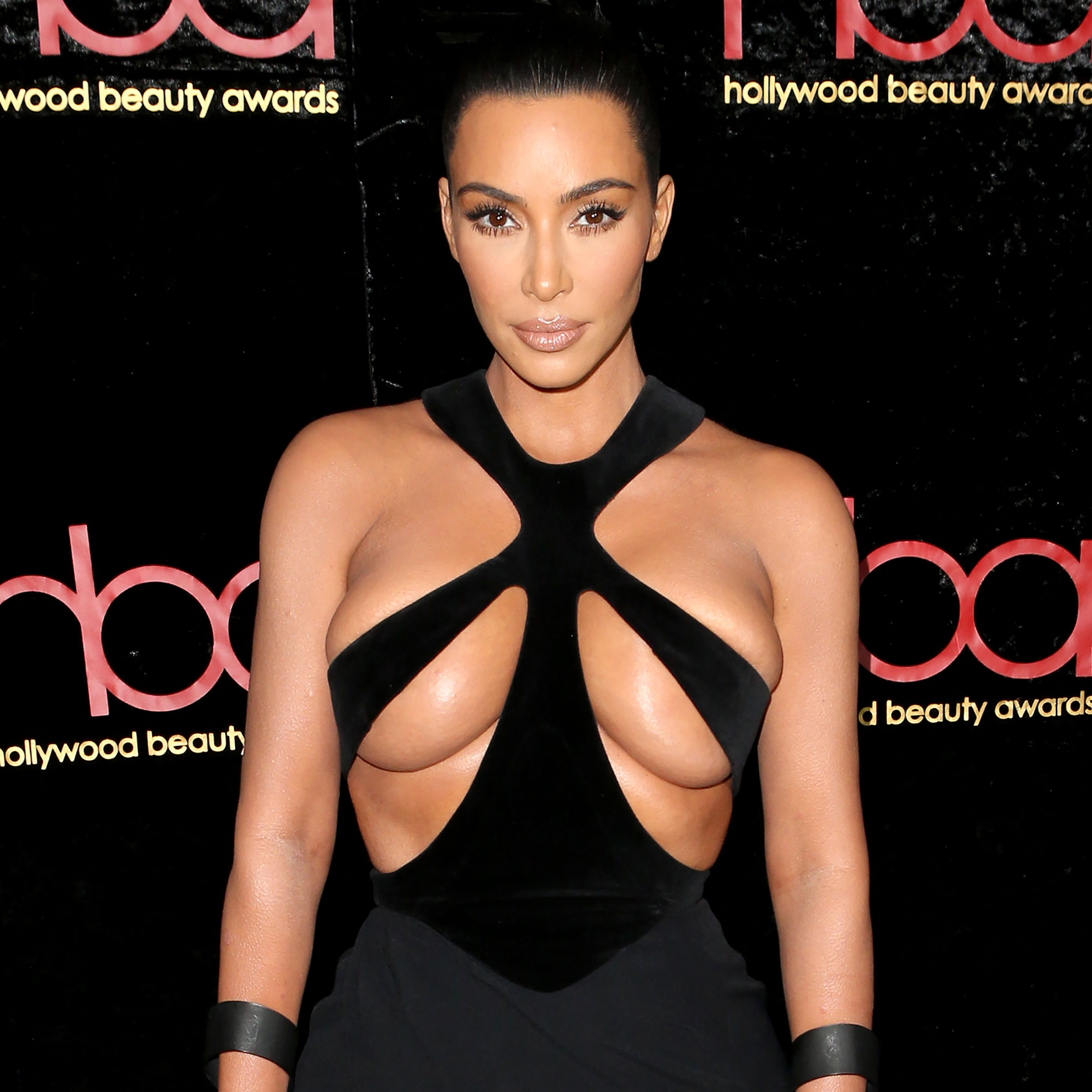 Interesting attire. Kim Kardashian’s shapewear brand Skims has released a Sheer Mesh Catsuit with a crotch cutout — and it’s safe it say that fans have some serious questions.

Khloe Kardashian Puts Her Curves on Display in Skintight Skims

The brand took to Instagram on Thursday, March 10, to share six images of women, including the 41-year-old fashion designer, modeling the see-through item, which they have dubbed an “after-dark silhouette.”

While there’s fabric covering the feet and hands, the stretchy material does feature an open back as well as an “open gusset.” It’s available in sizes XXS to 4X and retails for $108.

It shouldn’t come as a surprise that the Keeping Up With the Kardashians alum’s fans completely lost all chill over the, um, innovative design concept. 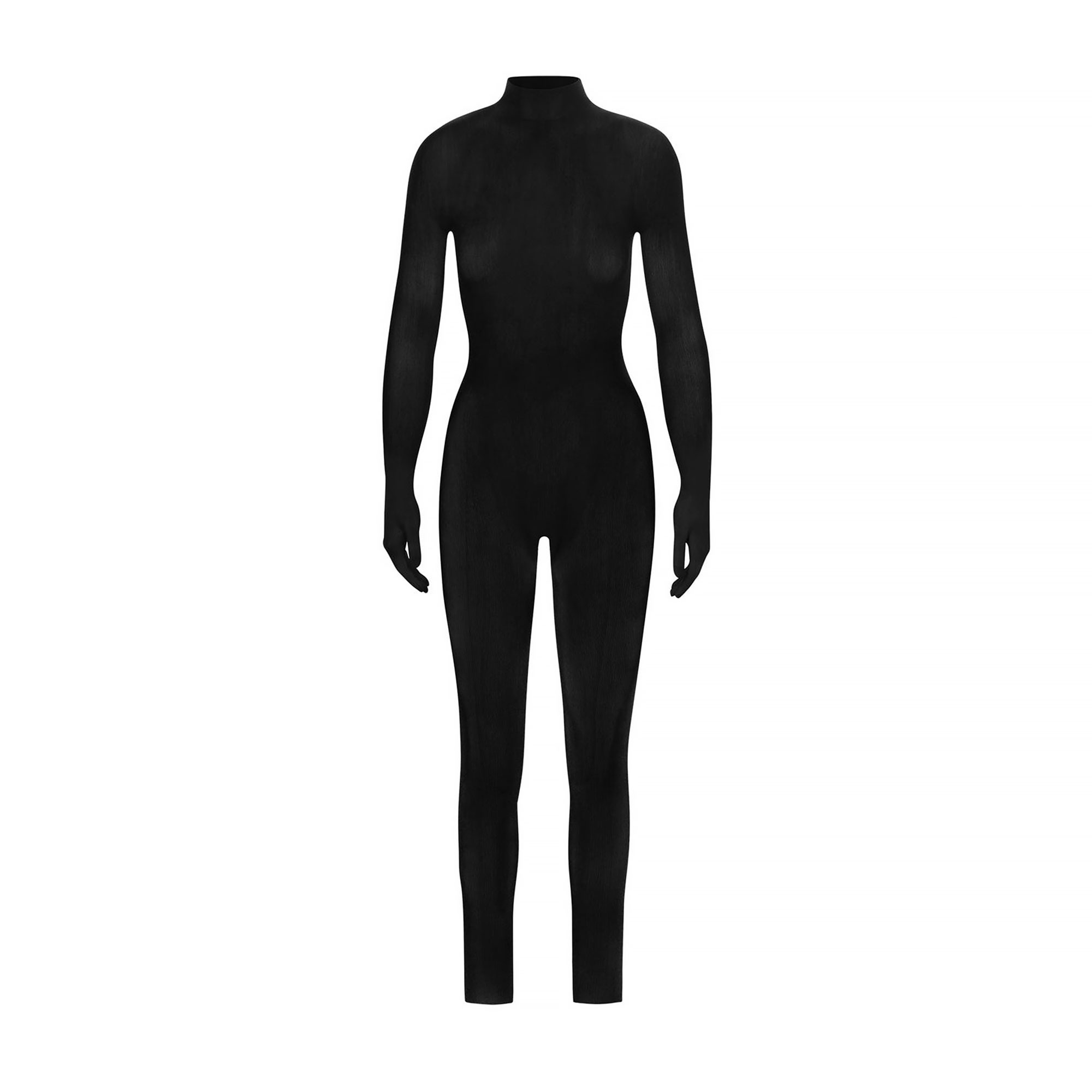 “It’s giving quickie,” one user quipped, while another joked, “In case you need to pass gas. Perfect for the occasion.” Someone else questioned: “@kimkardashian where can I wear this besides the bedroom? Is it supposed to give lingerie?”

Kim Kardashian’s Futuristic Sunglasses Cover Half of Her Face: Pic

Other fans were all about the look, scooping it up the second it hit the site. “Miss Kim knew exactly what she was doing with this one,” a user wrote, adding a fire emoji. “I need this,” another person commented.

Other fans pointed out that the crotchless design resembles a similar lineup from Rihanna’s Savage x Fenty lingerie line. “RIHANNA DID THIS ALREADY,” one person wrote, while another said, “It’s giving copy cat vibes @savagexfenty.” Rihanna made waves in summer 2021 when her fashion label released a crotchless legging design, along with crotchless catsuits. She also sells crotchless underwear.

While fans may question Kardashian’s latest launch, the star’s brand has proved to be hugely successful. The company has been valued at $1.6 billion and has rapidly expanded its reach since launching in 2019.

Skims originally started out in the shapewear space, but has since produced bras, underwear, bodysuits, loungewear, outerwear and more. The company even broke the internet with a first-of-its-kind collaboration with luxe fashion house Fendi, which dropped in October 2021.

The launch sold out nearly instantly and returned for a second drop in December 2021 due to high demand. It featured everything from logo-printed bodysuits and undergarments to a $4,200 leather dress.

In addition to Kardashian’s revolutionary line with Fendi, her own, in-house campaign imagery has also starred everyone from Kourtney Kardashian and Megan Fox to Kate Moss.

Skims was also named the official sponsor for the Tokyo Olympics and the Winter Olympics.