Hours after Ezra Miller was arrested for second-degree assault Tuesday, the “Flash” star pleaded no contest to a disorderly conduct charge from March.

Miller, who uses they/them pronouns, appeared in court via video conference and was given a $500 fine — the same amount of their bail at the time — for their conduct at a Hilo, Hawaii, karaoke bar last month, court records show.

In exchange for their no-contest plea, the judge dismissed a harassment charge from the same incident and a charge of obstructing a public sidewalk in a separate incident.

The “Fantastic Beasts and Where to Find Them” star’s court appearance, which was originally scheduled for April 26, came hours after they were cuffed for allegedly throwing a chair at a woman after becoming irate over being asked to leave a private residence located in lower Puna.

The chair hit the woman in the head and resulted in a half-inch cut, but police said she refused treatment for the injury. 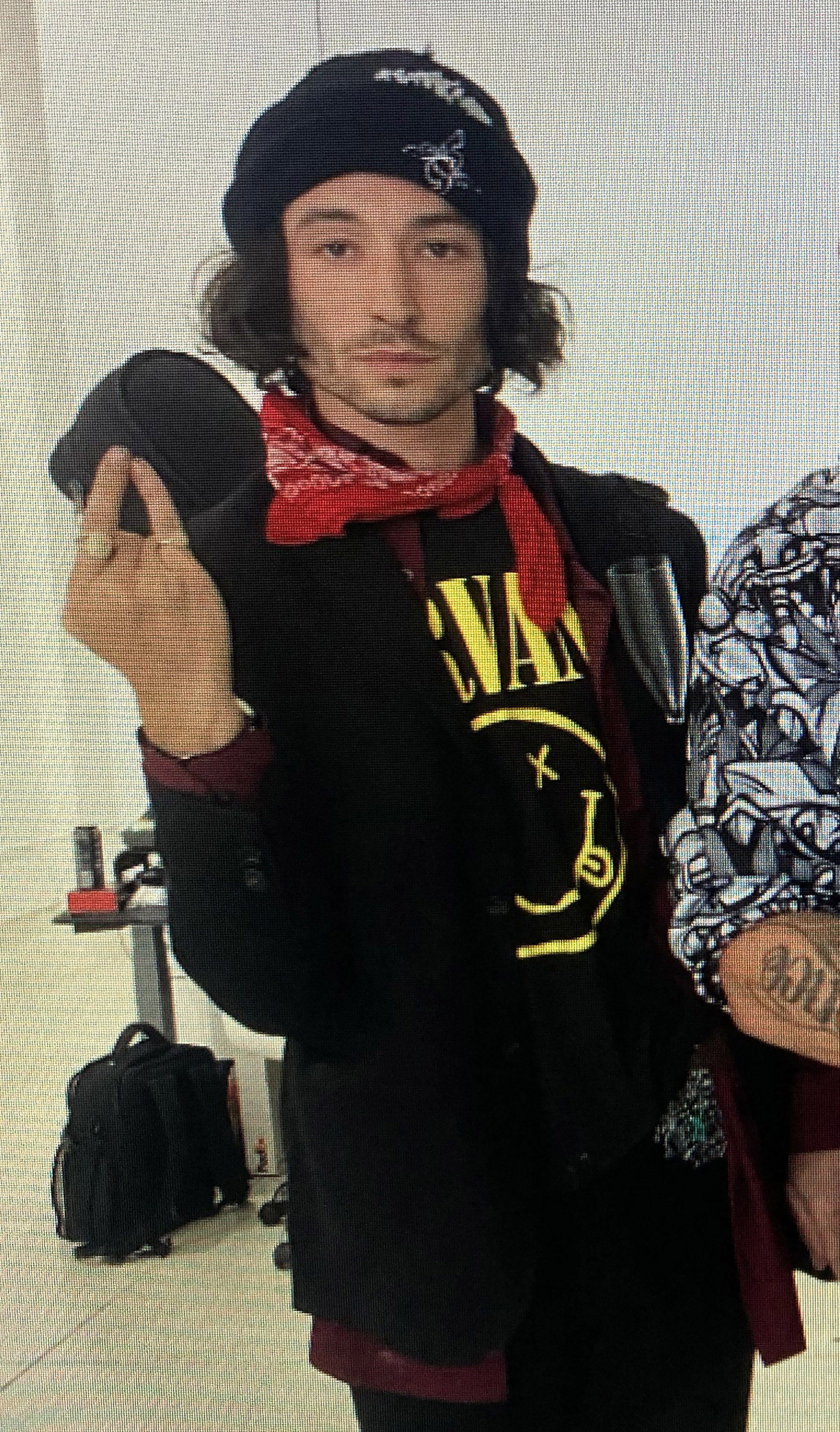 The “Perks of Being a Wallflower” star’s time in Hawaii has been turbulent to say the least. In addition to being arrested twice, a couple filed for a temporary restraining order against Miller for allegedly threatening them in their bedroom.

“I will bury you and your slut wife,” Miller allegedly shouted, according to the request obtained by Page Six.

The couple ultimately dropped their restraining order request. Their attorney, William Dean, declined to comment on why his clients changed their minds.