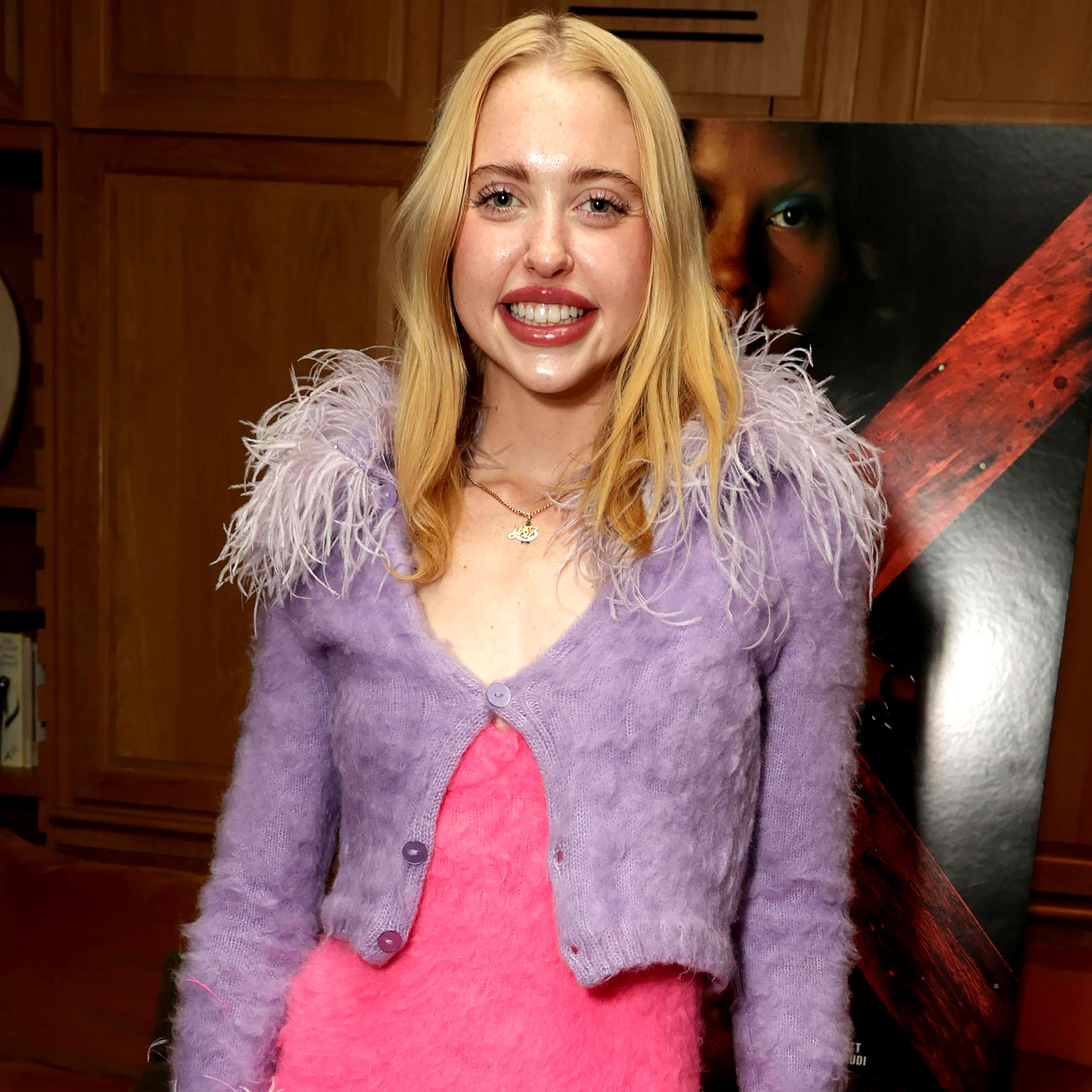 Candid confessions. Euphoria actress Chloe Cherry is spilling all the details on her dating life — both past and present — and the season 2 breakout star doesn’t hold anything back.

“I’m single but dating around … [I’m vibing with] 10 people,” Cherry, 24, told Bachelor alum Nick Viall on his podcast “The Viall Files” on Wednesday, April 13. The former adult film actress — who is known for her sex-positive attitude and for her openness when speaking about sex work, dating and more — added that she’s “always liked to keep my options open” so that “I don’t need too much from one person.”

The HBO star added, “At my age, I don’t feel like I know yet exactly what I want. Dating multiple people has been the best thing for me to figure out what I want and don’t want from another person.

She discussed her adoration for one current romantic partner in particular.

“We hang out like twice a week and then we don’t talk in between then … I really like him a lot and I love spending time with him … but then I just need to do my own thing,” she told Viall, 41.

Cherry also dove into some of the nuances in her past relationships, specifically with sugar daddies.

“I don’t have any sugar daddies anymore. I do still talk to some of those sugar daddies as friends, but we’re just friends now. I used to have a bunch of them,” she revealed to the Bachelor Nation alum on Wednesday. “Having a sugar daddy is kind of like dating except you’re dating for different reasons because they are providing something for you, so you’re dating based off of what they’re providing for you.”

But this relationship arrangement, Cherry explained, wasn’t just about the transactions for her — she also gained a real sense of what she is looking for in a partner and what a suitable guy means to her.

“Having a sugar daddy taught me a level of acceptance of treatment,” the actress divulged. “I will never again accept a guy that doesn’t want to at least try to take care of me in some way or be chivalrous in some way. Why would I accept that when I know it is out there? I know there are people out there that want to treat me really well.”

Cherry is also looking for people who will treat her own Euphoria character, Faye, with kindness. As the star told Variety in February, she believes Faye — a drug addict living with Fez (Angus Cloud) — has the potential for a close bond with Rue (Zendaya), a story line she hopes will happen in season 3.

“They’d vibe for sure. I think Faye has a story of addiction to tell as Rue does; even though it’s different, I think that they could learn something from each other,” she told the publication. “I also think Rue is a non-judgmental character, and I think that is all Faye needs. I think if they got closer, they would get along because they have these shared experiences and they are both chill girls in spite of it.”