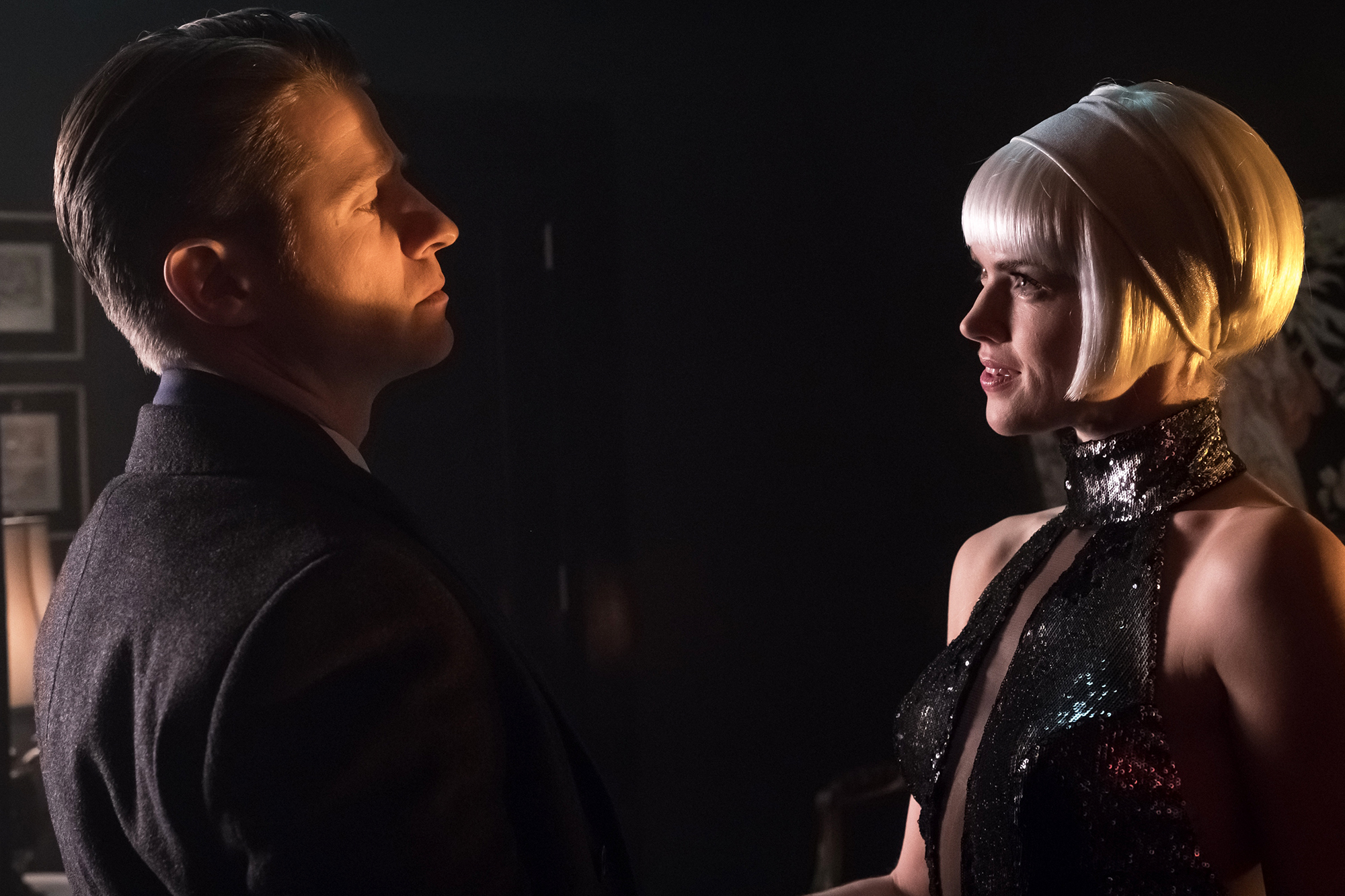 The end is near in Gotham City. While the fifth and final season finale will air this spring, the last episode the cast filmed was the 100th – written by Ben McKenzie Opens a New Window. and directed by Erin Richards. After working together for five years in front of the camera, the costars couldn’t have been happier to collaborate on the special episode.

“It was the most beautiful end to the story. Working with Ben was such a pleasure,” Richards, 34, who plays Barbara Kean, told Us Weekly exclusively. “The first time I read the script, I felt, it was already perfect. It was a love letter to Gotham, and it was an honor to be able to direct it.” 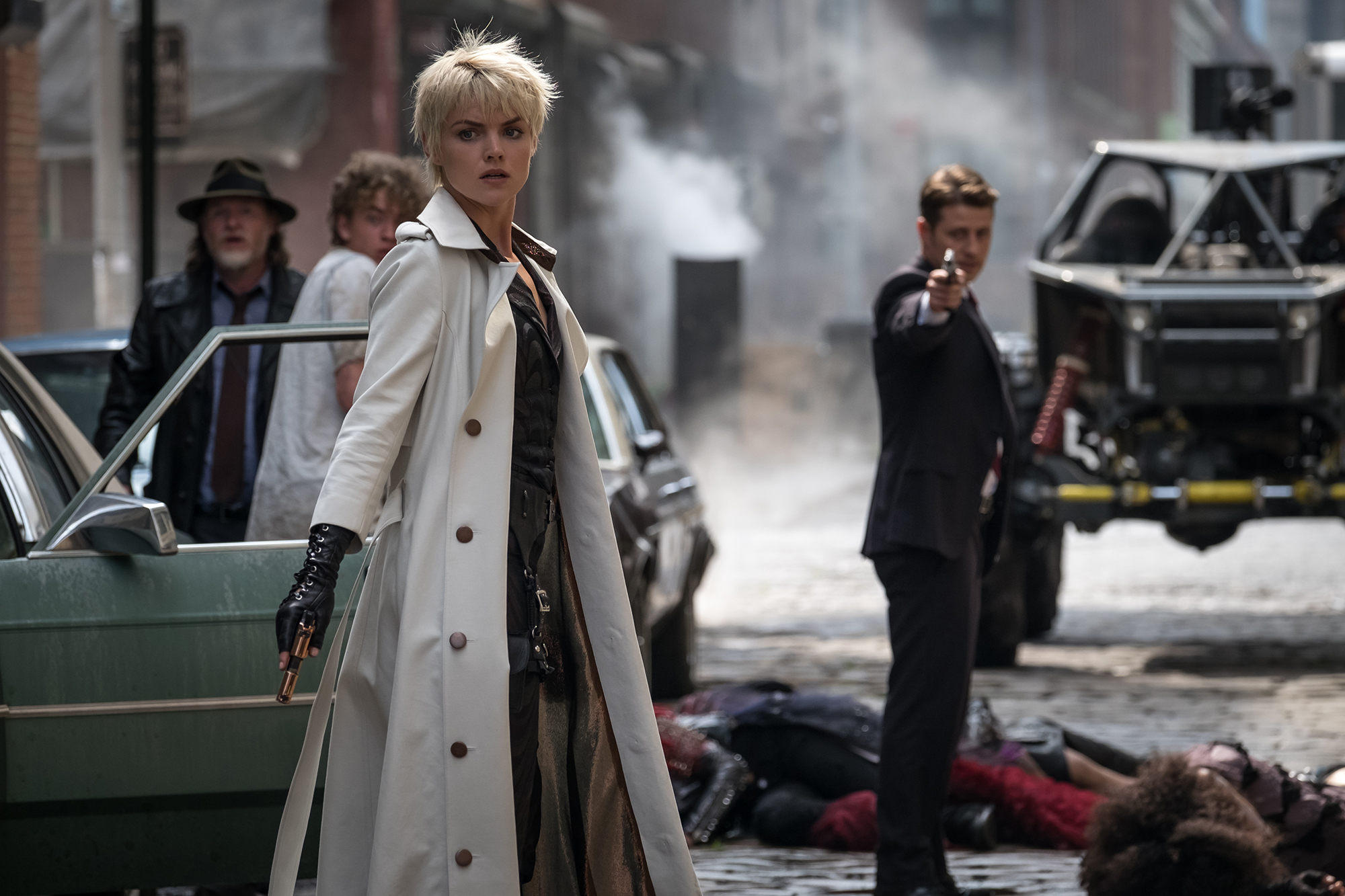 “It was a wonderful way to wrap up the show,” the O.C. alum, 40, added. Since the show began, McKenzie has portrayed Jim Gordon, who was once married to Barbara Kean. The two characters have had a complicated story – to say the least – and to work together behind the camera, was something they both feel was a fitting end.

However, the nerves were there for Richards, who had never directed before.

“When I got the call from [producer] John Stephens, giving me the honor of directing the 100th episode, there was, like, five minutes of elation and then I immediately went into absolute terror,” Richards admitted, adding that she felt so lucky to be surrounded by such a supportive crew and cast. In fact, she hopes to do more camera work going forward. 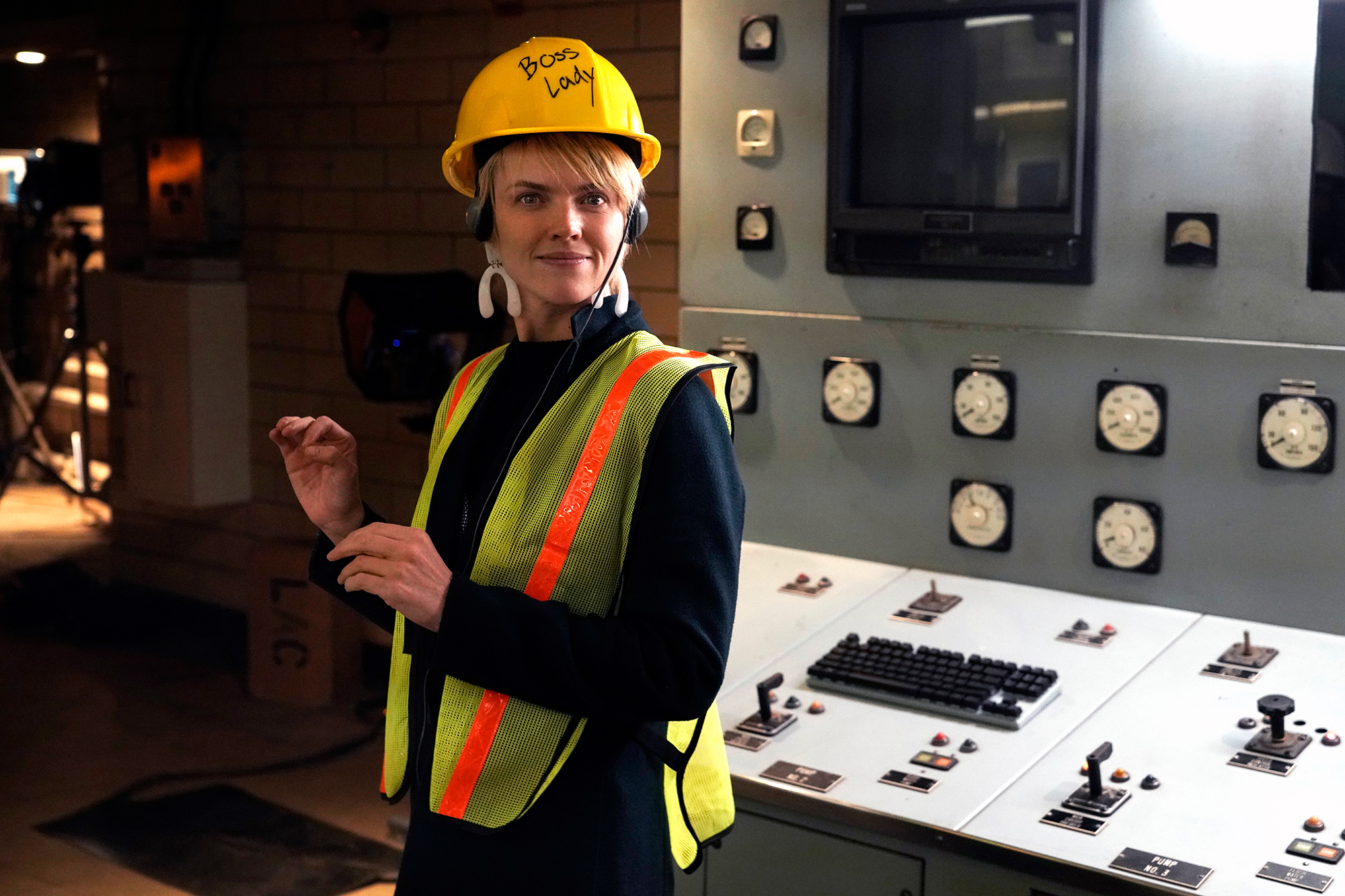 “I love acting and I will definitely continue to act but there’s something about directing – it occupied every part of my brain and my being,” she explained. “I feel like this is what I’m supposed to be doing.”

Executive producer Danny Cannon agreed. “On two episodes when she wasn’t working, she came with me on location scouts and all the questions she was asking – she really wanted to see every side of the show,” he told Us. “She understood the show so much. Plus, there was something about her character and what she’s done with that, we just knew that she was going to do something dynamic with the camera, as well, and boy did she.”