Celebrities who are Cancers: 10 famous people born under the water sign

There are a lot of things about the 2021 that we wouldn’t have expected a few years ago. But who anticipated that scientists would be throwing the hottest Met Ball after parties?

As we reported, the word in the fashion world on Monday was that Rihanna would have the best late night bash. But it sounds like Elon Musk’s rocket-fueled fête may have given her a little competition.

(Lil Nas X had also been at RiRi’s bash earlier in the evening.)

Sleepless sources say people started showing up around 4 a.m. and the Tesla boss’s pals partied ’til after 7 a.m.

“Teyana Taylor showed up with 15 people and they wouldn’t let them in,” said a spy, “She was pissed.” We’re told the rapper left with her crew. 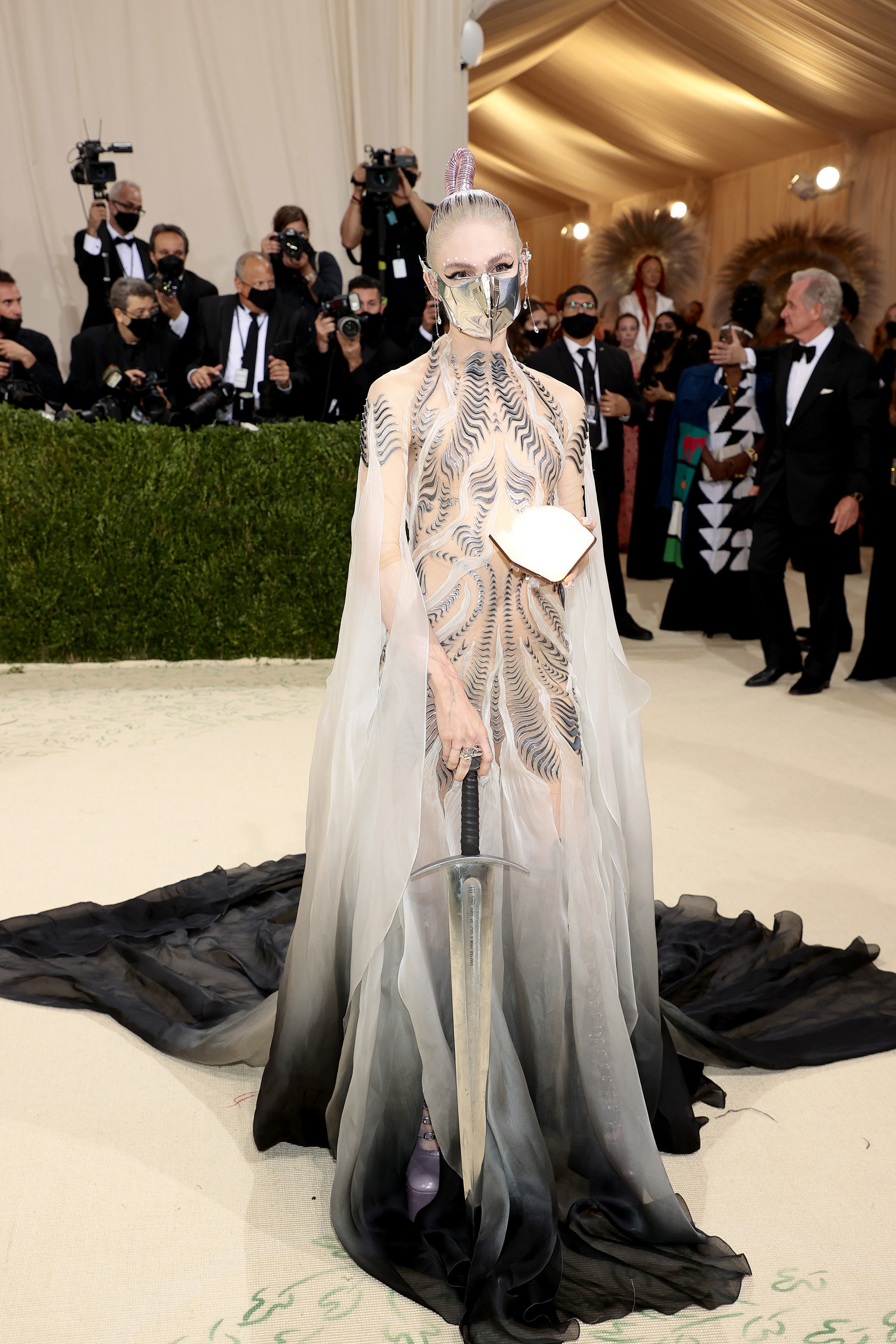 Meanwhile, they added, “Elon had Secret-Service-level security. He had around 10 guys.”

We’re told there were no cell phones allowed inside the party.

The Met Gala is something of a special occasion for Musk and baby mama Grimes, who went to this year in a mask (the sci-fi kind, rather than the COVID kind) and a sword inspired by the movie and book “Dune.”

The pair made their public debut as a couple there in 2019, shortly after Page Six revealed that the pair were an item.

Reps for Musk and Taylor didn’t immediately get back to us.