FOX Business’ Jeff Flock on the Labor Departments’ report revealing the U.S. currently has a record high number of jobs on ‘Mornings with Maria.’

E-commerce giant Shopify is kicking off the new year by wiping out more than 76,500 hours of meetings from employee calendars in 2023.

"We’re starting the year fresh with some useful subtraction; freeing ourselves from an absurd amount of meeting time, and unlocking an incredible amount of maker time," Shopify Chief Operating Officer Kaz Nejatian said in an internal letter sent to employees and obtained by FOX Business.

The company axed all Wednesday meetings and any recurring meetings with three or more people as well as any meeting with at least 50 people outside of Thursdays from 11 a.m. to 5 p.m. in order to help staff get more work done.

TECH INDUSTRY LAYOFFS UNFOLDING AT FASTER RATE THAN AT ANY TIME DURING COVID-19 PANDEMIC: REPORT

A Shopify spokesperson told FOX Business that this isn't just about the number of meetings.

"It's also clearing bigger chunks of meeting free time," the spokesperson said. "For example, someone might have three or four 30-min meetings in a morning, but if the space in between any of them is less than an hour, then each of those small gaps is near impossible to get actual work done." 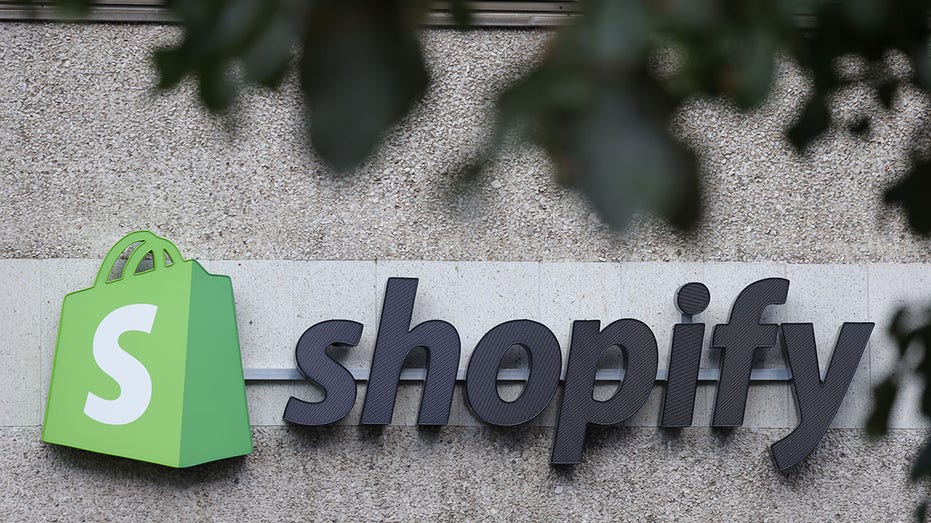 The corporate logo of e-commerce company Shopify hangs at the building that contains the offices of Shopify Commerce Germany GmbH on Aug. 8, 2022 in Berlin, Germany. ( Sean Gallup/Getty Images / Getty Images)

Nejatian is asking employees not to add any of the aforementioned meetings back for at least two weeks. After that point, they're instructed to "be really, really critical about what you’re adding back."

"No one joined Shopify to sit in meetings. Not one person has ever thought, ‘you know what will make a big impact on entrepreneurship? Day after day of back-to-back meetings'," he said. "People join Shopify to build… meetings are a bug along that journey."

THE GREAT RESIGNATION ISN'T OVER YET: WHERE ARE ALL THE WORKERS?

The move is part of what Nejatian calls a chaotic effort to change how and where the company focuses its time and attention, as well as how it communicates. 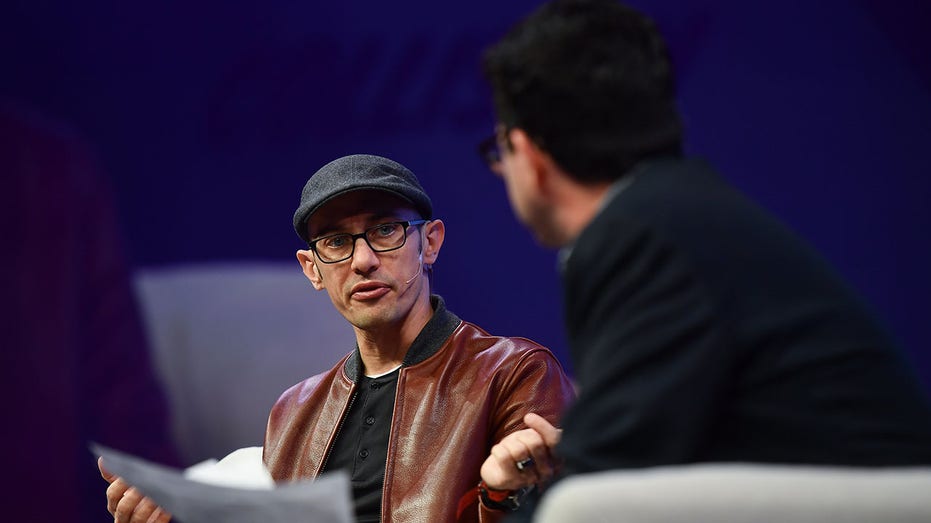 Aside from purging employee calendars, the company is also adding Workplace by Meta to replace email as its asynchronous communications platform. Moving forward, Slack will also only be used as an instant messenger.

"As we begin 2023, we’ve introduced changes to reimagine how we can make the biggest impact on our mission of making commerce better for everyone," he added. "Uninterrupted time is the most precious resource of a craftsperson, and we are giving our people a "no judgment zone" to subtract, reject meetings, and focus on what is most valuable."

Nejatian said most companies would take six months to implement a change like this, but Shopify is purposefully "causing an intense degree of discomfort and distraction that we move through very quickly so we can get on with what’s most important."