REVEALED: The ‘red flag’ health symptoms you should NEVER ignore – from clumsiness to jaw pain – and the serious problems they may indicate

Jaw pain and clumsiness can be the first warning sign of serious underlying conditions like cancer and heart attacks, a doctor has warned.

Michela Sorensen appeared on Wednesday’s The Morning Show, advising Australians of the common complaints that should be checked with a GP to rule out anything sinister.

Dr Sorensen said seemingly harmless ailments are often red flags hiding in plain sight, with persistent thirst an early sign of diabetes, a dull ache in the face a sign of a heart attack and a dry cough a telltale symptom of asthma.

She urged women to be particularly vigilant of bloating and changes in bowel habits, with bloating and constipation among the few symptoms of ovarian cancer which is notoriously difficult to diagnose.

‘If you’ve noticed a change in your body, even if you’re sure it’s just because you’re tired or run down, don’t ignore it – no one knows your body better than you,’ Dr Sorensen said. 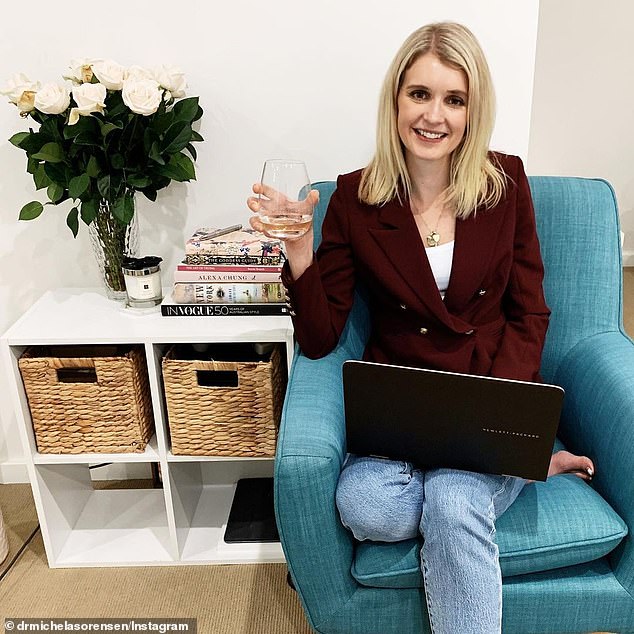 Doctor Michela Sorensen (pictured) says jaw pain, clumsiness and sudden shortness of breath should be checked with a GP to rule out serious underlying health conditions like cancer

While heart attacks are typically preceded by an overwhelming tightness in the chest, Dr Sorensen says some – particularly patients with diabetes – experience nothing but a pain in their jaw.

The sensation is usually a dull ache that radiates along the side of the face and down into the arm, Dr Sorensen explained.

‘It’s a really important one not to ignore,’ she said.

Changes in texture, frequency and passage of bowel movements that persist for more than a few days should be reported to a GP to screen for colon cancer, Dr Sorensen said.

It’s also important to have bloating and constipation checked, even if you have been screened in recent months.

Clumsiness can be a precursor to stroke or other illnesses in the brain, Dr Sorensen said.

She cited subtle signs like repeatedly dropping things, losing full control of your legs and struggling to walk in a straight line as potential cause for concern if they persist.

Although shedding kilos through diet and exercise is cause for celebration, Dr Sorensen says unexplained weight loss is often a sign that your body is fighting an infection or something more sinister.

Dropping more than five percent of your bodyweight in the space of four to eight weeks without any change in lifestyle should be checked with a doctor to rule out autoimmune conditions or underlying malignancy like cancer, Dr Sorensen advised. 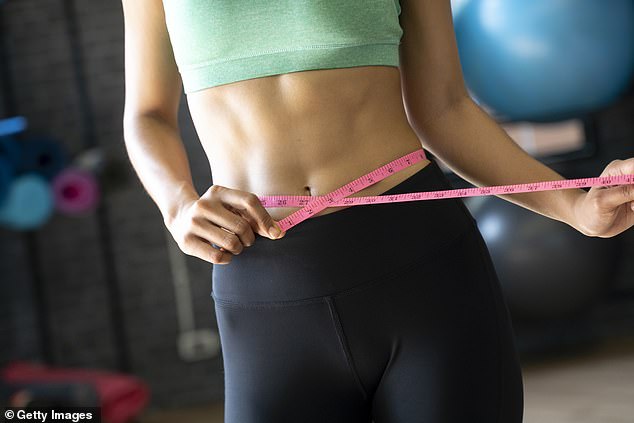 Although shedding kilos through diet and exercise is cause for celebration, Dr Sorensen says unexplained weight loss is often a sign that your body is fighting an infection or something more sinister (stock image)

A mild yet persistent cough that springs up late at night is a little known symptom of asthma, Dr Sorensen revealed.

The cough is usually dry, she said, and should be checked to prevent long term damage to the lungs.

Shortness of breath can be a sign that you’re simply unfit, but it can also be an early warning of anaemia, decreased levels of red blood cells which transport oxygen around the body.

‘If you don’t have enough of it, it’s kind of like you’re functioning at high altitude the whole time,’ she said.

The most common causes of anaemia are vitamin B12 and iron deficiency, which is widespread in women of reproductive age due to monthly menstrual blood loss.