When the clocks go forward or back, it’s often an easy switch for most of us. These days we don’t have to go round winding on all the clocks manually. In fact, our smart phones and most electronic devices will update the time without you having to lift a finger. However, your body may have more difficulty switching to a new time and we can find ourselves sleepy and irritable after the change.

This is because our body clock is synchronised to the Sun time – but when we change a clock, the sunrise doesn’t also shift by an hour as well.

The best tips to avoid becoming irritable are to continue to go to bed and get up at the same time.

For the five to seven days after the clocks change, make sure to practice good habits such as avoiding caffein in the evenings or heavy exercise for four hours before bedtime.

These shorter daylight hours in the winter can easily affect our mood and energy levels, which in turn decrease serotonin, so it is important to make time to get some fresh air outside when the Sun is out. 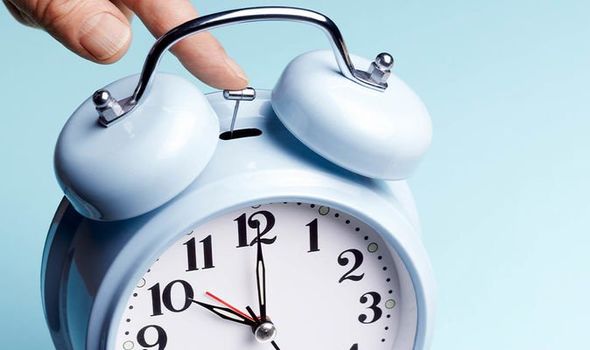 What day do the clocks go back?

In March, this means you lose an hours sleep – while in October you gain an extra 60 minutes in bed.

This year, the clocks went forward on March 29.

And they’ll go back on October 25 – meaning at 2am they will revert to 1am, giving you that whole extra hour of shut eye. 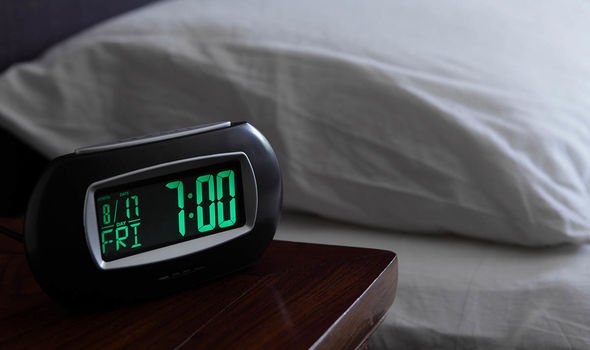 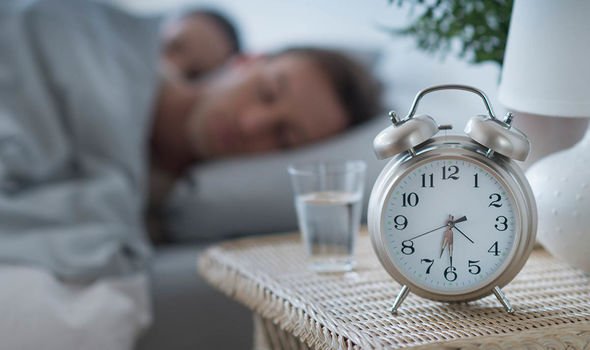 The reason we do this is largely to save on energy consumption.

Changing the clocks to British Summer Time in the warmer months means we get more daylight in the evenings and less in the mornings.

British builder William Willett originally penned the idea in a 1907 pamphlet entitled ‘The Waste of Daylight’.

Willett used to wake up early each morning in the spring and summer months for his daily horse ride but noticed that many people were missing the “best part of a summer day”.

Robert Pierce MP backed Willett’s idea to change the clocks and introduced it in parliament as the Daylight Saving Bill of 1908.

However, the move was only first introduced in Germany during World War One in 1916, when the Government of the time recognised that using Daylight Saving hours would bring more sunlight to the evenings. This would replace the need for artificial lighting and in turn, save precious fuel for the war effort.

And once Germany made the move, Britain and dozens of other European countries followed quickly behind.