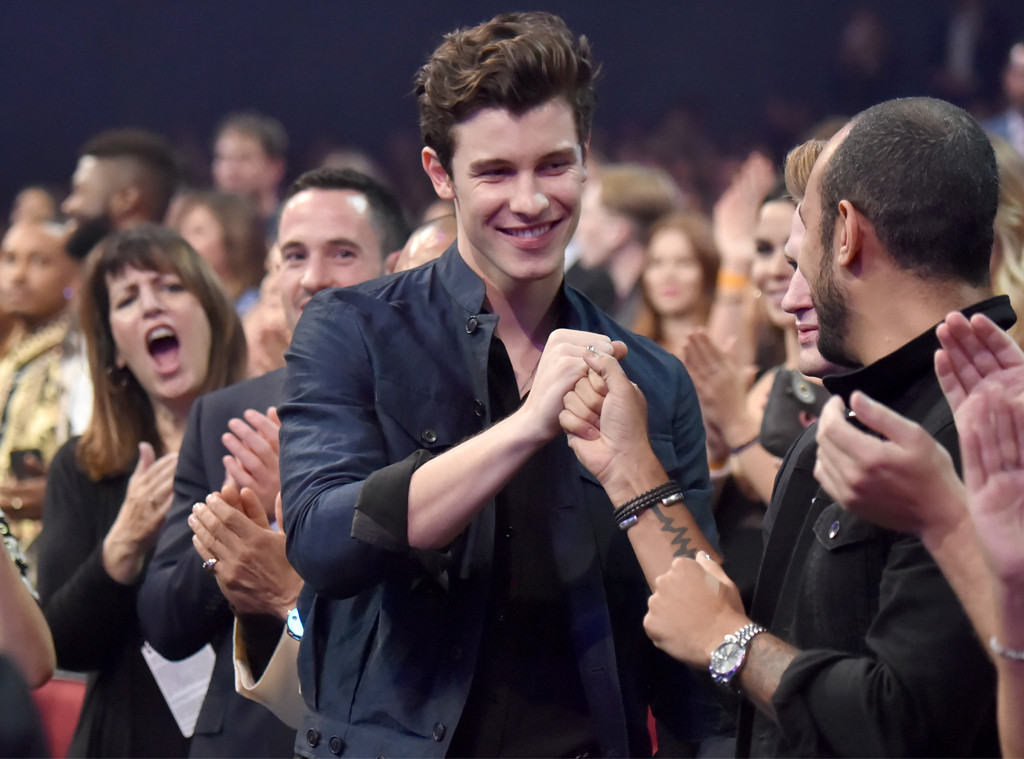 Ah, the sweet sound of a Grammy nomination.

For Hollywood’s hand-picked group of Friday morning honorees, the week ended on a serious high note as Shawn Mendes, Alessia Cara, Janelle Mon&#225eand Zane Lowe announced the 2019 Grammys nominees. Monáe and Mendes made the cut (for the first time!), as did Kendrick Lamar, Cardi B, Childish Gambino, Drake, Lady Gaga and any more of the year’s most beloved artists.

Ariana Grande, Taylor Swift, Camila Cabello, Kelly Clarkson, Pink, Christina Aguilera and Demi Lovatowere some of the pop powerhouses that were recognized while country songstresses Maren Morris and Kacey Musgraves were recognized in the “Record of the Year” and “Song of the Year” categories. Needless to say, it has been a good year for women in music.

On the heels of the exciting news, the musical stars took to social media to address their newfound recognition from the Recording Academy.

Check out E!’s gallery below for the stars’ touching reactions! 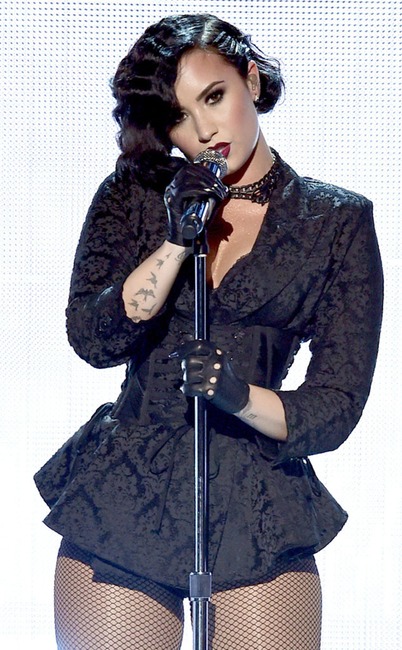 The songstress is now a a two-time Grammy nominee thanks to her nod for “Best Pop Duo/Group Performance” with Christina Aguilera. “Woke up filled with hope,” she tweeted Friday. “Dreams come true y’all… thank you @xtina. I love you so much.” 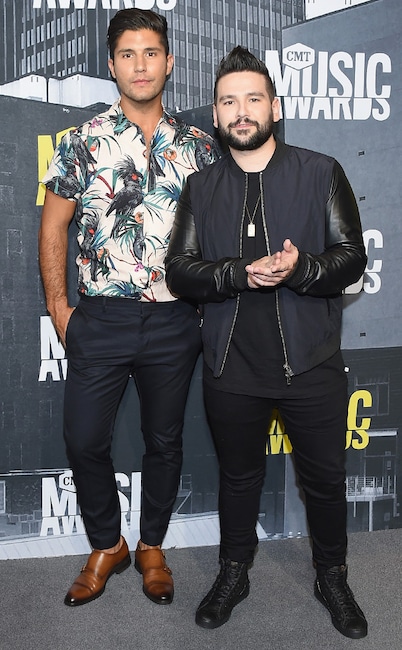 “IS THIS REAL LIFE?!?!?!?!?” the R&B sister songstresses tweeted on Friday morning. “We are in SHOCK. can’t believe this. 2 GRAMMY NOMS  so grateful, wow God is amazing.” First-time nominees Chloe and Halle Bailey are nominated for “Best New Artist” and “Best Urban Contemporary Album.” 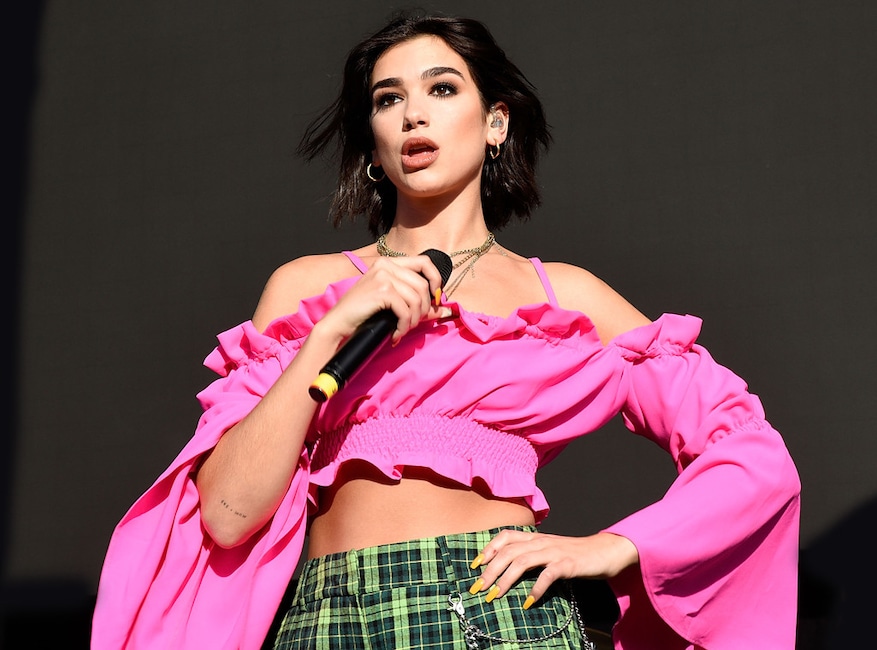 “TWO NOMINATIONS TWO GRAMMY NOMINATIONS IM SO HAPPY BUT I CANT STOP CRYING I CANT BELIEVE IT!!!!” the 23-year-old songstress tweeted as a first-time nominee. She’s up for “Best New Artist” and “Best Dance Recording” for her track, “Electricity.” 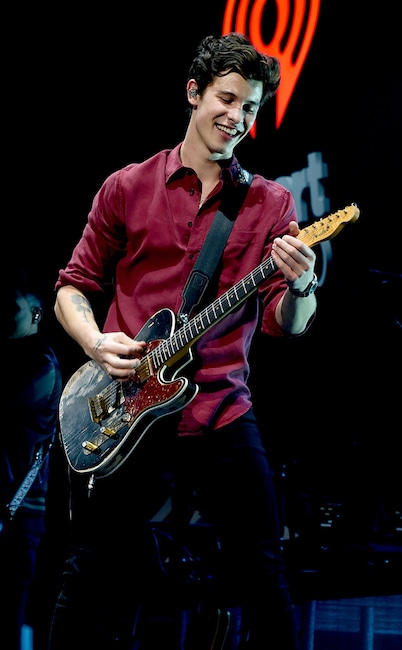 The 20-year-old first-time Grammy nominee was stunned by the news he heard live on CBS This Morning of his “Song of the Year” nod. “It was really overwhelming. It’s just amazing,” he told the co-hosts. “I don’t have very many words.” 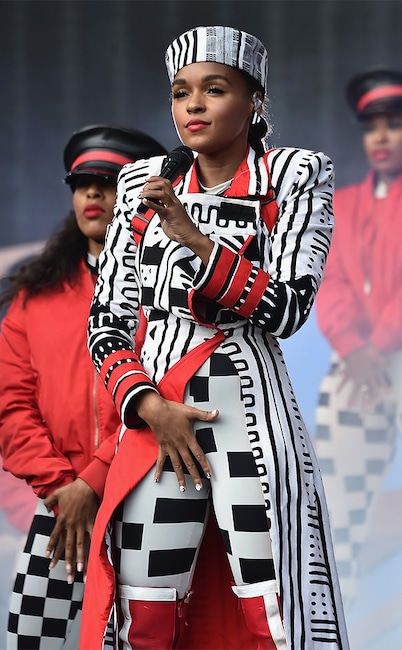 The songstress choked back tears as she heard the news of her “Album of the Year” nomination live on CBS This Morning. “This album is so much bigger than me,” she said. “It’s not about me. It’s about a community of dirty computers, of marginalized voices…Being a young, black queer woman in America, there was something I had to say and there was a group of people I wanted to celebrate…I’m happy to be representing them. I hope they feel seen. I hope they feel heard. I hope they feel loved and I hope they feel celebrated.”