Tottenham’s up-and-down form continued last night as they followed up their disappointing FA Cup defeat to Middlesbrough with a comprehensive victory over Everton.

Antonio Conte’s side thrashed the Toffees 5-0 on home soil as Harry Kane (£6.8m) scored the 175th and 176th goals of his Premier League career to go past Thierry Henry in the all-time list, appeasing 36% of Dream Team gaffers in the process.

While Dream Team bosses are overly familiar with Spurs’ two standout goalscorers of the last six years, their knowledge of Dejan Kulusevski (£2.3m) is barely embryonic. 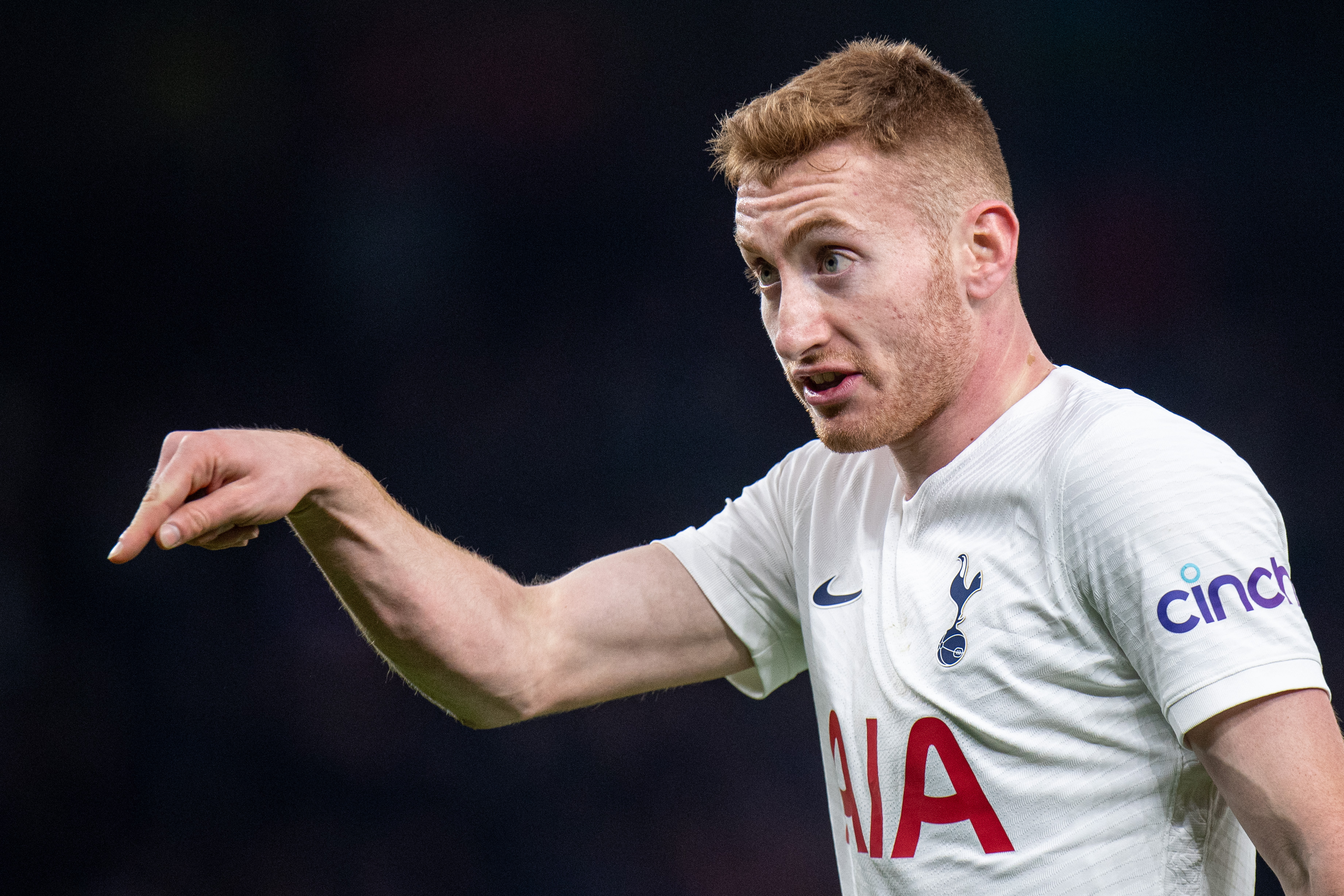 The former Juventus midfielder has done enough in the early stages of his Premier League career to turn a few heads.

After setting up Son and Sergio Reguilon (£3.3m) last night, the Sweden international has now registered two goals and three assists in 424 minutes of top-flight football on these shores.

In Dream Team terms, he’s collected 25 points in his last five outings despite blanks during the troughs of his side’s inconsistent form.

Beyond the raw stats, the 21-year-old has generally passed the eye test.

His presence has given Spurs some much-needed creativity in the final third, taking the burden off Kane, who sometimes feels he needs to be both chief playmaker and primary goalscorer. 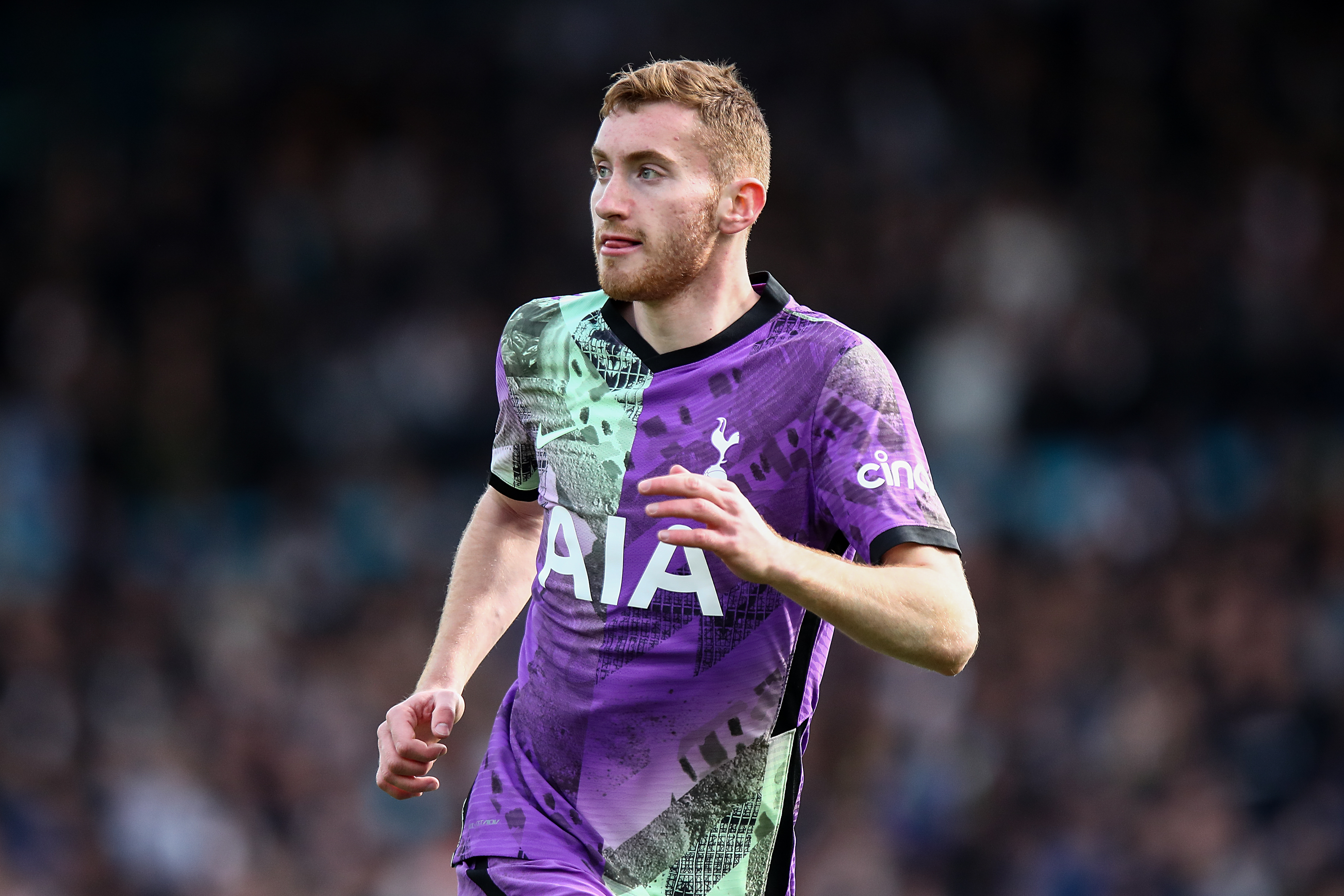 Kulusevski currently features in just 0.8% of teams but at £2.3m, surely he’ll become more popular in the coming weeks?

With the likes of Trent Alexander-Arnold (£7.0m), Joao Cancelo (£7.1m) and Virgil van Dijk (£7.1m) having risen to extortionate prices for players in their position and necessary premium forwards like Kane and Salah also taking up huge chunks of budget, Dream Team managers may need to recruit some cheap bargains to make their XI work.

Two assists and 7+ rating earned Kulusevski seven points at Everton’s expense but fans will worry that he’s now due a blank against Man United as Spurs’ current form suggests they’ll suffer a dip in their next outing.