We’ll hold our hands up and admit that Ivan Toney (£2.6m) was our sole focus during pre-season in regards to Brentford.

The Bees’ centre-forward scored 33 goals in the Championship last season and plenty of gaffers took a punt on him in August – he has returned a respectable if unspectacular points tally of ten so far.

However, it seems we should have been paying attention to the other end of the pitch.

Thomas Frank’s side have been solid in defence so far and while the season is still in its embryonic phase, Dream Team bosses should always be alert to potential bargains… 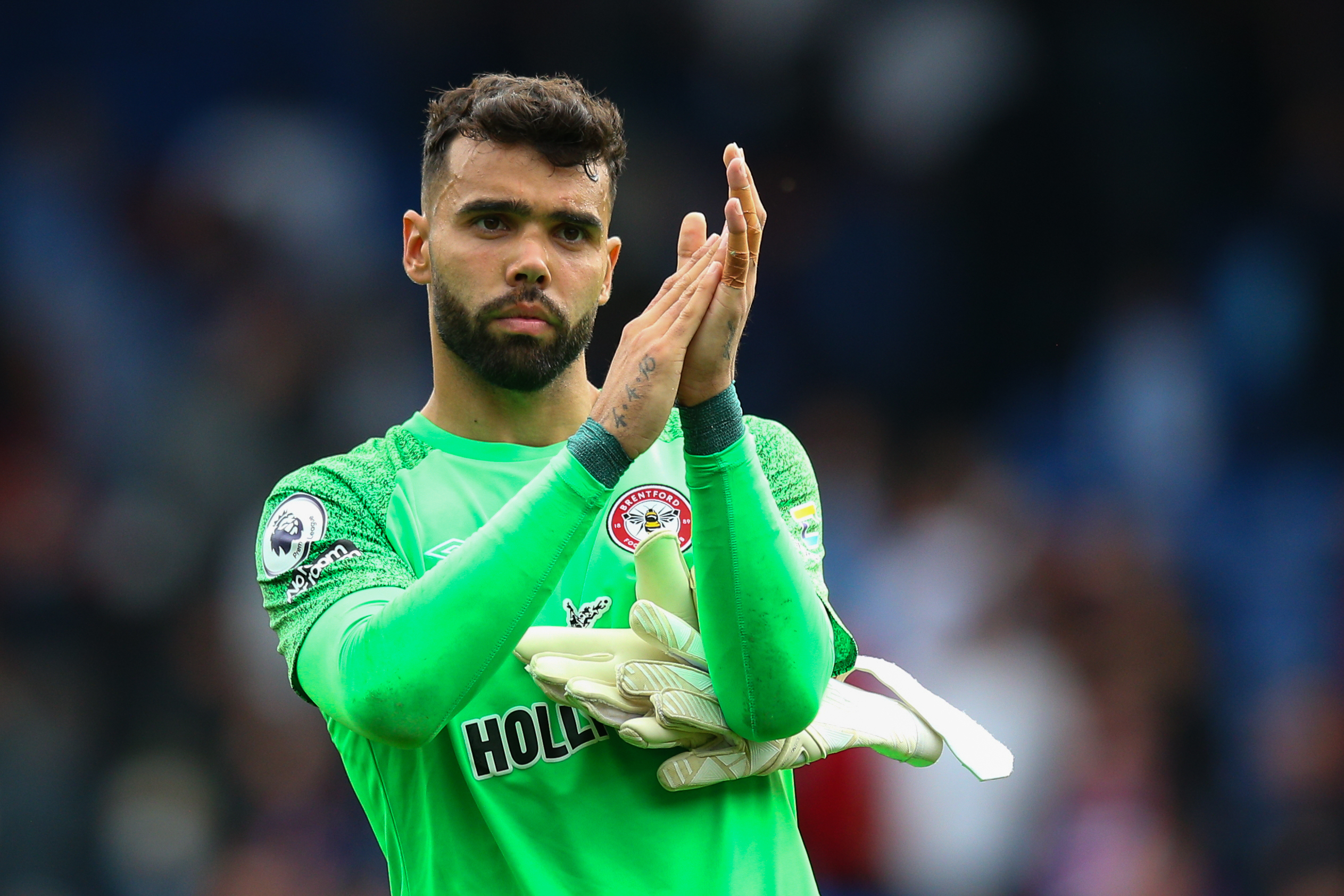 David Raya (£2.7m) is the third-best goalkeeper at this juncture having collected 19 points from three Game Weeks.

The only players in his position with more points than the Spaniard are Edouard Mendy (£4.5m) and Hugo Lloris (£4.1m), who have 20 and 21 points respectively.

Brentford started the new campaign with a 2-0 win over Arsenal and kept a second consecutive clean sheet against Crystal Palace the following week.

Emi Buendia’s (£3.1m) goal at Villa Park just before the international break remains the only goal Raya has conceded in 2020/21. 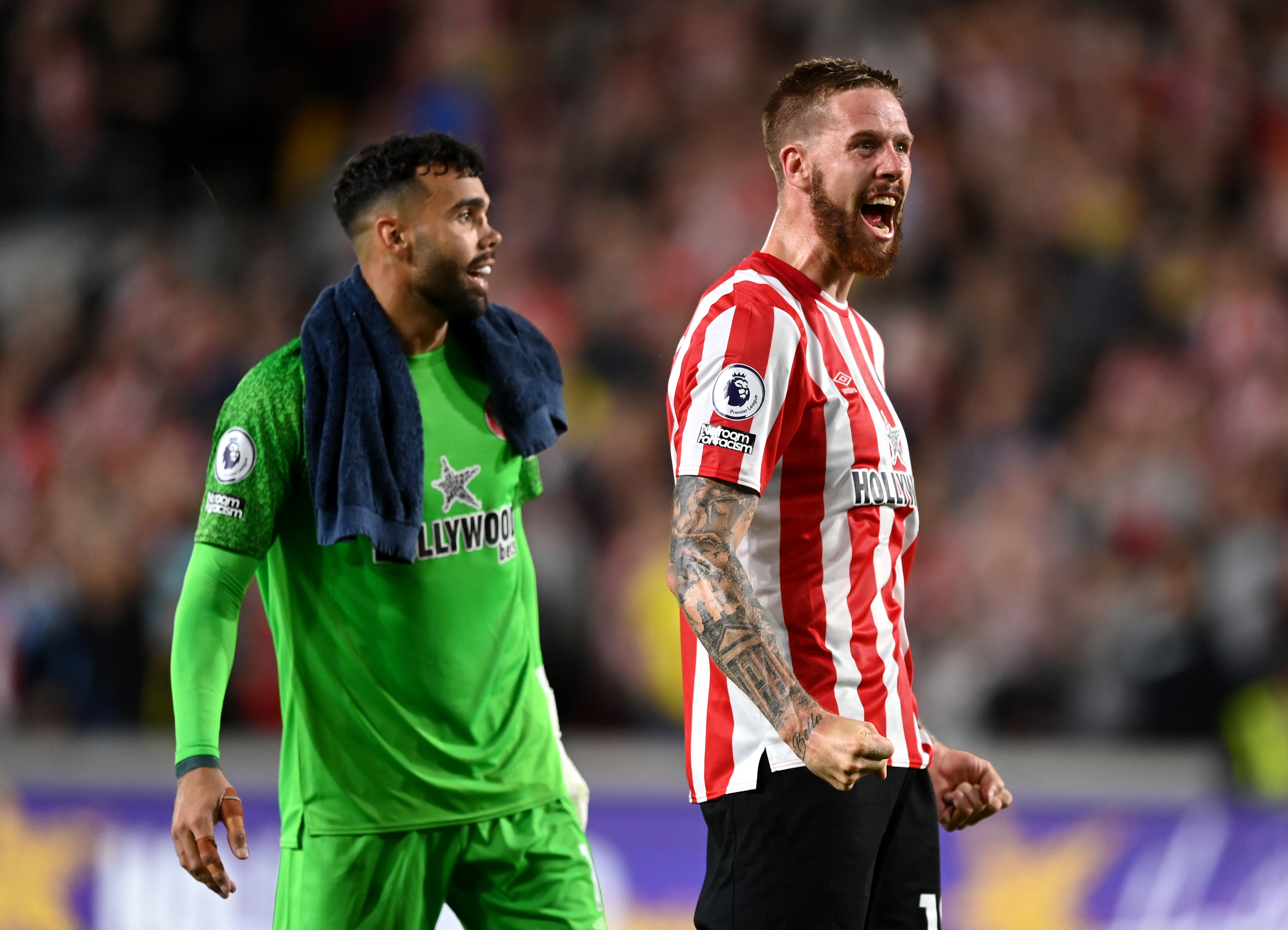 Consequently, the Bees’ defenders have also enjoyed an unexpectedly good start to life in the top flight.

Even left-back Rico Henry (£2.0m) has 13 points to his name, putting him level with the almost infinitely more popular Kyle Walker (£3.8m).

We’ve established that Brentford’s defensive assets have sprung out the gate well but should gaffers really be rushing to use transfers on Raya and co? 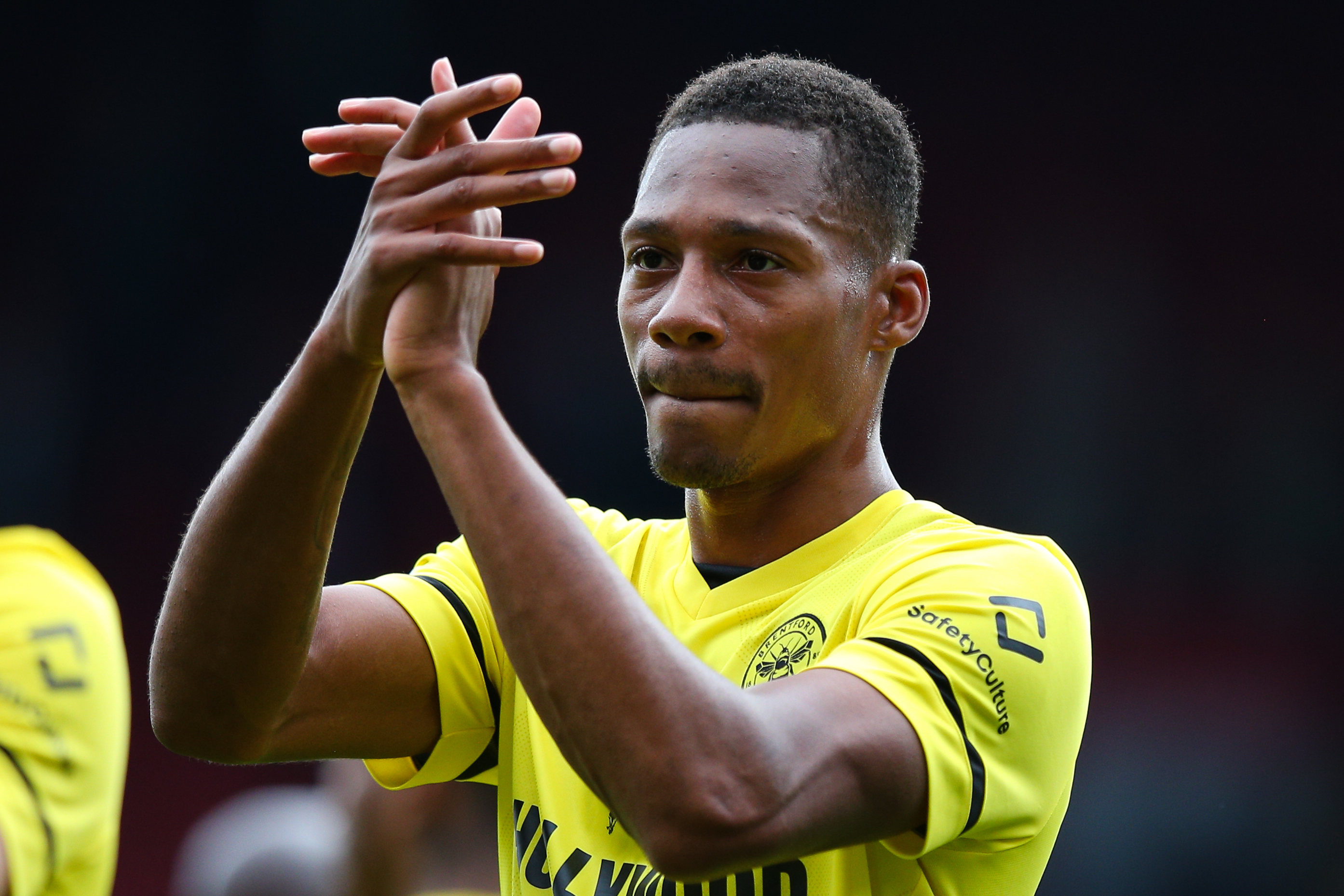 September’s fixtures are relatively friendly with Brighton and Oldham (Carabao Cup) visiting west London either side of a trip to wasteful Wolves.

They host Liverpool at the end of the month in what will undoubtedly be their toughest test since earning promotion.

However, Brentford don’t have European commitments which means their players won’t have as many games in which to enhance their points tallies as those active in the Champions League, Europa League and Europa Conference League.

Generally speaking, you want as many of your assets playing as many games as possible.

Plus, three games is quite a small sample size to judge Brentford’s defensive credentials on – if they continue to keep it tight at the back then it may be wise to back Raya but it’s probably too soon right now.

Still, something to keep an eye on…