Danny Pudi has a low bar for luxury.

A clip of Larry King interviewing the “Community” star listing what he views as luxurious items went viral on TikTok after Pudi explained why private jets just aren’t for him.

“A luxury you can’t live without?” King asks 41-year-old Pudi in the clip from the February 2020 interview on “Larry King Now.”

“Coffee. I really like a coffee,” Pudi responds. But King cuts the actor off, saying, “Is that a luxury? You can get it anywhere.”

So Pudi brainstorms again before offering, “I like nice socks.”

“Socks that you put in your shoes?” King asks surprised.

“Yeah I really love them. I like, kind of like, you know, cozy feet,” Pudi says in defense. “I’m attracted to really nice running socks. Like I’m always looking for good running socks.” 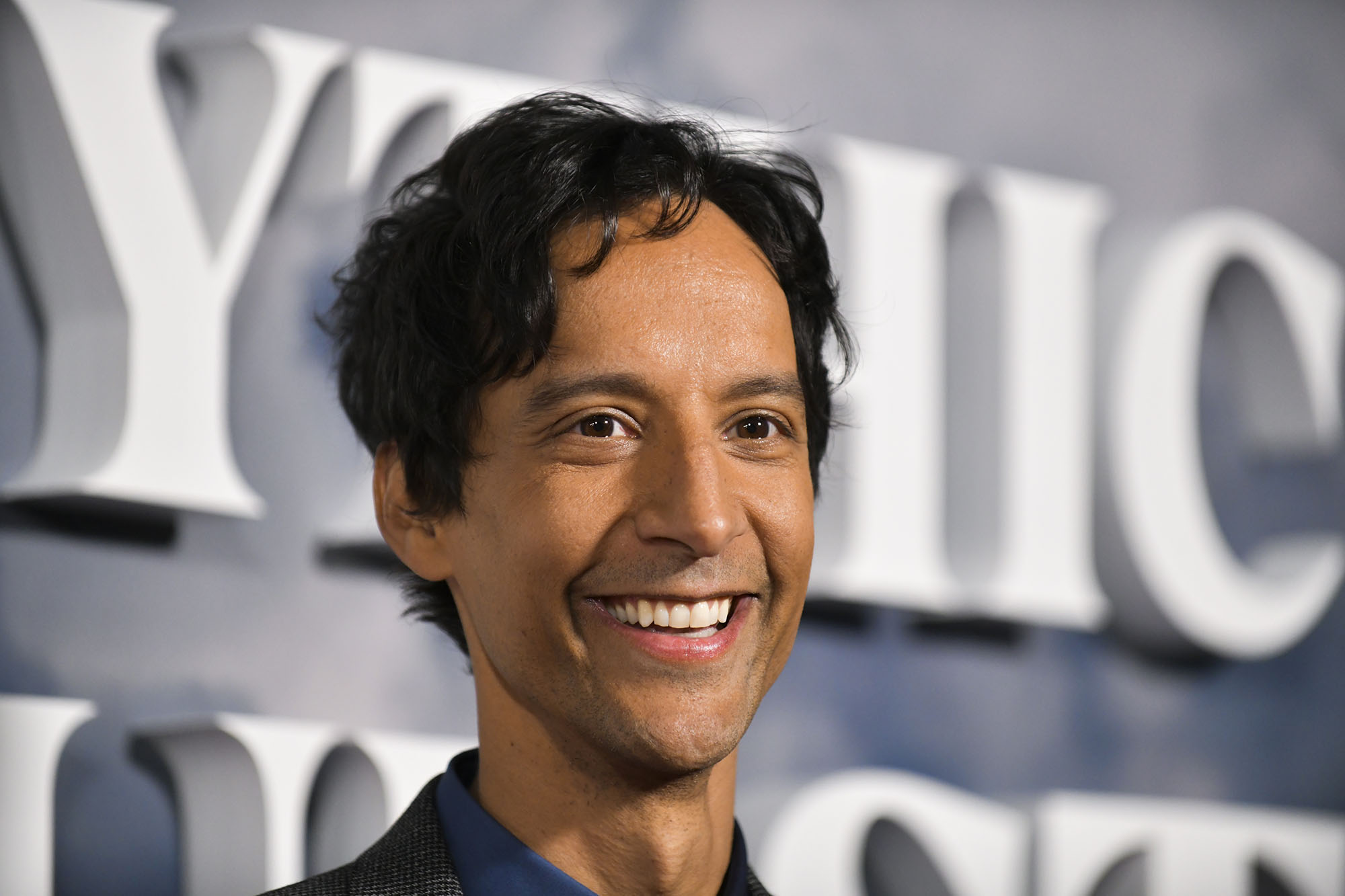 But King shuts down the actor again.

Throwing in the towel, Pudi asks King to give him a luxury that he should have, to which he recommends a private plane.

This is when Pudi, who voiced Huey on the Disney TV series “DuckTales,” revival hilariously slams the notion that he’d be flying private.

“Larry, I’m on ‘Ducktales,’” he said looking baffled. “There’s no private planes for me.”

Netizens broke out into a debate over whether socks and coffee could be considered a luxury, while others defended King’s understanding of what a “global” luxury could look like.

But viewers agreed that Pudi’s response was iconic.