“Vampire Academy” star Daniela Nieves is living out all her fashion dreams through her “badass” character on the new teen series.

In a recent interview with Page Six Style, Nieves says she had no idea what to expect of her wardrobe for Lissa Dragomir, who is a Royal Moroi vampire next in line for the throne. 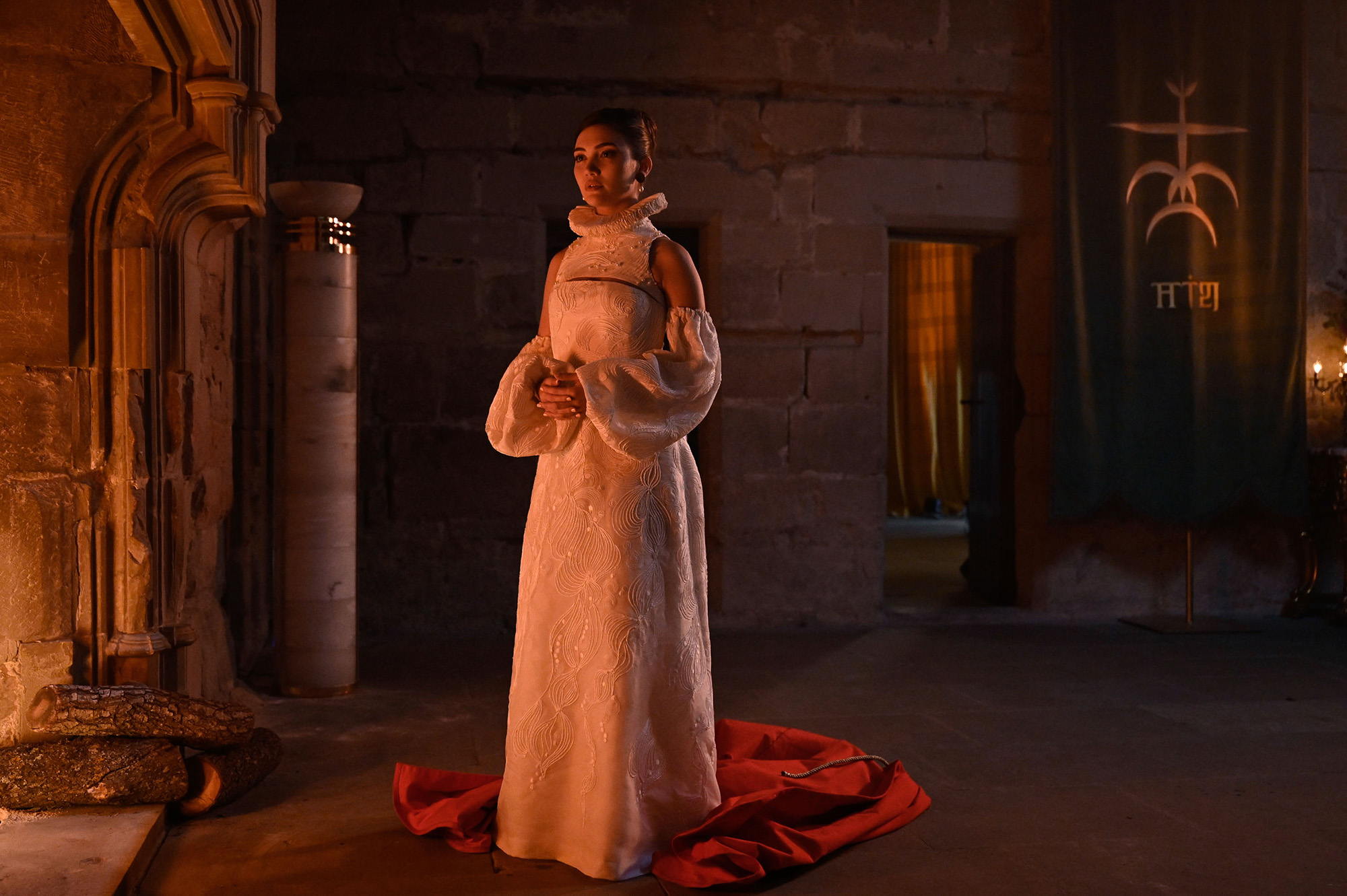 “I thought she was just going to have princess-y outfits, [but] a lot of the outfits were super sharp suits with a blazer,” she tells us. “It was sharp and elegant and smart and it told me she is a leader, she is a badass.

“They’re setting her up to be this leader and be smarter than what people might have expected of her, which I absolutely loved.” 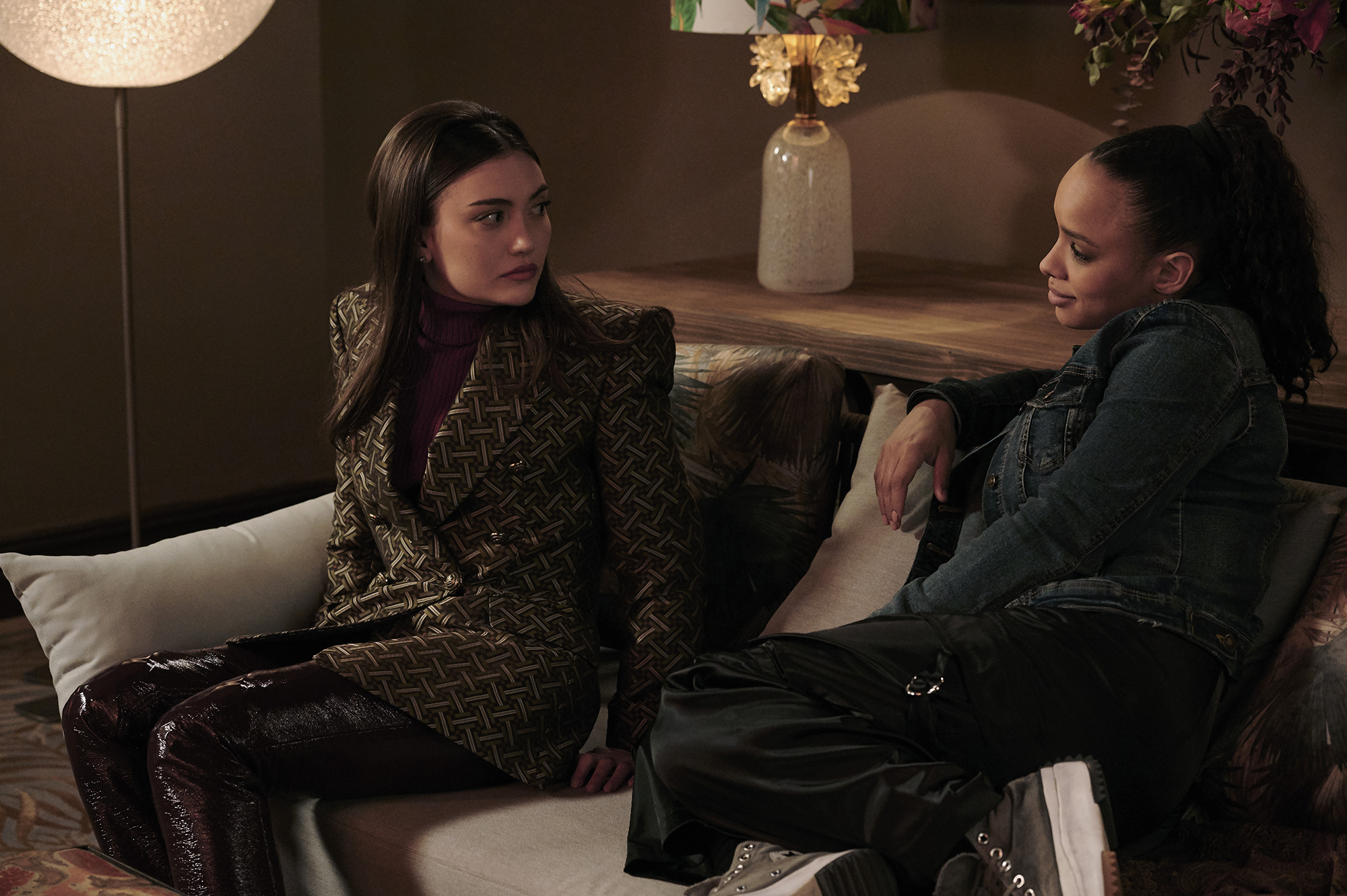 “She designed these outfits from scratch and literally had someone come in with fabrics that she envisioned with them, and they collaborated with the showrunners as well to create uniforms that felt antiquated and matched this world of tradition [while] at the same time [bringing] a modern twist to the parties and [making] it fun and sexy,” she says, teasing that fashion is going to be a big part of the vampire series. 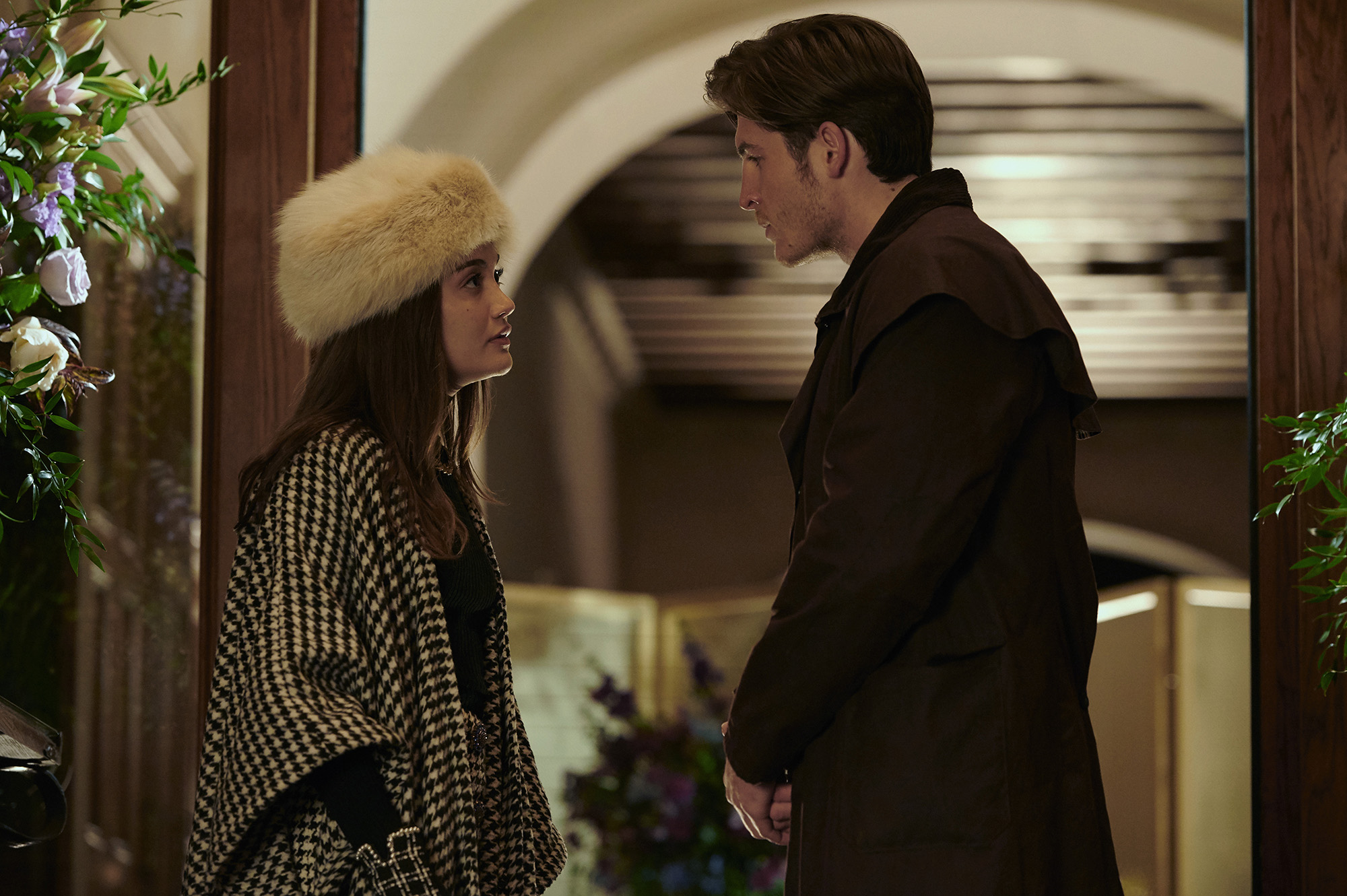 The former Nickelodeon star gushed that she felt like she was in “The Devil Wears Prada” when she was being fitted for her outfits, with Grande dashing off remarks like, “This isn’t right, bring the Valentino!”

“I was like, ‘I’ve never worn a Valentino dress. I’m living my dreams right now.’ It was absolutely incredible.” 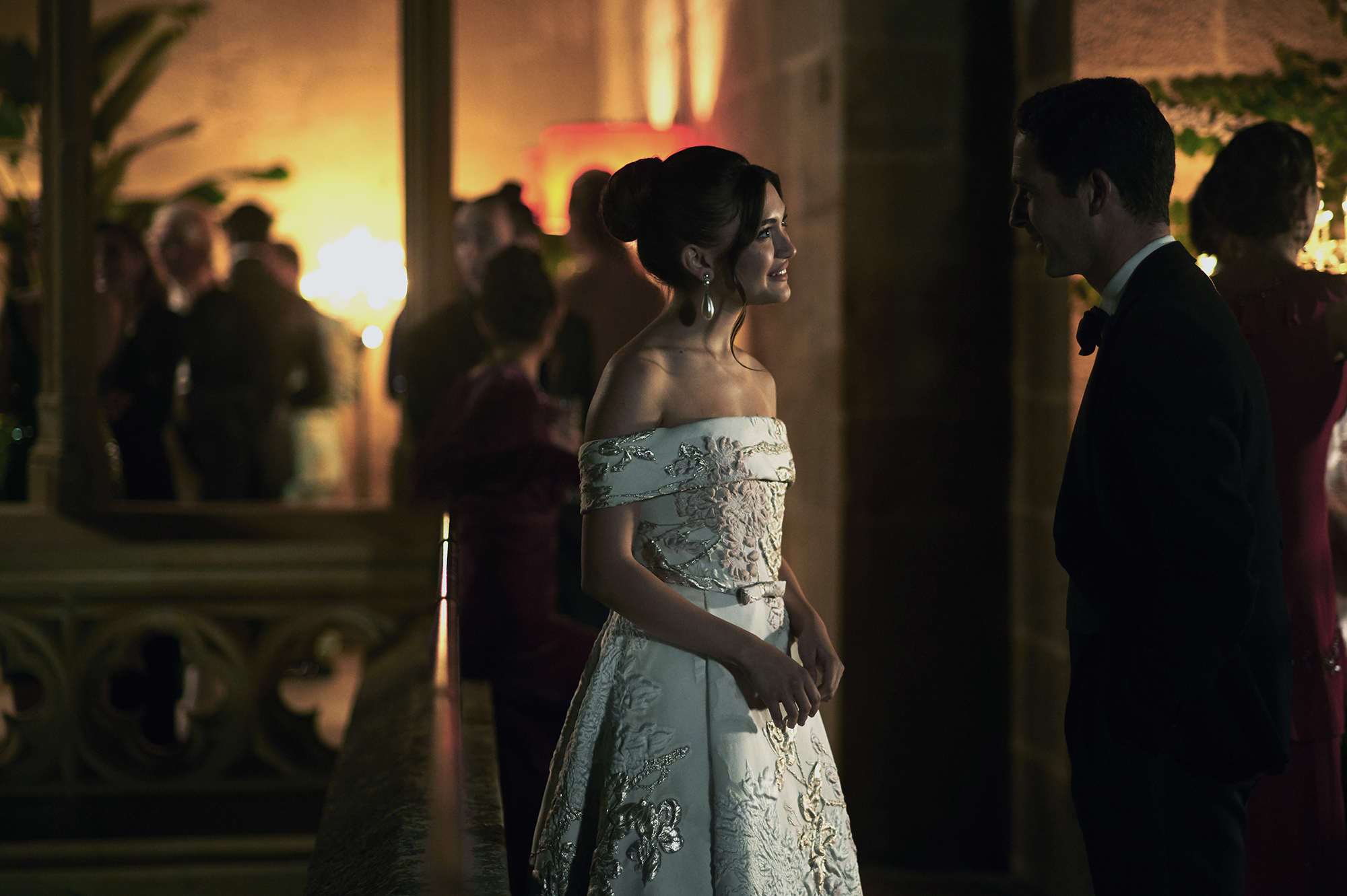 “Vampire Academy,” which filmed over eight months in Spain, follows best friends Lissa and Rose as they attend classes and prepare to enter royal society.

The co-creator of “Vampire Academy,” Julie Plec — who also co-created the teen hit “Vampire Diaries” — said fans of the latter should not get excited for any overlap or Easter eggs from the past. 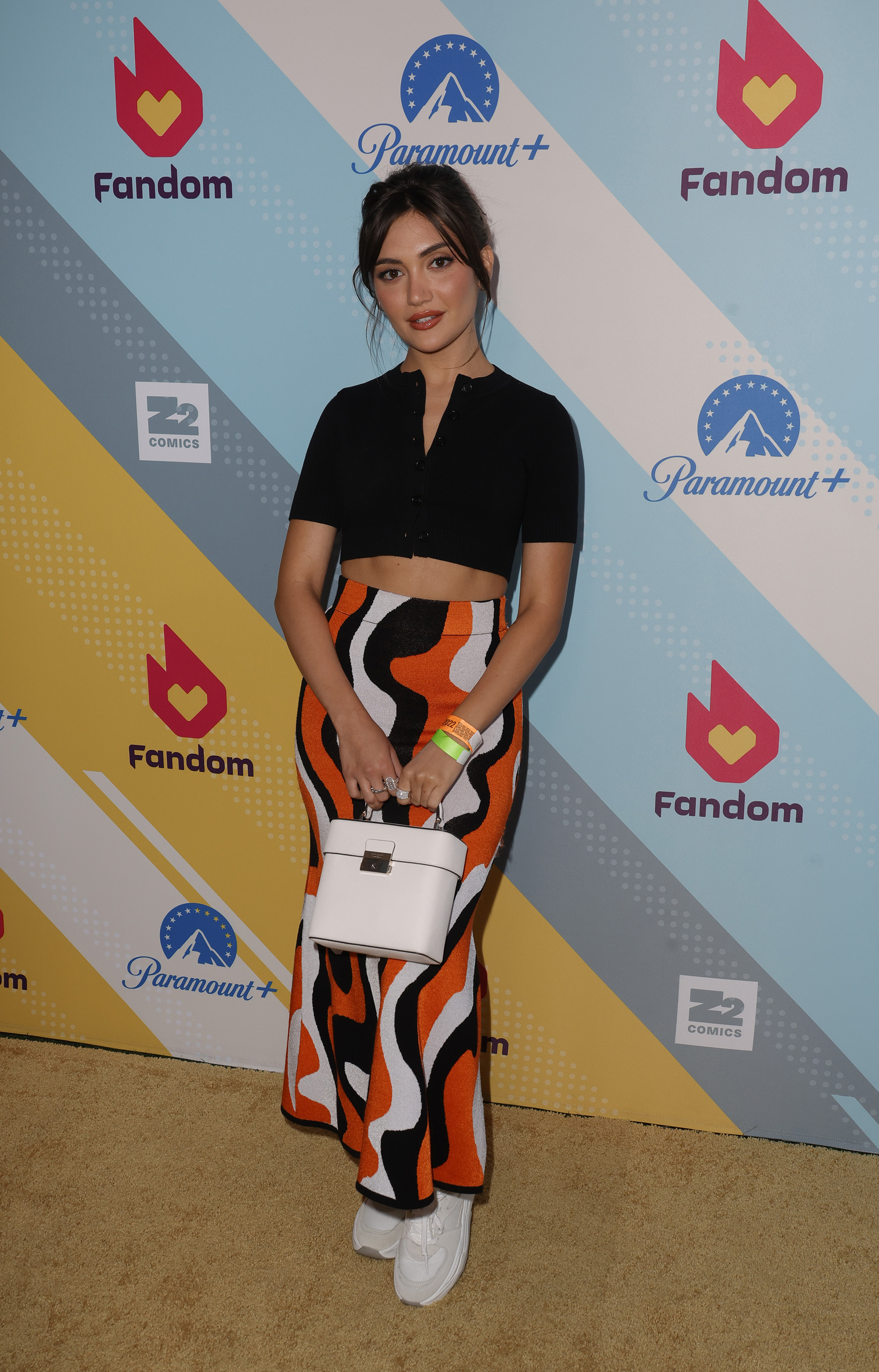 “We made this agreement early on that we wouldn’t do anything to muddy the two worlds with each other,” Plec tells Page Six Style.