DAN WOOTTON: Unless Harry resigns from Netflix immediately in protest at the travesty that is Diana: The Musical then he is nothing more than the Prince of Hypocrisy

If Prince Harry isn’t writing his resignation letter to Netflix at this very moment after the international release of the revolting Diana musical then he is a man devoid of morals.

For years the Duke of Sussex has waged war against any media organisation which, in his eyes, demeans the memory of his late mother or exploits and misinterprets her life for commercial gain.

Over the weekend his new US paymasters did exactly that in the most outrageous fashion.

Diana: The Musical is the most offensive and degrading portrayal of the late Princess of Wales in fiction since her death in 1997 – and in terms of accuracy it makes that other historically-derided Netflix series The Crown look like a royal encyclopaedia of truth.

The lies about Di’s life are egregious – from suggesting she used HIV patients for publicity to attacking Margaret Thatcher for her politics.

But at least she isn’t around to see such nonsense broadcast to millions around the world. 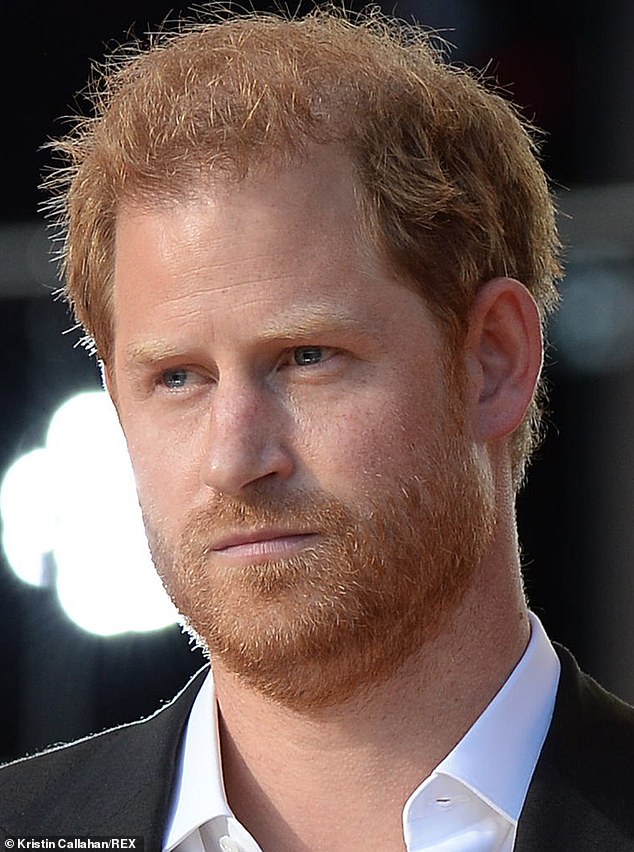 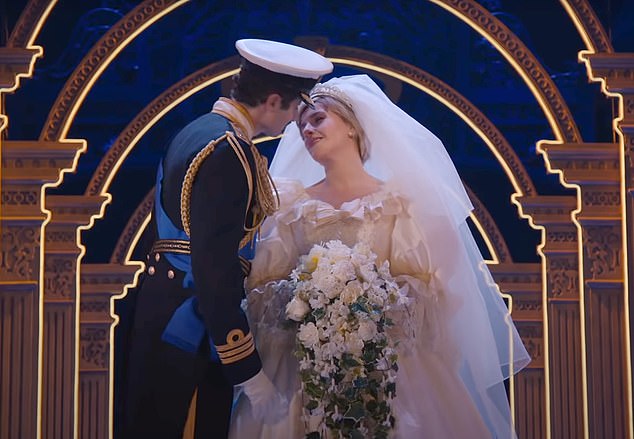 Diana: The Musical is the most offensive and degrading portrayal of the late Princess of Wales in fiction since her death in 1997 – and in terms of accuracy it makes that other historically-derided Netflix series The Crown look like a royal encyclopaedia of truth

Unlike Prince Harry’s grandmother the Queen, whom Netflix choose to portray as a heartless and nasty battleaxe who even suggests it would be easier to cut off Diana’s head at the height of her messy split from Prince Charles.

It would be easy to dismiss the musical as a ridiculous romp, as many US commentators have done since its release on Friday.

But Netflix is now streamer-by-appointment to Prince Harry.

If he fails to speak out against such a horrendous depiction of his mother, then he is tacitly endorsing it.

In a high-minded statement when the Duke and Duchess of Sussex signed a multi-million pound deal with Netflix last September, its boss Ted Sarandos announced to the world: ‘Harry and Meghan have inspired millions of people all around the world with their authenticity, optimism and leadership. We’re incredibly proud they have chosen Netflix as their creative home – and are excited about telling stories with them that can help build resilience and increase understanding for audiences everywhere.’ 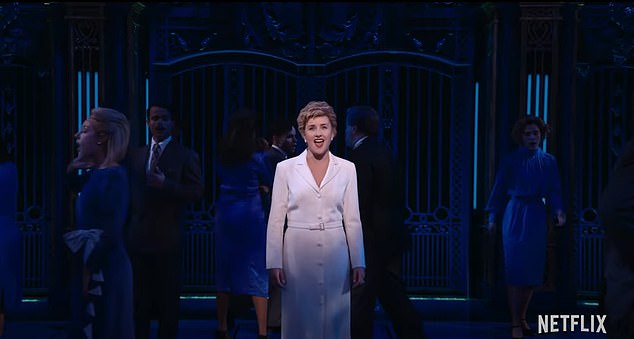 Unlike Prince Harry’s grandmother the Queen, whom Netflix choose to portray as a heartless and nasty battleaxe who even suggests it would be easier to cut off Diana’s head at the height of her messy split from Prince Charles

Harry and his wife Meghan added: ‘As new parents, making inspirational family programming is also important to us, as is powerful storytelling through a truthful and relatable lens. We are pleased to work with Ted and the team at Netflix whose unprecedented reach will help us share impactful content that unlocks action.’

There’s certainly nothing about Diana: The Musical that informs or increases understanding – or is even truthful – about such an iconic figure.

Quite the opposite, in fact.

Over the course of 117 minutes this American production completely trashes the legacy of Diana.

It is the single worst musical I have ever seen – crude, offensive, anti-monarchy and counterfactual.

The title character is portrayed as frumpy, haughty, old fashioned, posh and cold hearted – more the Dowager Duchess of Downton than Di. 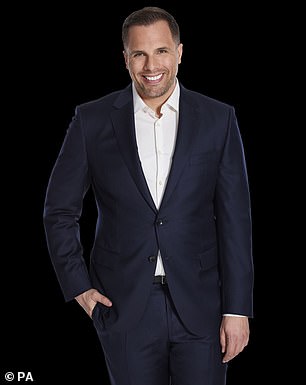 There’s certainly nothing about Diana: The Musical that informs or increases understanding – or is even truthful – about such an iconic figure. Quite the opposite, in fact

Not surprising given the German-born, British-raised actress who plays her, Jeanna de Waal, is 39, three years older than Diana was when she died.

There’s none of Diana’s vulnerability or heart or spirit, the real reasons why billions the world over fell in love with her. Instead, she’s dismissed as a pop music-loving airhead ‘with the musical tastes of a teenage girl’.

Drippy Charles and manipulative Camilla are given a relatively easy ride.

In fact, Diana gets a far harder time about her affair with a strapping James Hewitt (who enters shirtless on a mechanical bull singing, ‘All you need is a man on a horse – I can take you for a ride.’)

The Queen, who for some reason is set up as the villain of the piece, is relentlessly let down by historical inaccuracies.

It accuses the monarch – played by the very American Judy Kaye – of pressuring Charles to marry Diana, even though her son proclaims his love for Camilla in front of her.

After Charles confesses to adultery on TV to Jonathan Dimbleby, she’s shown grumpily moaning: ‘My son is on the telly pouring out his heart while his wife is on the town dressed up like a tart.’

In a later conversation with Diana, the Queen tells her: ‘In the old days we would have chopped off your head and be done with it. Sometimes I miss the old days!’

There’s no excuse to railroad over the facts when it comes to Diana’s life story, given her audio recordings for Andrew Morton’s 1992 bombshell biography Diana: Her True Story are available and provide a detailed account of the period the musical covers.

I am not being po-faced about the concept and strongly believe there should be a spectacular Evita-style musical about Diana’s life as a permanent fixture on the West End one day soon.

It’s clear it would need the work of British legends like Andrew Lloyd Webber and Tim Rice to do justice to such a complex and important life story.

The Netflix version of Diana: The Musical is very obviously written by Americans – Bon Jovi keyboard player David Bryan and Broadway writer Joe DiPietro – and degrades Di’s life to a tawdry side-show in the real love story between Charles and Camilla.

It suggests her passion for charity projects was simply to court positive media coverage. There is no mention of her game-changing public campaigns about bulimia and land mines, for example.

For her sons Prince William and Harry there couldn’t be a worse portrayal of their beloved mother.

So will Harry swallow his morals because the taste of tens of millions of dollars is far sweeter? Of course he will!

The moment the Sussexes traded in a royal life focussed on the ability to work unencumbered on good causes in exchange for big moolah in Hollywood their priorities became clear.

Their acceptance of The Crown I could understand to some degree; it’s a high-quality drama series that was already part of Netflix stable before Harry and Meghan did their deal, and they know it is coming to an end soon.

But the purchase and broadcast of this musical – a Broadway show – since the signing of Harry and Meghan makes it clear Netflix has zero standards when it comes to cashing in on royal inaccuracies.

What we know now is that Harry will only exercise the right to try and protect his mother’s memory if it suits his political purposes.

So when it comes to attacking the ‘evil’ British tabloids – and journalists like me who reveal inconvenient truths about the Sussexes – he will do whatever he can to speak publicly in the most aggressive of terms, take unnecessary legal action and attempt to influence the public mood against the media

But if it’s a woke US media company – the type staffed by his mega-rich friends in California – then speaking up is out of the question.Hollywood Harry has become the prince of hypocrisy and greed.