Cynthia Bailey feels “the sky’s the limit” for her next projects after leaving “The Real Housewives of Atlanta.”

The outgoing “Housewife,” 54, teased what’s to come in her career while chatting with photographers Tuesday at Los Angeles International Airport.

“Everything! The sky’s the limit,” she said in Page Six’s exclusive video. “Acting, producing, directing. I have a million projects with my husband [Mike Hill].” 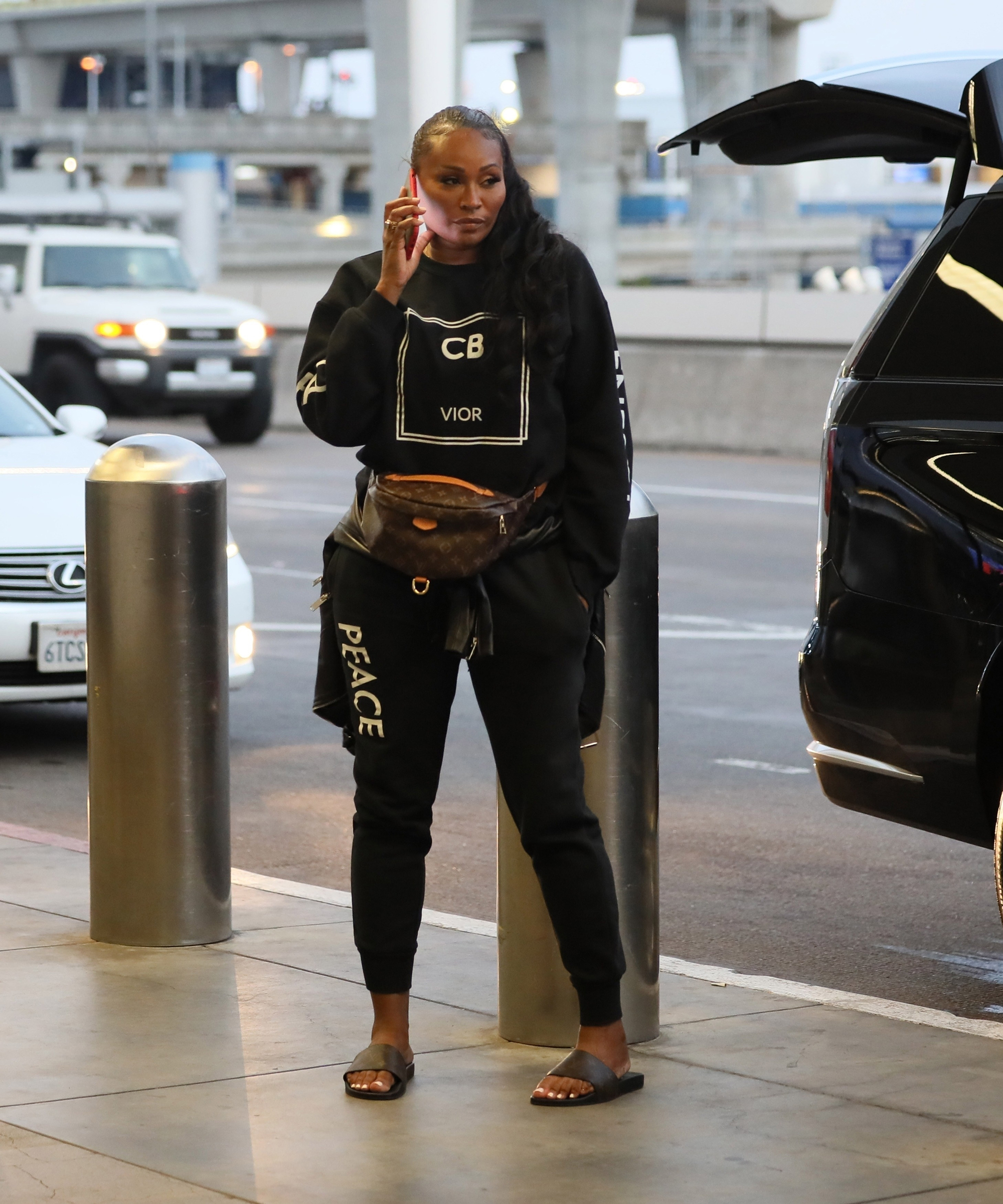 Bailey also spoke about exiting “RHOA” after 11 seasons, saying she has other goals she’d like to accomplish outside of the Bravo favorite.

“It feels good. All good things must come to an end,” she shared. “I’ve had a great relationship with Bravo and NBC over the years, so it’s kind of weird to not be going back, but at the same time, I’m excited for my next chapter.” 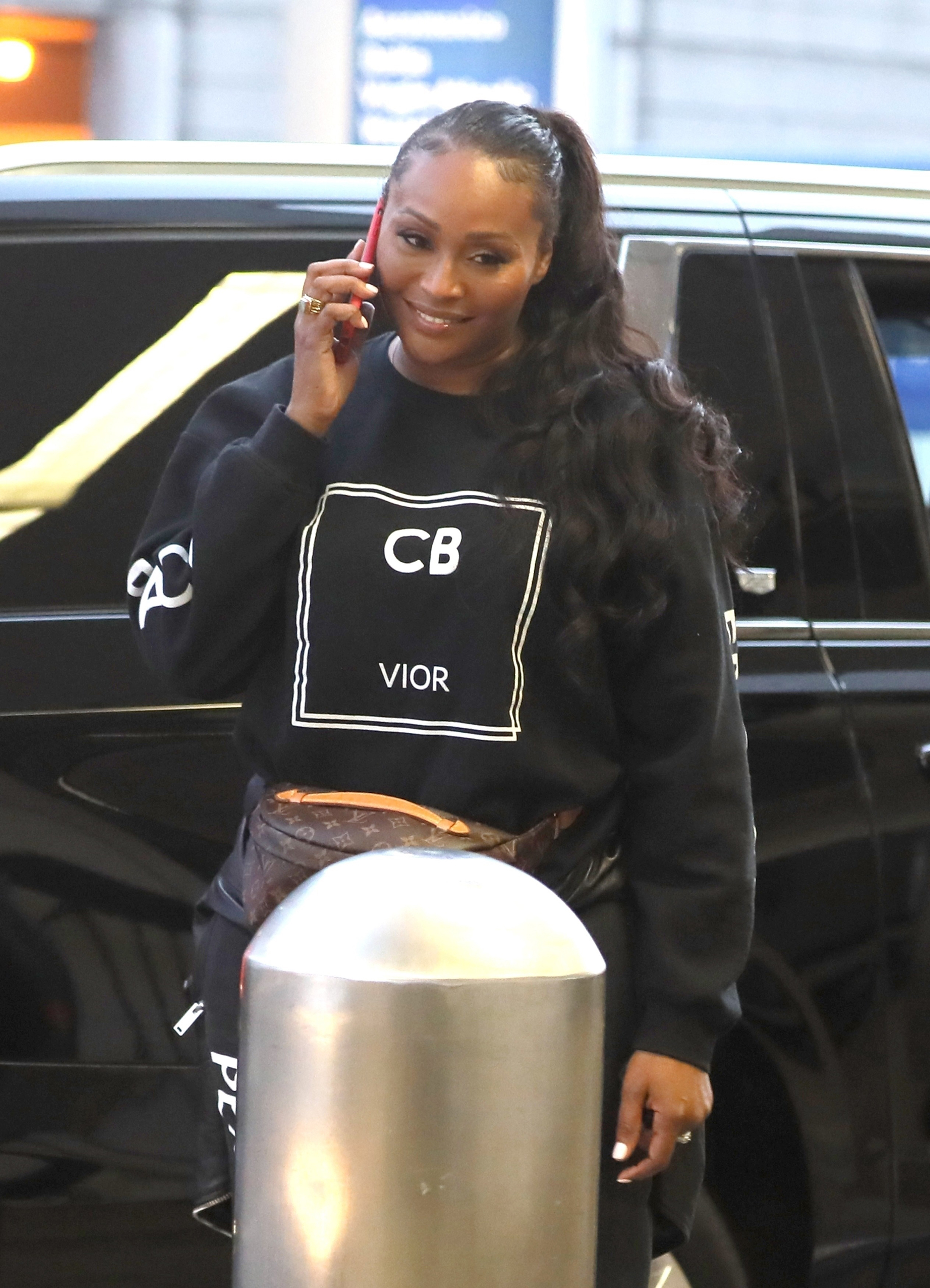 The reality star was spotted rocking a side ponytail and wearing a CB VIOR sweatsuit with the word “Peace” on the side as well as a Louis Vuitton fanny pack while standing near a black SUV.

When not chatting away on her phone, she was seen wearing a black face mask. 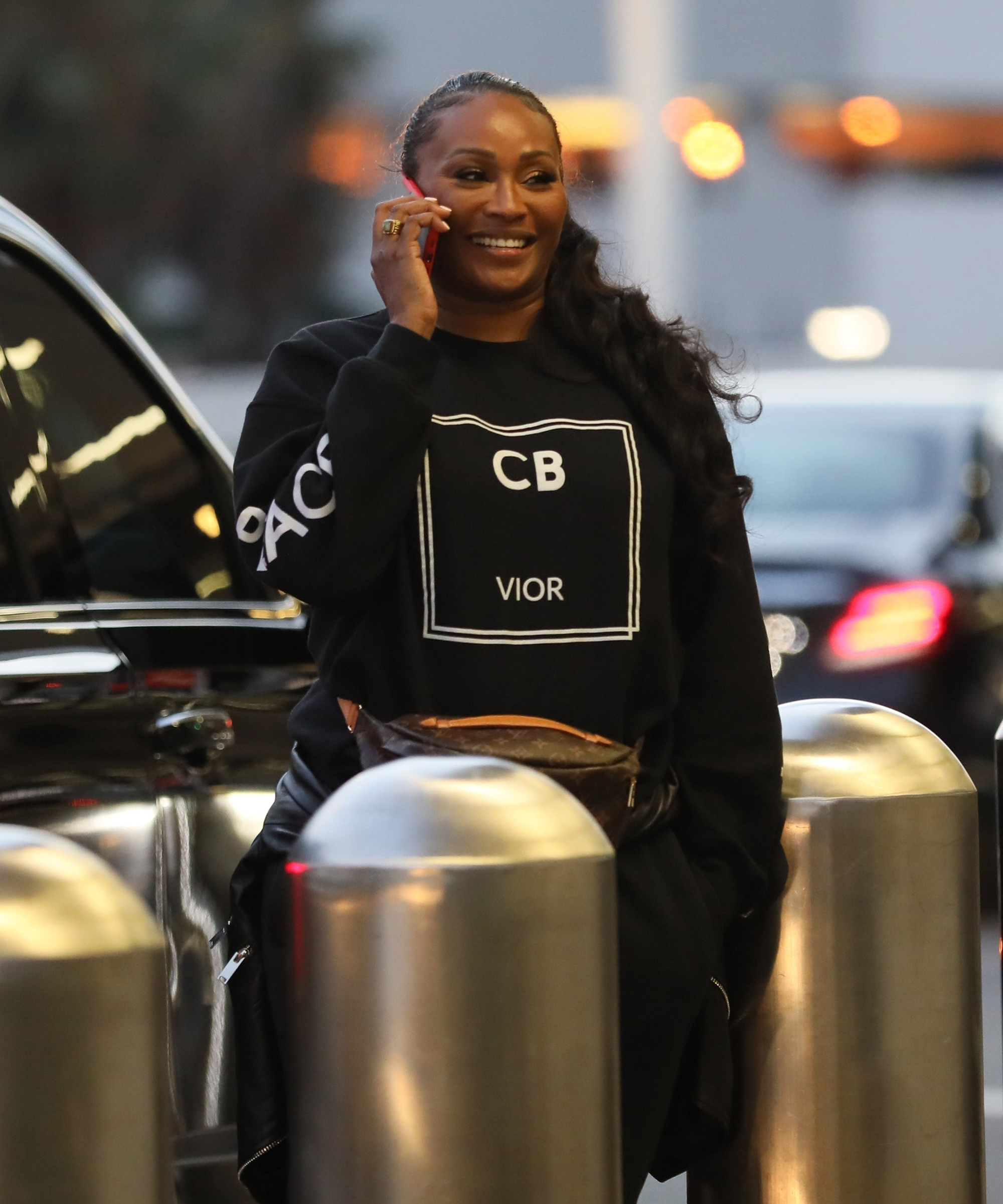 “I love reality TV,” the model raved. “This has been an amazing, amazing trip that I am on.” 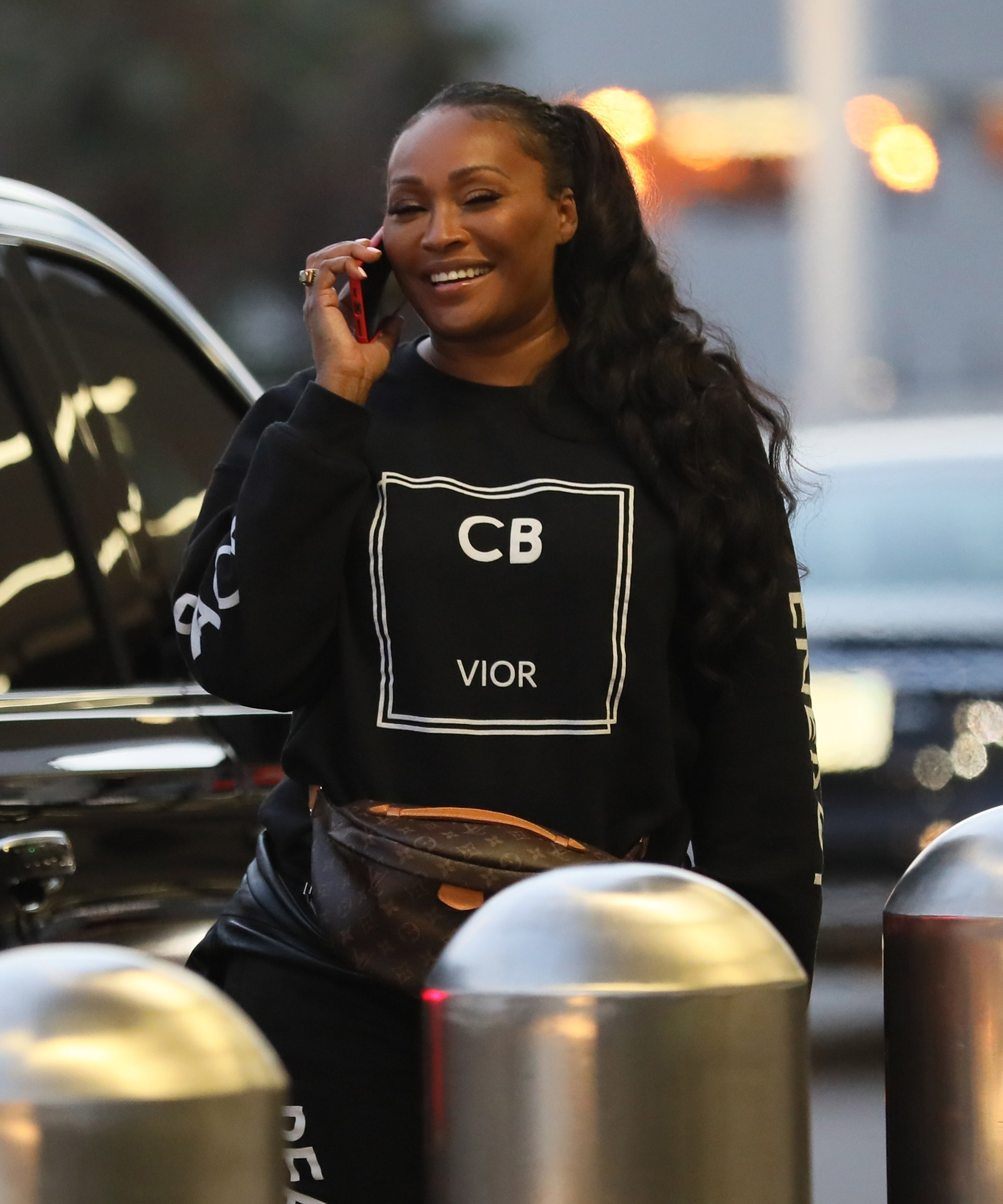 While Bailey was only in LA for work, she said she plans to spend more time there now that she has stepped away from “RHOA” with her former co-stars’ support.

“I’m still processing. Everything is still marinating,” she said. “It’s been 11 years. There’s so many other things I want to do.” 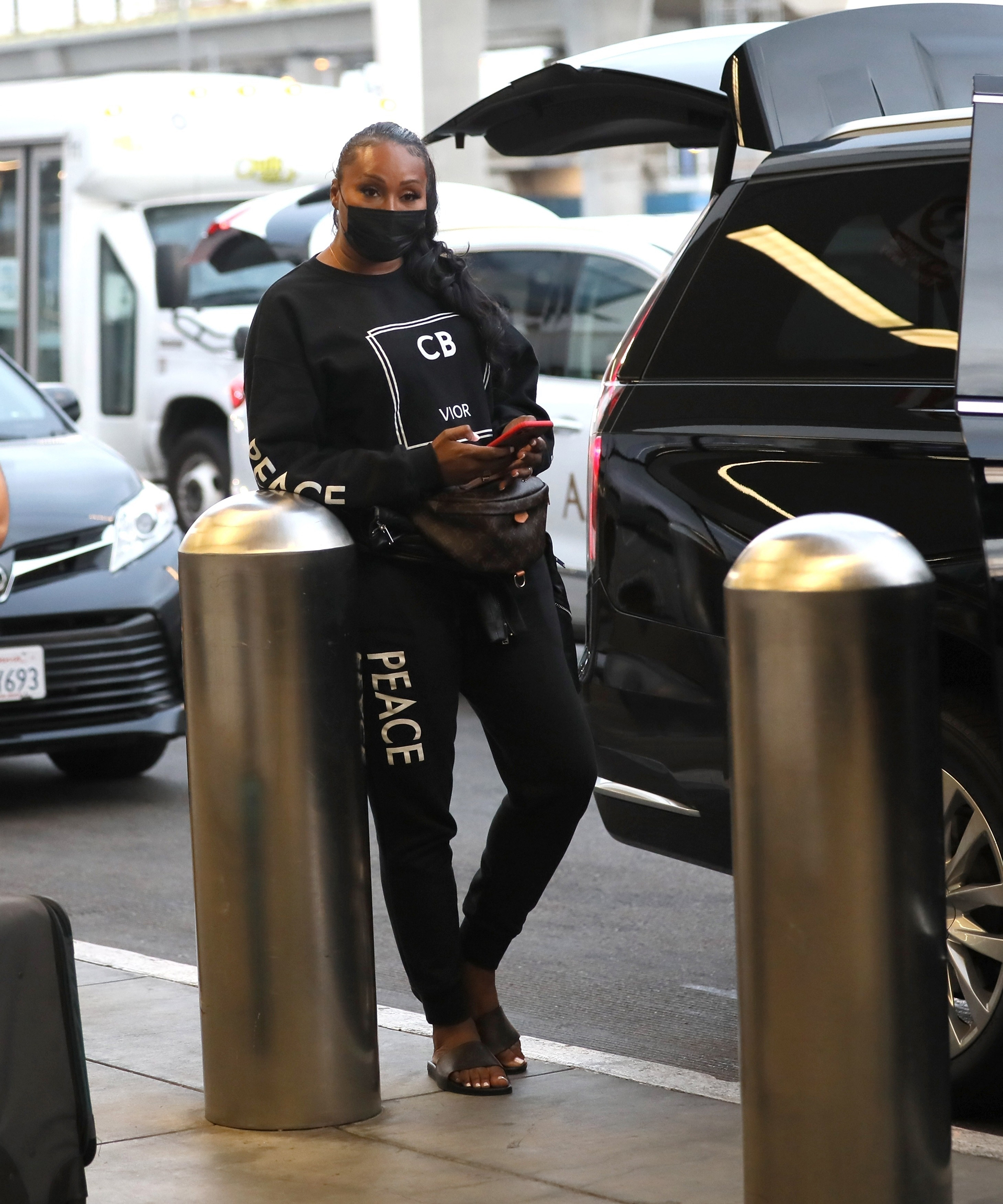 The runway pro seemed happy with her decision to leave the show, but she noted that she could return for a later season if she ever regrets it — as other “Housewives” have done in the past.

“I have a great relationship with the network,” she added. “They’ve given me 11 incredible years.”