“I had a fat transfer surgery October 16 and almost didn’t make it through,” Crystal, 34, wrote on her Instagram on Wednesday. “I lost half the blood in my body and ended up in the hospital needing a blood transfusion. I’ve been slowly eating my way back to health since then and I am now finally feeling ok.⁣”

The former Playboy Playmate explained that she became very ill years ago from her implants so she removed everything toxic from her body to get healthy again. However, she said she didn’t learn her lesson and gave into the pressure society puts on women to look a certain way.
⁣
“Our culture is a trap and makes women feel terrible about themselves. Movies (84.9% directed by men) make it worse,” she wrote. “Social media makes it worse. Advertisements make it worse. Physically fake people make it worse (I was one of them).

“How our culture defines beauty makes it impossible to keep up with. Women are overly sexualized. I know from the worst kind of experience.” 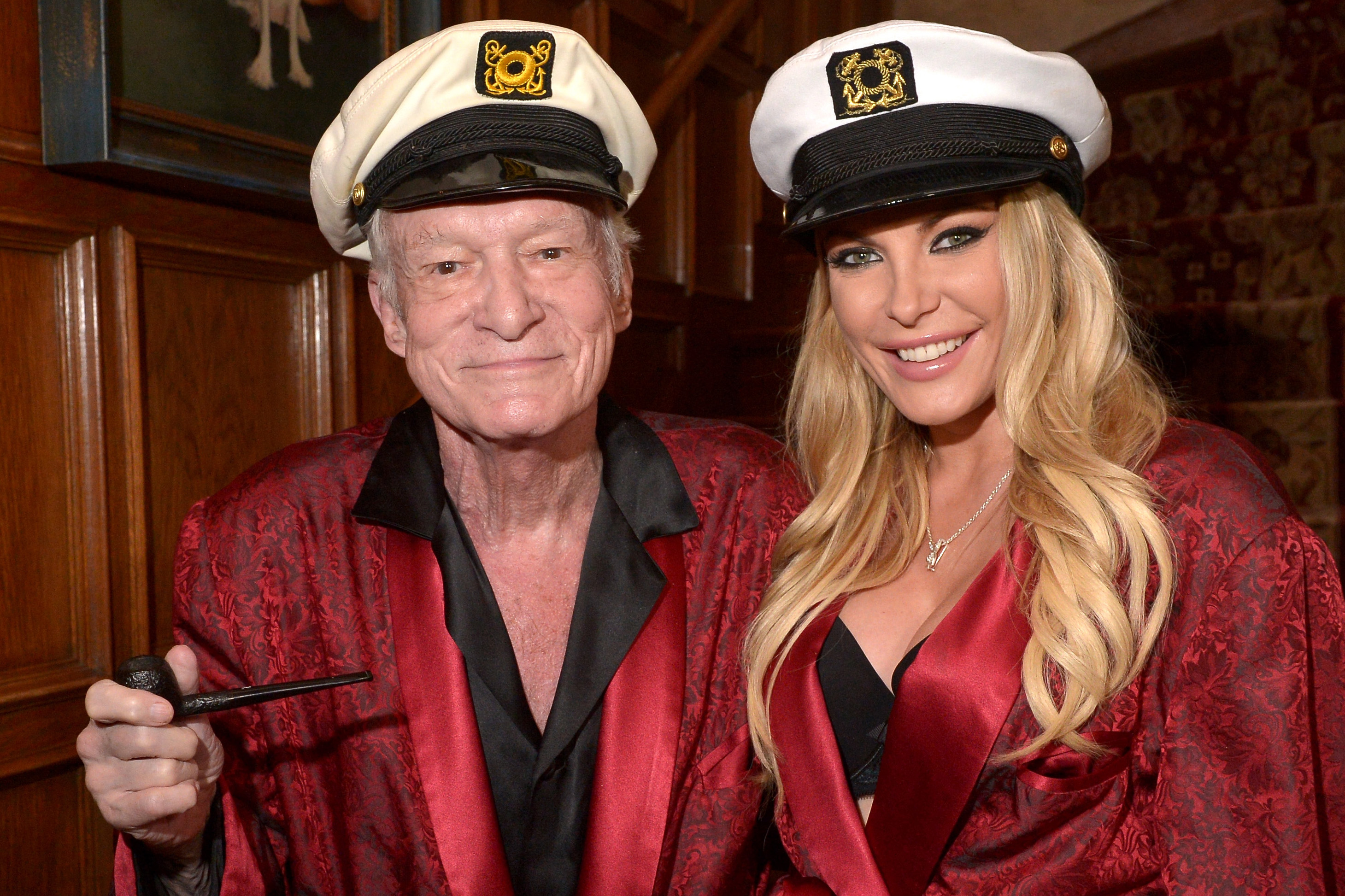 Crystal said that for years she used to value herself based on her appearance.

“I was rewarded and made a living based on my outer appearance,” she said. “To this day I need to write reminders of why I’m worthy that have nothing to do with my physical appearance to convince myself that I’m enough. “

She also expressed her concern for the next generation that will be “looking up to people whose looks aren’t even attainable without lots of filters, makeup, or money.”

“Women need to stop feeding into it,” she said. “This is a huge slap on my own wrist for caving into this pressure, even now in my 30’s – as I thought I would have learned my lesson by now.”

She has since moved on with spaceship engineer Nathan Levi.